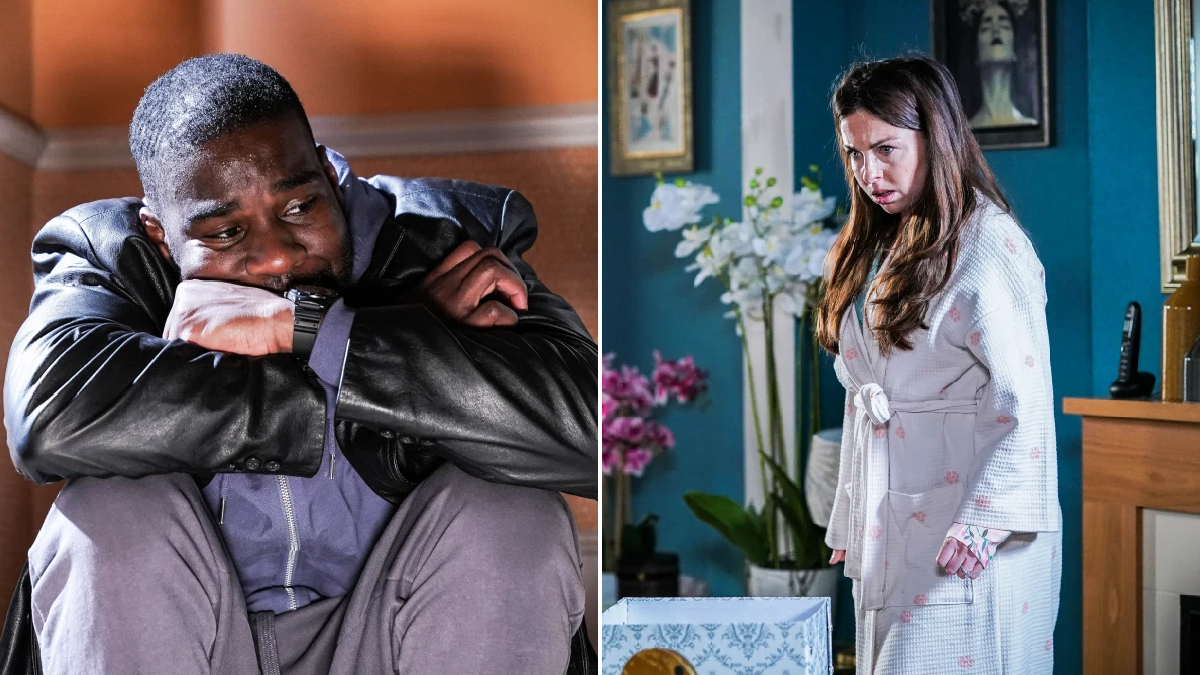 Sheree (Suzette Llewellyn) tries to get Isaac to take his medication but because of his auditory hallucinations, any hopes of Isaac taking his pills are shattered.

Isaac stops Lily and Arthur as they arrive home with Ruby. He manages to persuade them to go on a picnic and stay away from the house to keep them out of harm’s way.

Later on, Ruby catches Isaac trying to break into her house. Martin and Sheree notice the commotion and rush over to a panicked Ruby who reveals she doesn’t know where the kids are.

The situation intensifies as Isaac gets more distressed.

Ruby is beside herself as Martin calls the police, but will Lily and Arthur be found?

Most importantly, will they be found safe and unharmed?