STACEY Solomon has revealed she was forced to get a new sofa after 'buffoon' boyfriend Joe Swash sat on the old one – and broke it.

The Loose Women panellist told fans why the mysterious change had happened on her social media. 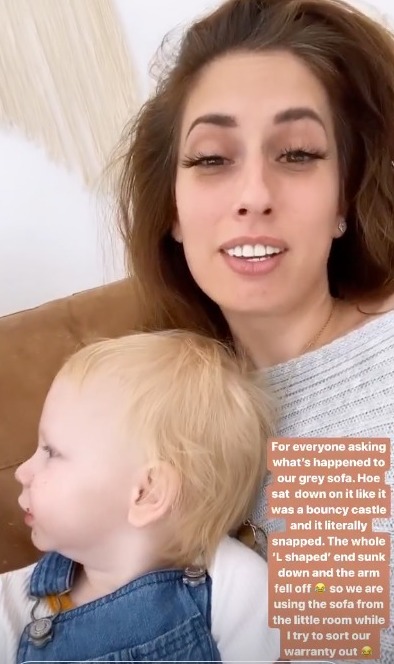 She told her followers: "For everybody wondering what's happened to our sofa. Somebody sat on it…" she joked, staring at partner Joe Swash.

The camera panned to former EastEnders actor Joe who answered: "That was never established who done that!"

Stacey continued, laughing: "Now we are having to use the sofa from the other room." 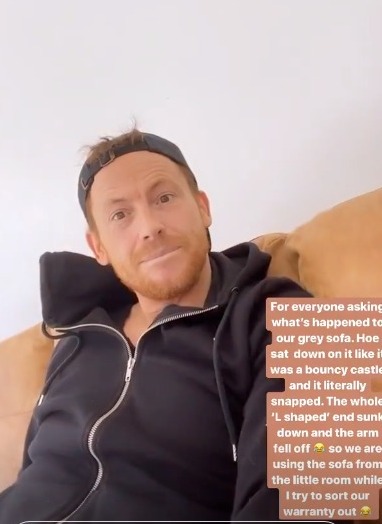 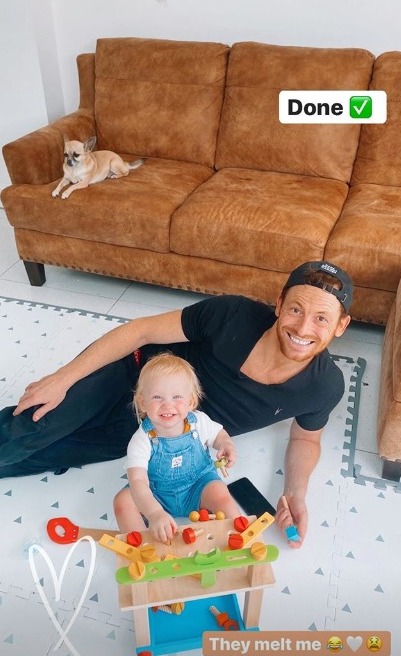 Writing in the caption on social media, she penned: "For everyone asking what's happened to our grey sofa Hoe [sic] sat down on it like it was a bouncy castle and it literally snapped.

"The whole 'L shaped' end sunk down and the arm fell off. So we are using the sofa from the little room while I try and sort the warranty out."

This comes just days after shutting down rumours she’d split with partner Joe, with whom she shares son Rex. 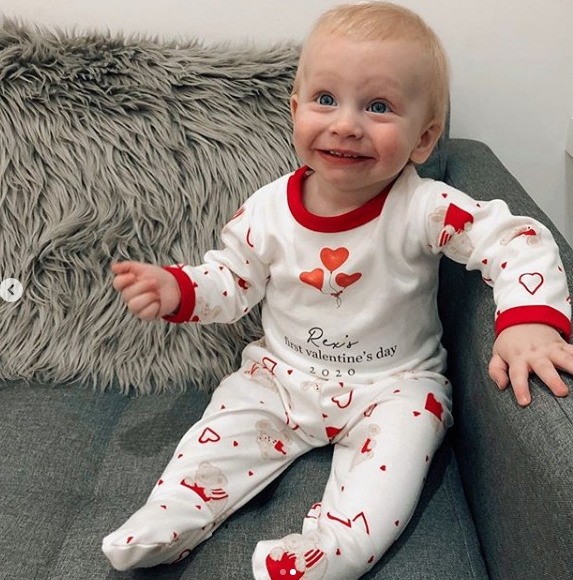 Stacey was forced to address rumours they'd split after her an announcement she was taking a break from social media for 'personal reasons'.

Stacey hadn't provided details on her personal life however worried fans spotted Joe had been absent from her social media and asked if the pair have broken up. 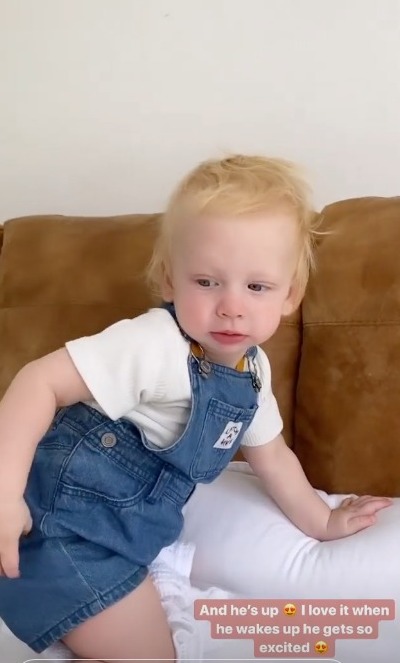 Addressing the speculation, she posted a photo of them holding hands to reassure fans they were still very much together and wished her loyal followers well during these "really strange, scary and emotional times".

She posted: "'Personal reasons' isn't code for divorce (we aren't married you know what I mean) it just means some things are happening in our lives personally at the moment. And some things aren't mine to share."

Stacey added: "We love you all & hope you're all OK. These are really strange, scary and emotional times and it's not easy for anyone."