STAR Trek spin-off Picard has landed a second 10-episode order despite the first season yet to air on TV.

The first Star Trek series to star Sir Patrick Stewart in over 25 years, Picard will centre around iconic character Jean-Luc Picard and has been hotly anticipated since its announcement, thanks in no small part to Sir Patrick Stewart agreeing to reprise the role. 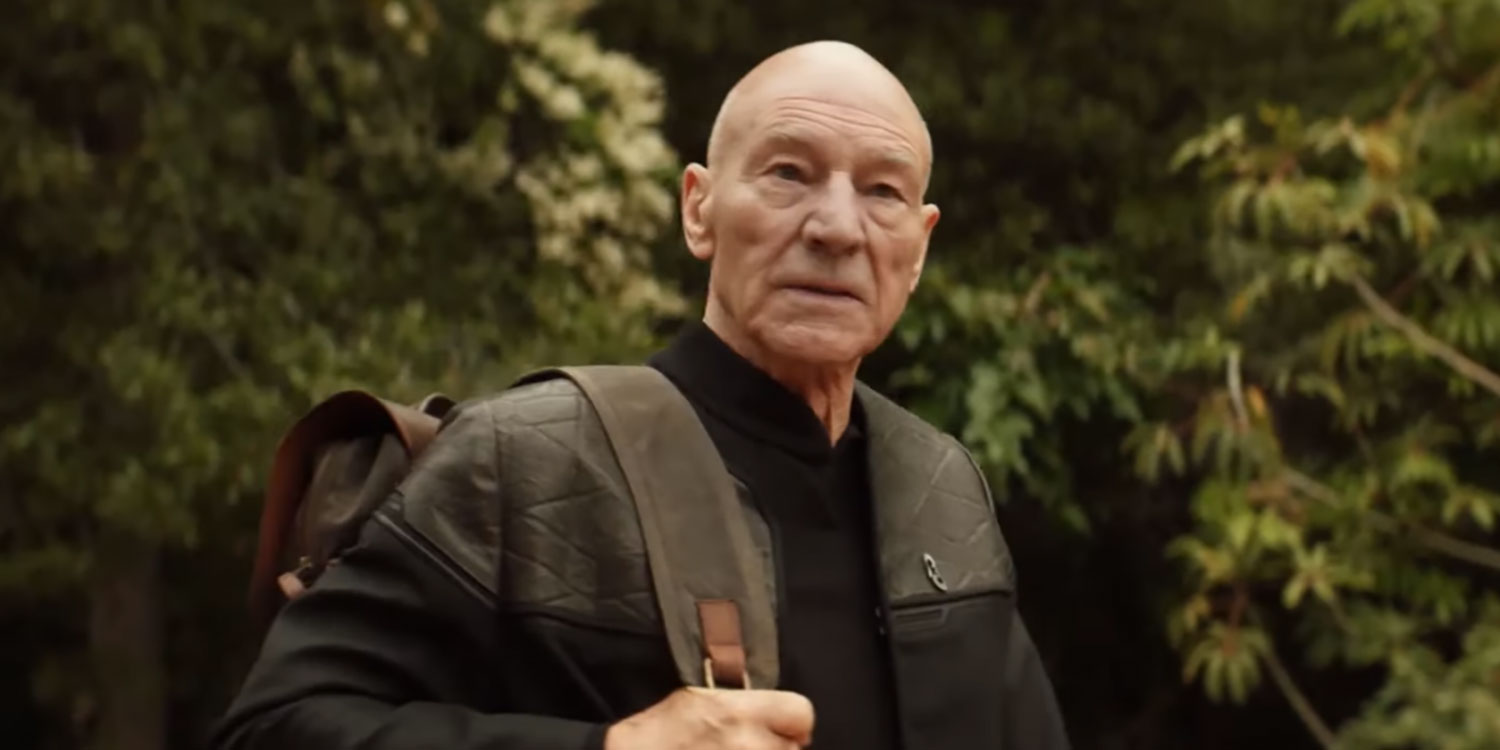 Season one of the Amazon Prime show will drop in January 2020 and will feature 10 episodes.

It is thought season two will also feature 10 episodes, as showrunner Michael Chabon transitions full-time to another show while Alex Kurtzman takes a more central role.

Fans were over the moon when the news was announced in 2018 that Sir Patrick would be reprising his role of Picard, the former captain of the USS Enterprise.

He headed up the long-running series The Next Generation, and also starred in several film spin-offs. 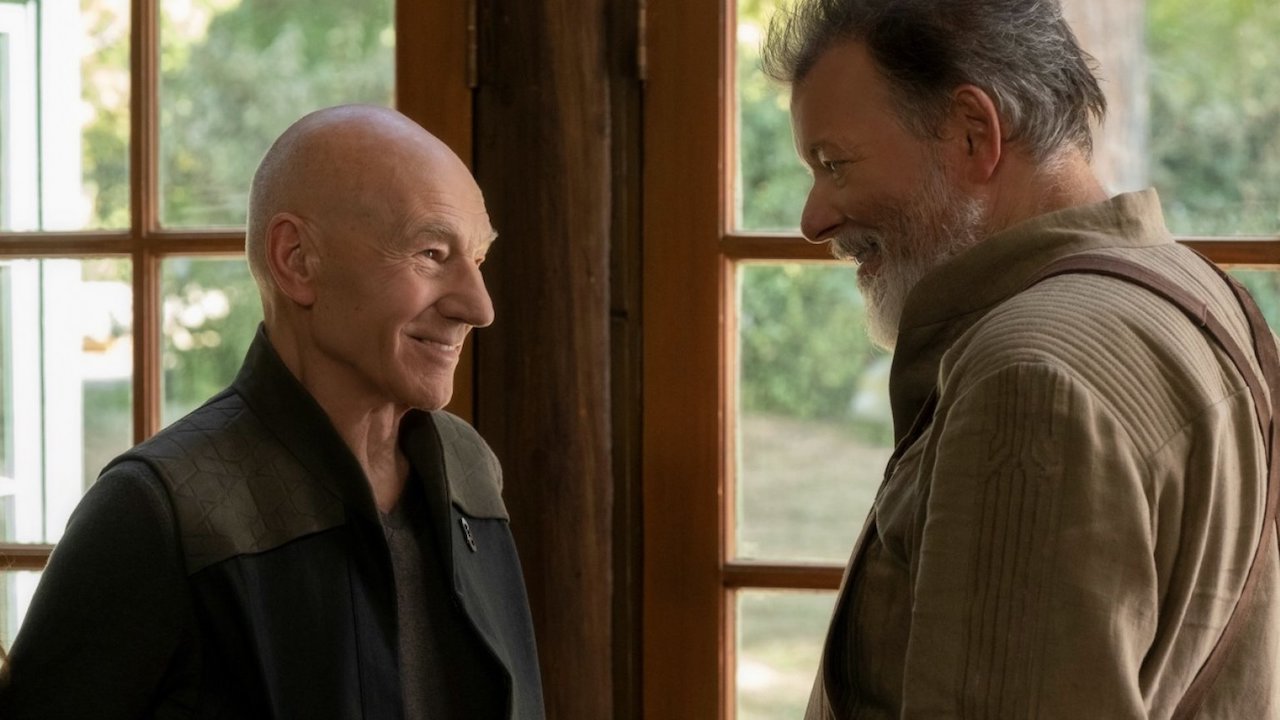 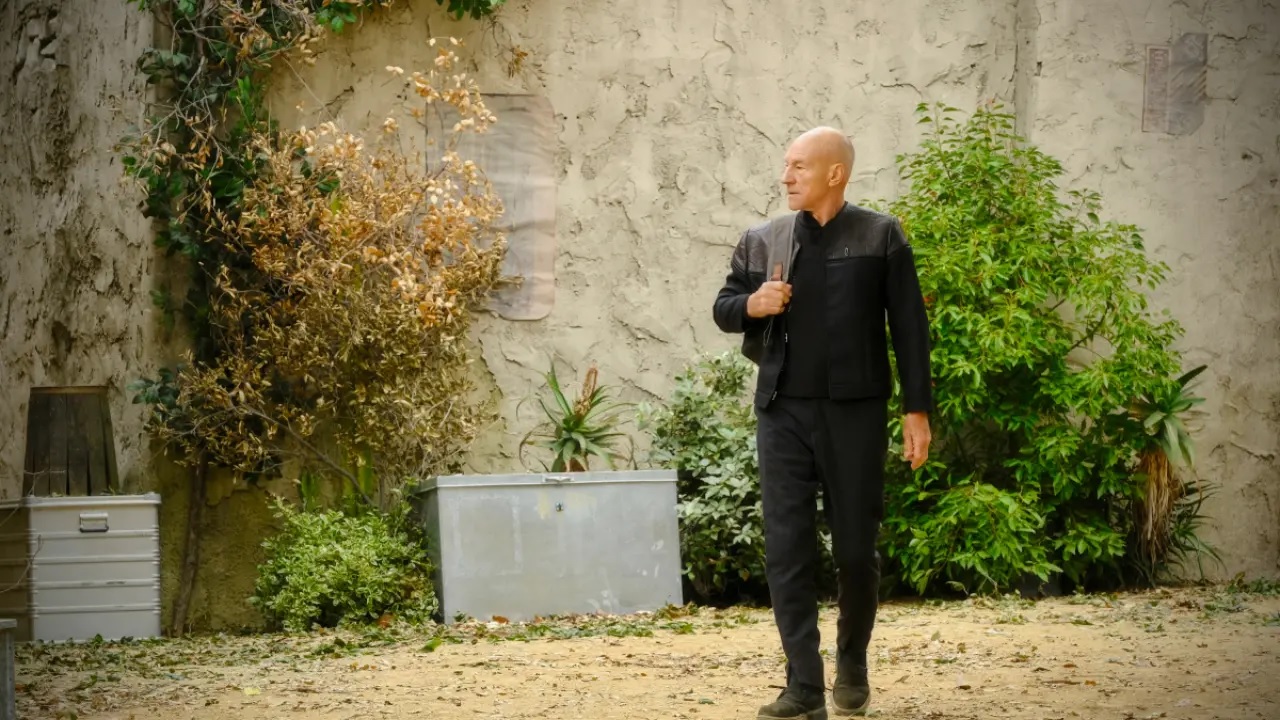 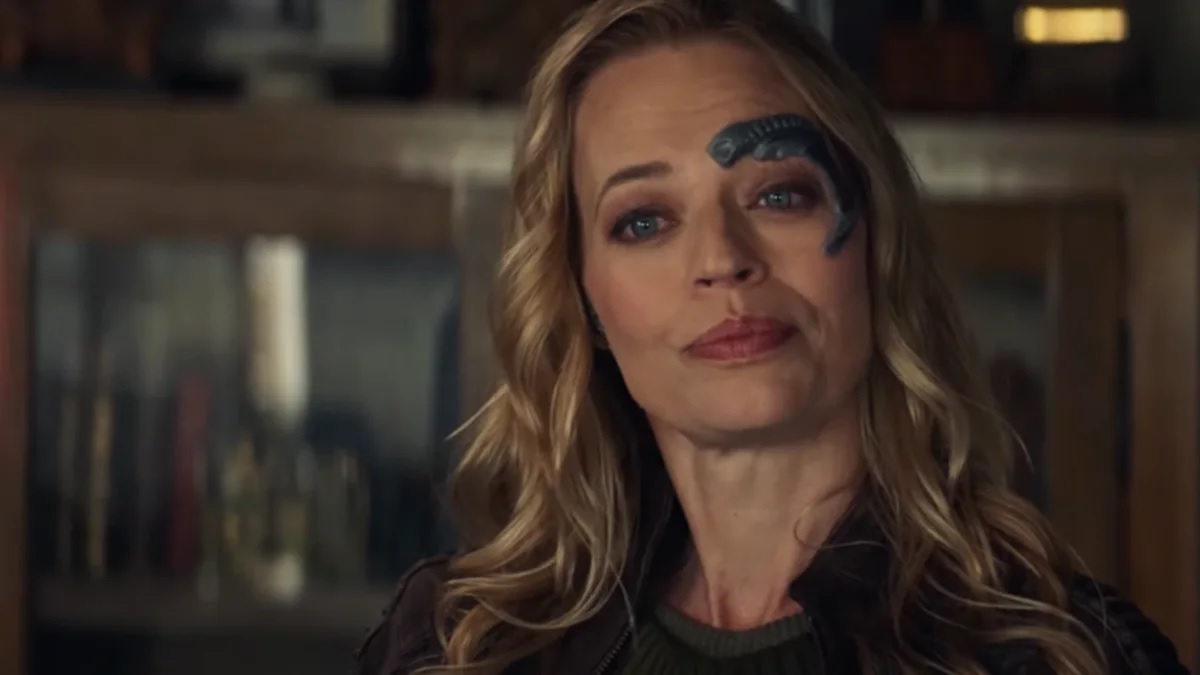 Speaking earlier this year about reprising his iconic role, Patrick said: "He may not be a captain anymore. He may not be the Jean Luc you recognise and know so well."

He added: "It may be a very different individual, someone who has been changed by his experiences.

"It will be something, I guarantee it, something very, very different."

Next Generation cast members Brent Spiner and Voyager's Jeri Ryan have also returned as Data and Seven of Nine. 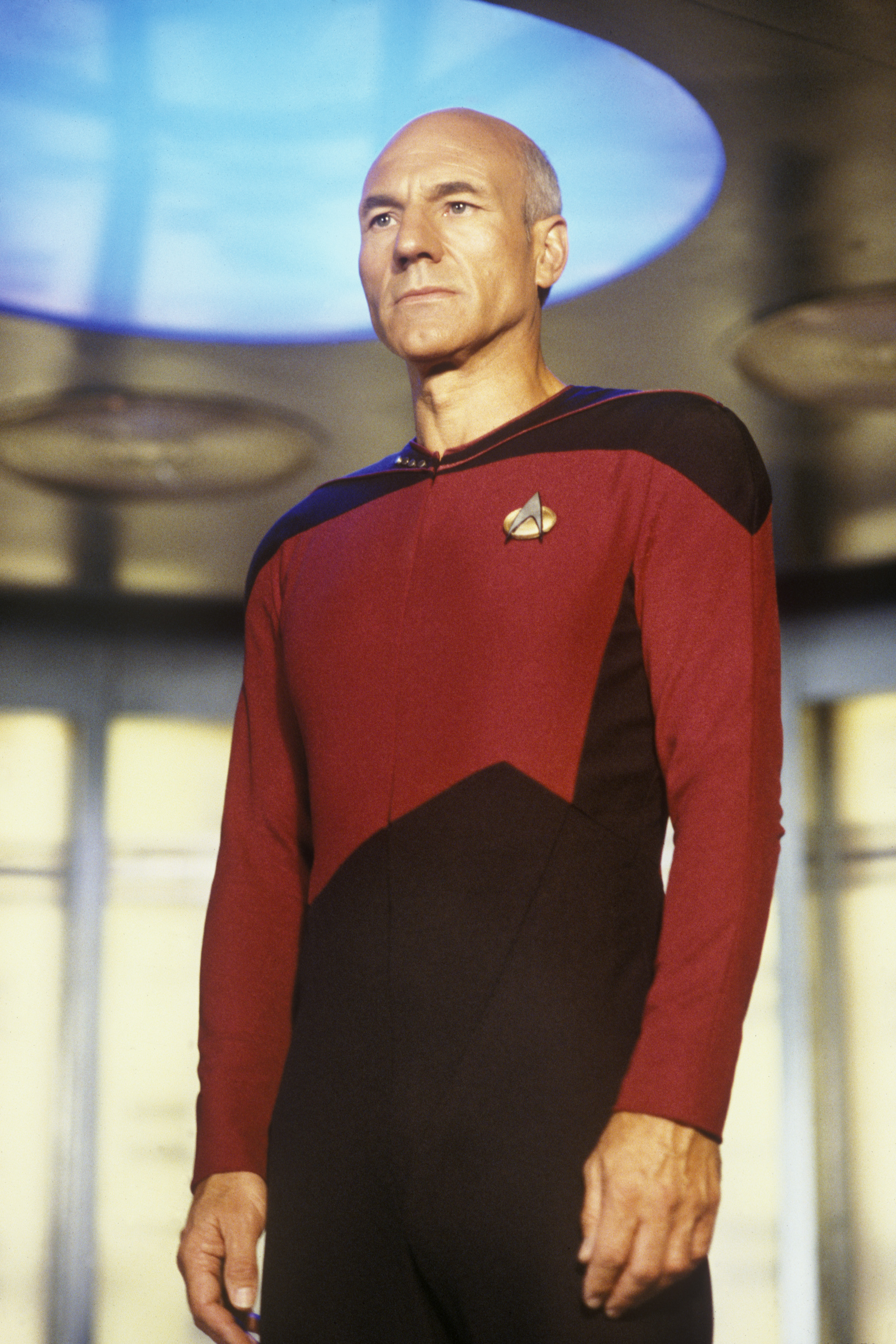 Akiva Goldsman outlined how the show differs from the ones before: "We pointedly wanted not to be a sequel to The Next Generation," he said, adding that it's "slower, more lyrical and character-based".

Heroes' actor Santiago Cabrera will play Christobal "Chris" Rios, "a former Starfleet officer and pilot who at first is reluctant to help Picard" who has "demons of his own".

Law & Order star Michelle Hurd plays Raffi Musiker, "a character who knows Picard from some time in their shared past".

American Horror Story star Alison Pill appears as Dr Agnes Jurati, "a researcher, and someone ‘who’s confused with her place in the world" and other confirmed characters include Penny Dreadful actor Harry Treadaway as Narek, Isa Briones as Dahj and Evan Evagora as Elnor.