Stranger Things season four has not been confirmed by Netflix, but many fans are seeing another series of the show as a certainty and are on the lookout for spoilers. Brett Gelman, who plays Murray Bauman on Stranger Things, did an Ask Me Anything session on Reddit in which he hinted about some major season four plot details. Murray’s number, as revealed in the Stranger Things season three finale, also puts fans through to a voicemail that teases a larger role for Murray in season four of the Netflix series.

Did Murray actor give away season 4 plot details?

Gelman gave away some juicy details about Stranger Things season four in his Reddit AMA.

For example, the actor hinted at a mysterious past that could have repercussions for the new series.

When asked what he hoped for the future of Murray, Gelman said he: “Would love for you all to find out more about his past.”

So far, we knew that before becoming a private investigator, the character was an investigative journalist, working for the Chicago Sun-Times.

WHY DID ELEVEN LOSE HER POWERS IN STRANGER THINGS? 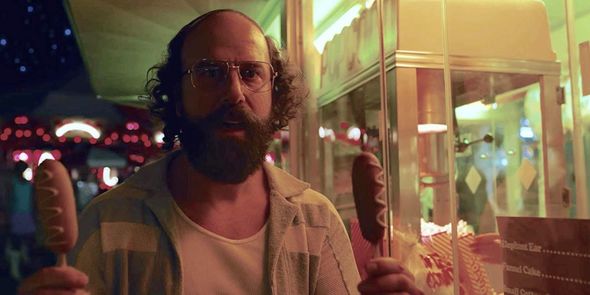 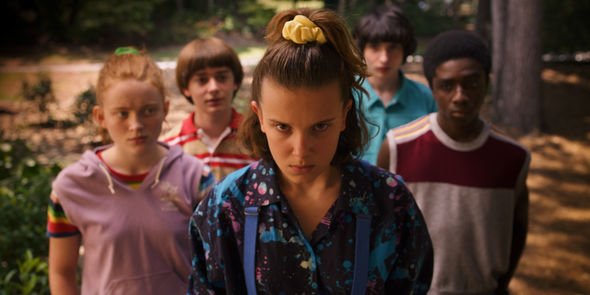 Could this mean that the mystery of season four could find itself linked to something the character was investigating in his old journalism days.

There definitely seems to be a wider conspiracy afoot at the end of Stranger Things season three, hinted at in a TV news report we see.

This news piece about the events at the mall says: “Is it all a vast conspiracy, the fault of a disgraced corrupt mayor, or is something more going on in the Heartland?”

That “something more” could be uncovered by Murray in season four according to a recent revelation from Stranger Things superfans. 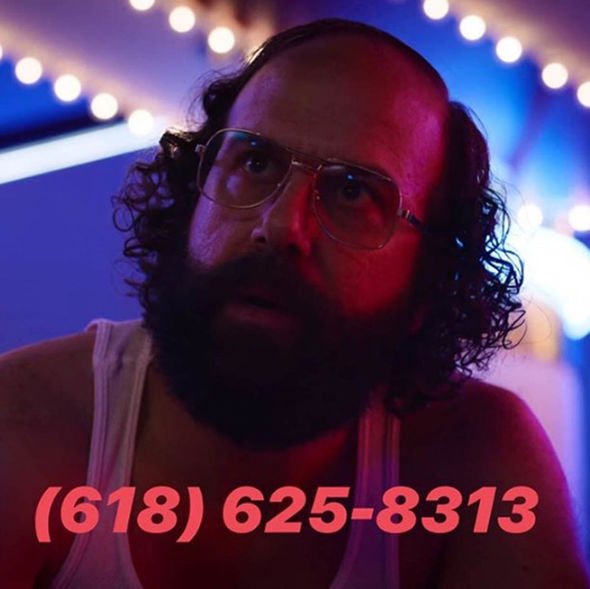 A number of fans rang the phone number Murray says in season four, which Gelman also posted on his Instagram.

When called, the number goes to a voicemail which says: “If this is Joyce, Joyce, thank you for calling.

“I’ve been trying to reach you. I have an update. It’s about — well, it’s probably best if we speak in person, it’s not good or bad but it’s something.”

When asked about this in his AMA, Gelamn replied with the super-cryptic “?”

WHAT HAPPENED TO ELEVEN AT THE END OF STRANGER THINGS SEASON 3? 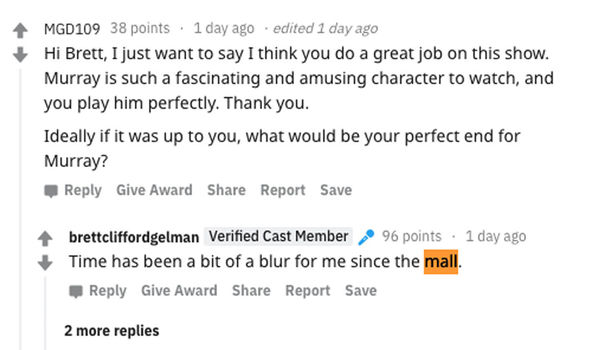 However, he did say of his character that: “Time has been a bit of a blur for me since the mall,” a message which Stranger Things are trying to work out.

Gelman also hinted that, like the Byers family, Murray may have to move in season four.

He said: “He at least needs to find a new bunker since his has been compromised.”

However, the actor, who also starred this year in Fleabag, also stated about Stranger Things season four: “I know nothing.”