There is less than a week to go until Stranger Things season three is released on Netflix.

Not much is known about what will happen in the new season, other than that a brand new mall has opened in Hawkins.

But Noah Schnapp, who plays Will Byers in the sci-fi series, has teased that the ending if “very sad”.

“It’s very sad, the ending is a lot to handle so be prepared”

“It’s very sad, the ending is a lot to handle so be prepared.”

With the popularity of Stranger Things soaring higher than ever, the crew have taken extra precautions to make sure nothing leaks.

And Noah is excited for the new episodes to come out so he can finally talk about it with people.

He added: “It’s always been hard but I’m used to not saying anything, so it’s kind of weird now because in a few days I’ll be able to say anything.” 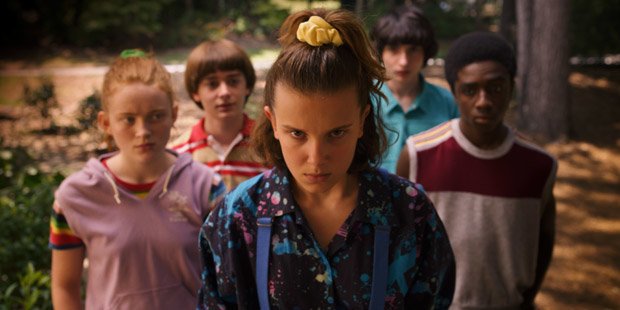 The third season of Stranger Things sees a number of additions to the cast, as well as plenty of returning faces.

Gaten Matarazzo returns as Dustin Henderson, Caleb McLaughlin is back as Lucas Sinclair and Finn Woldhard reprises his role of Mike Wheeler.

Milly Bobby Brown also returns as the supernatural Eleven, while Winona Ryder and David Harbour are back for their roles.

Fans will get to meet a number of new characters in the upcoming episodes played by the likes of Cary Elwes, Jake Busey and Maya Hawke. 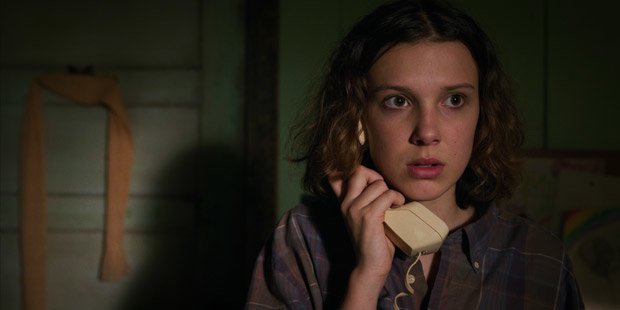 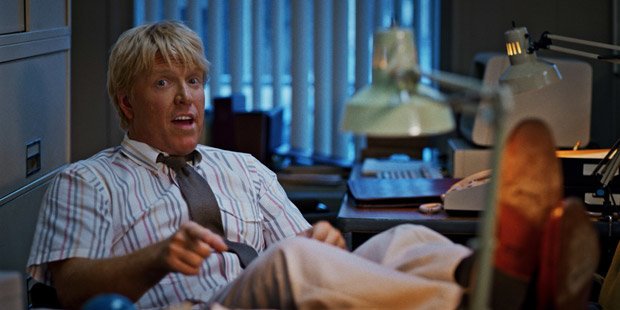 Speaking of his role, Jake said: “Bruce is a likeable character on certain levels, on other levels he may not be. He’s got questionable morals and a sick sense of humour.

“Bruce is indicative of what the 80s were like. In the workplace, culturally, socially, that type of thing.

“Another way of showing the nostalgia of the show, not always in the best way but in different and unique ways.”