Motsi Mabuse will replace Darcey Bussell on the Strictly Come Dancing 2019 judges’ panel when the BBC dancing series returns this autumn. Strictly Come Dancing has released a statement about why Mabuse has replaced Bussell on the panel. Bussell has also released a statement that reveals why she left and why she is being replaced by Mabuse, the older sister of Strictly professional Oti Mabuse.

In April 2019, the former ballerina released a statement explaining why she had left the show.

That statement, released on Bussell’s Twitter page, read: “It has been a complete privilege for me to be part of Strictly for the past seven years. Working with such a talented team.

“I have enjoyed every minute of my time and will miss everyone from my fellow judges, the presenters, the dancers, the musicians, the entire backstage [sic] team, and especially the viewers of the show, who have been so supportive.

WHO IS MOTSI MABUSE? 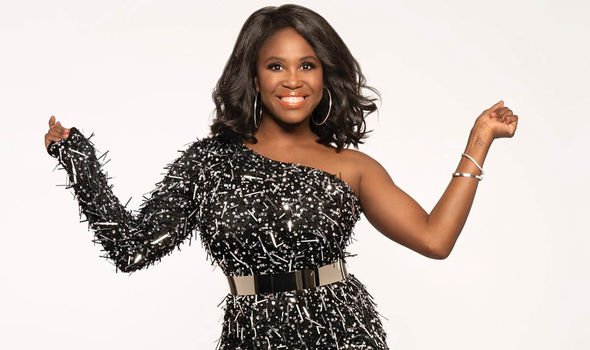 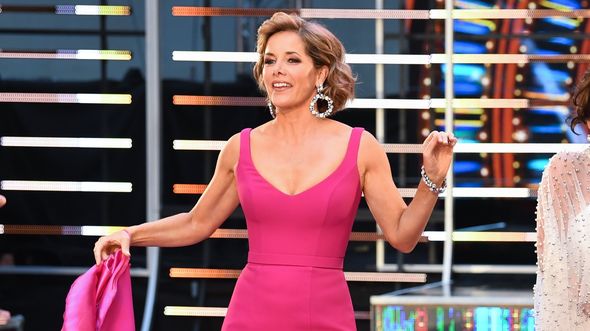 “I am not leaving because of any upset or disagreement at all, I am just stepping away to give more focus to my many other commitments in dance, after seven truly wonderful years that I can’t imagine having gone any better.

“I know I will miss being part of this unique show, and the fact that it celebrates dance is something I am so passionate about.

“I hope that I may be very lucky to be asked back again one day.”

Bussell, who was made a dame in 2017, is the fourth judge to leave the BBC series. 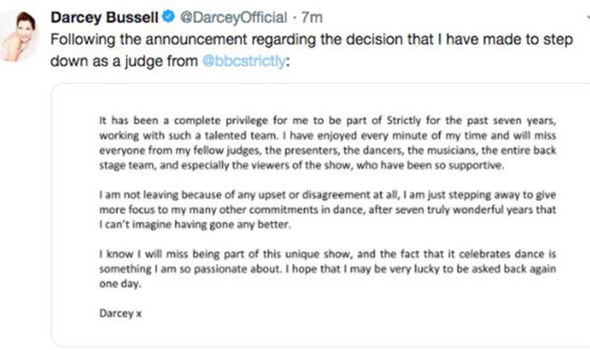 Arlene Phillips left the show after being controversially replaced by Alesha Dixon in 2008.

Dixon herself lasted three seasons until 2012, when Bussell replaced her after she moved to Britain’s Got Talent.

Mabuse was a judge on the German Strictly spin-off Let’s Dance from 2011 after two series as a professional dancer. 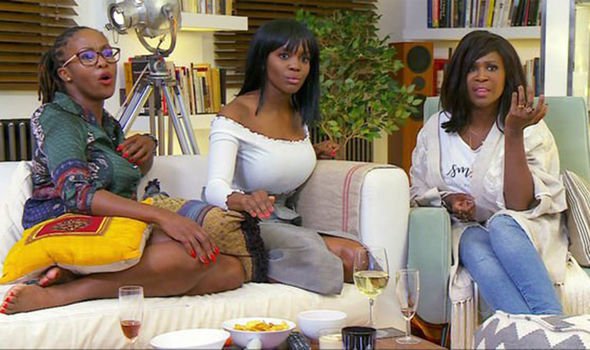 When Mabuse was announced as a Strictly judge, BBC director of content Charlotte Moore said: “Motsi is a brilliant addition to the show.

“She is a wonderful dancer in her own right and already has years of experience as a judge under her belt.

“We’re all looking forward to welcoming her to the Strictly family.”

Fans will get their first look at how Mabuse fares as a Strictly judge when the series returns in September.

Strictly Come Dancing 2019 starts this September on BBC One.