Strictly Come Dancing fans have already begun speculating about which famous faces will take to the dance floor for the next series. It’s currently too early for BBC bosses to reveal the line-up for the 2021 series of the celebrity dance contest, as it’s not due to air until autumn. However, Strictly producers reportedly already have their eye on Tomasz Schafer­naker.

The speculation around the 2021 Strictly line-up has already begun and weatherman Tomasz is one star bosses may have on their wish-list.

Tomasz gained some unexpected attention in the past year, not for his weather reporting, but for his hair cut.

The meteorologist grew his hair much longer than usual while barbers were shut and it caught the attention of viewers. 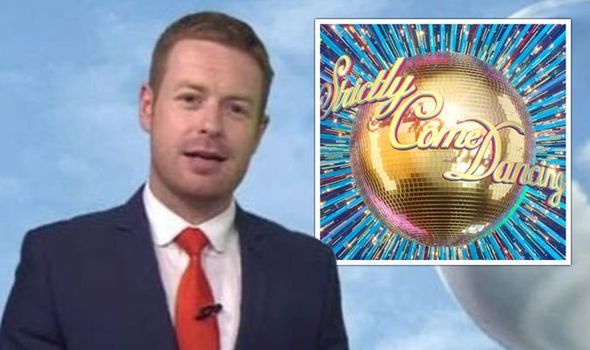 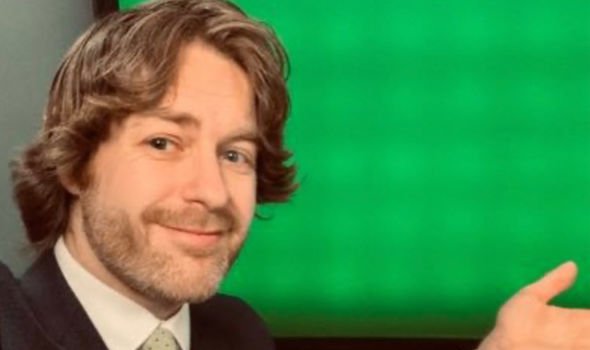 It seems the popularity of Tomasz’s lockdown locks has not gone unnoticed by Strictly bosses.

An insider said: “Strictly producers have had him in their sights for several years but he’s now high up on their wish-list of contenders for the 2021 series.

“It seemed apt to target him this year as he’s become one of the most-watched figures during lockdown as his growing mane of hair has been a talking point.

“It’s just the latest of several controversies and gaffes which only seem to make Tomasz more popular with viewers,” the unnamed source told The Sun. 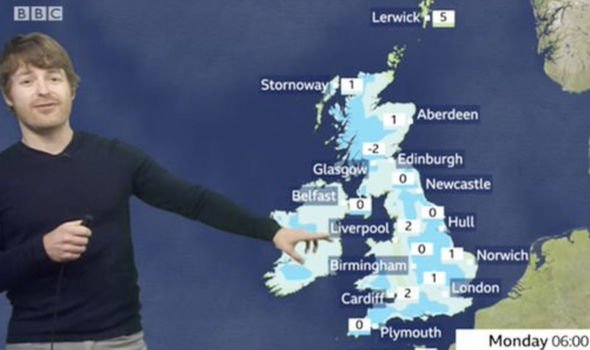 Tomasz previously caught some attention from fans when he flipped his middle finger at ex-BBC newsreader Simon McCoy live on air.

However, the attention Tomasz has gained in the past has not always been good, as he’s previously angered some viewers.

He once annoyed the residents of remote Scottish islands by referring to them as “noweheresville“ during a forecast.

But, despite a number of comical blunders, in 2017 Tomasz was voted Britain’s most popular weatherman.

He’s also not the only weather reporter who could be in the Strictly line-up.

Good Morning Britain’s Laura Tobin and Alex Beresford are also tipped to appear on the show when it returns for a 19th series.

Strictly are also reportedly looking to snap up a Line of Duty star following the success of the sixth season.

As of yet, no Line of Duty star has appeared on the BBC celebrity dance contest, but that could be set to change.

According to Ladbrokes, Anna Maxwell Martin is highly tipped to appear in the next Strictly line-up.

Alex Apati of Ladbrokes said: “Line of Duty’s latest villain could be set for a Strictly stint later this year if the latest odds are anything to go by.”

Ladbrokes’ latest betting has Anna Maxwell Martin to appear on the next series of Strictly Come Dancing at odds of 4/1.

Strictly Come Dancing returns to BBC One this autumn.