STRICTLY favourite Bill Bailey claims he must win — because his mates have put money on him.

The funnyman was initially 33-1 to lift the Glitterball, with many assuming he had been signed as a joke act. 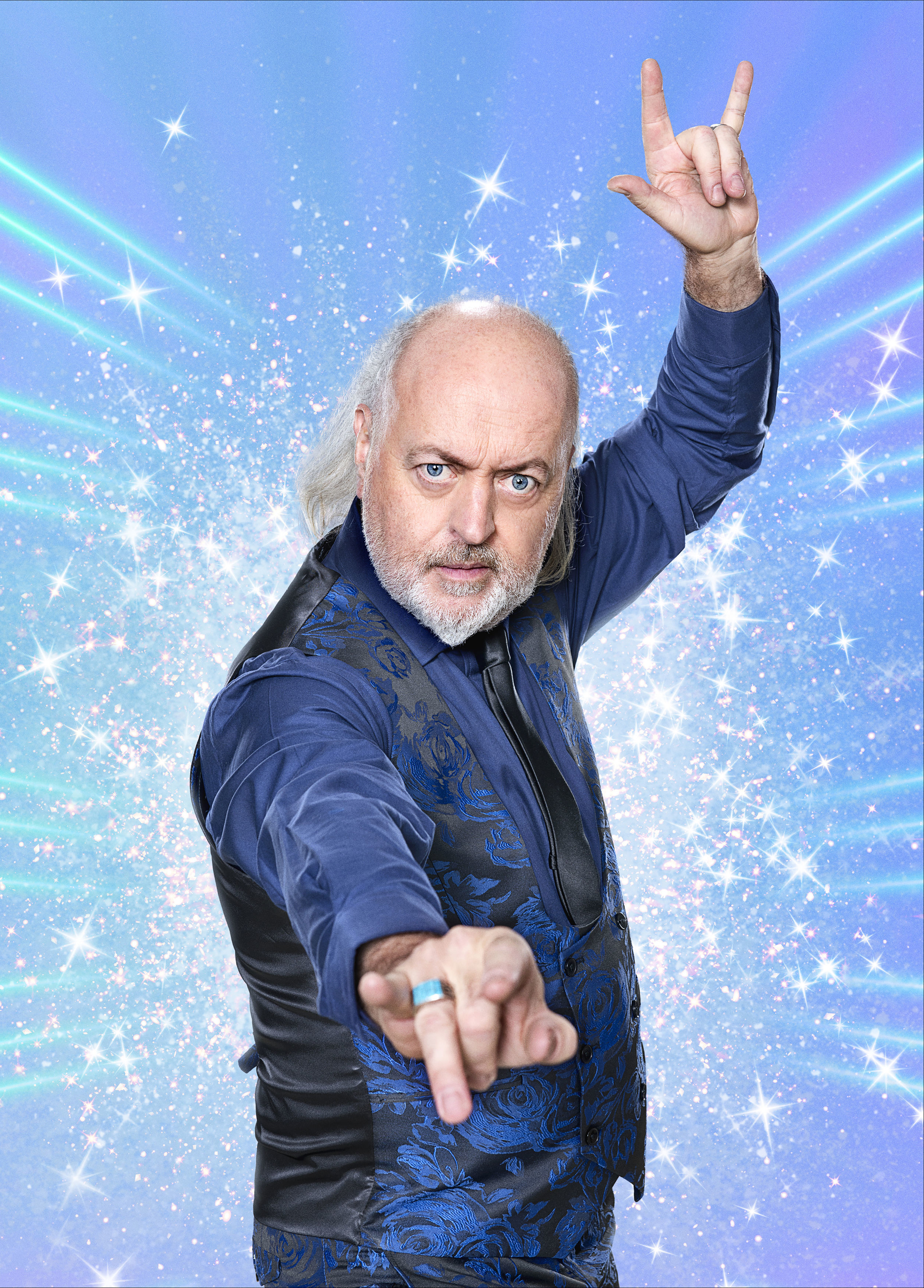 But after wowing audiences with his performances partnering reigning champion Oti Mabuse, 30, he is now odds-on to take the final in two weeks’ time.

And Bill, 55, said numerous Christmases depend on him doing so.

He revealed: “It is pressure. We’re getting to the sharp-end now so everyone’s putting in great dances. The competition is really hotting up.

“There has been quite some betting going on. It’s mainly my friends. 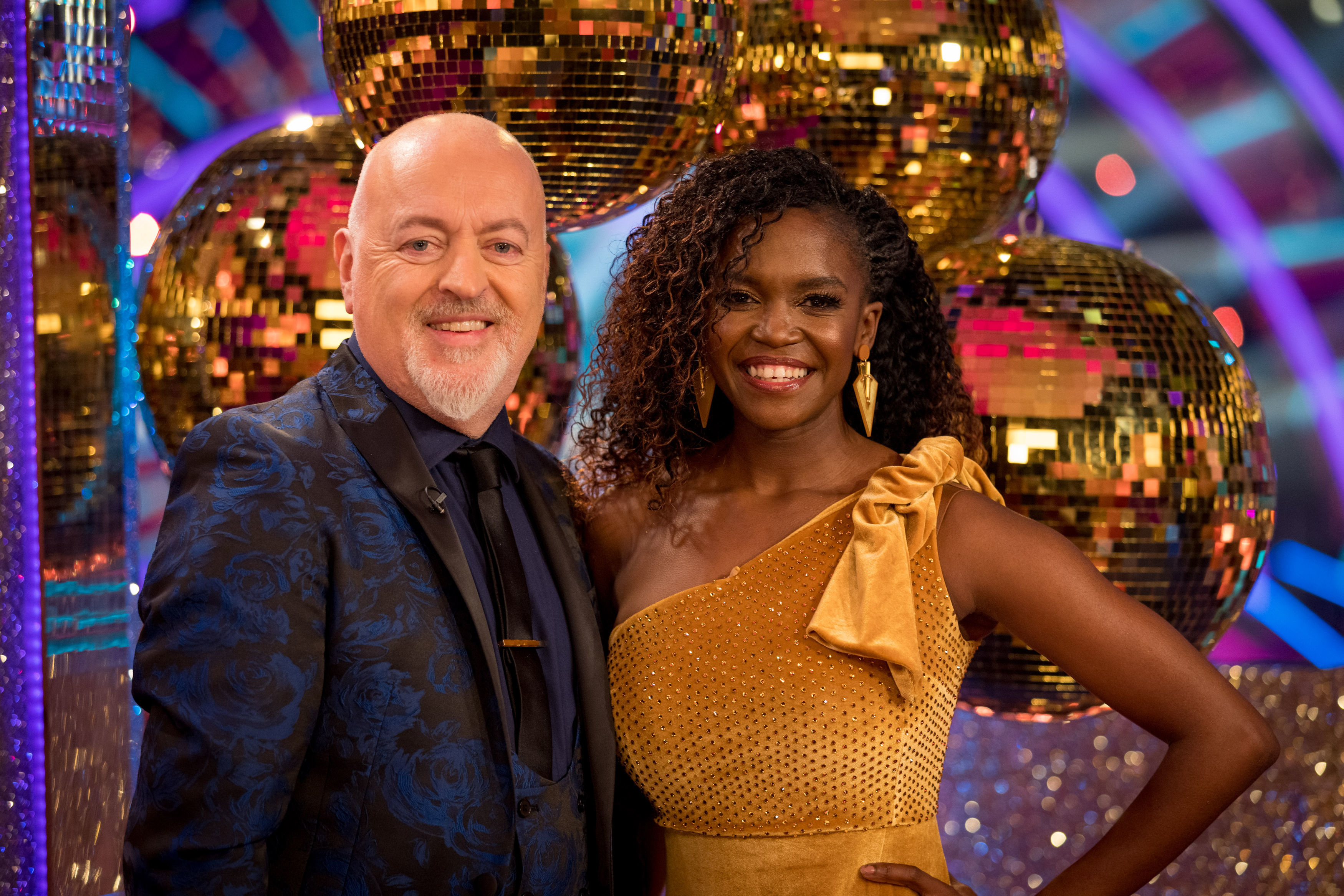 “They keep texting me every week when we get through, saying, ‘Well done, Bill, keep going, we’re betting on you’.

“There will be a lot of people that I will be paying for Christmas if I make it all the way. I have a lot of pressure on my shoulders.”

Bill, dancing to the Argentine Tango to The Phantom Of The Opera tonight, has lost a stone and a half during the competition. 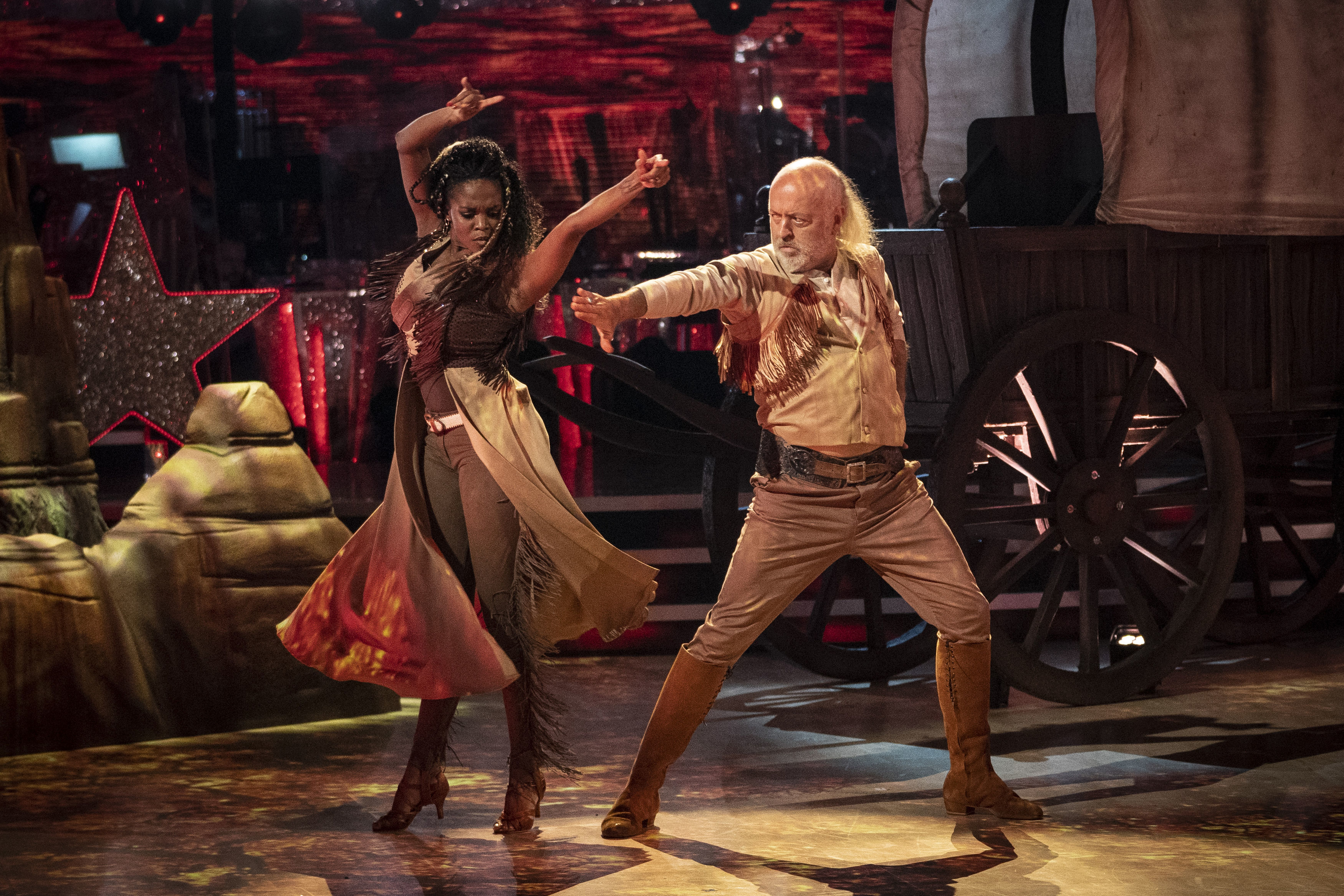 And the inches lost from his waist meant he nearly flashed viewers on the Beeb’s The One Show.

“I went to do some filming where I had to go paddleboarding.

“I put on shorts that I wear normally. I put the microphone in my pocket and my shorts started falling down around my knees.

“I’m like, “What’s happened? This is not right’. It almost caused an incident.” 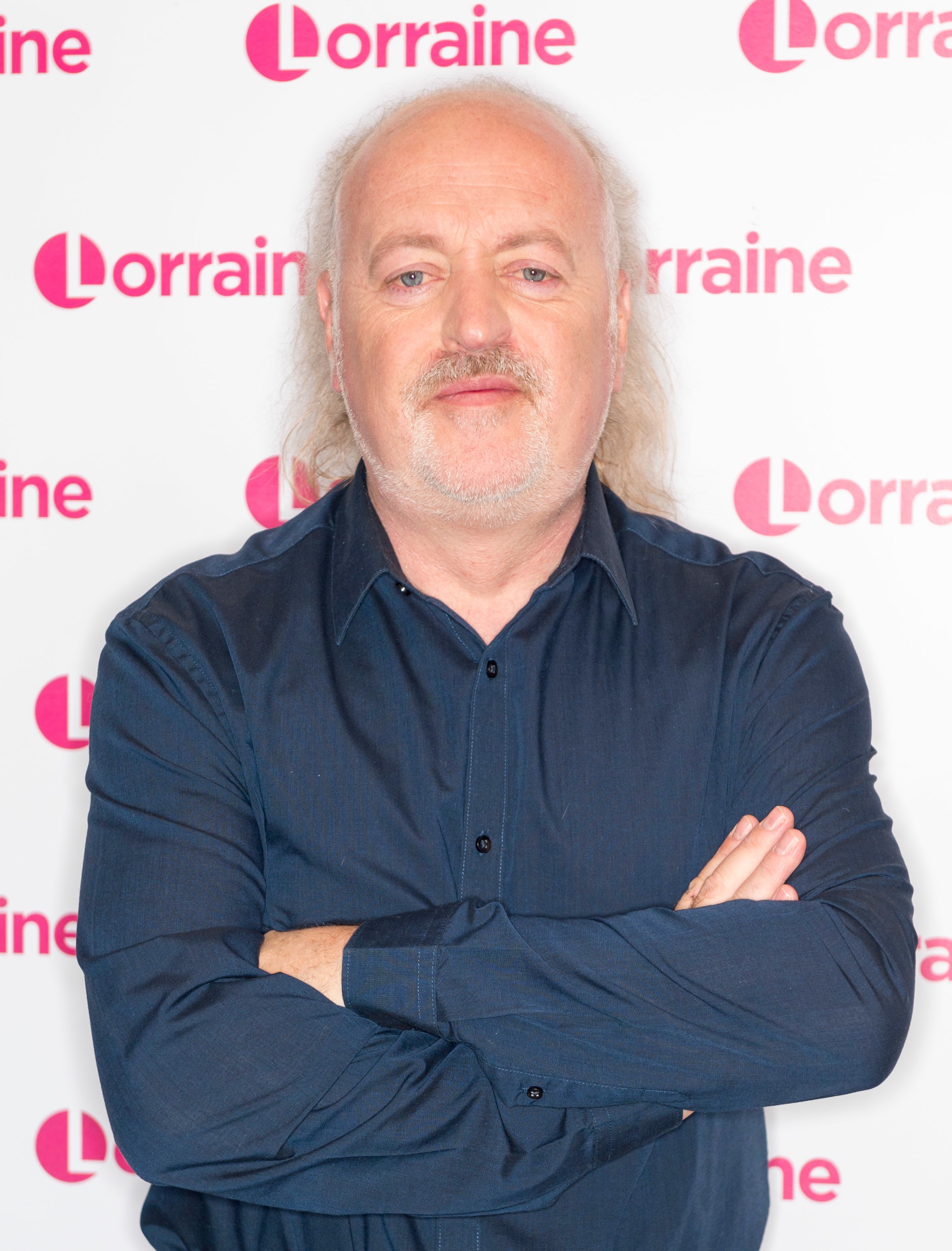 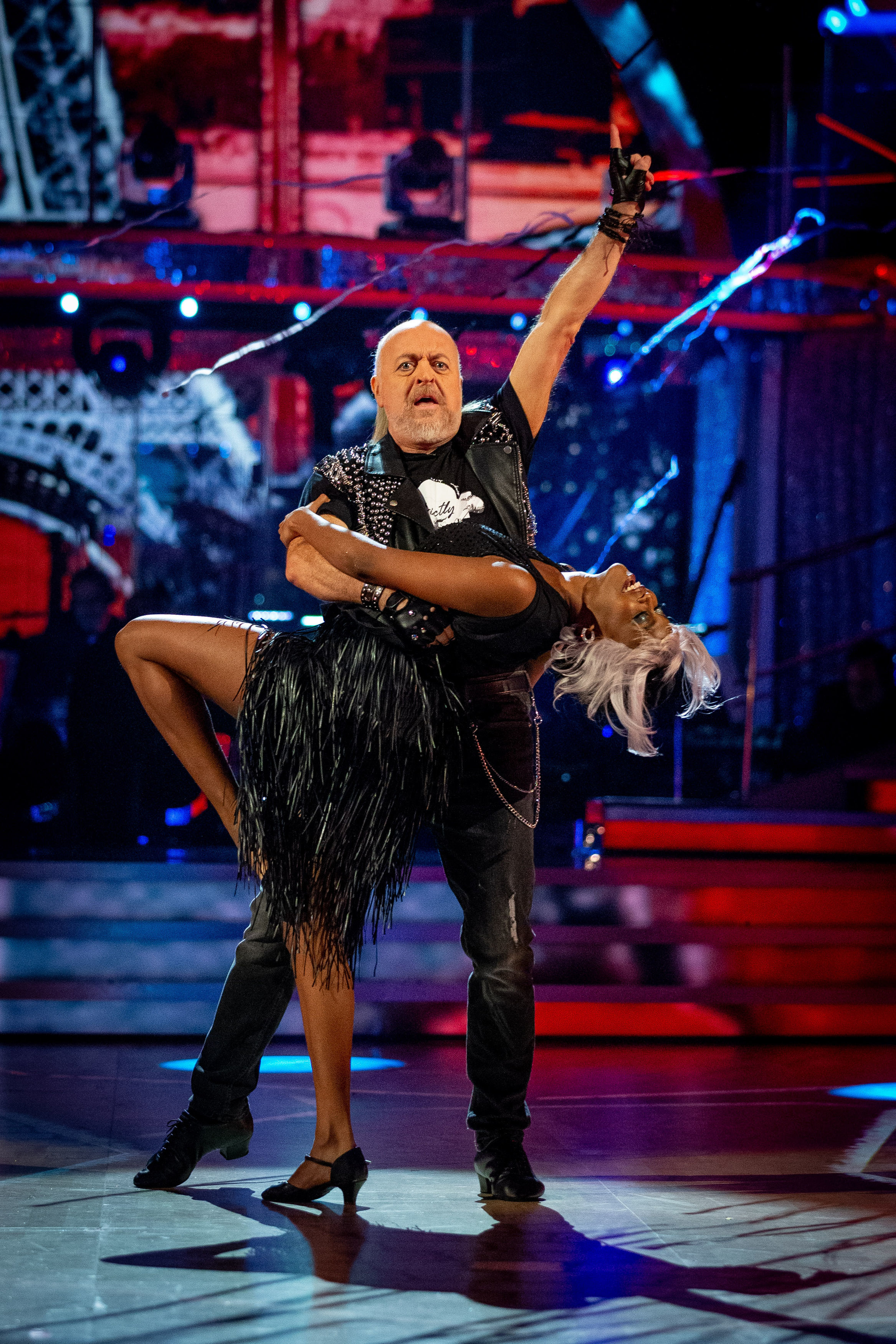