STRICTLY Come Dancing's pro dancers got together today for an epic rehearsal ahead of the show's return later this month.

The excited gang posed up for a picture- which showed returning fan favourites such as Oti Mabuse, Giovanni Pernice, Gorka Marquez and Katya Jones as they took part in the practise. 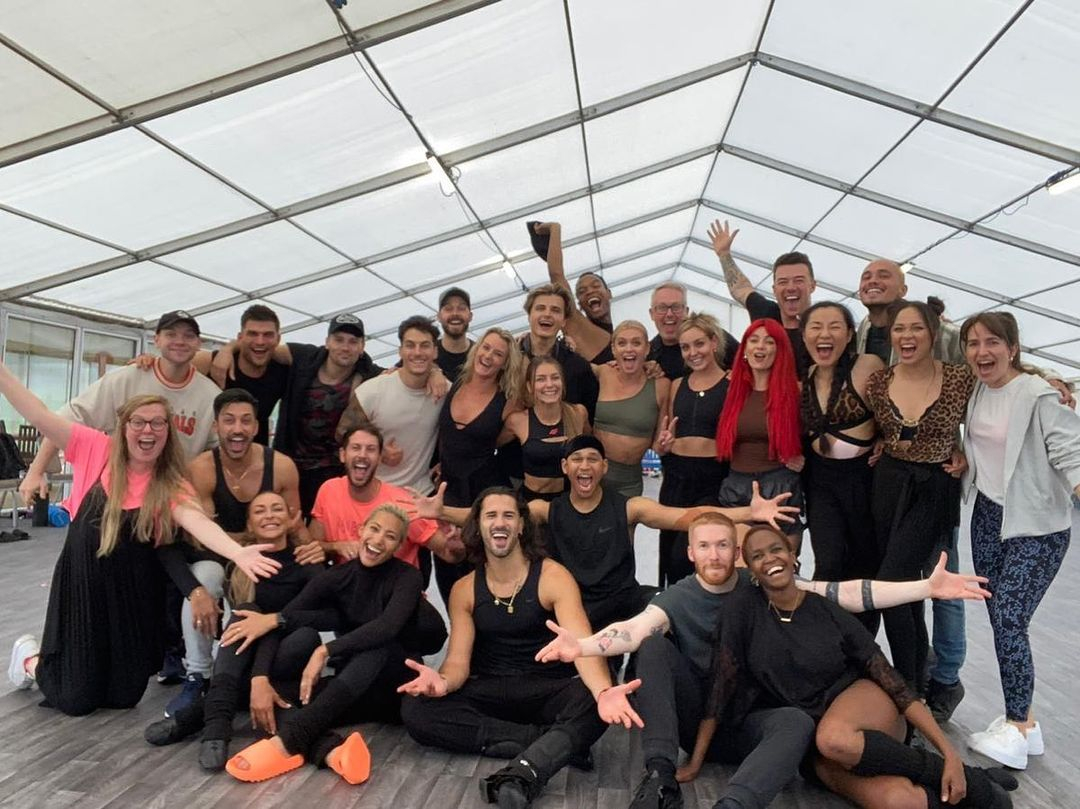 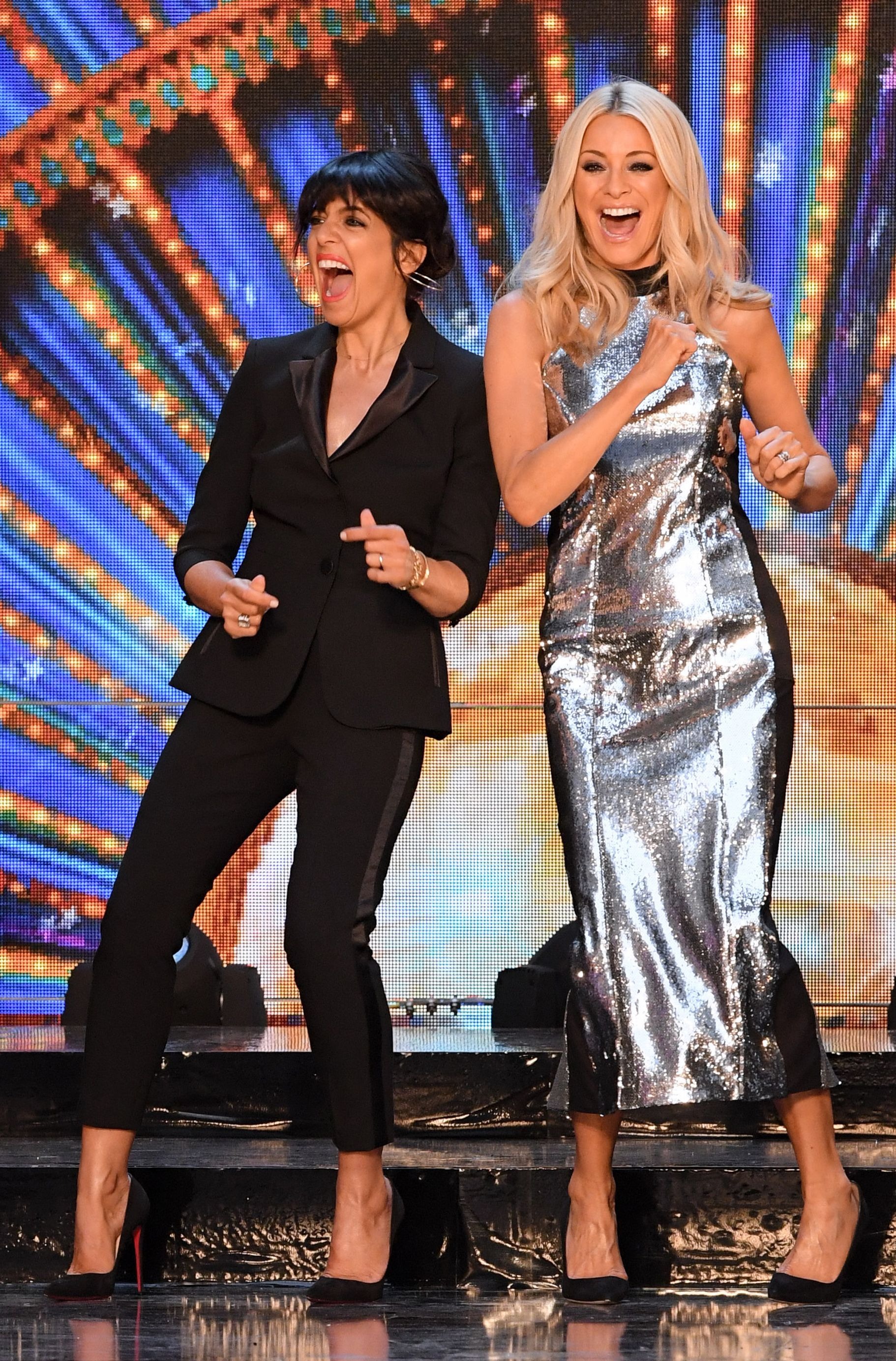 Absent from the picture is Anton Du Beke, who will swap his dance shoes for a full-time role on the judging panel in the upcoming series.

The 55-year-old professional, who judged for a two-week stint during the 2020 series, will join Craig Revel Horwood, Motsi Mabuse and Shirley Ballas on the panel.

He will take over from Bruno Tonioli, who remains unable to take part due to travel uncertainty caused by the pandemic because he lives in the US and is a judge on American series Dancing With The Stars at the same time.

EastEnders actress Rose Ayling-Ellis will be the first ever deaf contestant to appear in the series.

Former Bake Off winner John Whaite will be taking to the dance floor in another first for Strictly, as one half of an all-male pairing.

It was previously announced the new series will not be making the usual annual trip to Blackpool for the customary episode broadcast live from the famous Tower Ballroom.

Strictly Come Dancing will begin on September 18 on BBC One. 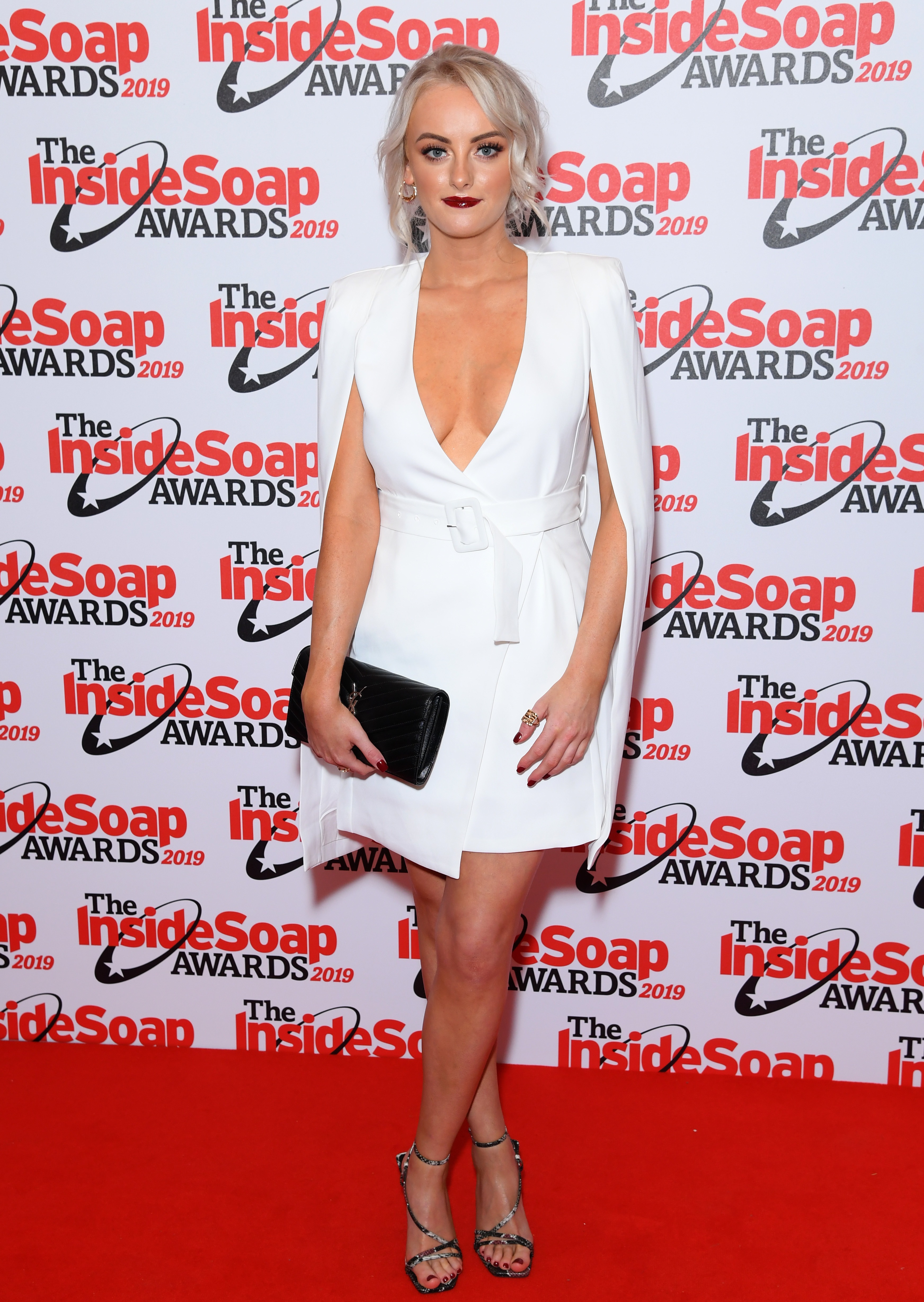