EAGLE-eyed Strictly fans spotted something wrong with the show on Saturday night.

Viewers at home were left feeling that something was amiss as they tuned into the watch the final three weeks of the BBC dance show. 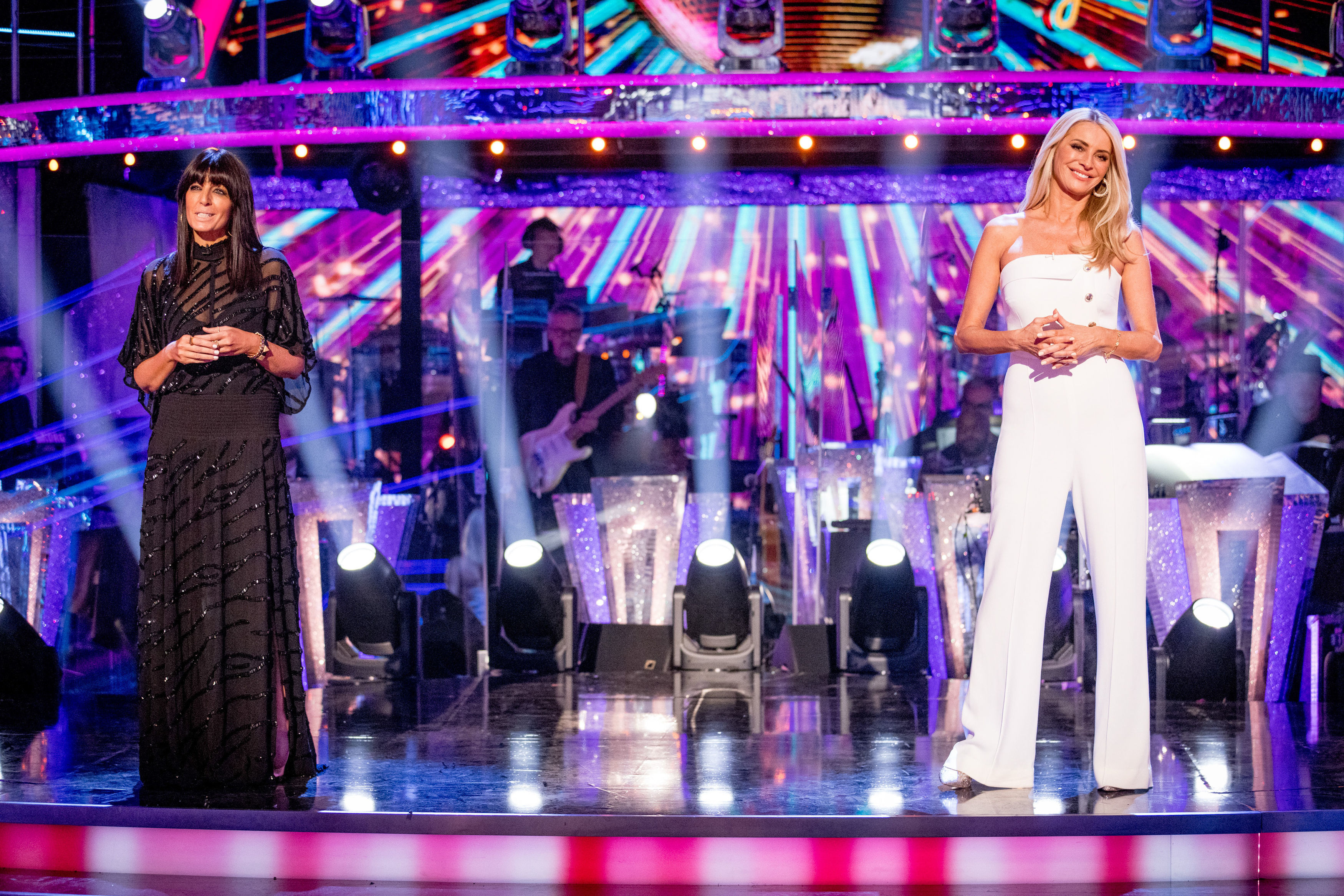 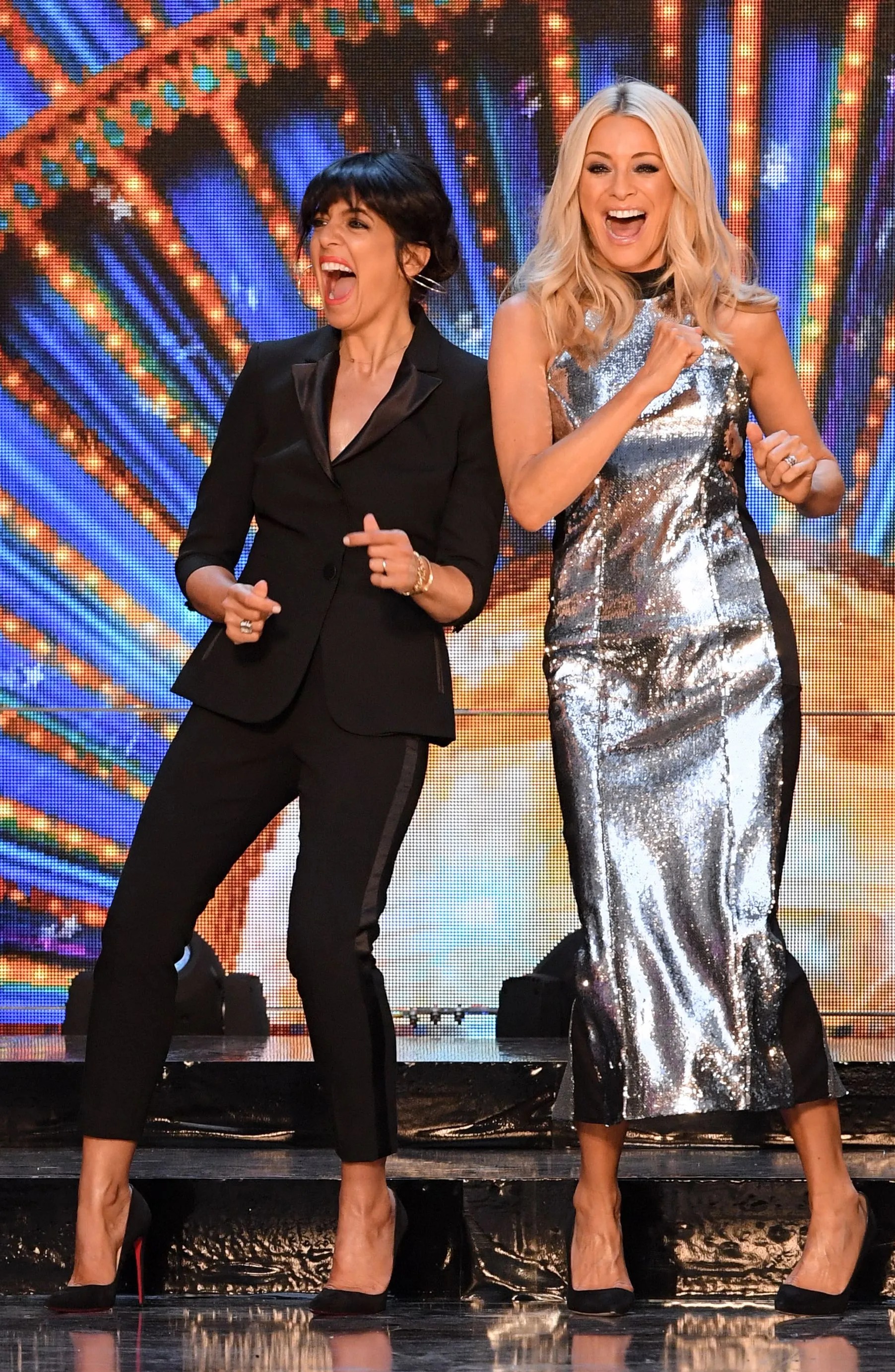 When the show started, the house band commenced playing theStrictly Come Dancing theme song while the professional dancers and their celebrity partners walked on stage.

But some viewers were convinced that the theme tune sounded different and quickly flocked to Twitter to share their thoughts.

One viewer asked: "Why does the Strictly tune sound different as they’re introducing the celebs? MAKE IT SOUND NORMAL #strictly."

Another fan quizzed: "Eh what's with the music? This is a new arrangement… #Strictly."

"The music when 'our strictly stars' came in was very different tonight?" a third fan said, while another wrote: "Anyone else noticing a new remix to the celeb intro music?"

Elsewhere on Saturday night's show, some viewers were left unimpressed with host Tess Daly who faced backlash after a "condescending" comment towards Rhys Stephenson.

Tess, 52, consoled the CBeebies presenter, 26, when he broke down in tears after waltzing to You Light Up My Life by Whitney Houston on Saturday night's show.

The pressure got a bit too much for Rhys when he broke down and confessed he'd had a tough week, which saw him in the dance-off.

BBC host Tess sought to comfort him with some kind words but viewers at home were less than impressed.

"Aw, come on darling. Aw Rhys, come over sweetheart," she said to him, "Are you crying, honey?

Rhys wiped away his tears and replied: "I'm so sorry, it’s so embarrassing."

Tess responded: "You don’t want to be in that dance-off again, do you? Not at all."

But viewers at home felt Tess had rubbed salt in the wound and quickly flocked to Twitter to brand it "uncomfortable" and "condescending."

"That was uncomfortable to witness. Why did Tess feel the need to speak to Rhys like he was 6 years old? He’s a grown man, not her infant child #strictly," another said.

Another fan didn't hold back, branding her comments "condescending" and adding, "Give the job to Claudia she can carry the show by herself."

"Genuinely chuckled to myself at Tess saying ‘you don’t wanna be in the dance off again do you?’ So patronisingly to Rhys," one viewer wrote. 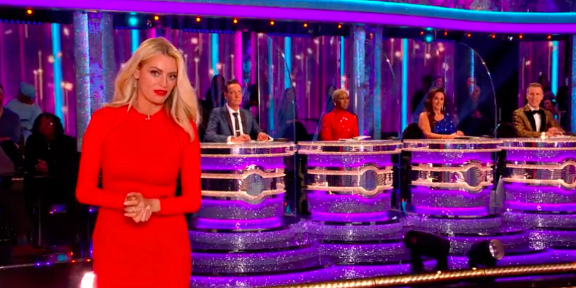 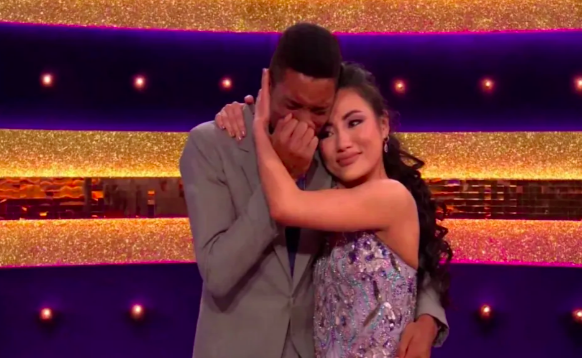