STRICTLY star Neil Jones’ ex says their relationship was doomed because he was scarred by former wife Katya’s cheating.

Luisa Eusse, 24, told how she ended their five-month romance after struggling to deal with Neil’s concerns about her being faithful. 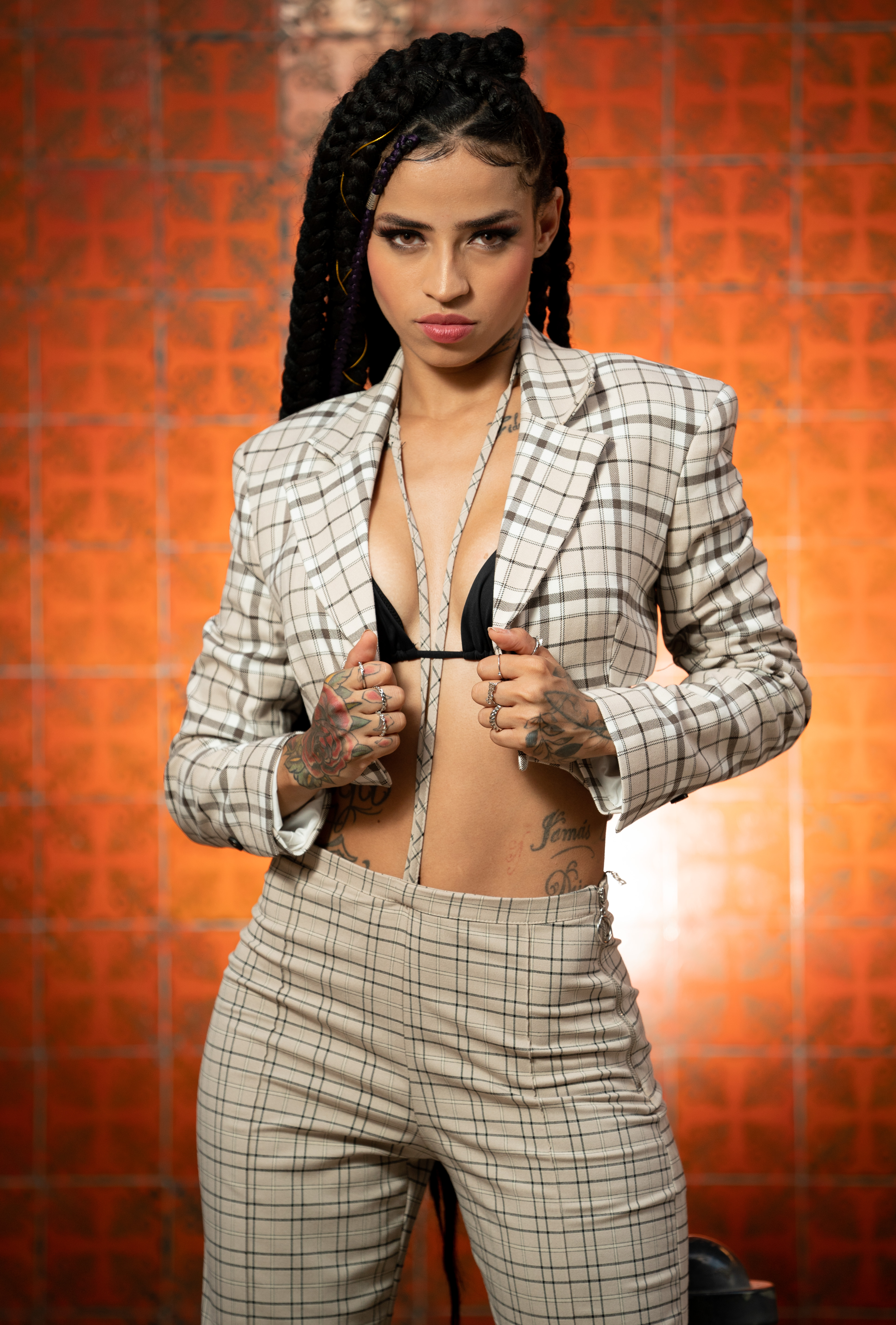 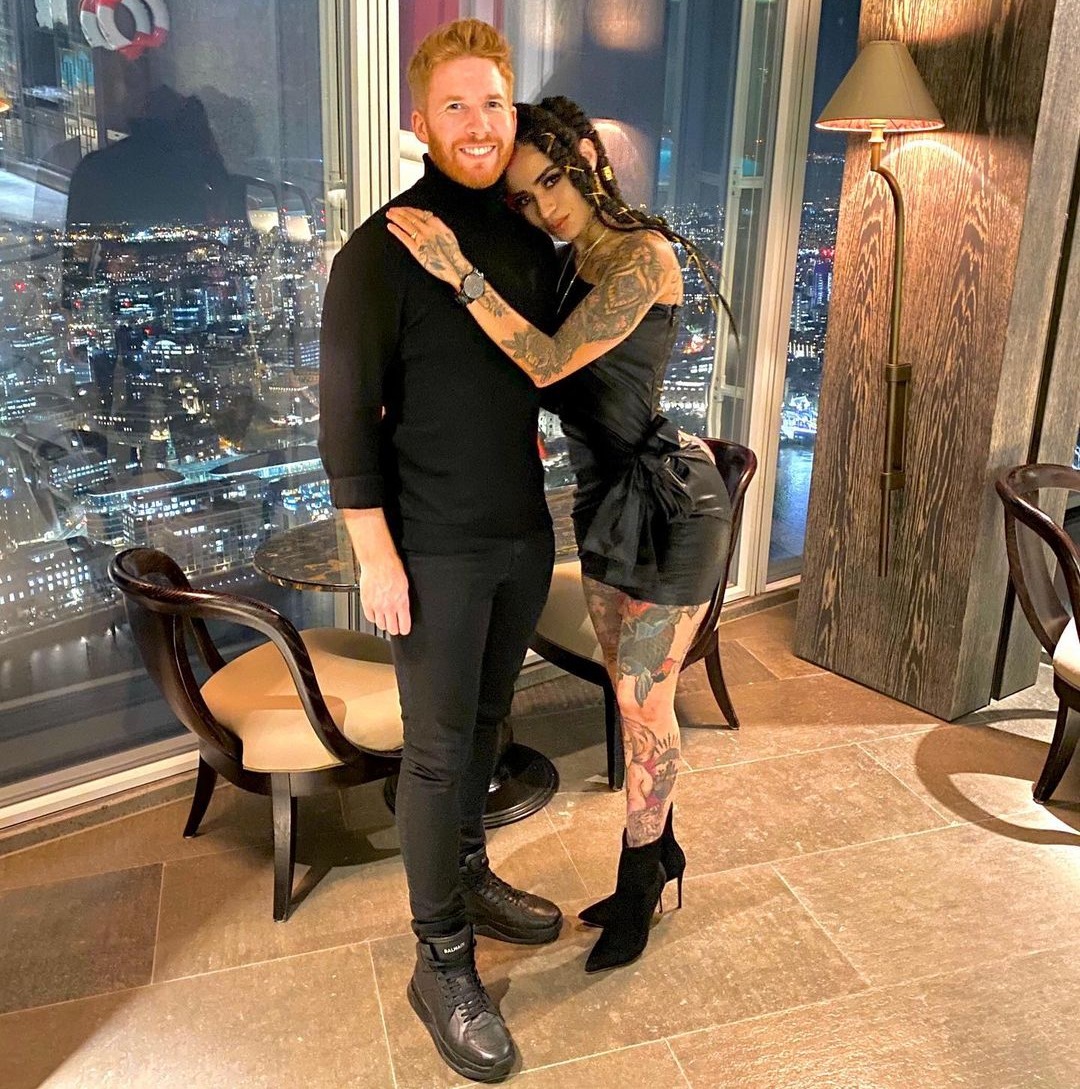 The Colombian dancer believes the trauma of his split with Katya after six years of marriage — which ended just months after she was seen snogging  comic Seann Walsh — made having a relationship with him impossible.

Bisexual Luisa, who dated Neil, 39, for five months, said: “He was messed up by what happened with Katya — and it affected our relationship so much I felt he could never trust me.

“I sensed he was constantly anxious I was seeing other men and women or I may cheat on him.

“If I went out in the evening, he would wait up all night and then quiz me on where I had been, like he was my dad. It made him impossible to be with.

“I can understand it in some ways and you can’t blame him for still being bruised by Katya’s cheating but I couldn’t live with someone like that.”

Luisa met Neil in a nightclub and moved in with him almost immediately, saying that he even started calling her “Luisa Jones”.

She also claimed that when she suggested doing something kinky to spice up their love life, he proposed they both put on face cream to improve their skin.

Neil, back on the hit BBC One’s Strictly Come Dancing as a frontline performer, was with Russia-born Katya for 11 years.

Their relationship was rocked in October 2018 when Katya, 32, was snapped kissing Strictly dance partner and Seann, 35, in a street after leaving a pub in Marylebone, central London.

The following August, Neil and Katya announced their split, saying: “We have made the mutual decision to separate.

“We will always love each other, just in a different way as friends.”

Luisa said: “Neil seemed like a really nice guy when I first met him. It was about 3am.

“He walked past, we looked at each other and, honestly, it was love at first sight.

“He said, ‘I just want to say, you are so beautiful’. I was immediately attracted to him because I like men with ginger hair.

“I didn’t know he was famous and I had never watched Strictly but to me he looked like Prince Harry and he was mature, which is exactly what I like.

“He invited me back to his place in Wembley and I put on music and danced with my friend. He said, ‘I have only just finished with Katya, but I already want to marry this girl’.

“Three weeks later, I moved into his place. I looked after his dog Crumble when he was working.”

But the shine started to come off their relationship after a month.

Luisa said: “Neil started to show a different side to his personality.

“When I said we should do something kinky, like buying some sex toys, he suggested getting some nice facial cream so we would look amazing in the morning.”

But she believes that because of what happened with Katya, he was worried Luisa might stray.

In September last year, when the dancer was having to live in a Strictly bubble owing to Covid, she believes Neil’s worries grew worse.

She said: “I think that was the start of his jealousy. I was worried if I hugged one of my guy friends or commented a girl was attractive. He started contacting my friends and asking where I was.”

They broke up in December, with Luisa explaining: “I told him I couldn’t do it anymore.

“He apologised, saying he was insecure because I was spending so much time with my friends.

While together, Luisa faced suggestions that she was in the UK illegally but her visa did not expire until last month.

In June, she moved back to Colombia to be  with her twin sister Carolina.

They now live in Spain where they are a successful double dance act.

Luisa has no plans to come back to the UK but added: “Neil is a great dancer and very professional.

“I think Katya’s cheating messed up his head, but he needs to deal with his issues or he is never going to have a healthy relationship.”

Judges not as tough as the kids 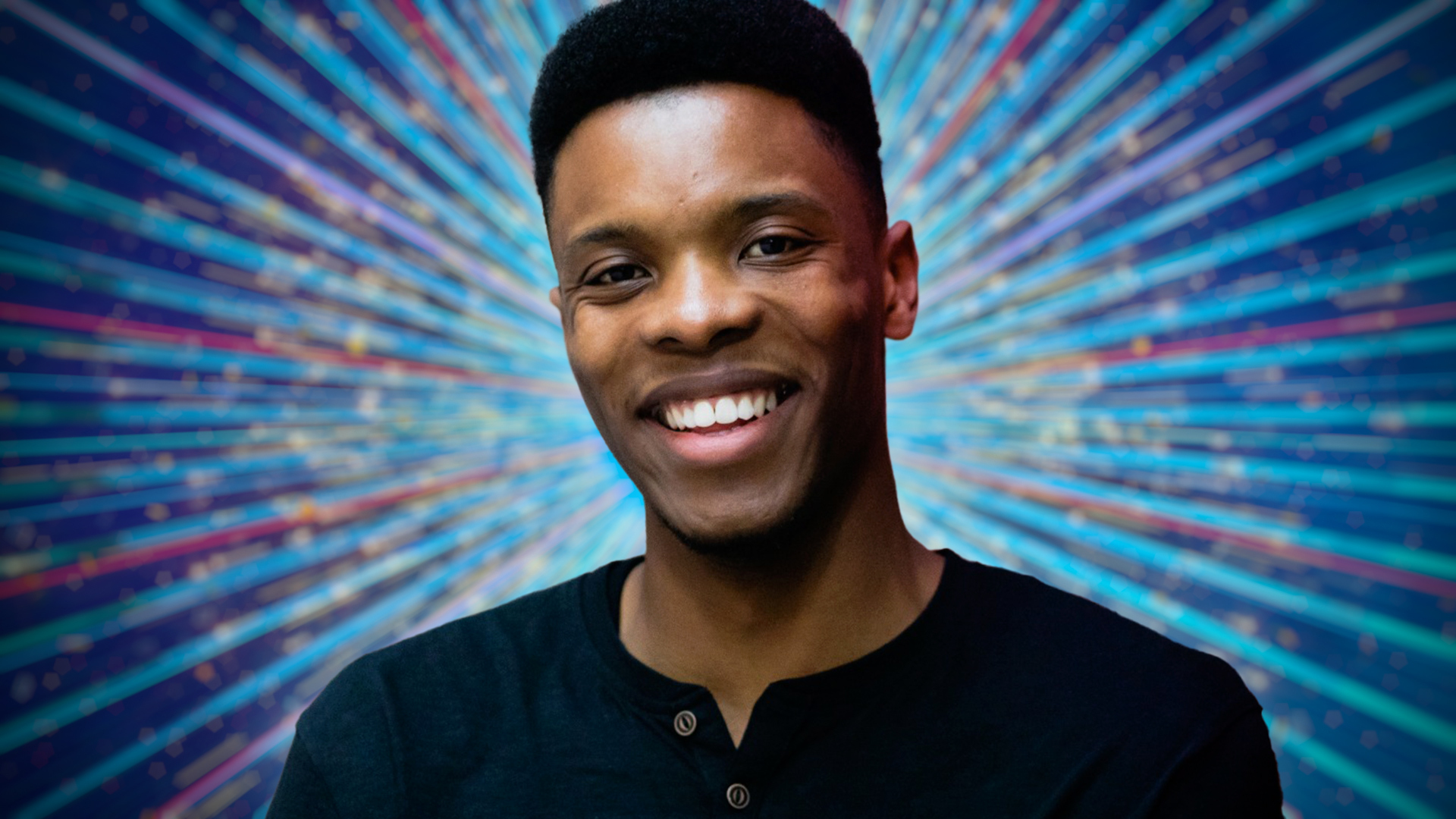 KIDS’ TV star Rhys Stephenson is ready for criticism from Strictly judges – because children he presents are even tougher.

The 27-year-old face of CBBC told how he grew a thick skin thanks to the channel’s small but unforgiving audience members.

He said: “Kids are a really tough audience. They’ll say to your face, ‘You’re not my favourite. You’re annoying. You talk too much.’

“I have to go away and come back better. I need to entertain kids. So if they aren’t entertained I need to step it up. The Strictly judges can be venomous. But they’ve the ability to mask their criticisms.

“Kids just hit you with the raw intensity of the truth.”

Strictly launches Saturday September 18 on BBC One and iPlayer. 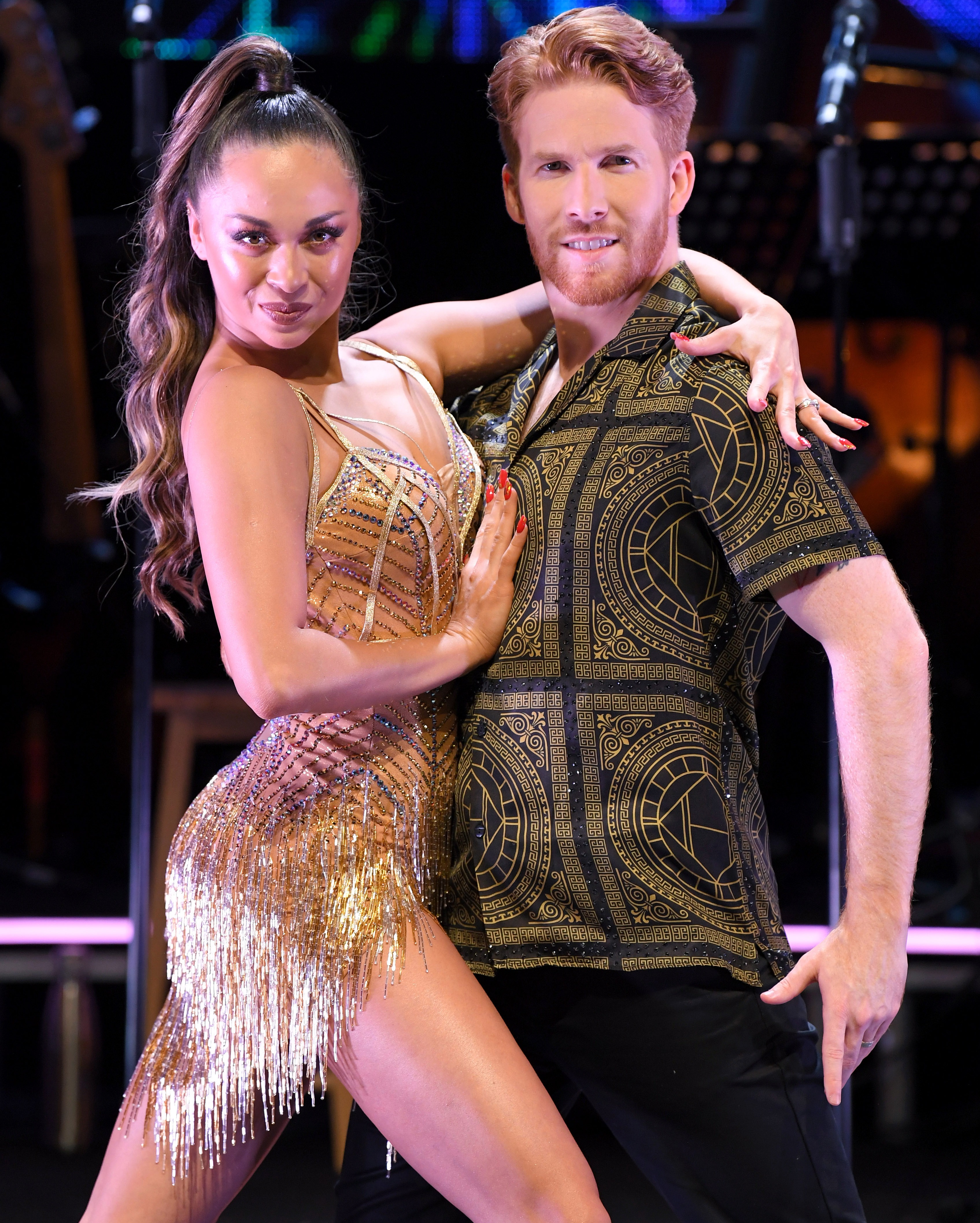 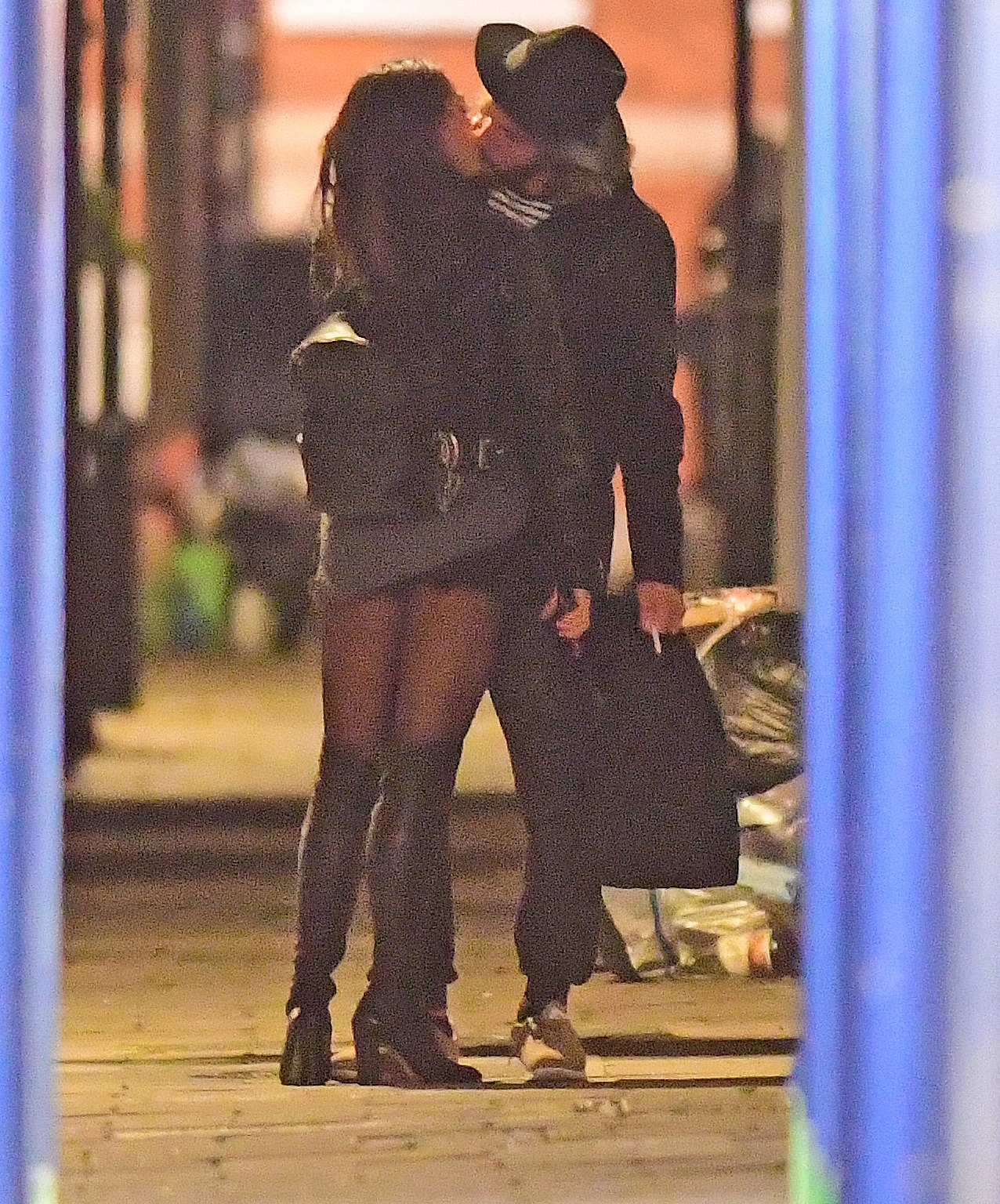 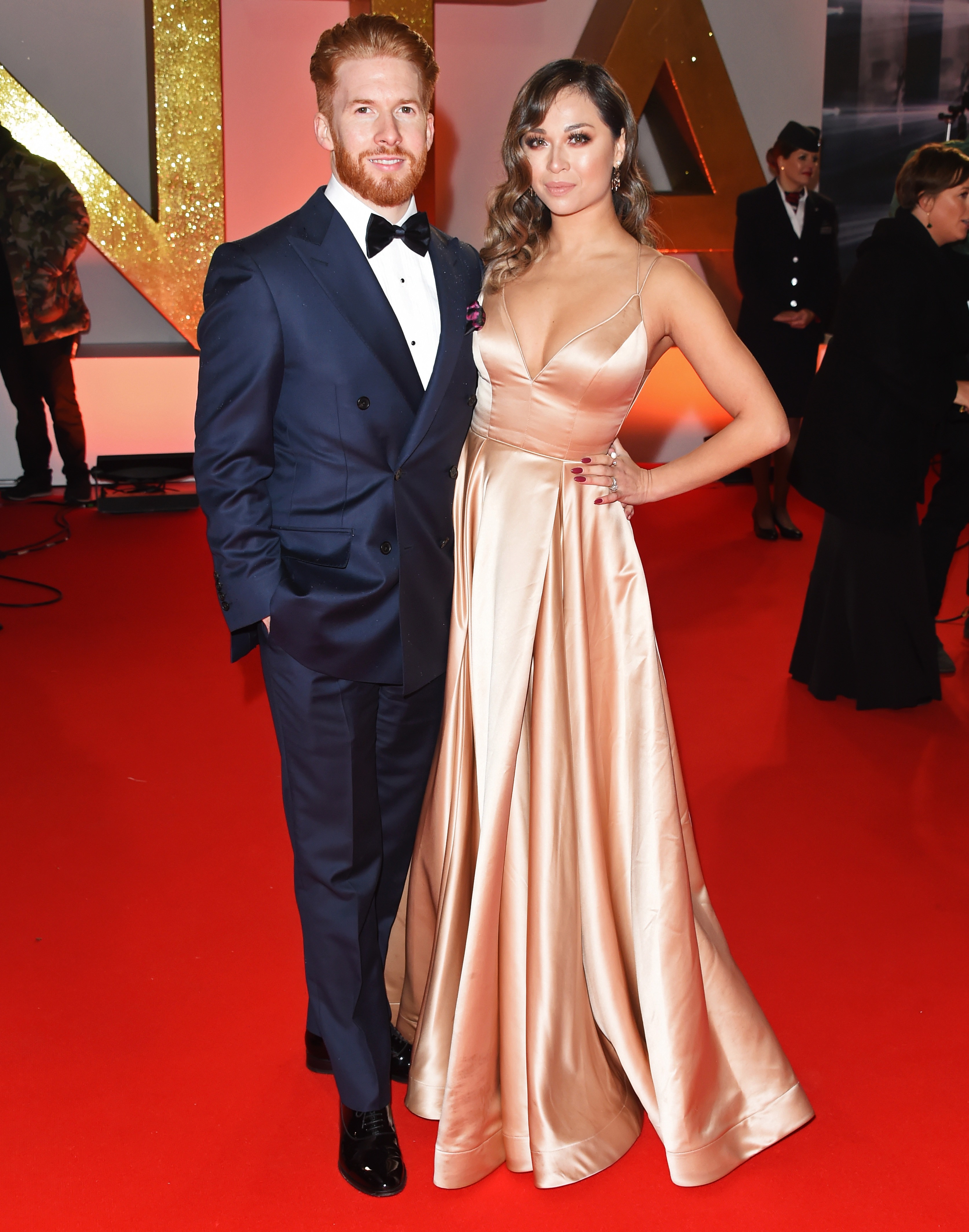