The professional dancer was forced out of the BBC show final, but managed to avoid undergoing surgery. 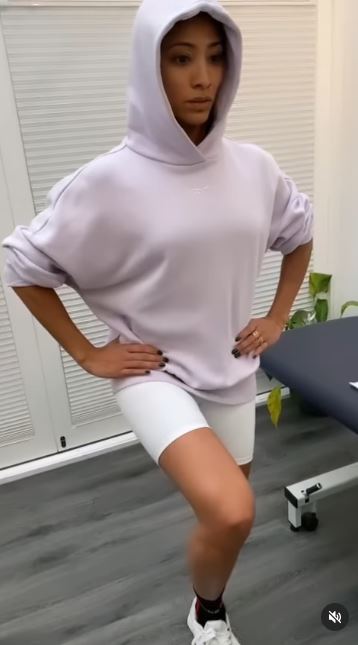 Updating fans on how she's doing, Karen said: “Week four of my knee rehab program. Feeling stronger, focused and more determined than ever.

She added: “I went to physio this morning so I’m feeling pretty pumped.

“All going really well with my knees. I’m really, really happy and thankful and grateful to my body for slowly recuperating.”

The 39-year-old, was partnered with actor Greg Wise last series.

She was forced to miss the final's ensemble performance because of her bad knee. 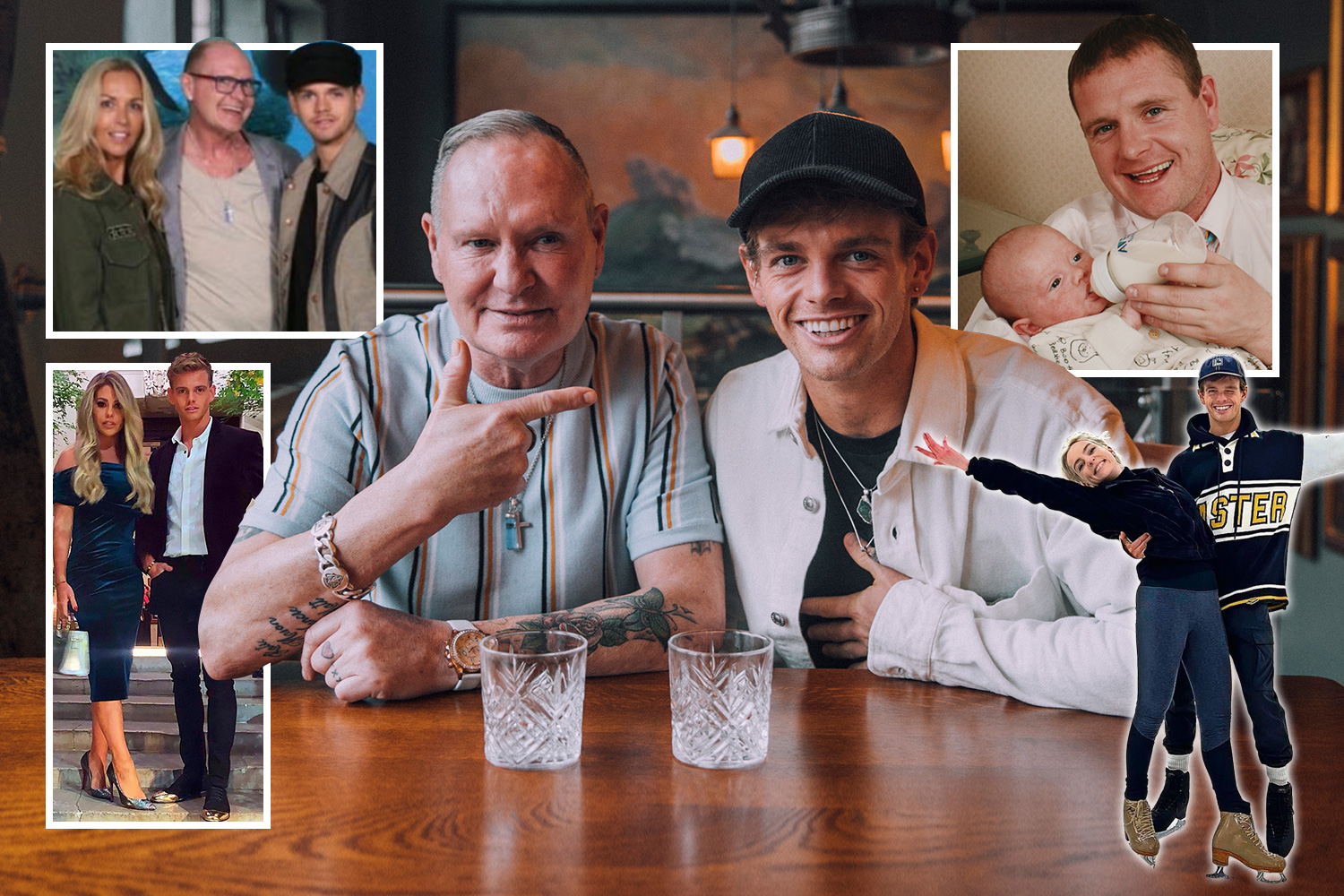 We've put past behind us & bonded over OCD, says Paul and Regan Gascoigne 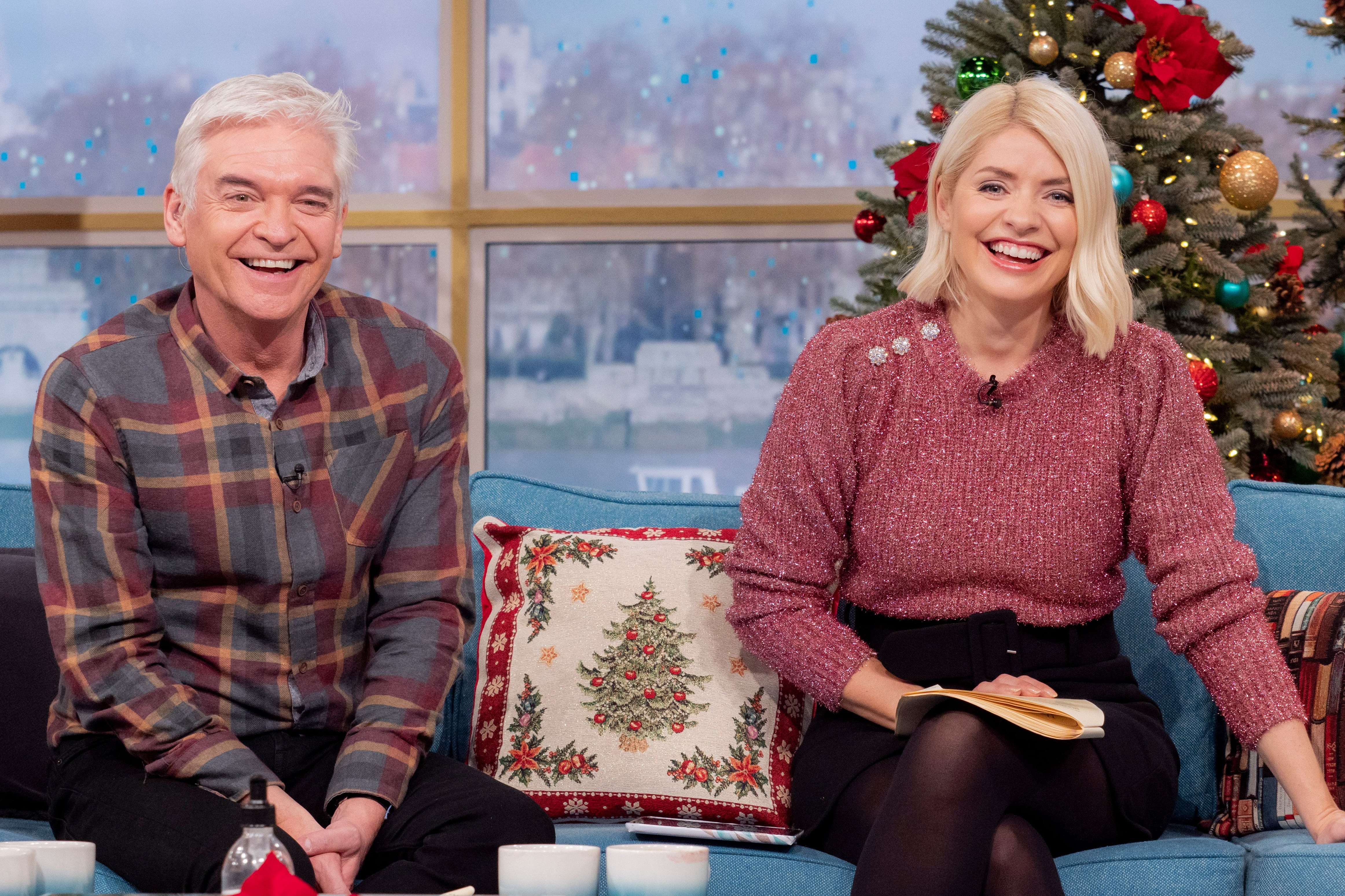 HOL OF A DEAL

At the time she explained on Instagram: “So currently I have two things wrong with my knee.

“So there’s a little bit of a tear on my meniscus and then there’s also a little cartilage flap behind my knee but they’re very minor so instead of an op I got a knee injection so that’s good news."

While she swerved surgery, Karen had to confront her fear of needles with the help of boyfriend Jordan Jones.

She continued: “I mean, I am terrified of injections and needles. I hate needles so I’m glad that it happened already.

“I pretty much bit off Jordan’s jacket, but at least I’m not going into surgery which is good for now.”

“I need to rest for a couple of days and then I start rehab on Monday."

Outlining her plan for the coming days, she said: “Strengthening, conditioning which is something that I’m really looking forward to. This is very new to me. I’m laying in bed and it’s almost 10am but it’ll be for my own good.”

As well as Jordan, Karen is being comforted by her dogs Phoebe and Marley.

They cuddled into her on the sofa as she gave a glimpse of her injured knee.

As she was forced to watch the final from home, Karen said: "It's the first time in 10 years that I've had to be out, that I haven't been in the studio but I'm really happy to be clapping from home." 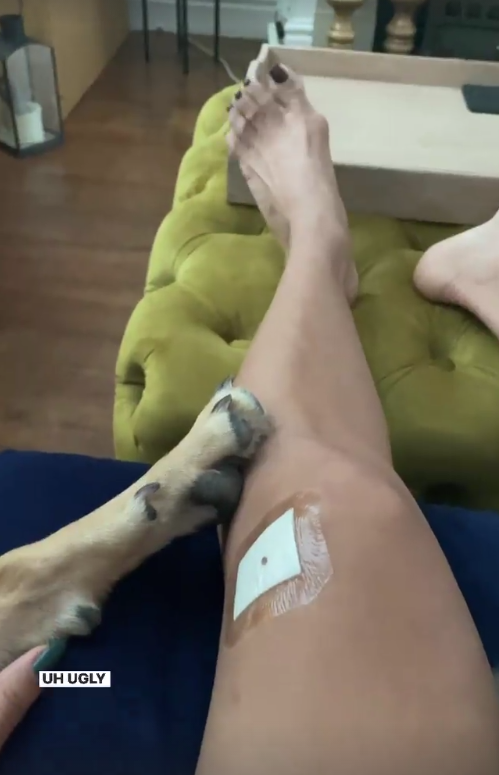 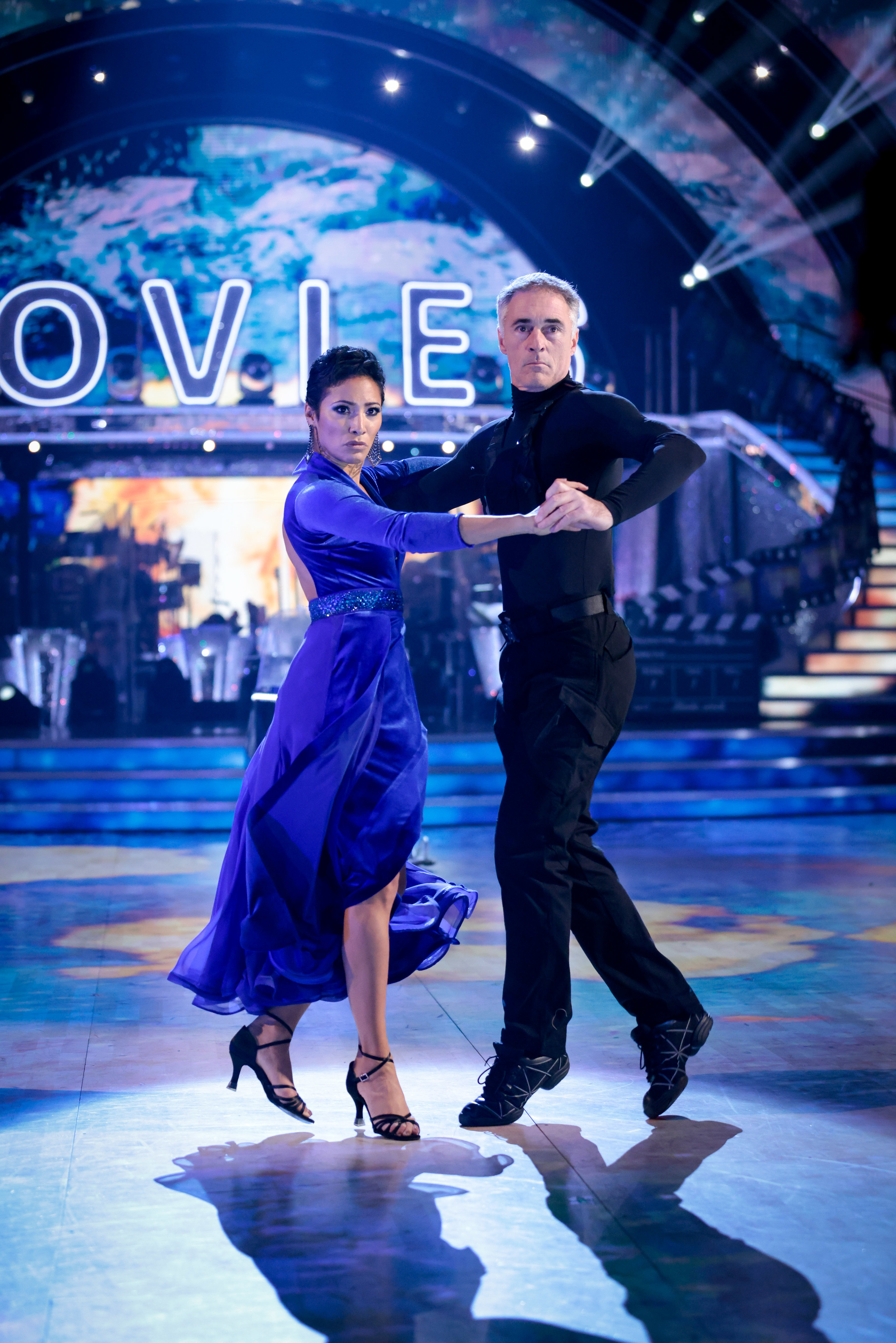