Luke Gulbranson from Summer House said he was under the impression that Hannah Berner started dating someone before season 5 started filming, which is why he was so shocked when she lashed out at him.

Gulbranson showed up with new cast member Ciara Miller, which eventually got Berner fired up. Berner and Miller discussed how Gulbranson was talking to both of them at the same time, which led to an explosive confrontation between Gulbranson and Berner. The fight negatively impacted Gulbranson’s budding relationship with Miller too. She tried to distance herself from Gulbranson in the house. 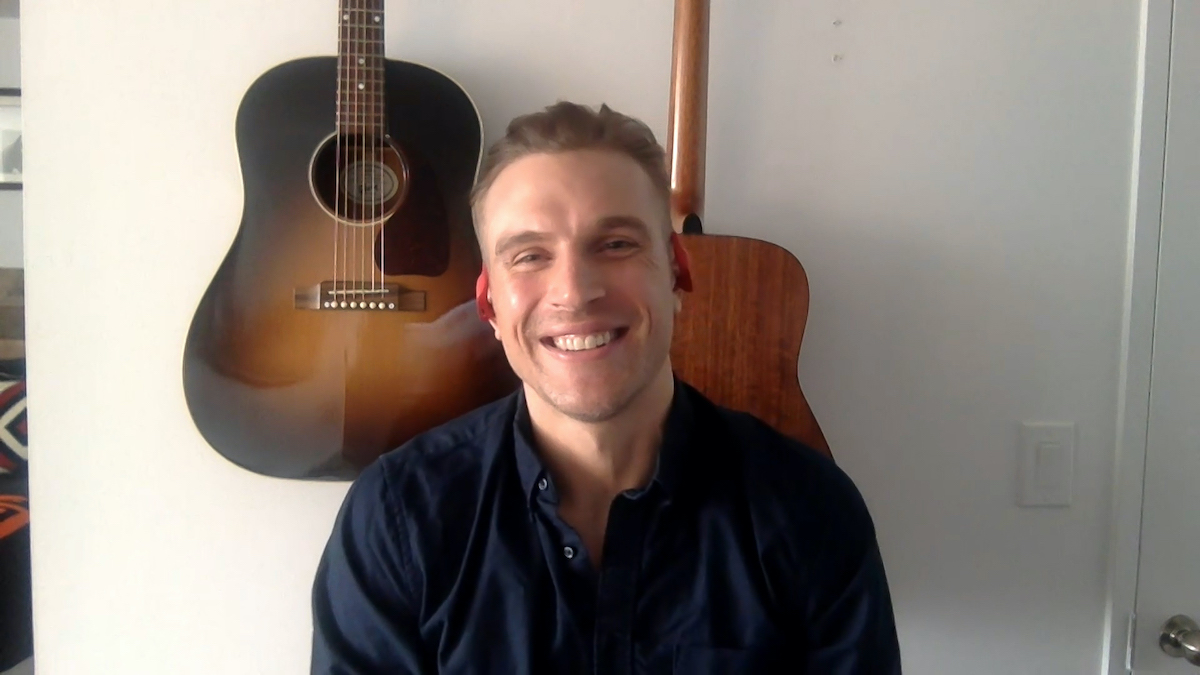 Gulbranson said he was seriously confused when Berner confronted him. “So I’m under the impression because we talk, that she’s clearly seeing somebody,” Gulbranson said on the Chanel in the City podcast. “Then when I got there with Ciara, like, I really thought that Hannah would like support me and be like, she’s awesome.”

“And be like she’s beautiful and she’s awesome and I’m happy for you and give me the same respect and support that I’ve always given her always,” Gulbranson added. “I thought I would have gotten that. I didn’t. And it was super frustrating. I don’t really struggle with stress and anxiety. The past few weeks I’ve had the worst anxiety and stress I probably ever dealt with.”

Berner has repeatedly lashed out at Gulbranson in the press and on podcasts since the season began. She blocked Gulbranson on her phone and continued to publicly bash him. When Berner announced she was engaged, Showbiz Cheat Sheet reached out to Gulbranson. His response was, “Good for her.”

Gulbranson spoke to Showbiz Cheat Sheet prior to the season and he didn’t anticipate Berner to come for him. In fact, he said he treasured his friendship with Berner and he was glad they were still friends going into the season.

“Hannah and I after the show, we continued to be in contact,” he said. “And it fizzled out from being anything serious. And that is why I was so cautious that summer. I didn’t want to hurt her and have things be all f**ked up and weird.”

“So Hannah and I fizzled out,” he continued. “We became really good friends and we drew a line in the sand and had a conversation about it. It was very clear to me she was dating other people and living her life. And that was it.”

“Like I said, I was under the impression we were friends,” Gulbranson said. “And I’ve been very open and honest with her. She had a boyfriend going into the summer. So you just have to wait and see and watch things unfold throughout the season. But, yeah I think the audience will know and I definitely think it’s going to be entertaining.”