Simon Rimmer, who is from Merseyside, was keen to show off his Beatles knowledge as he probed actor Himesh about his film Yesterday. However as Simon showcased his Beatles expertise, Himesh was quick to point out a mistake he had made much to the enjoyment of co-host Tim.

“It’s such a great film, it’s such a mad concept,” Tim began touching on Yesterday.

“Do you know if Paul or Ringo have seen it?”

Himaesh replied: “I think they have but I’ve not had any personal interaction with them but there was a clip going around of Paul on an American chat show, I think, having snuck into a cinema to see it.

“I think he said he liked it so that’s high praise.” 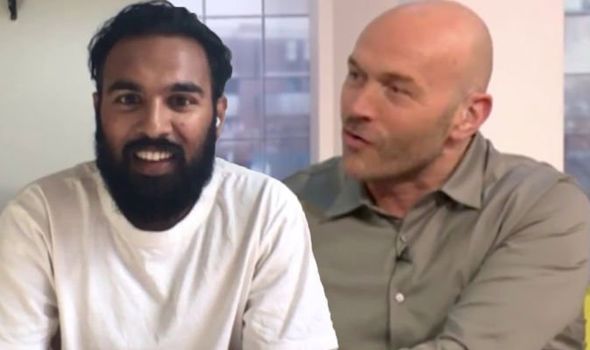 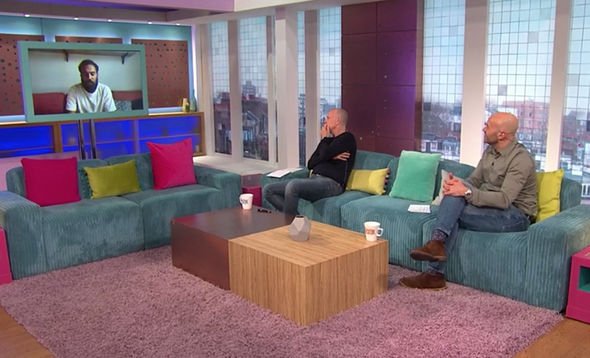 “So I have a little theory. Obviously I have a GCSE in The Beatles, being from Merseyside.

“What was the first song, I’ve actually got it written down here what I said.”

Holding out his card to Tim he asked: “Can you just confirm I do have it written down there? 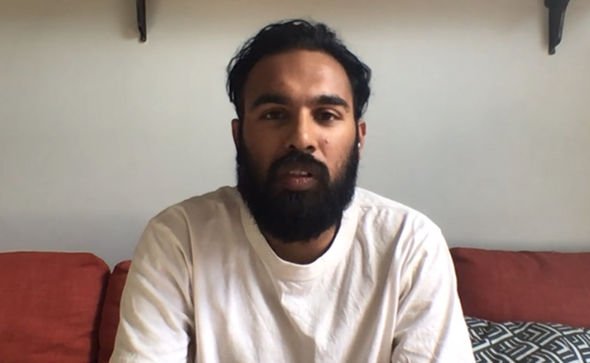 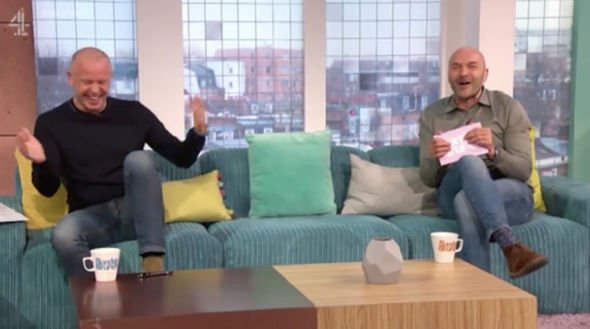 “What was the first song you learned to play on the guitar of The Beatles?”

Himesh replied: “The first song, I’m pretty sure it was Yesterday. I think it was.”

“I went for Love Me Do,” Simon explained before adding why he thought Himesh would learn that first.

“Love Me Do only has three chords, it has A, D and E. There are 21 Beatles songs that have either three of four chords.

“Love Me Do is the one reckoned to be the one most people learn first because it is the most straight-forward.

“Yesterday has four chords if I am right in thinking that.”

“Yes, I think so,” Himesh agreed. However, he went on to prove Simon’s theory incorrect.

“Love Me Do isn’t in the film though otherwise it would have been the first one.”

As Tim burst into laughter, Simon exclaimed: “I would have been right but my Derren Brown moment is ruined!”

Also on today’s show Tim and Simon spoke to Frankie Bridge who tested out burgers and spoke about her new podcast.

Frankie explained how she felt it was incredibly important to help those suffering in silence to open up about their mental health.

Sunday Brunch airs Sunday on Channel 4 a 9.30am.