Despite the murder-for-hire scandal her son Tim Norman is said to have been involved in, Sweetie Pie’s star Miss Robbie Montgomery is standing beside him. Tim is accused of orchestrating his nephew Andre Montgomery’s murder. Andre was Miss Robbie’s beloved grandson. 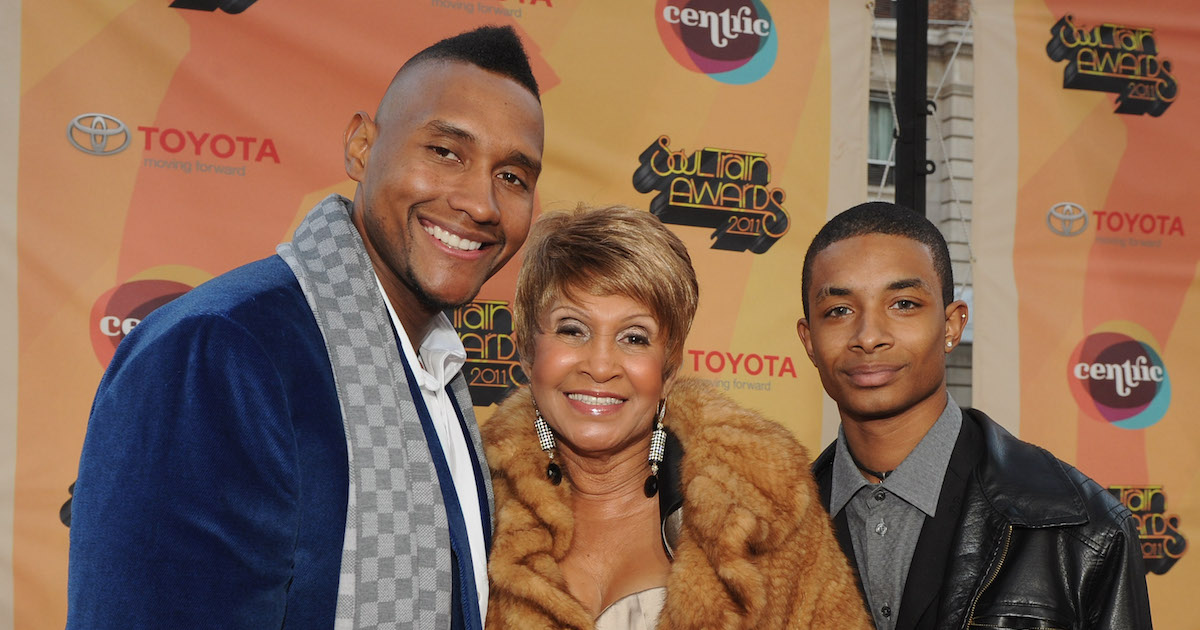 Tim Norman was recently further implicated in his nephew’s murder

According to prosecutors, Tim reportedly served as the mastermind behind Andre’s murder. NBC St. Louis reports that Travell Hill, 30, was convicted of one count of conspiracy to commit murder-for-hire. Hill was also charged with another count of murder-for-hire in Andre’s killing. Hill claims he was hired by Tim to execute the murder. How they initially made contact, however, is unknown.

Per Hill’s confession in his plea deal, Tim paid him $5,000 to carry out the brutal murder. He alleges that on the day of the murder, he met Tim near the Clinton-Peabody Housing Complex south of downtown St. Louis for a “discussion” and that it was his understanding that Norman wanted him to kill Montgomery.

Investigators say that Terica Ellis, an exotic dancer from Memphis who was in a relationship with Tim at the time, was paid $10,000 to lure Andre to the location. Cell phone records from burner phones and cell tower data reportedly showed Tim was in the location leading up to and following the murder before fleeing. Hill also reportedly spoke about his involvement in the murder during jailhouse calls that were recorded.

The former backup singer for Ike & Tina Turner is faced with the unthinkable considering the allegations against her son. Viewers remember Miss Robbie’s devotion to Andre living a positive life and how devastated she was after his murder. It’s easy to understand that she would have never imagined that her own son would be involved.

But Miss Robbie says despite the mounting evidence, Tim has not been proven guilty of any crime, and regardless of the circumstances, she’s standing beside him. She previously explained to Black Enterprise that she’s supporting her son.

Miss Robbie shared similar sentiments in a recent interview. The Jasmine Brand reports that Miss Robbie elaborated on her stance. She explained:

I’m going through it. My son is in trouble right now. But I’m his mother, and I don’t know any more about it than you, I see it when everyone else sees it, but I’m there with him to support. That’s what mothers do until death do us part. It’s the same as a marriage. So if something happens to your kid, you have to be there because you’re their inspiration. It’s not that what he’s involved in is good or bad, I don’t know, but that’s my son and I can’t abandon him now.

What Tim Norman faces in this case

Both Tim and Ellis have pleaded not guilty in connection to Andre’s murder. As part of his plea deal, Hill will more than likely serve life in prison. Tim also faces life in prison, if convicted. He initially faced the death penalty, but prosecutors opted not to pursue it further.