The 29-year-old shared the news after fans mocked her “for the way she talks.” 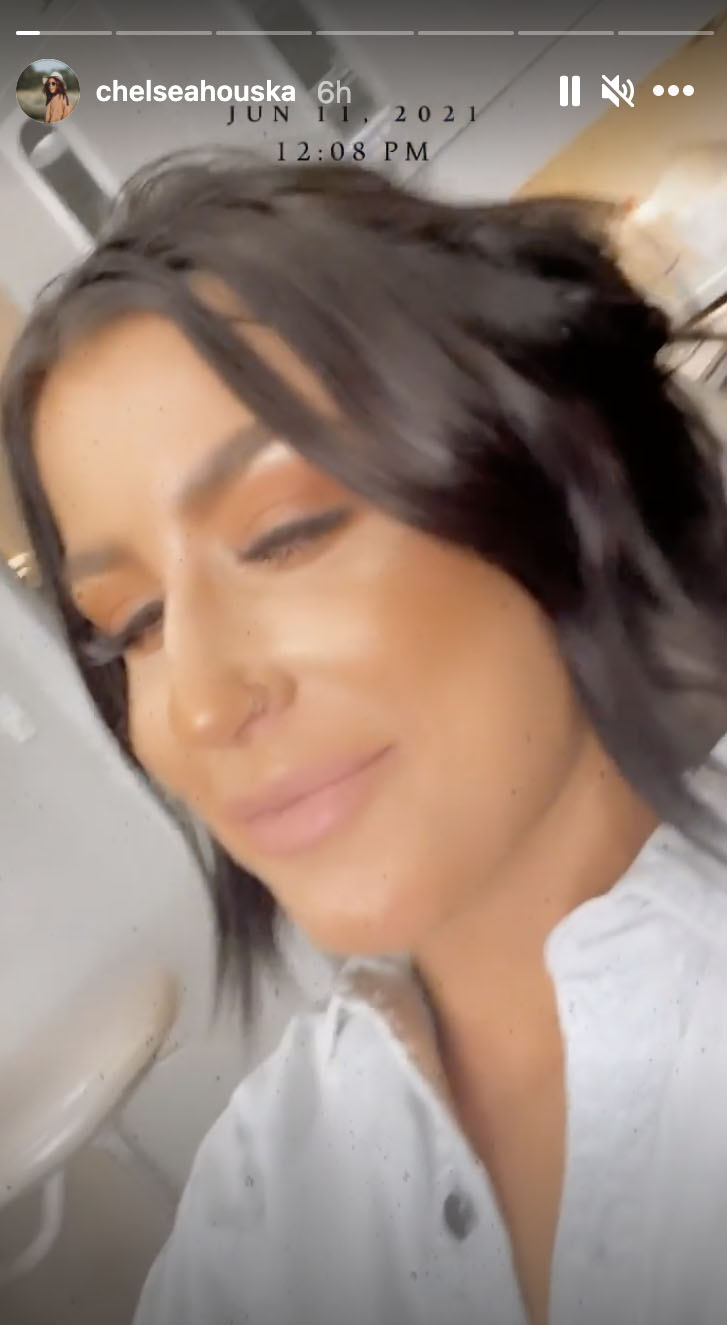 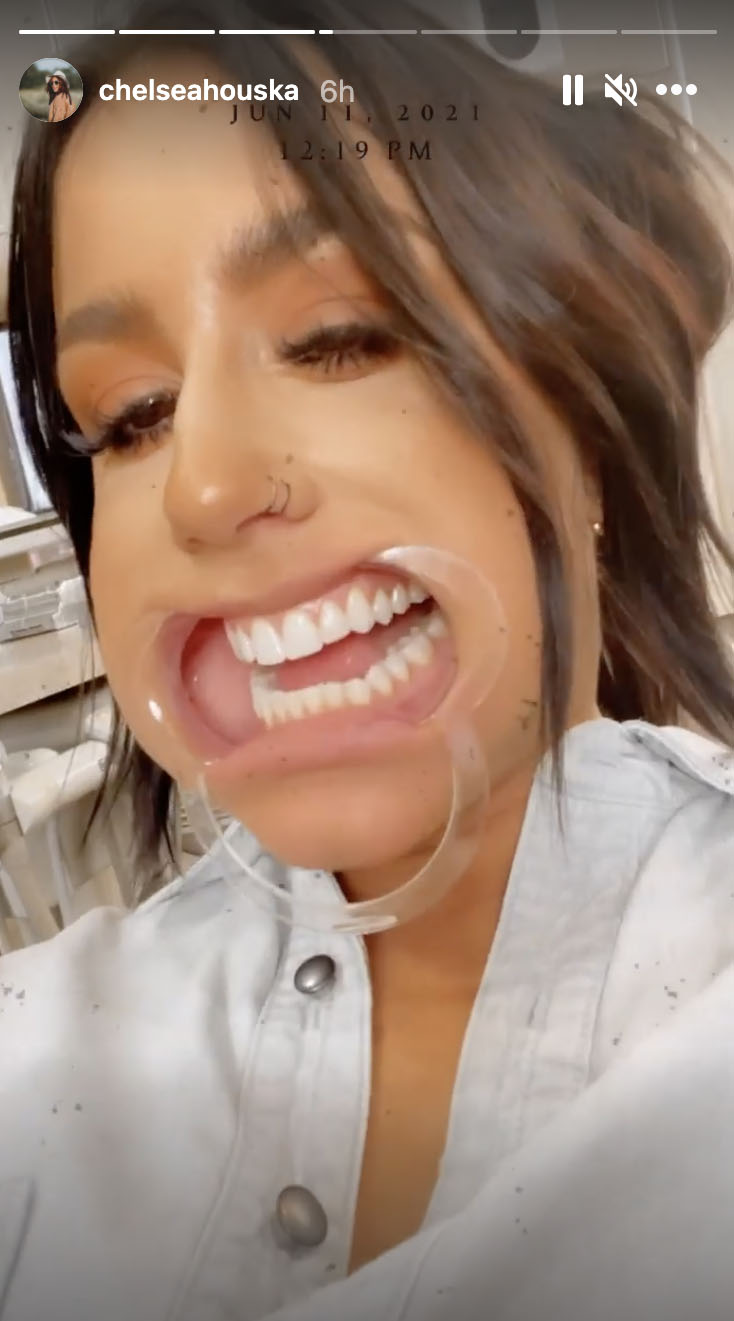 Chelsea took to her Instagram Story on Friday to share a video of herself at the dentist.

She began: “We’re giving the clear braces another shot.

“But in my defense, I didn’t wear them because I was filming before and people were making fun of how I talked.”

She continued to document her trip to the dentist, as she shared a clip of herself wearing a dental retractor and later shut down rumors that her father- who is also her dentist- never gave her lip injections. 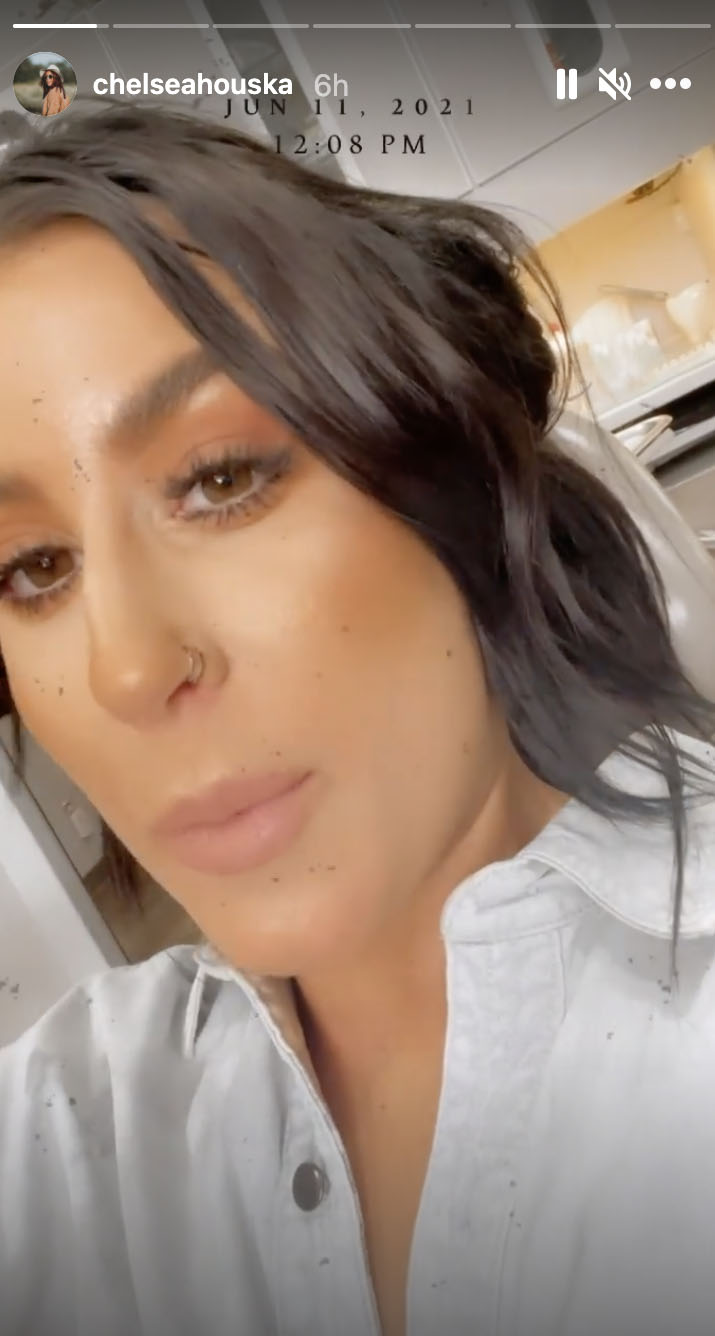 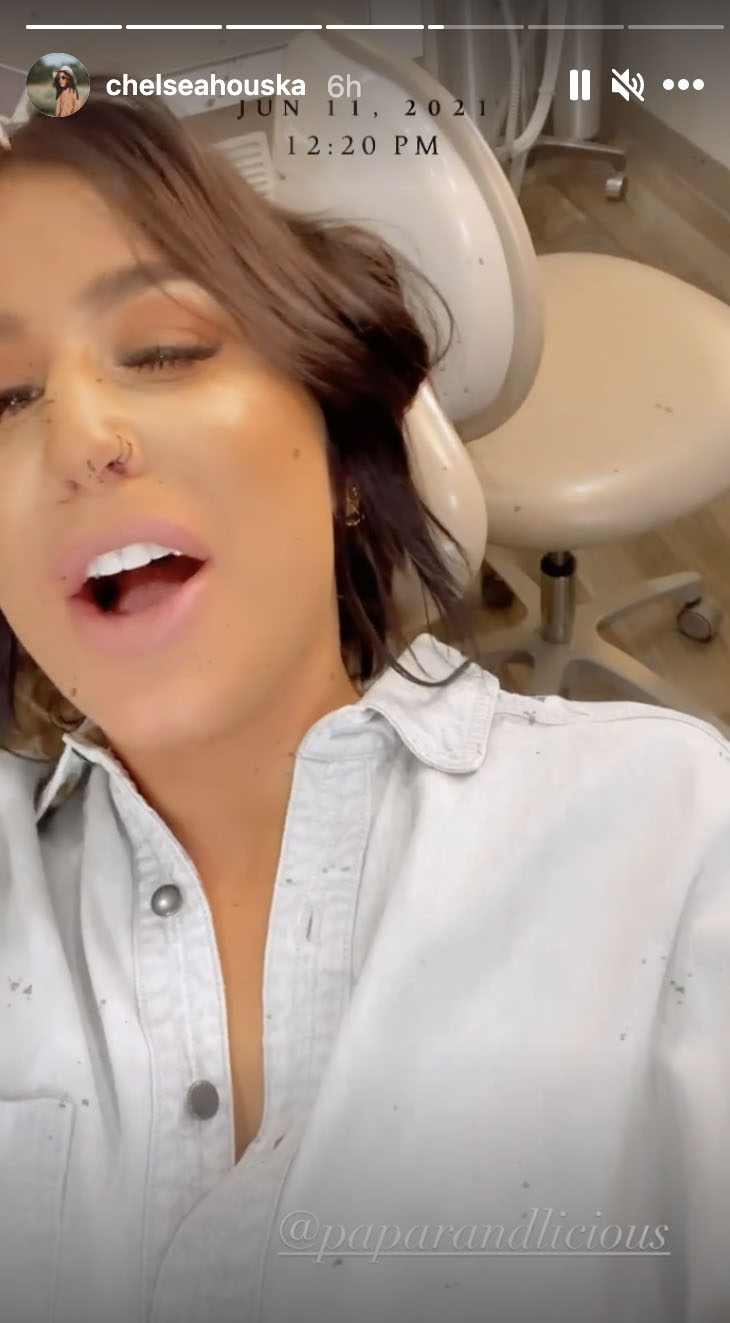 Chelsea’s plans to straighten her teeth aren’t the only change she is making to her physical appearance.

Chelsea joked about the big change with her daughter Aubree in a TikTok clip, as the 11-year-old lip-synced to a woman saying: "Girl, don't do it.”

Chelsea insisted: "I'm not gonna do it!"

The camera then cut to Chelsea's new hair, with the Teen Mom star smiling proudly and telling the lens: "I did it." 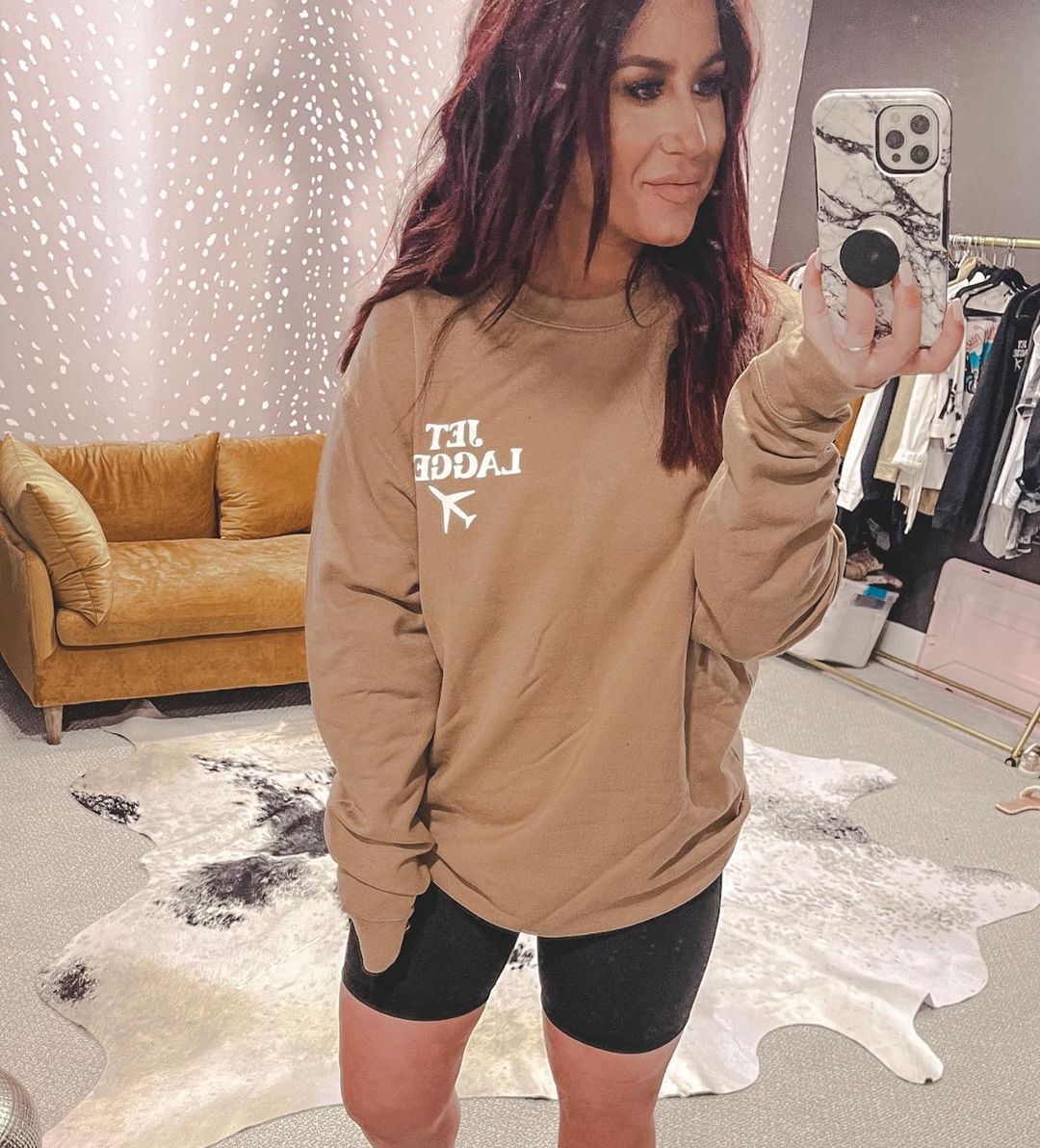 After she shared an Instagram pic of her new hair and an even darker spray tan, the TeenMomOGandTeenMom2 Reddit account wrote of the snap: "Love the hair….. but oof, that fake tan. Orange is not the new tan, chels."

Fans agreed, with one adding: "Look at her hands. The one hanging down you can see the palm is VISIBLY lighter and the one holding the phone looks like the knuckles have tanner residue on them. I like Chelsea but this is bad."

Another wrote: "Imagine being so insecure that you need to be spray tanned 24/7." 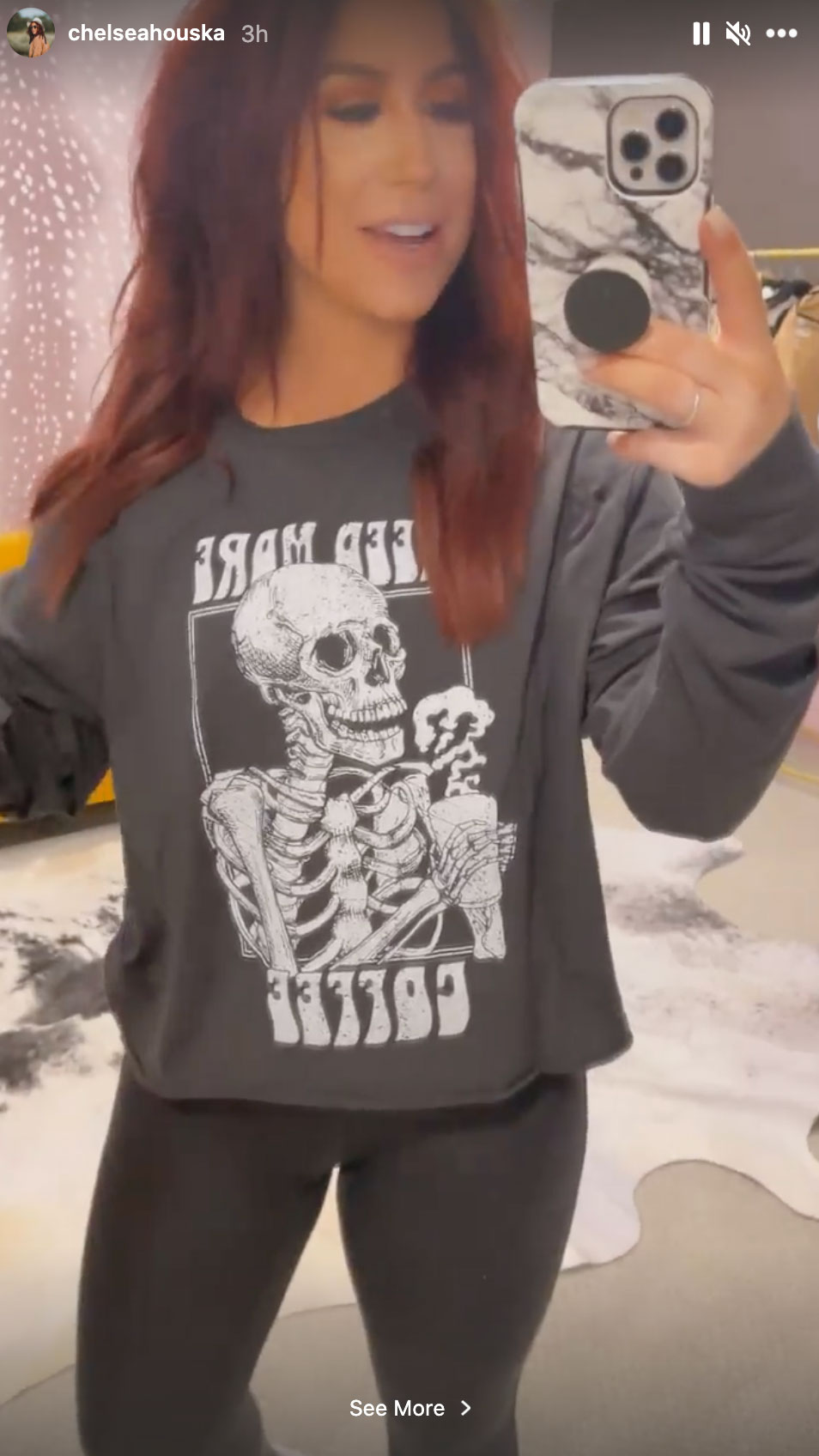 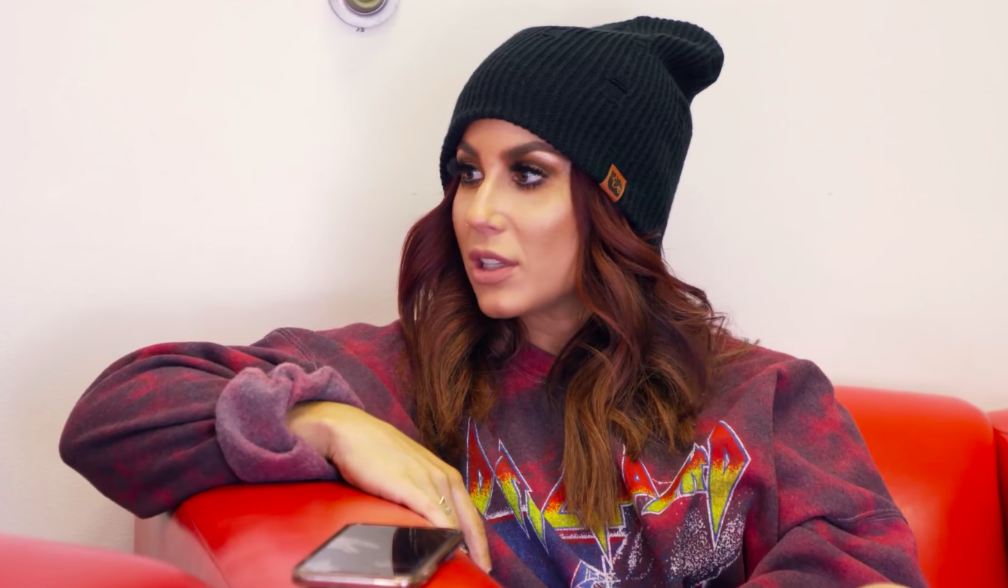 After she enhanced lips were on full display in a clip, fans said she’d taken the look “too far.”

In response to a clip of the Teen Mom 2 star, one person wrote: "I think her lip filler has spread from behind the boundaries of her lips." 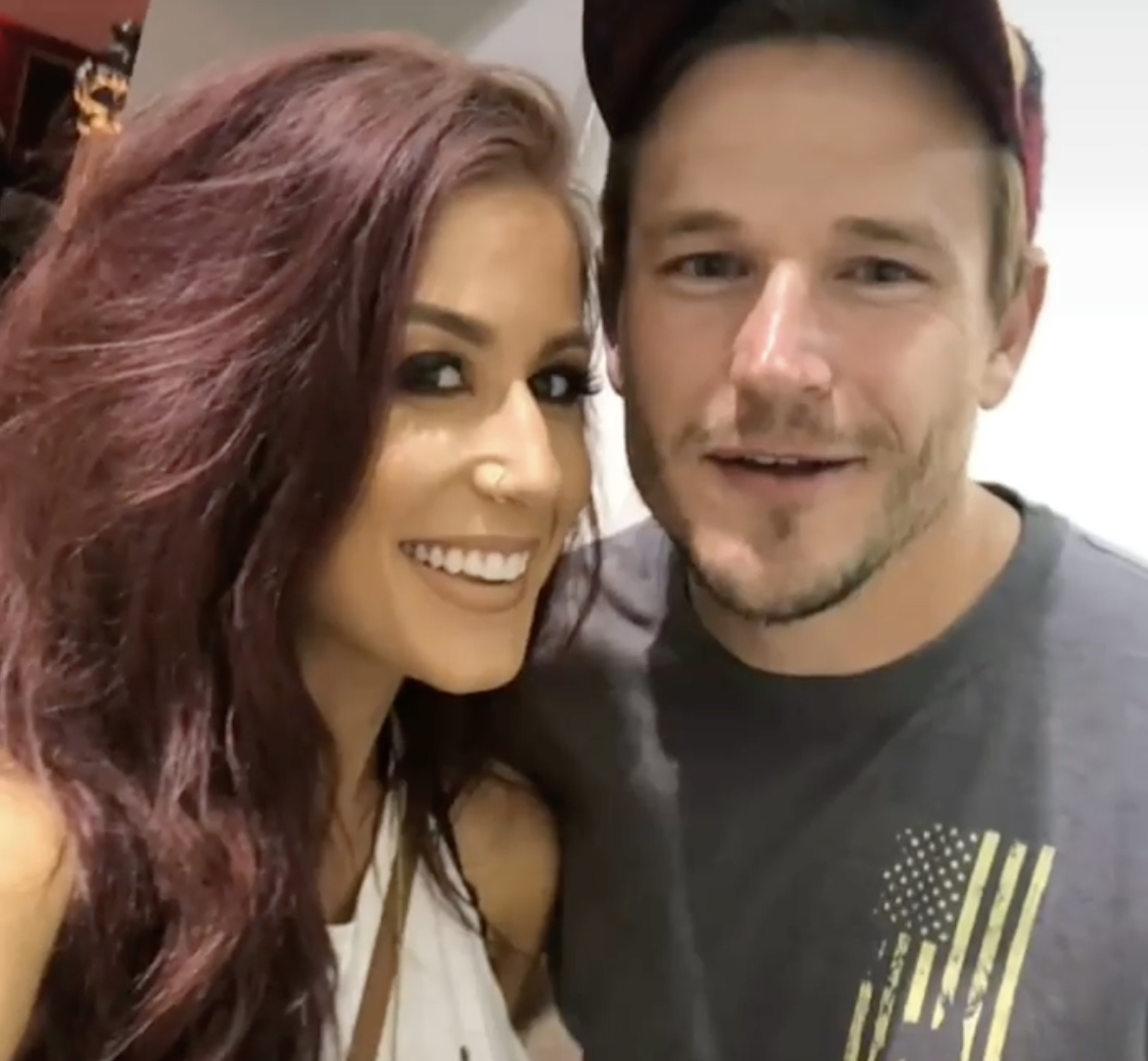 The reality star announced in November that she was leaving MTV after 10 years on the show and was replaced by Ashley Jones.

She married Cole DeBoer in 2016, while they share kids Watson, four, Layne, two, and newborn Walker. 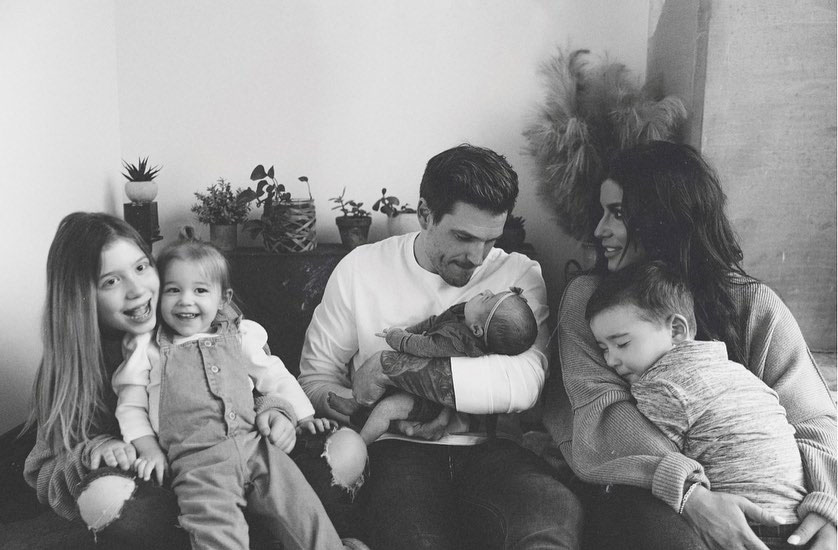