Farrah Abraham is most known for her time on 16 and Pregnant and Teen Mom. When fans first met Abraham, she was dealing with the loss of her ex-boyfriend and the father of her baby Sophia, Derek Underwood. Since her episode first aired, Abraham has opened up more about her ex and their past relationship. Recently, she penned a sweet message to Underwood.

On Tuesday, Abraham commemorated her ex’s death with a message on Instagram.

“13 years later, I’m grateful I see ‘FATHER’ on your headstone today,” she wrote. “I’m grateful for our family, I’ve learned more about the human condition, bereavement, trauma, loss,& depression. Your life has made a world of difference to mine and so many others.

“In Living Memory, Peace & Love to DEREK UNDERWOOD, The Love Of My Life & FATHER to our amazing & blessed @sophialabraham. A thank you, A goodbye, A Always in my mind, giving me strength to make the world a better place 🙏 Blessed.” 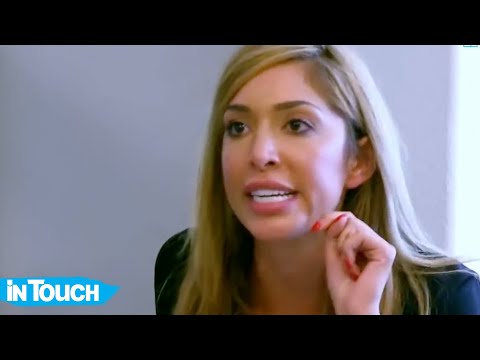 Underwood died in 2008 in a car accident. The aftermath of his accident and the birth of Sophia were chronicled on Abraham’s episode of 16 and Pregnant.

Abraham went on to be on Teen Mom and Teen Mom OG.

Farrah Abraham is coming back to MTV

After years away from MTV and the Teen Mom universe, Abraham is making a return to the franchise with Teen Mom: Family Reunion.

“Hey everyone, it’s Farrah again,” Abraham said in a clip announcing her return. “That’s right, I’m back. I’m sure you’ve been hearing a lot about me appearing on ‘Teen Mom: Family Reunion’ like this headline, ‘Teen Mom Farrah Abraham Hired for Show Spinoff to Bring Drama.’ Drama .. me? I have no idea what they are talking about.”

The reunion will reunite Abraham with some of her former co-stars, as well as stars from other Teen Mom spinoffs. Macy Bookout, Amber Portwood Ashley Jones, Jade Cline, Leah Messer, Briana DeJesus, and Cheyenne Floyd will all be part of the project that airs on Jan 11th on MTV. 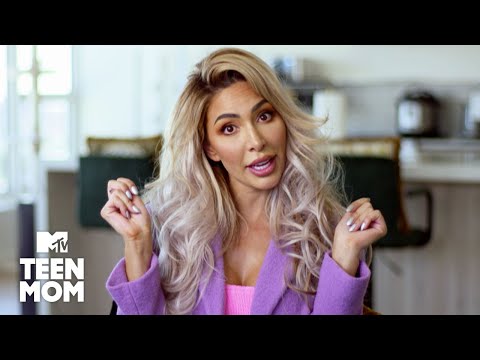 Why did Farrah get fired from ‘Teen Mom’?

Abraham caused lots of drama while on Teen Mom. She often argued with her castmates and stirred up dissension. However, she was not fired from the show until she started getting involved with adult entertainment.

“Even though #Viacom fired me today, they couldn’t help but to exploit myself & my daughter for their promotional gain- Viacom let me go because as a Business Mogul, I act like an adult and part take in adult promotions and activities that other adults do for FREE or in private!” she said in a statement at the time.

Since then, Abraham has been on a number of TV shows like MTV’s Ex on the Beach. She has also become an entrepreneur, creating a mindfulness app and doing speaking engagements. Now, fans of Abraham will get to see her back with the franchise that gave her her reality start.