Ashley has been feuding with co-stars Malorie and Rachel Beaver lately, and her husband came to her defense amid the latest back and forth. 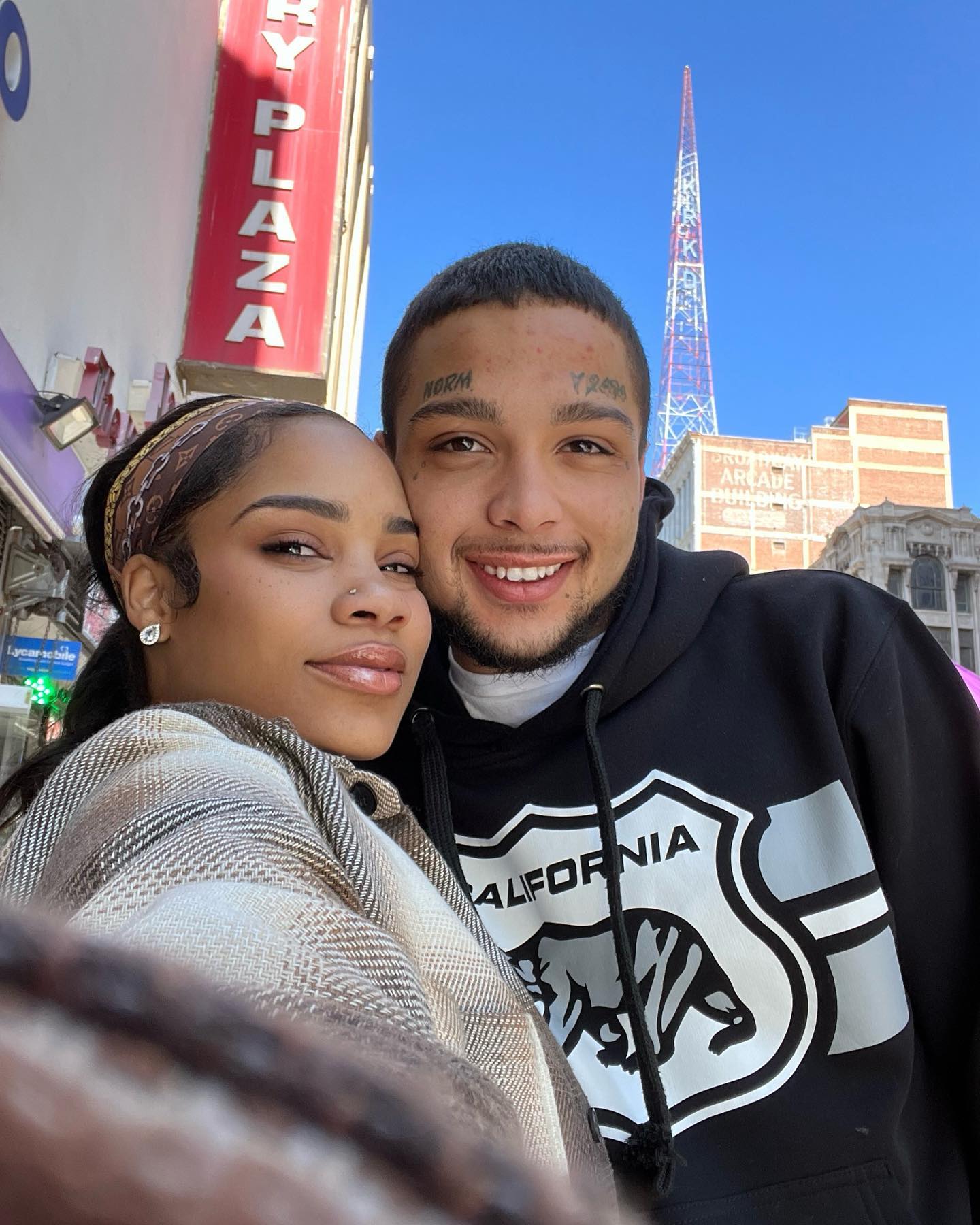 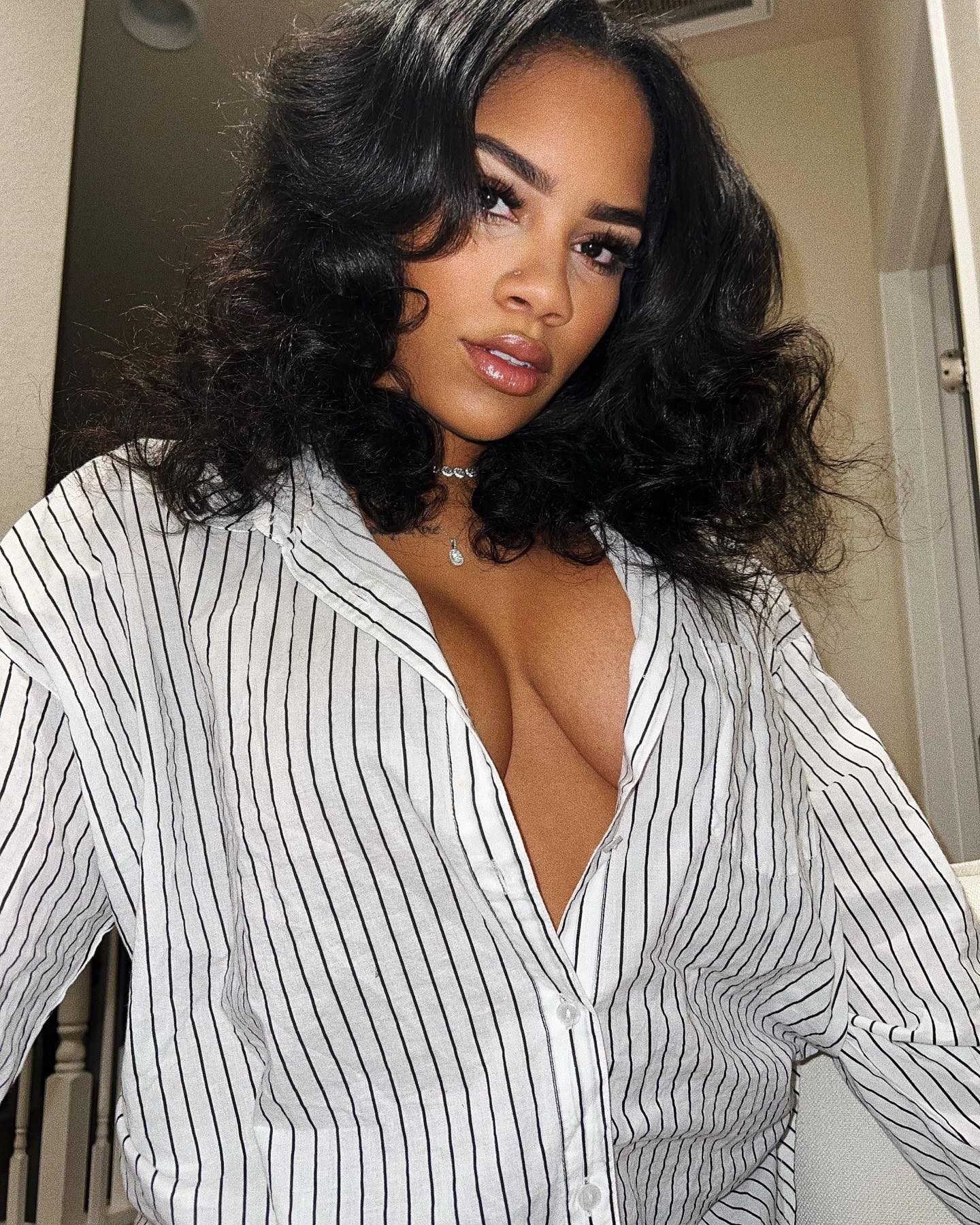 On Thursday, the Teen Mom Shade Room gossip account on Instagram shared some posts from Malorie calling out Ashley and insulting her plastic surgery.

In one shot, she wrote: “If Ashley wants to fight me or [Rachel] yall can let her know im down anytime any place.

“She should’ve kept that fake a** mouth shut & not threatened my sister. You want on you get both.”

Another read: “We love when we complement girls and they take it & turn it into some stupid drama.” 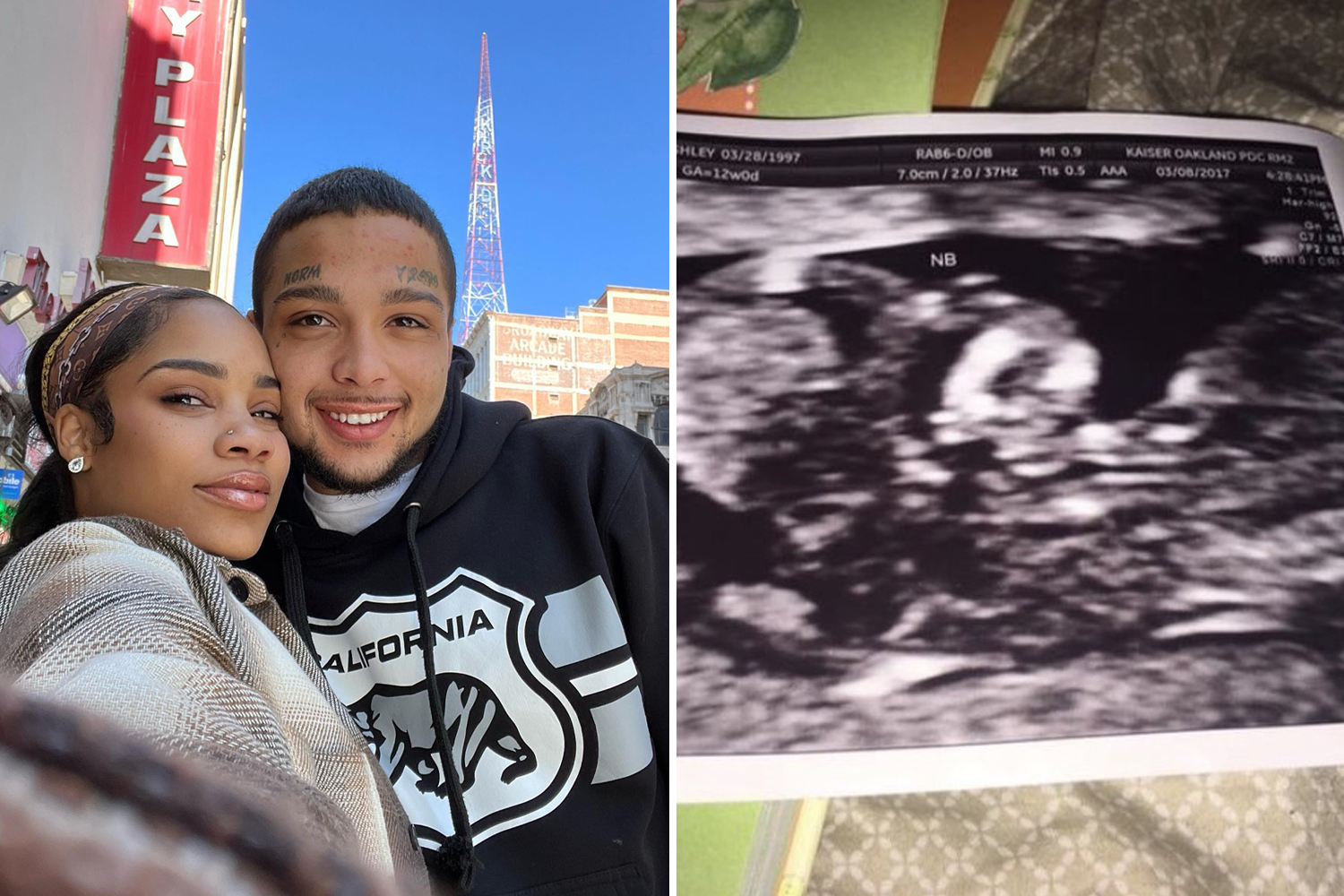 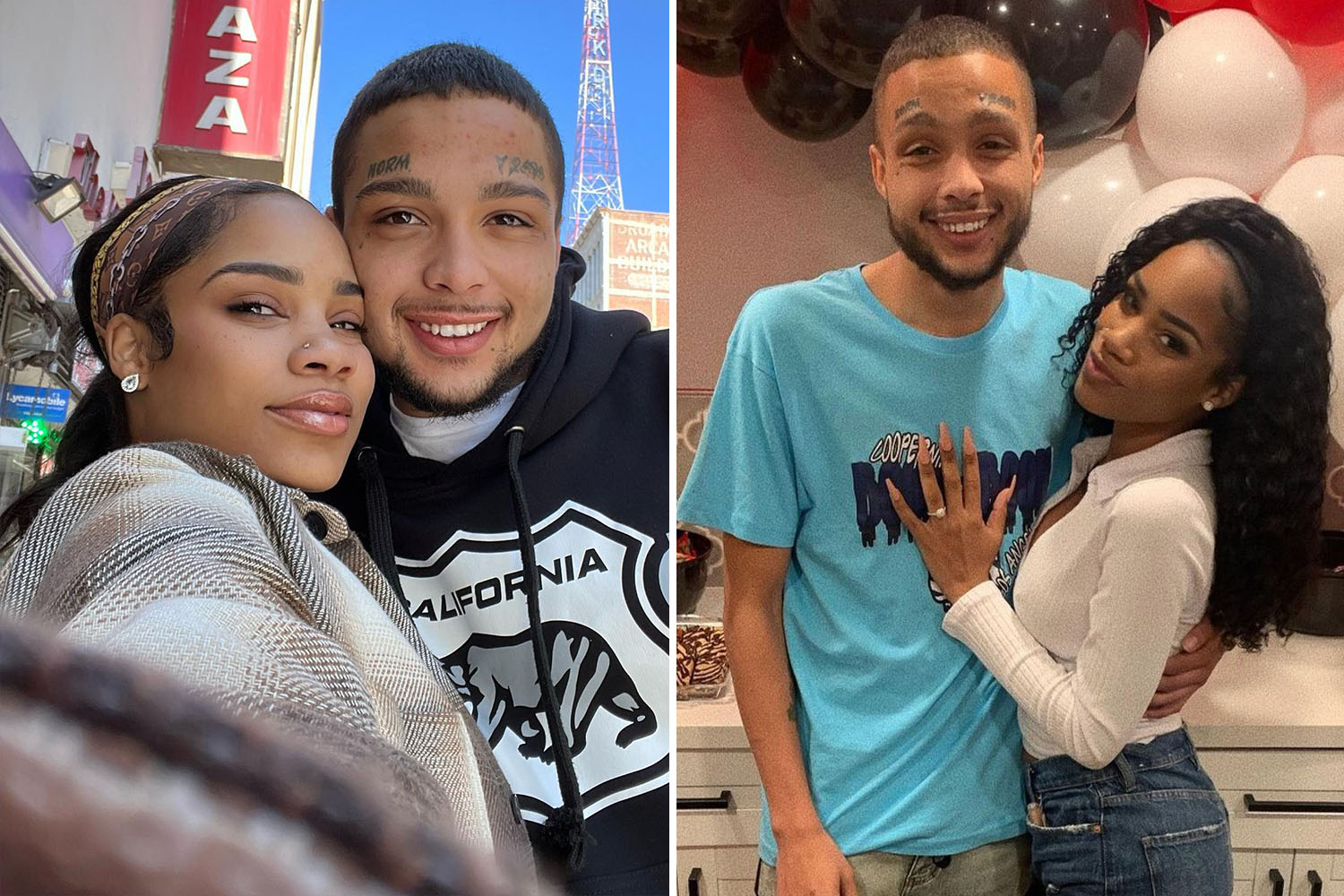 The third, which led to Ashley’s husband Bar jumping into the fight, said: “Ashley’s botched titis are ganna pop from all this drama she started.”

First, the Teen Mom defended herself, clapping back on the gossip account’s post, writing: “My t*ts cost her trailer and the lot she pays to park it on.”

Then Bar decided to let everyone know just how he feels about his wife’s boob job with a NSFW note.

“Lol for clarification guys, Ashley t**ties look great,” he wrote. “I see em all the time, actually had one in my mouf yesterday.”

Ashley has been proudly showcasing her body after she revealed she had undergone a breast augmentation in August 2020.

Following the operation, the mom-of-one took to Instagram to thank her fans for their well wishes.

She said: “Thank you guys so much for all the support, You guys have been uplifting me and I appreciate all of you."

Bar was there for Ashley after the surgery, as he figured out the medication, made her soup and comforted her through the recovery process.

She wrote about her husband: “This man is so sweet. He’s been such a great nurse lol. Checking my med schedule.”

Recently, fans had been speculating that the two were getting a divorce after he wasn't appearing as much on her social media pages.

Plus, on Teen Mom, a person close to Ashley told her to “divorce him,” just as Bar told someone else that he’s committed to trying to “salvage” their relationship.

Ashley responded to the rumors with a selfie of the two of them cuddling on vacation while celebrating Bar's 25th birthday.

"Next time you ask why he isn’t on my Insta, remember it’s cause he’s in my… heart," Ashley captioned the photo.

Beneath it, Bar added his own comment: "I love you baby, thank you for the trip. I had a dope a** birthday." 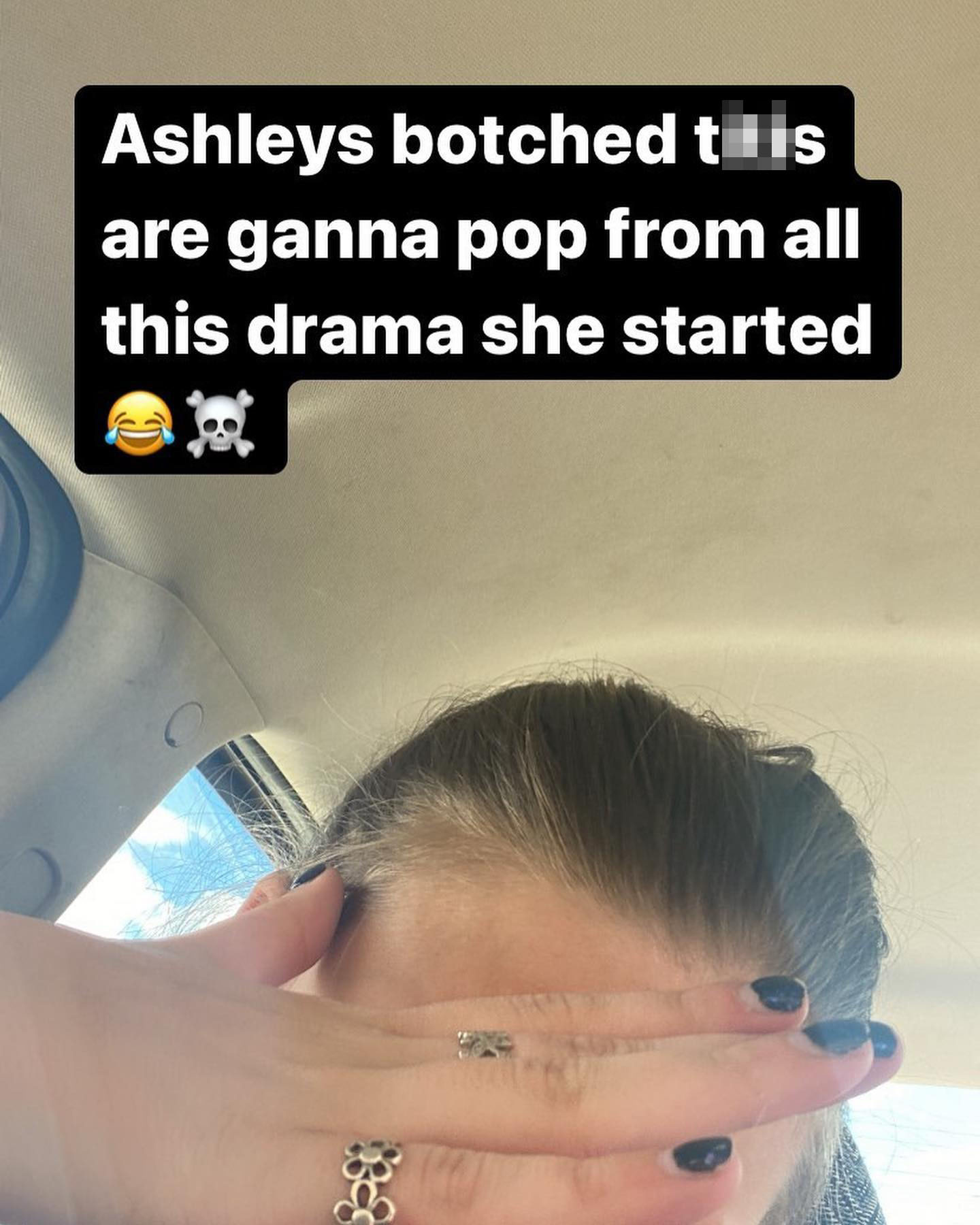 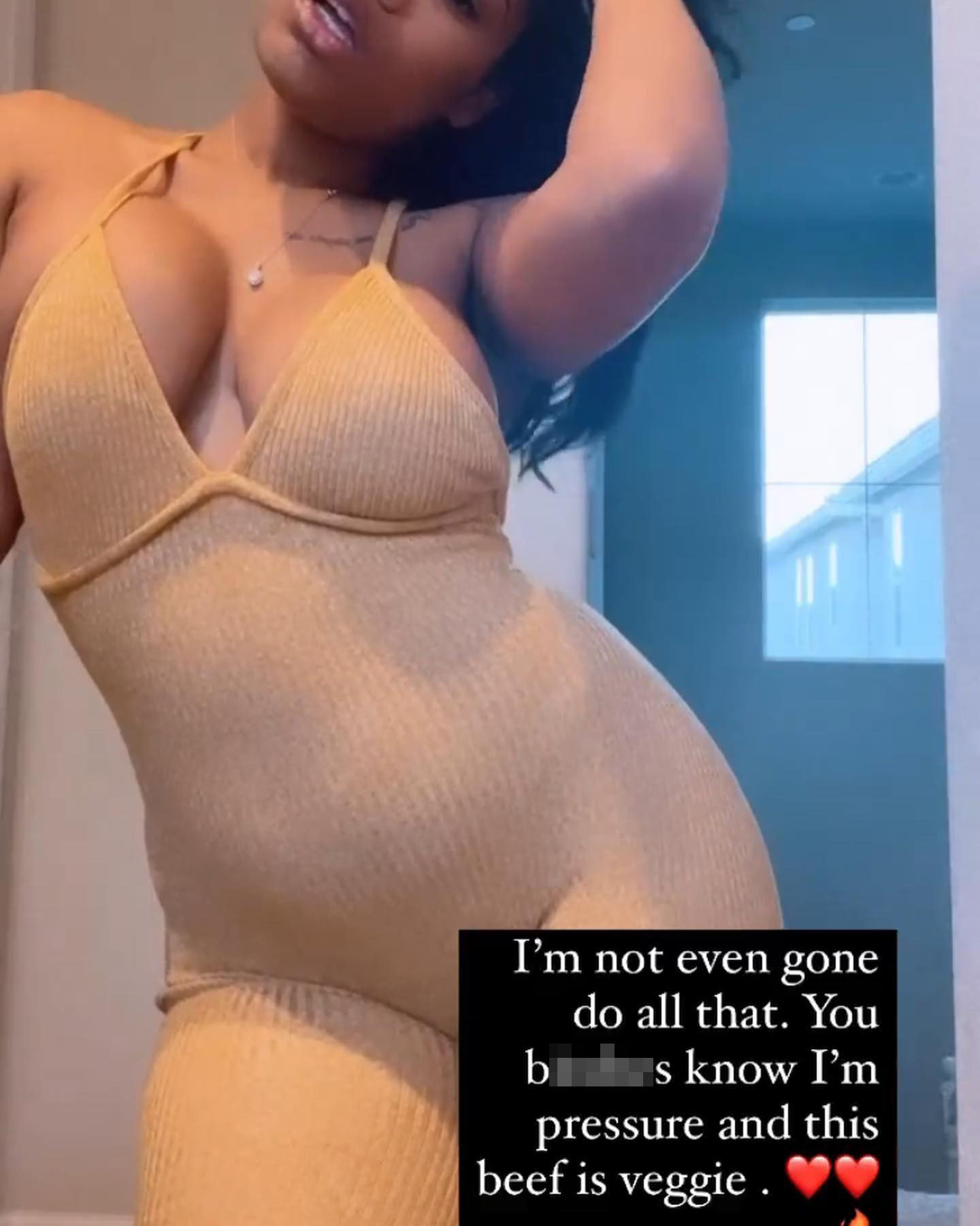