The Bachelor is one of the buzziest reality TV shows of all time. Since 2002, the show has kept fans engaged with its unique blend of drama and romance, and many of the contestants featured on the series have gone on to become pop culture hot topics in their own right.

One popular contestant on the show, Hannah Ann Sluss, has managed to stay in the headlines long after her run on The Bachelor ended. Although her love story with Peter Weber didn’t work out, the engagement ring that he gave Sluss in the show really managed to make a splash, with fans drooling over the extravagant piece of jewelry.

How much did Hannah Ann Sluss’ engagement ring cost? 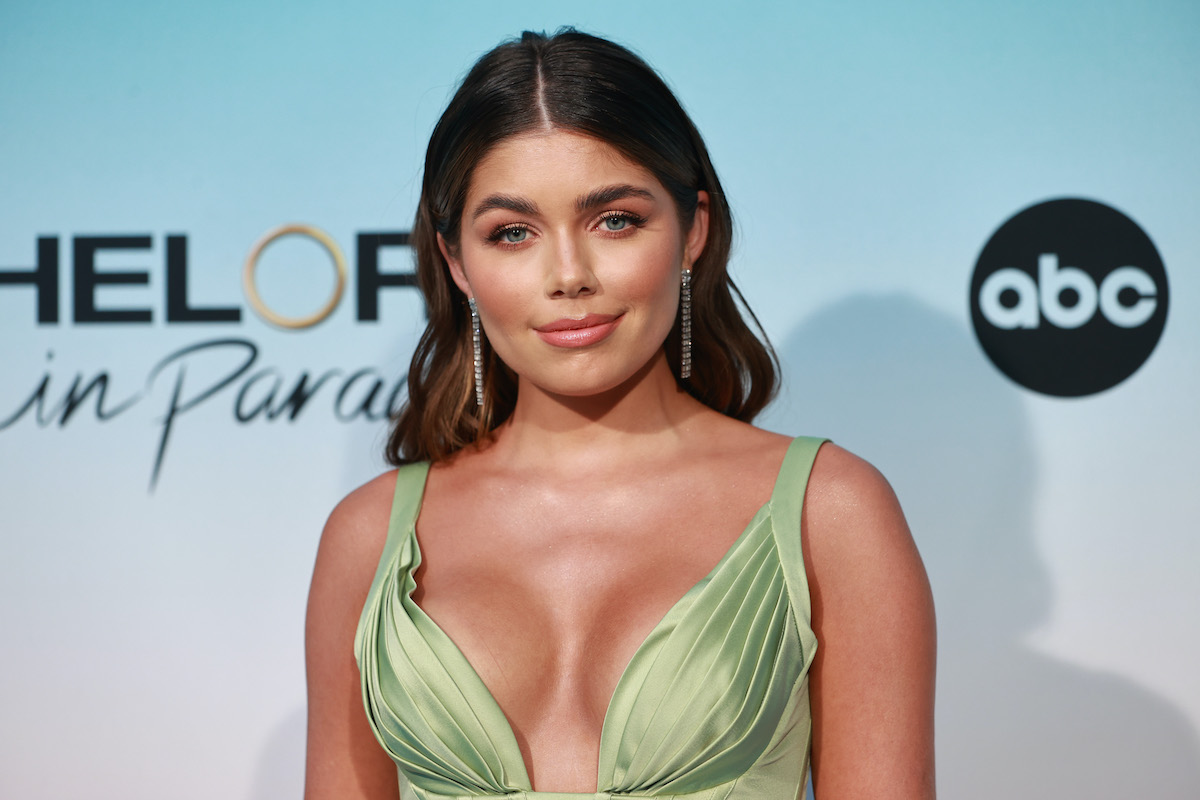 Sluss was a contestant on Season 24 of The Bachelor, competing with other eligible women for the affection of Weber. Sluss eventually won Weber’s heart, with the 28-year-old Bachelor popping the question to Sluss during the Season 24 finale in November 2019. Weber presented Sluss with an incredible ring, one that truly took Sluss’ breath away.

According to Life & Style, the ring was designed by celebrity jeweler Neil Lane and featured a huge center diamond surrounded by other smaller stones. A jewelry expert named Kathryn Money, who was quoted by the publication said of the ring “Hannah Ann’s stunning ring features an estimated 3 to 3.5-carat pear-shaped diamond surrounded by a diamond halo and set on a diamond-adorned platinum or white gold band.”

Money also noted that the ring is valued, in her estimation, at “$40,000 to $80,000.” Unlike most traditional engagement rings, however, the one popping the question didn’t have to save up several months’ salary to buy it.

How do the engagement rings on ‘The Bachelor’ work?

Every season of The Bachelor follows a similar formula, with the man being featured hoping for true love and prepping for an engagement by the end of the season. The process of acquiring the right engagement ring is an important part of that formula.

Neil Lane is the high-profile jeweler who crafts every engagement ring for the show, working with each season’s bachelor to design and create a stunning ring that helps reflect a specific personality type. The selection process itself can take up to six hours.

It is important to note that the featured bachelor does not have to pay anything for the ring. Rather, showrunners have a longstanding deal with Lane to showcase his rings in exchange for promotion on the show. Therefore, the stunning ring that Peter Weber presented to Hannah Ann Sluss didn’t cost him anything out of pocket.

In spite of the incredible ring that Weber gave to Sluss, their engagement was short-lived. The two got engaged on March 9, only to break off the engagement a short time later so Weber could pursue a romance with Madison Prewett.

According to Life & Style, Weber revealed that he was unable to fully commit to Sluss because of his feelings for Prewett. As he told Sluss, “I never intended to give my heart to two people. The pain that comes with that, I’ve just been battling that. Even when I don’t deserve it, you never let me. You’ve always stood by me.”

Although the romance didn’t last, the fabulous ring that Weber gave Sluss in the Season 24 finale stands as one of the great examples of jewelry masterwork in the reality show franchise.