The Bachelorette’s Tayshia Adams’ date with contestant Ivan Hall went from cringe-worthy to real in a big way. After Ivan won the group musical competition date, the lovebirds had a date that appeared to be engineered by the show’s producers. According to People, the two played games and had a pillow fight. Even by Bachelor Nation standards, the date was awkward, inflicting pain in the form of secondhand embarrassment. But after a silly start, Tayshia and Ivan’s date got real in a hurry, as they had one of the most authentic conversations we have ever seen from The Bachelor franchise.

Ivan began the emotional conversation with Tayshia, and the two quickly discovered they have more in common than they thought. You see, Tayshia is the second Black Bachelorette, and also part Mexican, while Ivan is Black and Filipino (via Newsweek). Ivan opened up about his family, and the two talked about race and the racism they have both experienced in a candid, honest exploration of the social justice issues that have come to dominate America’s collective conscience in recent years.

According to his ABC bio, Ivan has an impressive job “building jets for the U.S. military.” Thus, not only is he kind and thoughtful, but he’s also smart. If you could not tell, we ship “Team Ivan,” so keep reading to learn more.

Tayshia Adams and Ivan Hall’s one-on-one date moment on The Bachelorette is one of the most personal conversations fans have seen on the reality show. Ivan reached deep by telling Tayshia the story of his younger brother.

Ivan explained that his brother went to jail for four years after he had just welcomed a baby, so his child could only see him in prison. Ivan confessed that the stories he heard from his brother about his treatment in prison shaped his perspective on George Floyd’s death. “No matter what George Floyd did either way, or what my brother did, these people have a job to do and they need to do it right,” he told Tayshia. “They can’t just be hurting people for no reason.”

In response, Tayshia opened up to Ivan in a heartbreaking and completely authentic way. Tayshia cried as she told Ivan: “I think being in Orange County, surrounded by a lot of people who don’t look like me, being the only person that looks like me, I’m realizing that I’ve been trying so hard my whole life to blend in, because I knew I was different… But I didn’t really want to cry about it or open up about it, but hearing people yell Black Lives Matter, it hit me more than I realized, just because those are people in my backyard who I’ve been trying to prove for so long that I’m the same as them.”

Ivan appears to understand Tayshia and they have shared life experiences, which is a good start in a healthy relationship. 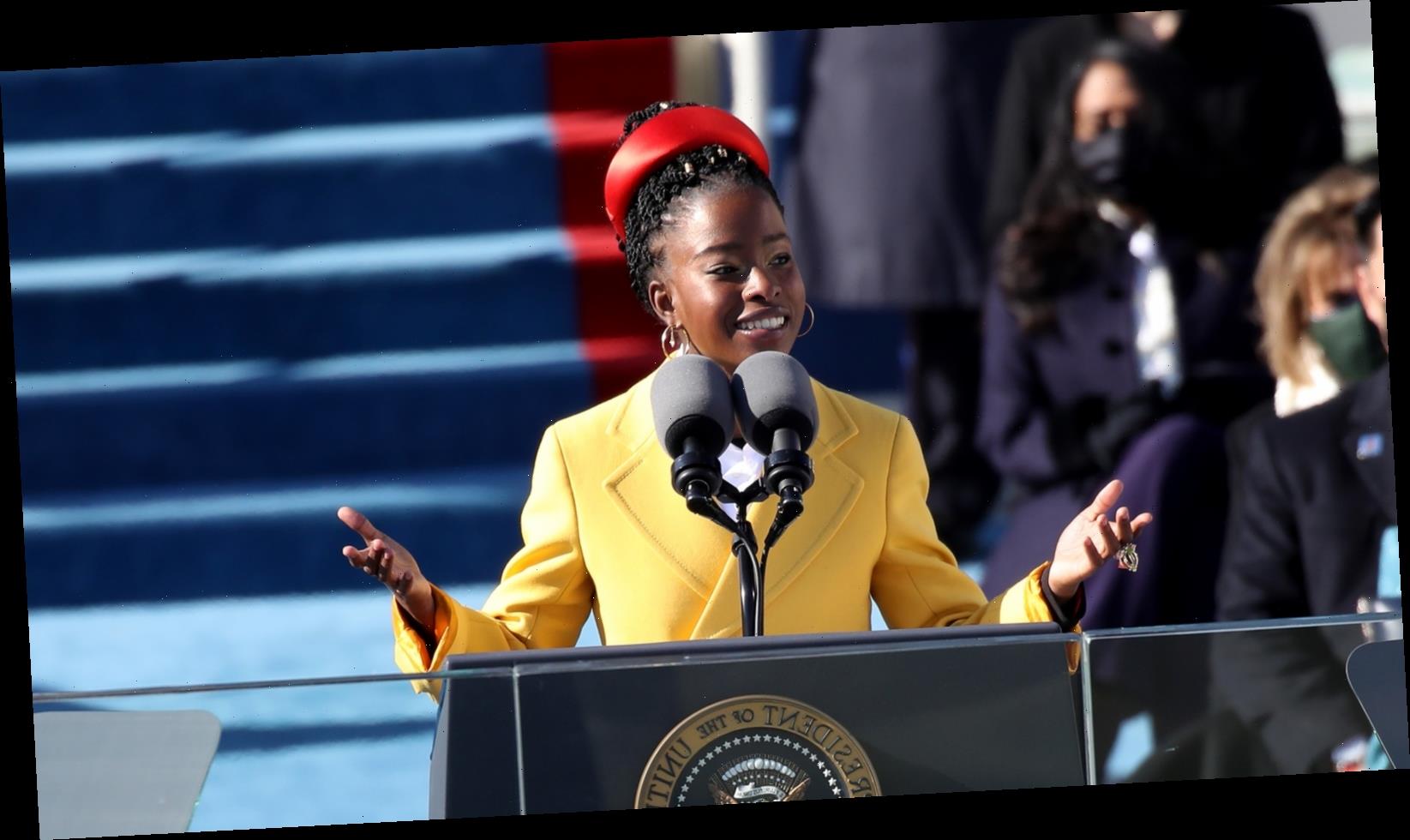