The Big Bang Theory came to an end earlier this year with the final episode giving fans a glimpse into the future of the main cast.

The final episode was packed with heartwarming moments as fans found out Penny (kelly Cuoco) is pregnant and Sheldon (Jim Parsons) finally thanking his friends for the part in him winning the Nobel prize.

However, it was the final scene that really rounded off the show as the cast gathered once more in the same space bonds were first created.

The last snippet of the CBS show saw everyone back at the apartment after Sheldon and Amy’s (Mayim Bialik) ceremony enjoying the sam and conversation and takeaway evening that has taken place in so many episodes before.

In conversation TV Insider, director Mark Cendrowski spoke out about the final scene, revealing the final shot was planned well ahead.

Mark said: “We knew that the final shot [would be] of them sitting around the couch to really bookend the series.

“What you see in the opening credits of them sitting around eating Chinese food was such a staple of the show throughout its run.

“To be able to finish with that was fitting, but we didn’t want to make it simple.”

The show was also followed by a specially recorded acoustic version of the original soundtrack.

Showrunners recently revealed the original band named Barenaked Ladies returned to the studio to record a special acoustic version to close the final chapter of the show. 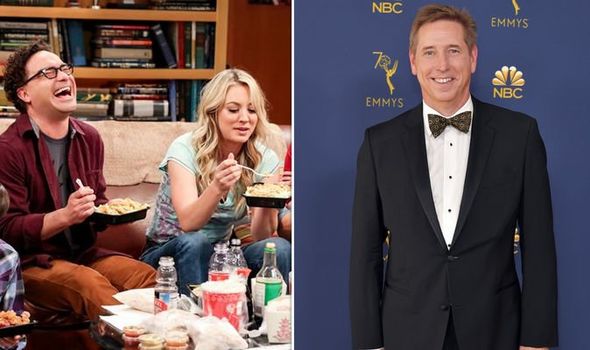 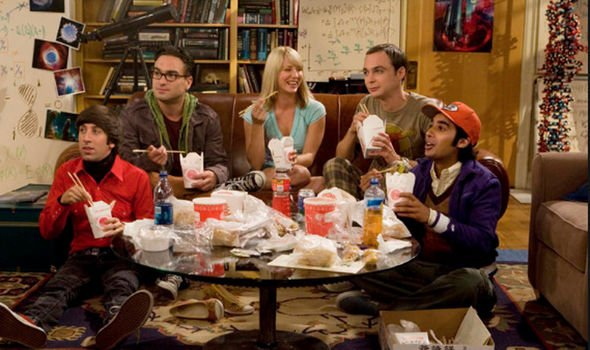 Producers Chuck Lorre and Bill Prady reached out to the band ahead of the last episode to share a new take on the song with fans.

This made a touching send-off to the 12-year long show which fans and cast will look back on for years to come.

Mark continued: “One of the great things they did was having the acoustic version of the song, which made it much more meaningful, and it was great having the entire crew gather around to watch.”

The creator also spoke out about the magic behind the final shot, revealing it was a simple one to film.

“We just did it with one camera. It was one shot, and we did a little jib shot and we did a slow move and a pull-out, and as we were shooting it and watched it, memories just went through the cast and crew of all the times we were on that couch. 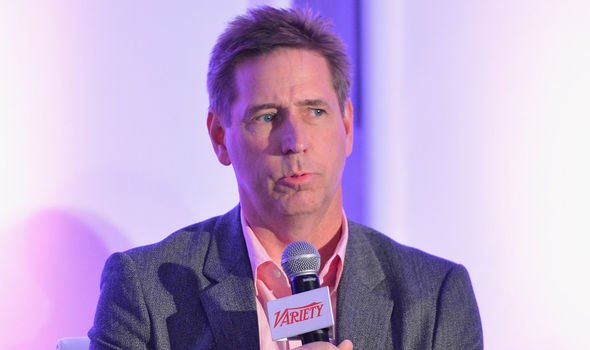 “Of all the episodes we had done, certain things that stick out, how many times we did Chinese food as opposed to sandwiches or burgers or whatever else.

“The slow pull out was really, really sweet and it gave you a final picture of really the friendship and what the whole series was about.”

The director also spoke out about Sheldon’s emotional speech after winning the Nobel Prize.

The director said: “The last scene in the auditorium when Sheldon thanks everybody is certainly great.

“That was a complicated, big scene to shoot, with over 200 extras and having everybody dressed and everything else.”

The Big Bang Theory season 12 is available on CBS and All4.