There isn’t an Oscars category for casting directors, but whoever was in charge of assembling the cast of Bombshell deserves some type of award. The upcoming drama, which revolves around the Roger Ailes sexual harassment controversy and fallout at Fox, stars Charlize Theron as Megyn Kelly and Nicole Kidman as Gretchen Carlson—and they’re dead-ringers for their real-life counterparts. 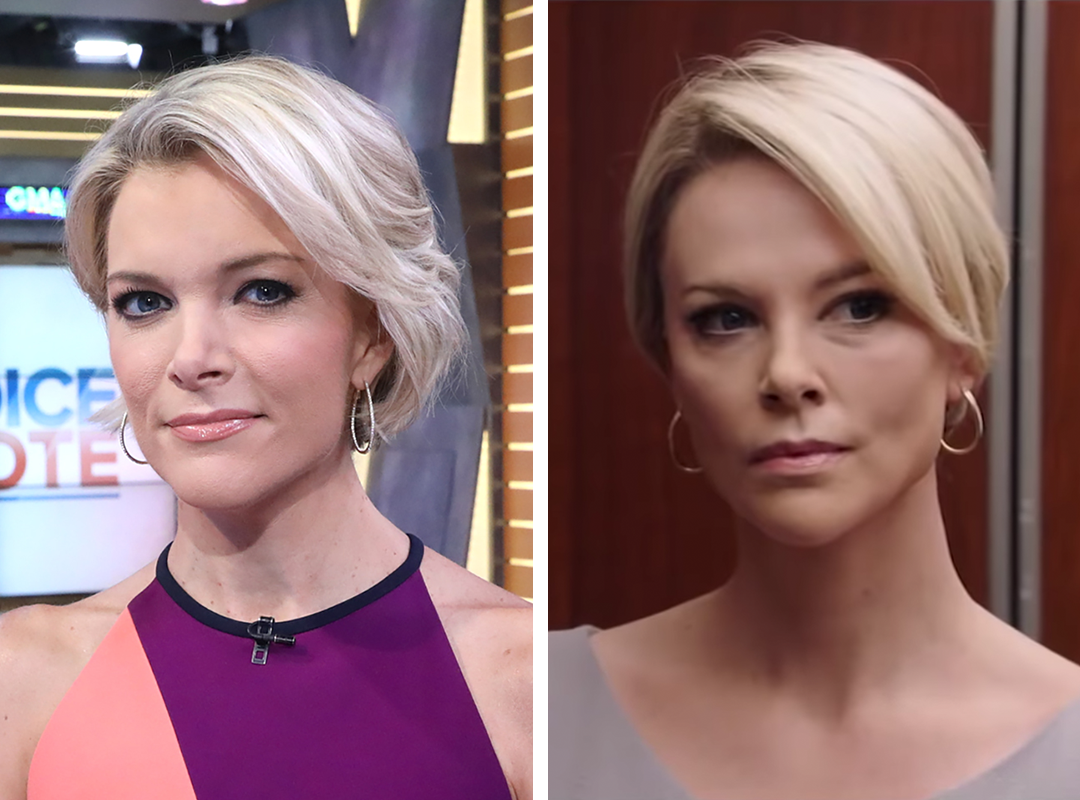 Kidman looks quite similar to Carlson too, in a fuchsia sheath dress and the Miss-America-winner-turned-TV-commentator’s signature blonde bob. 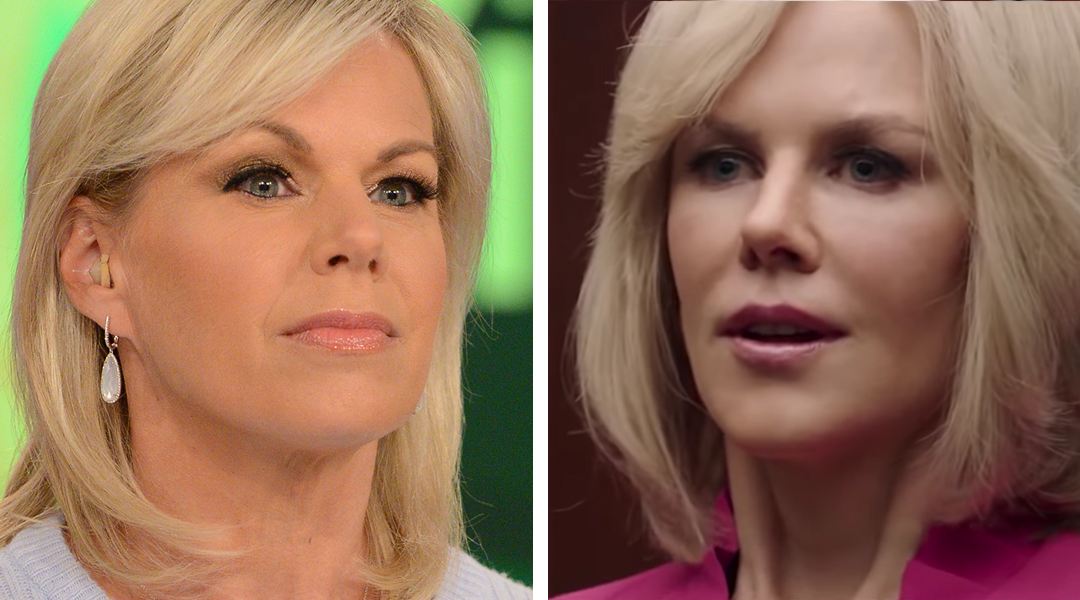 Margot Robbie also stars as a fictional Fox News producer named Kayla Pospisil, who appears in the trailer with Kelly and Carlson as they head to the network’s executive suite on the second floor.

Other stars who don’t appear in the trailer include John Lithgow as Roger Ailes, Connie Britton as his wife Beth Ailes, Malcolm McDowell as Rupert Murdoch, plus Allison Janney, Mark Duplass, Kate McKinnon, Alice Eve, and Rob Delaney, according to Variety.

Written by Charles Randolph (The Big Short) and directed by Jay Roach (Austin Powers, Meet the Parents), Bombshell offers a “revealing look inside the most powerful and controversial media empire of all time: Fox News, and the explosive story of the women who brought down the infamous man who created it,” according to its official synopsis.

In 2016, Carlson sued Ailes for sexual harassment, which led more women, including Kelly, to come forward with allegations against the Fox News CEO. Ailes resigned in 2016 and died a year later at the age of 77.

Bombshell will be released in December. Watch the teaser trailer above.