BRADLEY Walsh made a savage dig at fellow ITV star Piers Morgan on The Chase.

The 59-year-old presenter made fun of Piers during tonight's episode of the hit quiz show. 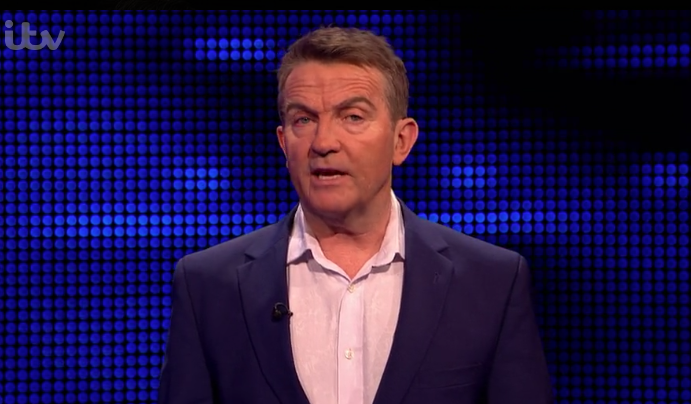 Bradley took aim at the GMB host while introducing chaser Shaun Wallace aka the Dark Destroyer.

The actor joked: "The Dark Destroyer – as unpopular as Piers Morgan at a… well, just about anything, to be honest."

One wrote: "When one of the nicest men in showbiz says 'as unpopular as Piers Morgan at a… well, just about anything, to be honest' then @piersmorgan should take note. His ego won’t let him of course." 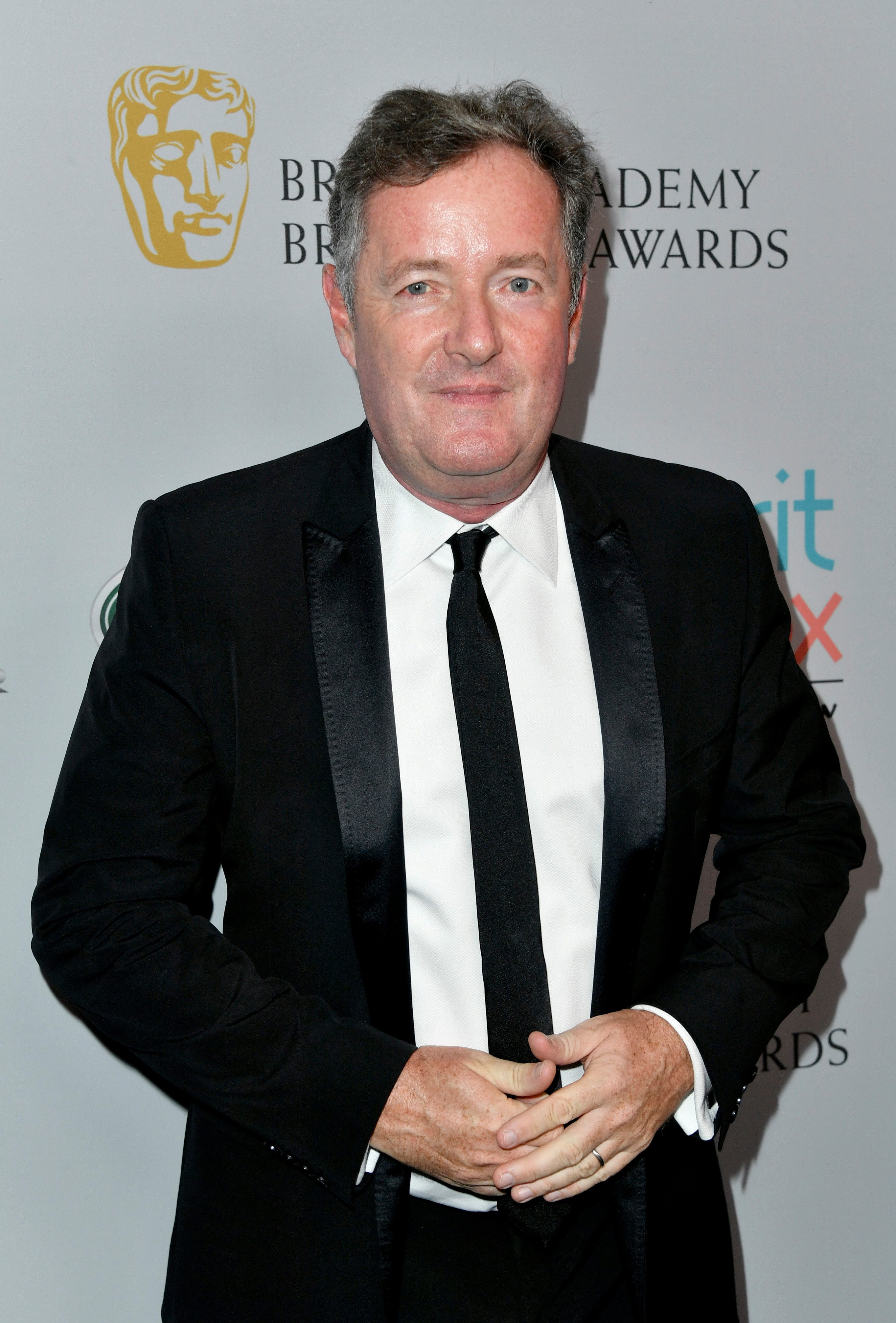 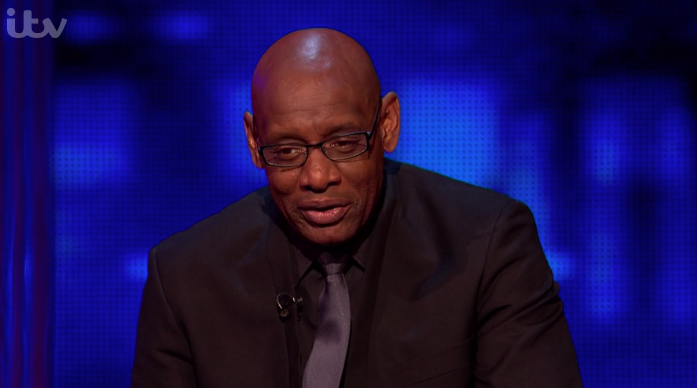 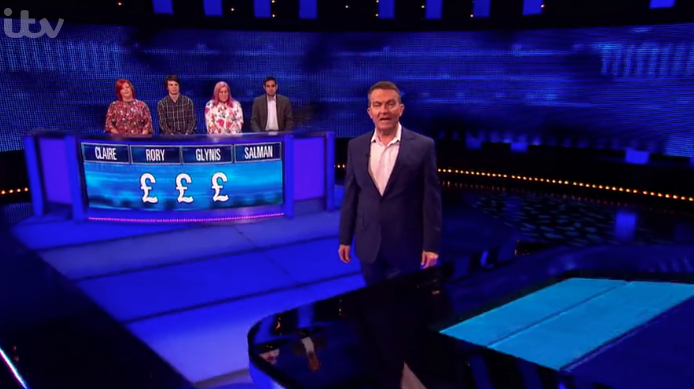 Another added: "That jab at Piers Morgan there has aged badly. Somehow. #TheChase."

A third said: "Piers Morgan how relevant, most hated man in the UK. #thechase."

Piers, 55, previously revealed he regretted filming a Good Morning Britain special edition of The Chase – because it made him feel extra stupid.

The telly star says he was asked by his bosses at ITV to appear on the Bradley's quiz show, but collapsed under pressure when it came to getting the answers right. 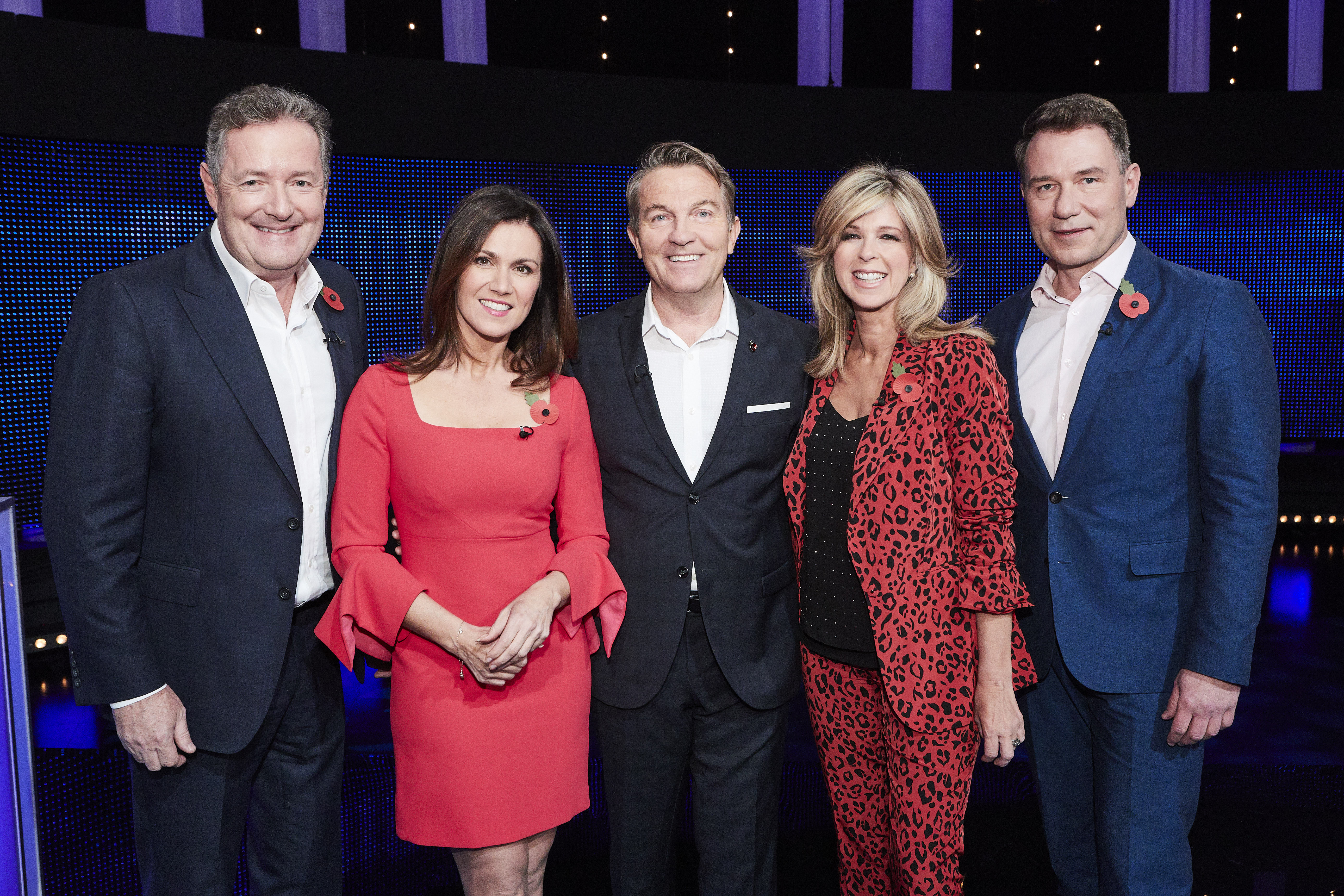 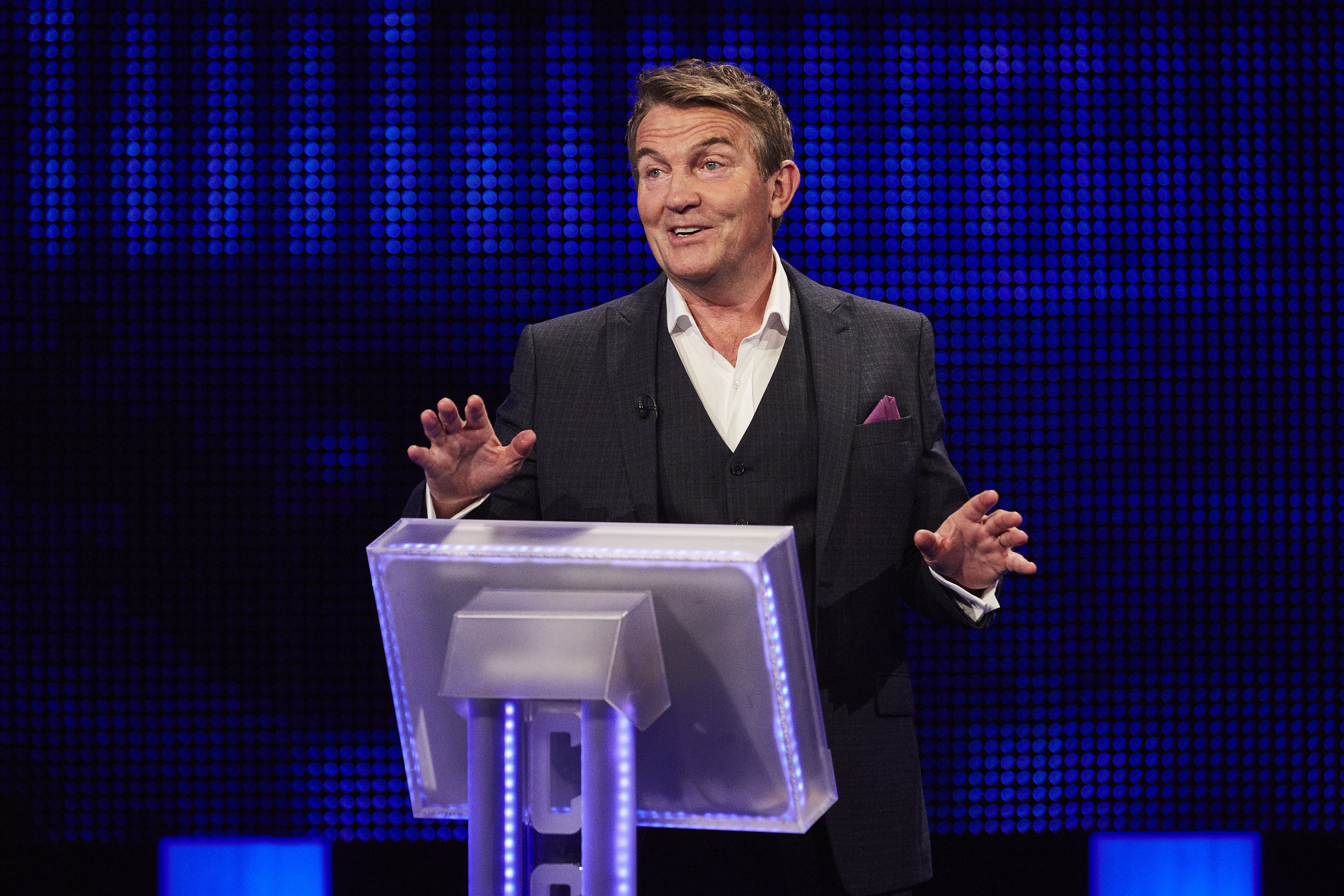 Writing in his Mail on Sunday column last year, he said: "I briefly showed the intellectual firepower of a Love Island contestant, though it will be interesting to see how many people know the answer to my supposedly simple first question (ironically, the soft ball they toss you to calm your nerves…) that threw me into a temporary but horribly violent three-question tailspin like the one my other movie role model Maverick plunged into during Top Gun, which killed Goose."

He also revealed that the studio audience booed him when he arrived.

Piers added: "My uneasy feeling of impending doom wasn't helped by the audience greeting my arrival with a chorus of pantomime villainstyle boos and jeers, after roaring their ecstatic approval at my co-workers.

"'I've never seen that happen in over 1,400 episodes,' cackled host Bradley Walsh. 'Shall we do it again?'

"The crowd duly booed even louder."