THE Chase's Bradley Walsh was lost for words tonight when a player thrashed The Beast in the cash builder.

Fans even called for contestant Darren to become a Chaser after storming through his questions – leaving 'The Beast' Mark Labbett trailing behind. 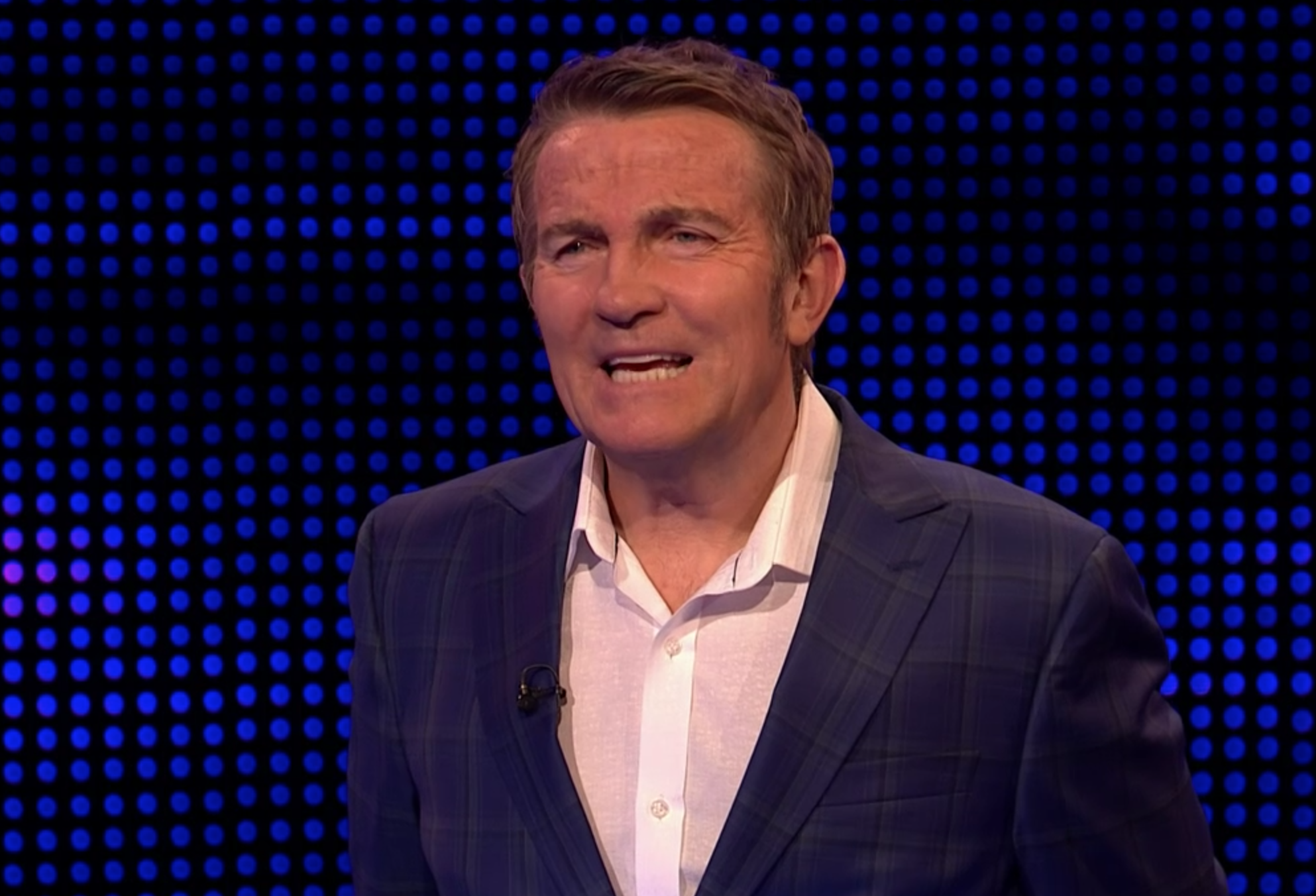 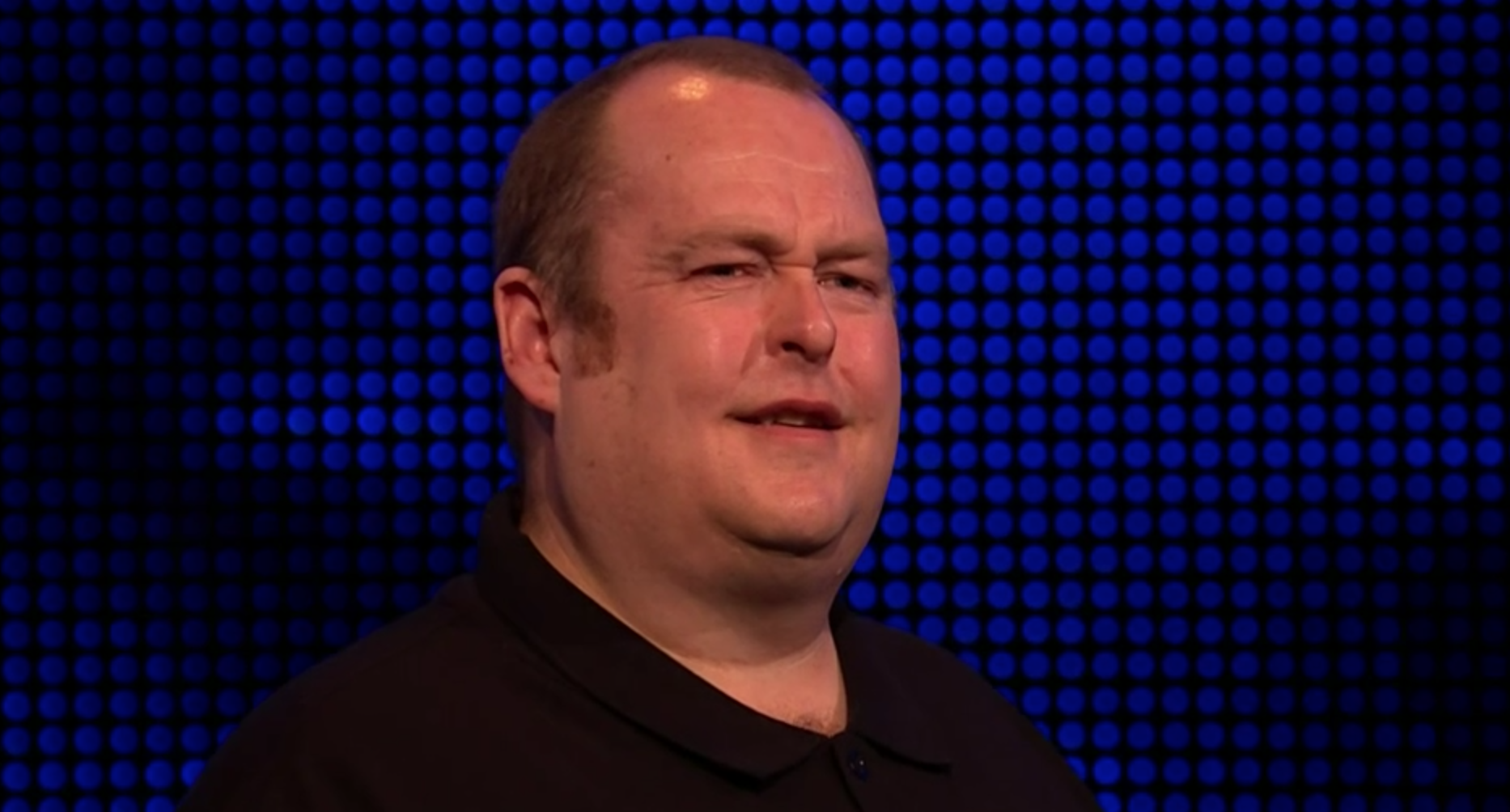 The confident player took the higher offer of £24,000 despite his fellow contestants telling him to settle for £7,000.

And Mark knew he'd met his match when Darren, 46, seemed to get the most difficult questions right.

After making it back and banking his impressive sum, a stunned Bradley said: "Dark horse Dazza, dark horse!

"Can I ask you a question, are you a professional quizzer?"

Darren, an Autism practitioner from Newbury, replied: "I do occasionally go to the odd pub quiz.

"I'm not a full on quizzer, but to give you an example, my family refuse to play Trivial Pursuit with me at Christmas."

Viewers were amazed by his general knowledge, and person tweeted: "Darren should be one of the chasers! #TheChase"

Another remarked: "Darren is brilliant #thechase" as one more said: "Darren’s going to be the new chaser – The Beast 2…"

Unfortunately for Darren, his fellow players weren't so bright and The Beast took the team down in the final chase.

One viewer said it served them right after Caitlin took a minus offer of £7,000.

They tweeted: "Well done Beasty Boy. Though I feel sorry for Darren Don't like people who take the minus offer!"

Another raved: "Get in!!! Feel sorry for Darren and Mel but at least Caitlin gets nothing!"

The Chase recently added to its repertoire of brainboxes with Darragh Ennis becoming their sixth Chaser.

And it is not the first time the Irishman has appeared on the ITV quiz show, having also previously been a contestant.

Darragh took part in the show in 2017, performing well in the cash builder round to put £9,000 on the table.

Despite Chaser Paul Sinha's attempts to persuade him to go higher or lower, Darragh eased through and banked that amount for his team.

But his teammates all took lower offers – including two minus ones – to get through to the Final Chase.

Darragh contributed 14 correct answers to leave Sinha with the insurmountable challenge of topping their 23 steps – yet they took just £1,575 each home. 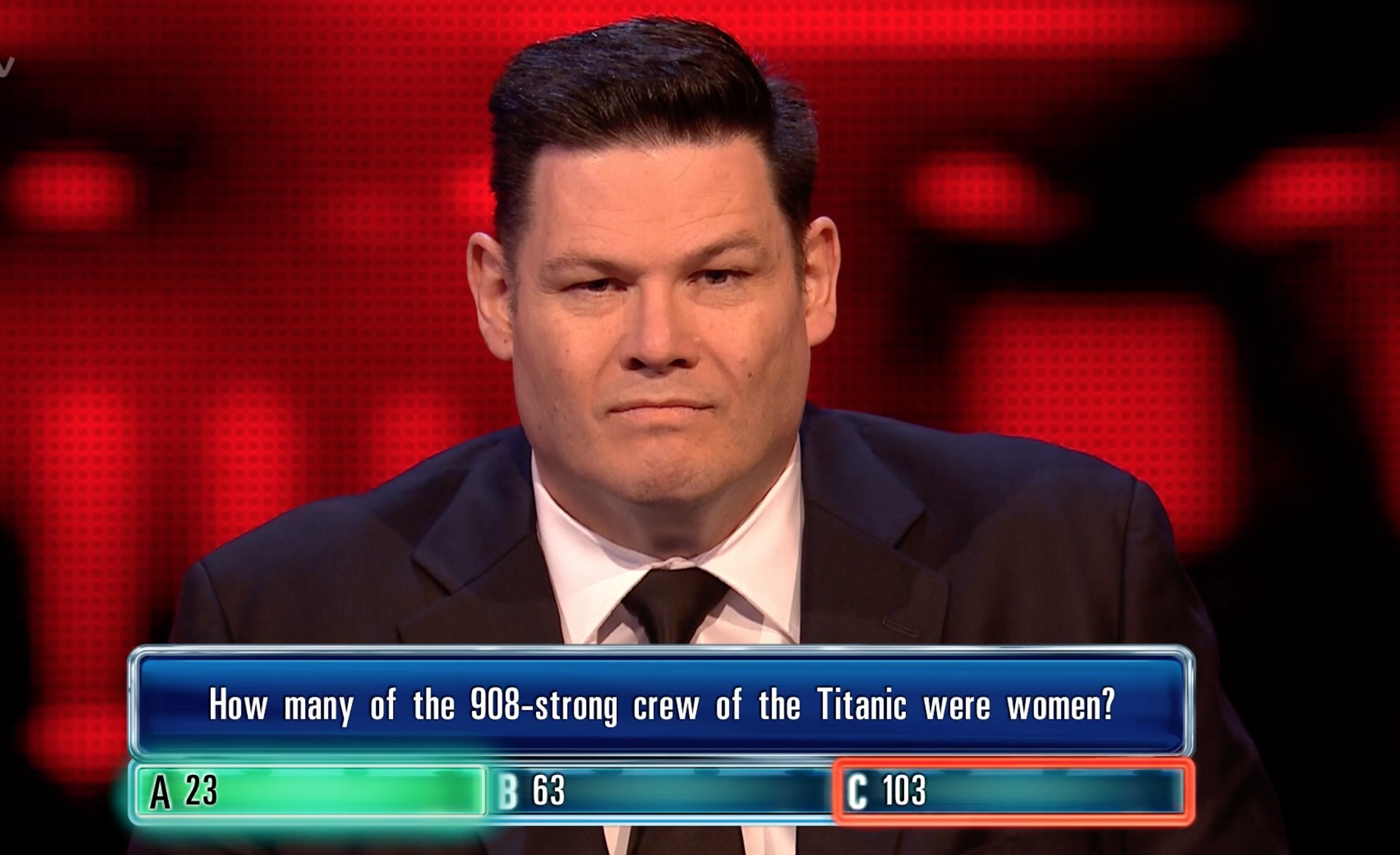