The Crown has found its Margaret Thatcher in Gillian Anderson. The first female prime minister in Britain, Thatcher was known as the “Iron Lady.” She was controversial to be sure, and it will be interesting for The Crown to venture into this new territory. 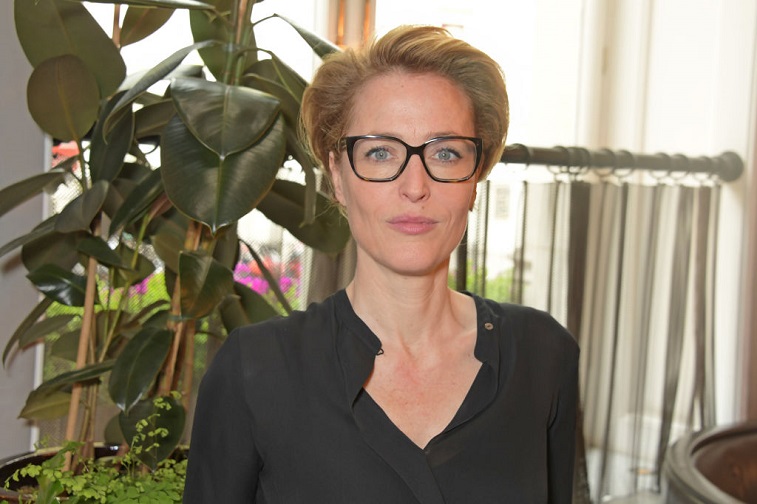 The news is bittersweet because fans won’t get to see Anderson as Margaret Thatcher until the fourth season. Season 3 will encompass the years 1964 to 1977. The Crown’s official Twitter account revealed the news, which makes sense to those who know their history. Margaret Thatcher wasn’t elected until 1979, so she will be in the fourth season of The Crown. A statement of Anderson’s was released along with the exciting news.

“I am so excited to be joining the cast and crew of The Crown and to have the opportunity to portray such a complicated and controversial woman,” said Anderson in the statement. “Thatcher was undoubtedly formidable but I am relishing exploring beneath the surface and, dare I say, falling in love with the icon who, whether loved or despised, defined an era.” 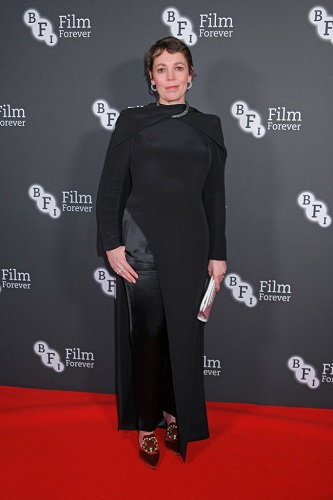 Also revealed in the social media tease was that the fourth season is already in production, which is wonderful news for fans. The highly anticipated third season premieres on November 17. Olivia Colman, known for The Favourite and Broadchurch will star as the aging monarch, Elizabeth II. She takes the helm from Claire Foy who has played the role for the last two seasons. 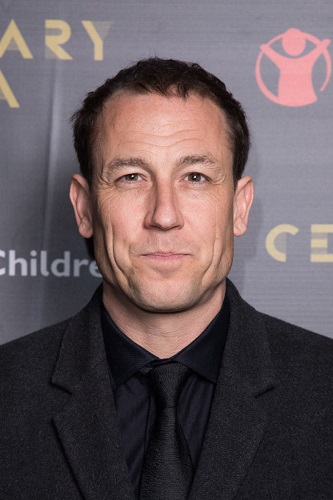 Tobias Menzies, known for his roles in Outlander and Game of Thrones, will play Prince Philip in the upcoming season. Along with Menzies comes an entirely new cast of characters. In a statement released on the official Twitter account, Menzies responded to his new role in April 2018. “I’m thrilled to be joining the new cast of The Crown and working with Olivia Colman again. I look forward to becoming her ‘liege man of life and limb,’” Menzies said in the statement.

A new teaser has been released for season 3

Fans can’t wait for the new season of The Crown and have been eagerly waiting to check back in with the Queen. A new teaser has been released to tide fans over until the premiere of the third season. In it, a room is revealed behind half-opened doors, and Colman can then be seen coming into view as Elizabeth II. The Queen sports her crown and appears as graceful as fans expect her to be.

What will season 3 of ‘The Crown’ cover?

There is a lot of great source material for the upcoming season. According to EW, a few topics that will be highlighted include the discovery that Anthony Blunt, the Queen’s art advisor, was actually a Soviet spy, as well as the Aberfan disaster. This disaster involved an avalanche of coal waste burying a school and a number of other buildings in the Welsh village of Aberfan.

Prince Charles’ early relationship with Camilla will be highlighted

Fans will also meet the two eldest children of ueen, Charles, played by Josh O’Connor and Anne, played by Erin Doherty. Charles will have a large role to play and his early relationship with Camilla (Emerald Fennell), who would later become his future wife after Princess Diana, will be highlighted. Season 3 will not feature Diana, but rather the years before they meet and marry.

“People always assume Charles cheated on Diana withCamilla,” showrunner Peter Morgan said to EW about the upcoming season. “It’sabsolutely the wrong way round. He was deeply in love with Camilla and forcedto marry Diana.”

The new season of The Crown can’t come soon enoughfor fans eager to see the royal lives played out on screen. Season 3 of TheCrown premieres on Netflix on November 17.