The First Lady, created by Aaron Cooley and produced by Lionsgate TV and Showtime, is a revelatory reframing of American leadership, told through the lens of the women at the heart of the White House. Season 1 focuses on Eleanor Roosevelt (Anderson), Betty Ford (Pfeiffer) and Michelle Obama (Davis). 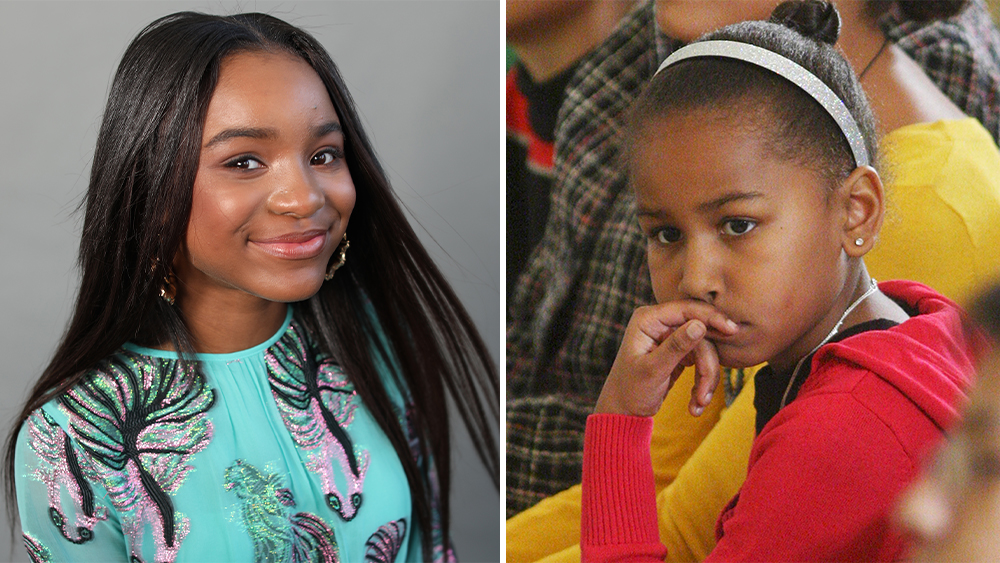 Taylor’s Marian Shields Robinson, Michelle Robinson Obama’s mother and Barack Obama’s mother-in-law, is a practical, forthright and honest member of the Obama family who encourages her children and grandchildren to behave honestly and remain grounded, even while living in the White House.

Sidney will recur as Sasha Obama, the younger of Michelle and Barack’s two daughters. Sasha’s pure spirit and empathy for children everywhere inspires her parents to stay focused on American youth. 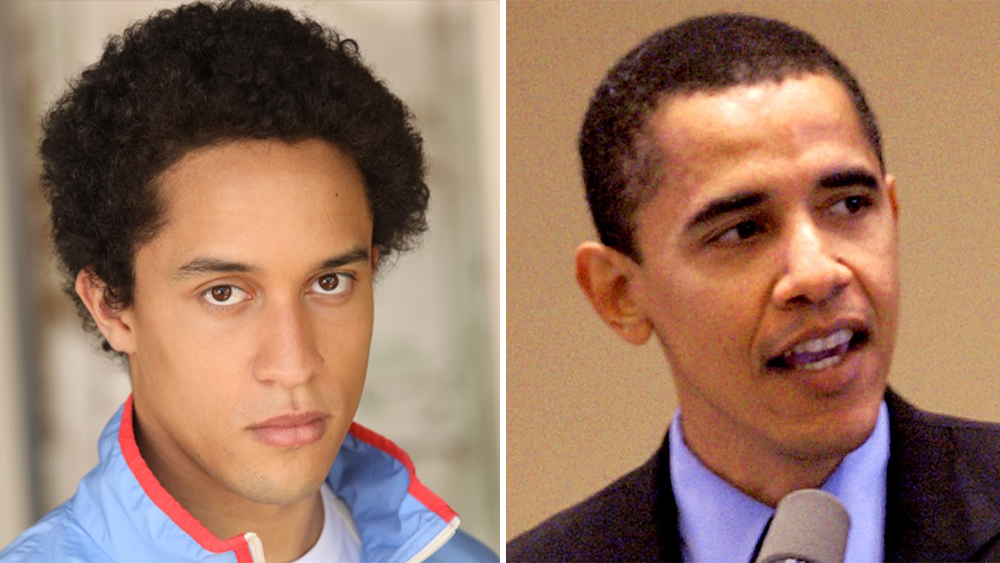 DeNiro will recur as young Barack Obama during his early adult years as an emerging politician and passionate community organizer in Chicago — while there and working as a summer law intern for Sidley and Austin, Obama met and married Michelle Robinson.

Parke’s SS Allen Taylor is Michelle Obama’s first and longtime security agent who became such a close friend that she often refers to him as being like a brother to her. 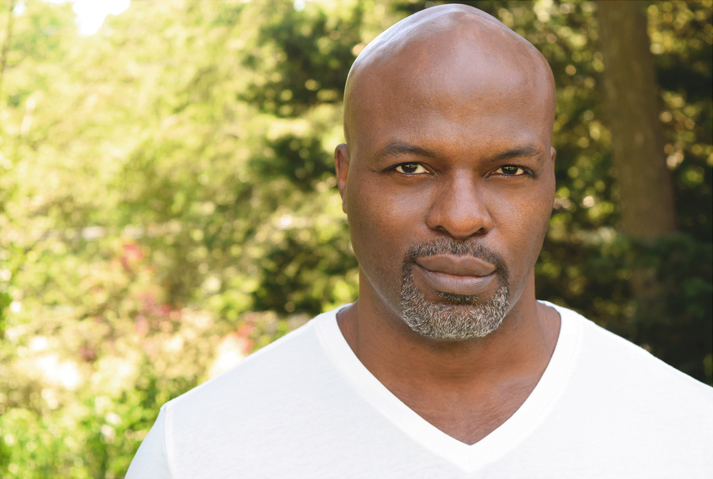 In addition to earning a Golden Globe award and two Emmy nominations for her role as Lilly in I’ll Fly Away, Taylor is a five-time NAACP Image Award nominee, winning for I’ll Fly Away and The Unit. Her recent TV credits include Lovecraft Country, The Good Fight and Dig, and she has also appeared on the big screen in such films as The Negotiator, Courage Under Fire, Clockers, Losing Isaiah and Lean on Me. Taylor is repped by Innovative Artists and Charlton Blackburne Management.

Sidney’s role reunites her with Viola Davis, with whom she appeared in the Oscar-nominated Fences. Sidney has also appeared in Hidden Figures, in the remake of Roots (as Young Kizzy) and in a lead role in the TV series The Passage. Next, Sidney will be seen as Venus Williams in King Richard. She is repped by CAA, Transcend Talent Management, and Ziffren Brittenham.

DeNiro is making his television debut. He went to NYU Tisch as an undergrad for drama and studied at the Lee Strasberg Theatre and Film Institute. He also double majored in math and computer science and is now completing a masters in Computer Science at NYU Courant. He is repped by CAA and Monster Talent Management.

Parke has been a principal performer in more than a dozen feature films, including The Cider House Rules, Django Unchained, King Kong, Kiss Kiss Bang Bang and Set It Up. His TV credits include Alias, NCIS: New Orleans, The Get Down, The Blacklist, Power, Star Trek: Picard and Tell Me a Story. He is repped by Kazarian/Measures/Ruskin and Leslie Allan-Rice Management.