The Good Doctor is currently airing season four on ABC, continuing to follow the professional and personal journey of autistic doctor Shaun Murphy (played by Freddie Highmore). Shaun has come a long way since series one and is now living with former roommate, now girlfriend Lea Dilallo (Paige Spara). The pair haven’t officially been a couple for too long and yet they have had to come to a major decision.

WARNING: This article contains spoilers from The Good Doctor.

In The Good Doctor’s We’re All Crazy Sometimes, Lea revealed to Shaun that she was pregnant.

The follow-up episode Teeny Blue Eyes showed how they were both dealing with the news and what they should do next.

Eventually, they came to the decision to have an abortion but when they got to the clinic, Lea changed her mind.

She said it didn’t feel right to get rid of it and so wanted to have their child which Shaun was delighted with. 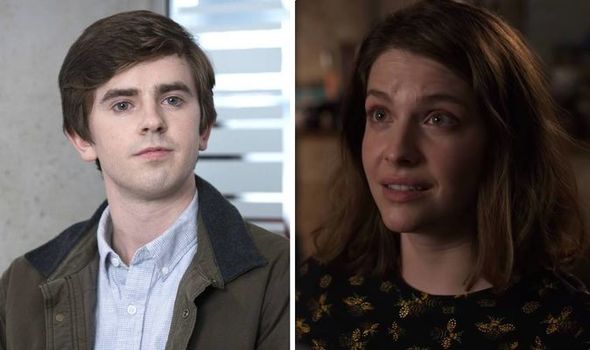 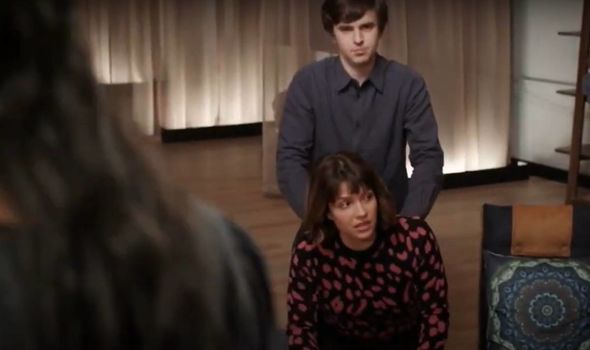 When does The Good Doctor return?

The Good Doctor was last on our screens on Monday, March 29, on ABC.

This episode was called Spilled Milk and continued to show how the couple have been processing the start of the next chapter in their lives.

Unfortunately, episode 14 will not be airing this evening on the American network.

More so, The Good Doctor isn’t going to be on the following week either. 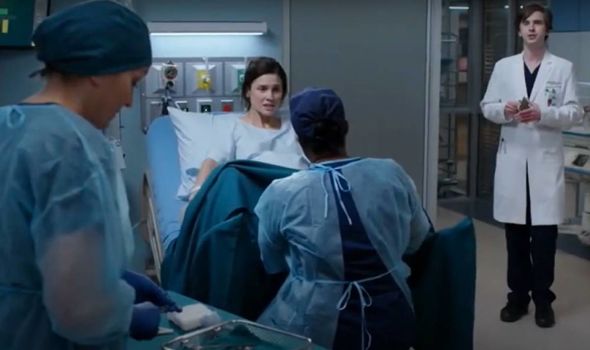 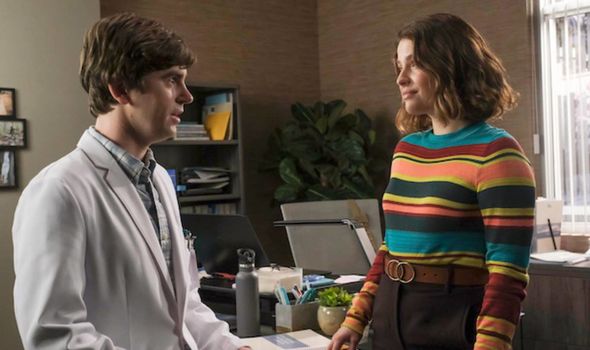 An official reason hasn’t been given as to why the medical drama isn’t airing for two weeks.

Nevertheless, The Good Doctor will return the week after, airing episode 14 on Monday, April 19.

A synopsis hasn’t yet been released for the upcoming episode but it will be called Gender Reveal.

A teaser trailer has also come out, giving fans an idea as to what they can expect.

From the offset, Shaun is seen trying to take over the pregnancy.

Lea introduces him to a woman called Theresa who she wants to help her with the birth but Shaun insists his girlfriend doesn’t need her.

Lea goes on to tell him that it is her birth experience but Shaun says: “I can make you feel safe.”

The couple are then seen attending an antenatal class where he is awkwardly trying to give her a back massage.

Dr Aaron Glassman (Richard Schiff) intervenes, telling Shaun to: “give her what she needs”.

But in the next scene, Shaun is on the sideline of another woman giving birth, taking down notes and asking the mother-to-be questions.

He asks if she wished she had an epidural which she says yes to enthusiastically to but Shaun then unhelpfully tells her it is too late for that now.

At the end of the promo, Lea tells Shaun that they can find out the sex of the baby but are they going to have a boy or a girl?

The Good Doctor is available to watch on ABC.