The Handmaid’s Tale recently came to the end of an explosive third outing as June Osborne (played by Elisabeth Moss) carried out her plans to rescue the 52 children of Gilead.

The plan seemed to be going smoothly until June was suddenly caught up in a shootout with one of the guards, which may have left her fatally wounded.

However, amid all the drama, fans were still wondering when Nick (Max Minghella) would return.

The episode, named ‘Household’ saw Nick head off to the war front in Chicago, with June finding out his violent role in the Giles Crusade shortly after his departure.

However, speaking to Bazaar.com the Nick star teased we could see June and Nick reunite in the next outing.

Max began: “I think Nick’s very in love with her, so I’m sure he’s really hoping it works out.

“But she was also married to a wonderful person who loves her very much and has a chid with that person, so it’s very complicated.”

With Nick being the father to June’s second born daughter Holly, the pair certainly shared a bond as Nick proved heavily devoted to his loved ones.

He quickly revealed himself to be one of the few people that truly cared about June as he countlessly broke laws and rules for her.

will she fall for him once again should he return? 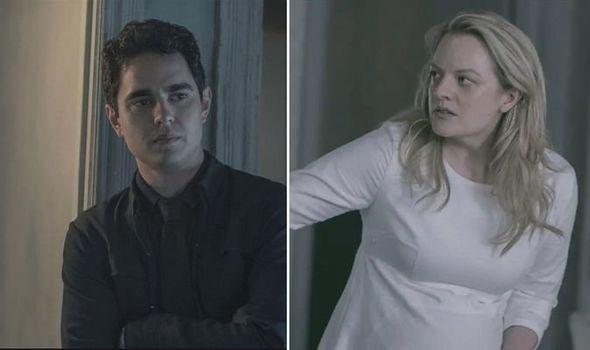 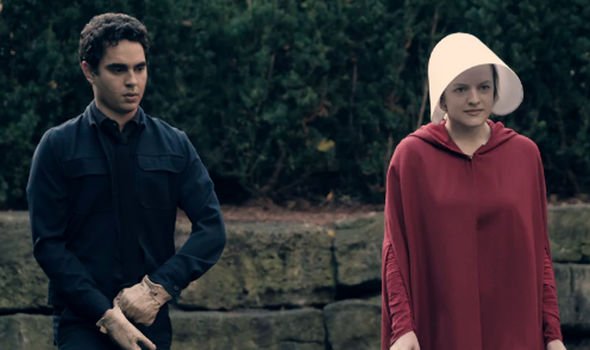 However, with the shock revelation that Nick served as a soldier in the Crusade could caused damage to the relationship of the former lovers.

Did June ever really know Nick?

It goes without saying that Nick wasn’t the only one to become an admirer of June.

In an interview with assignment x, Fred Waterford star Joseph Fiennes opened up about Fred and June’s relationship, revealing how his character came to be so infatuated by June.

Joseph began: “Offred is the epitome of fertility. And I think subconsciously he’s attracted to that. 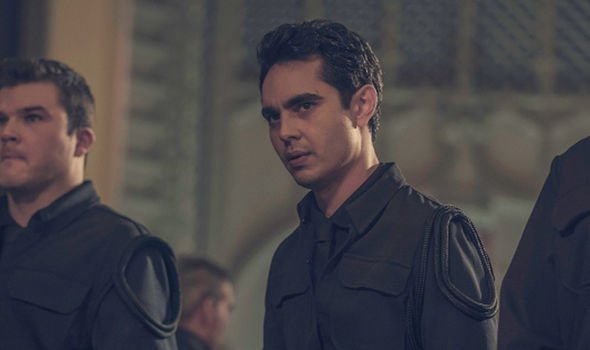 “He can’t have it with his wife. And also, that lack of fertility, which actually is not her fault, it’s the Commander’s fault, that brings the disconnect in their relationship.”

Fans will know the couple’s long struggles with Fertility that brought June into the Waterford household.

With both parties blaming each other for their struggles to conceive amid other forms of manipulation and betrayal, the relationship began to break down.

Is it June’s fertility that really attracted Commander Waterford to June?