BBC One will be airing one-off factual drama The Left Behind this evening (Wednesday, July 10) at 10.35pm. The Left Behind is already available to watch on BBC Three via BBC iPlayer and has been made by the team behind BAFTA winner Killed By My Debt and the Murdered by… film series. This new film will focus on those who feel disenfranchised in modern Britain hence the title. The Left Behind will follow a young man without a secure job, housing or future who finds himself drawn into tragic hate crime.

Gethin is a working-class young man living in South Wales, working a zero-hours contract and living with his sister and her family.

He feels has had been “left behind” by his own country when he struggles to find a place to live and is drawn into extremism through his growing disillusionment.

Gethin is played by up-and-coming star Sion Daniel Young, who has previously featured in the film War Horse, Private Peaceful and Our World War. 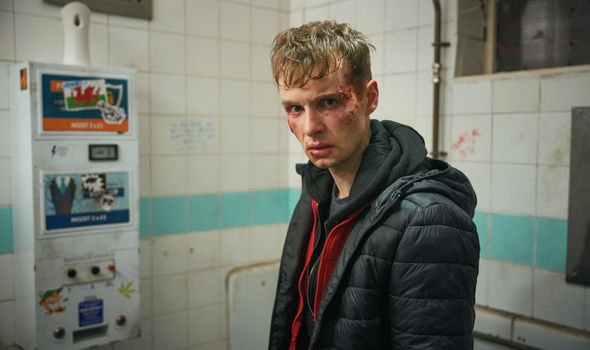 He has also had a role in the Welsh noir drama series Hinterland.

Young wrote a letter to director Joseph Bullman asking to be considered for the role because of the weighty subject matter.

He told the BBC: “You don’t get that many stories of this weight and magnitude set in a world that I know.”

Kimberley Nixon takes on the part of Hannah in The Left Behind. 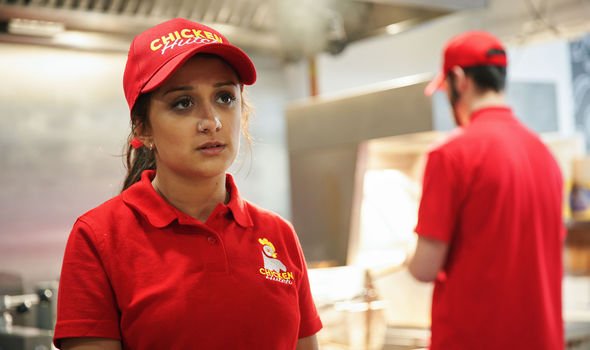 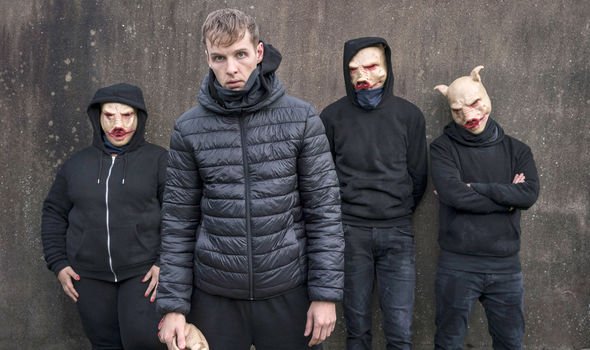 Amy-Leigh Hickman takes on the part of Yasmin, Gethin’s neighbour whom he has a crush on.

Sadly, things start to go disastrously wrong in Gethin’s professional and personal life which will see things spiral out of control.

Hickman is perhaps best known for her role in Ackley Bridge but has also featured in EastEnders, The Dumping Ground and Netflix series Safe.

Hassan Maarfi portrays Zac, who will have some dealings with Gethin.

Maarfi is a rising star with IMDb listing short film Top Secret and TV series The Santa Suicides among his credits. 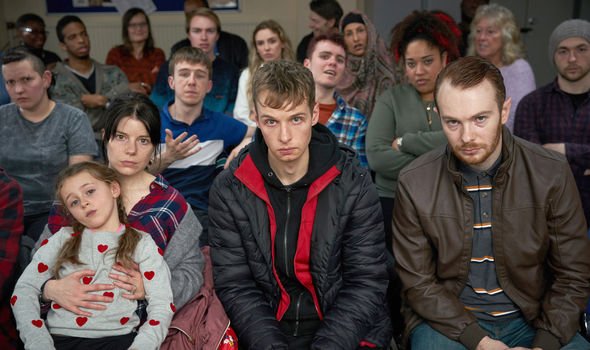 Amina Zia plays Bilqiis, another resident whose life could be changed by Gethin and his friend’s actions.

Aimee-Ffion Edwards will be playing Annes, Gethin’s sister whom he lives with.

Edwards is no stranger to screens having starred in Peaky Blinders Keeping Faith and Curfew, among other roles.

The Left Behind is available to watch on BBC iPlayer now and will be airing on BBC One tonight at 10.35pm