The ITV show, which features a range of celebrities hidden behind hilarious customers and performing on stage for the judging panel, has become as popular as its spin-off show, The Masked Singer. Theories have been flying since the first episode as to who the disguised famous faces could be, and many are pointing to one person in particular when it comes to the identity of Scarecrow.

Monday’s episode showed an array of clues ahead of Scarecrow’s performance, and the eagle-eyed amongst the viewers put these together to come up with a clever suggestion.

In the clip, Scarecrow was talking about fitness and was standing next to the Olympic rings.

They later said: “I don’t stop jumping hurdles. I’ve won awards for being outstanding in my field.”

But Scarecrow was then seen reading a newspaper and commenting: “Breaking news – us Scarecrows do have brains. I love to read and write, you know. I worked at The Times in my heyday.” 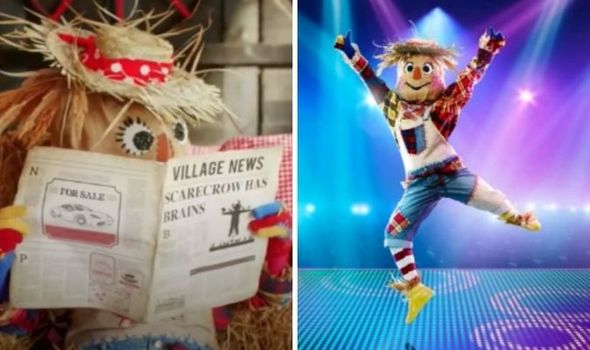 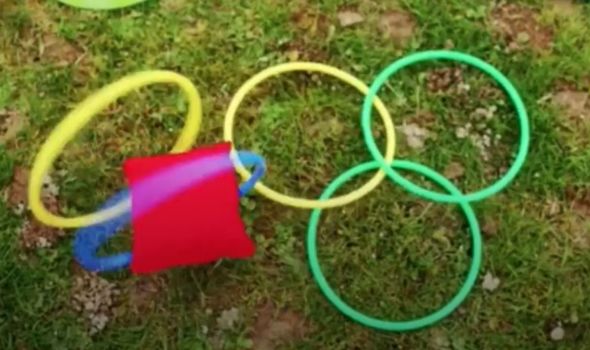 These cryptic clues brought one person to mind for audiences at home – Olympian Jessica Ennis-Hill.

One fan took to Twitter to say: “#TheMaskedDanceruk I think Scarecrow is Jessica Ennis-Hill.”

“I’m so confused over scarecrow???? Only person I can think of is Jessica Ennis hill #MaskedDancerUK,” a third penned. 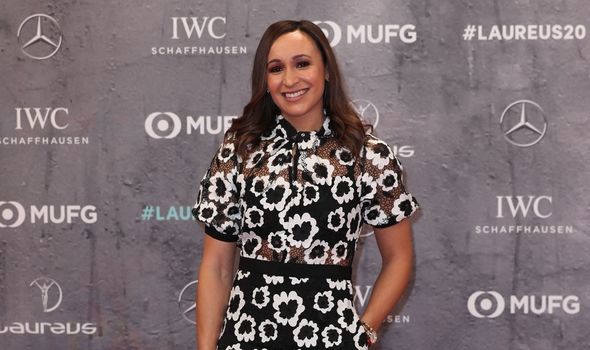 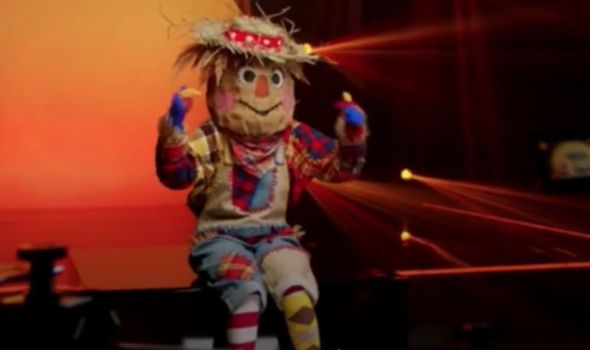 Jessica is a former track and field athlete, and while competing in heptathlon at the 2012 London Olympics, she won a gold medal.

She is also a three-time world champion and the 2010 European champion.

But Jessica is also a columnist for The Times newspaper – so the theory definitely makes sense.

Scarecrow has also been praised for their dancing by judges Oti Mabuse, Davina McCall, Mo Gilligan and Jonathan Ross.

This validates the theory that Scarecrow is someone athletic, pulling off some difficult moves on the stage.

“They’re obviously fit,” Davina said as Scarecrow took to the stage on Monday.

The judges praised the dance, with Jonathan Ross commenting: “It was an amazing performance.”

He added he believes it could be “a sporting personality” but guessed at Judy Murray.

Oti opted for Dame Kelly Holmes, and none of the judges guessed Jessica. Could viewers be correct?

The Masked Dancer continues on Thursday at 7.30pm on ITV.