Season five of the US version of The Masked Singer is coming to Fox on March 10. As excitement rises amongst fans and they wait for the show to premiere, the reveal of the first two characters to take part in this year’s competition has already come with a good dose of clues and theories to keep viewers guessing for the next few weeks.

The Chameleon and Grandpa Monster were revealed to be the names of the first contestants of the US season five.

The Chameleon is a new groovy and glitzy version of the Chameleon UK viewers saw in season one.

Throughout season one last year, the top guesses for Chameleon were Tom Daley, Jason Statham and even Anthony Joshua.

So everyone was stunned to see The Darkness frontman Justin Hawkins unmasked as the celebrity behind the costume. 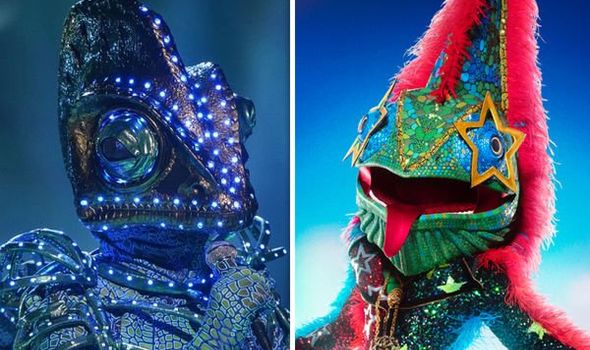 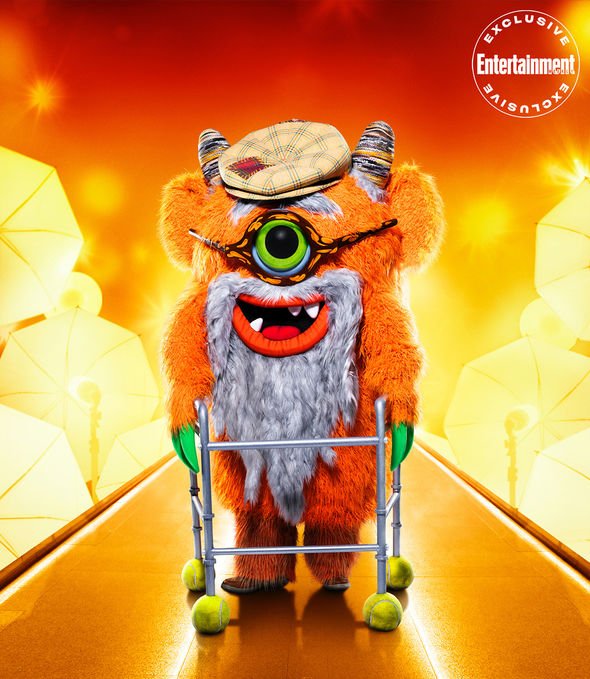 If there is something fans have realised over the multiple seasons of the wacky guessing show is that nothing on it is a coincidence and everything can be a clue.

Could there be a connection between the two Chameleons? Perhaps this is the first clue of the new series…

Similarly Grandpa Monster also has ties to previous contestants as he is the newest addition to the Monster family.

Season one’s champion Monster was revealed to be Rapper T-Pain, while in season three, Miss Monster was the third celebrity to leave the show and be unmasked as singer Chaka Khan. 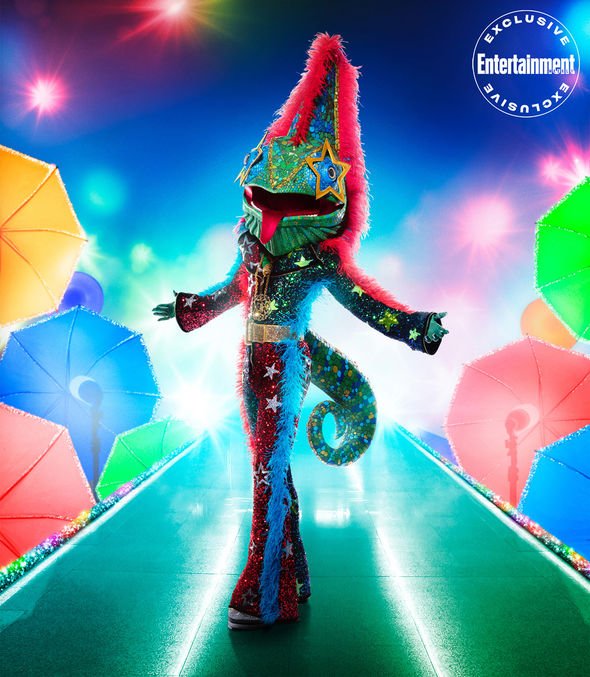 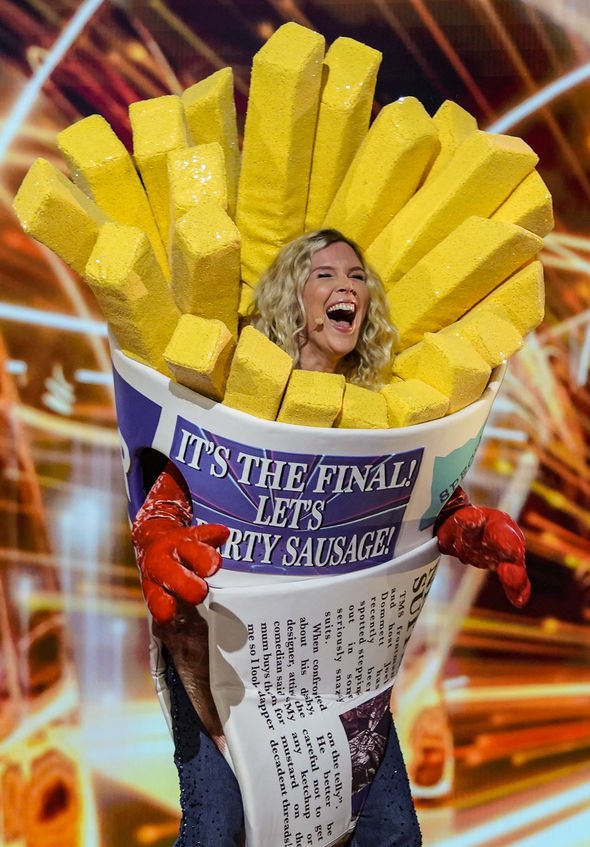 Could Grandpa Monster have ties to either one of these two previous contestants?

What is sure is that The Masked Singer fans have already started their sleuthing to come up with the best guesses.

Regular host Nick Cannon will return to season five and be officially presiding, but he will not be in every episode.

Guest host Niecy Nash will step in to kick off the season as Cannon recovers from COVID-19.

This new season promises to have lots of surprises and changes in store, with some of the most significant ones being due to Covid.

Unlike the UK version which was prerecorded with a small studio audience to cast votes, the US version will be live with audiences at-home voting.

The premiere of season five of The Masked Singer US will also be followed up by the series premiere of Game of Talents, hosted by season two winner Wayne Brady.

Meanwhile, in the UK, season two of ITV’s The Masked Singer just ended and saw a giant sausage with chips in a newspaper wrapping crowned the winner.

Singer Joss Stone was unveiled as the celebrity hiding underneath the wacky costume – which no one on the panel guessed.

Badger, who was revealed to be Ne-Yo came in second and Aston Merrygold who was Robin was third.

The Masked Singer UK is available to stream on ITV Hub.