THE Masked Singer viewers have claimed they can't hear the celebrities singing as they moaned about the show's "terrible" sound.

It comes as Will Young, who rose to fame on Pop Idol 20 years ago, was unmasked as Lionfish during Saturday's episode of the ITV programme. 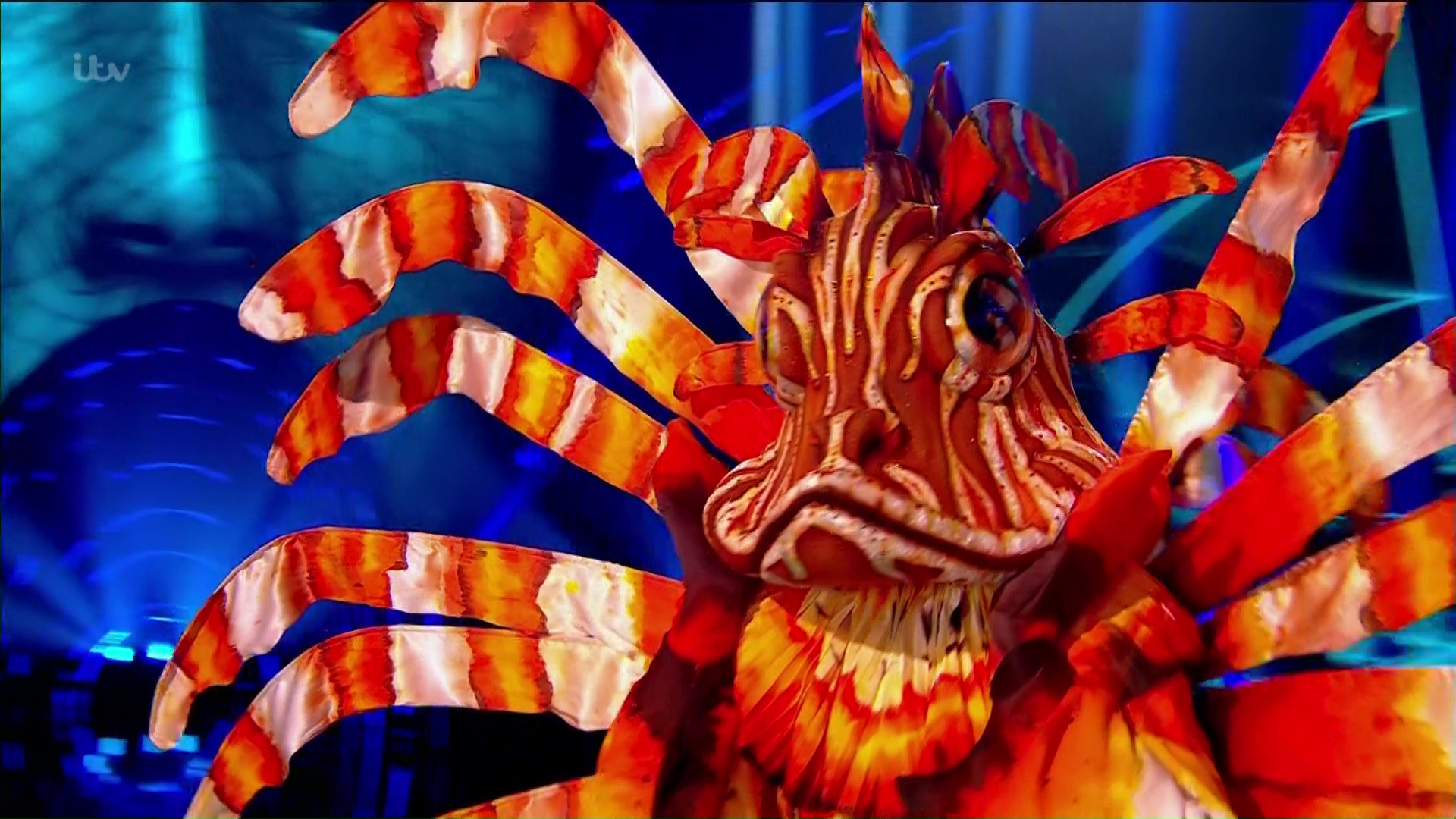 One said: "MaskedSinger the editing is terrible as you can’t hear the singers, can only hear the crowd and the panel screeching.. so annoying"

Another ranted: "I can’t be the only one who finds the awful sound on The Masked Singer frustrating? Can’t bloody hear them sing because of the excruciatingly loud background noise layered over the top, the fake audience screaming, and the overly loud music?"

One more remarked: "Love #TheMaskedSinger but the music is slightly too loud. It kinda drowns out the voice."

Appearing on Lorraine on Tuesday, Will, 42, was none the wiser and spoke of his pride at singing Nessun Dorma by Giacomo Puccini on the show.

I was one step away from homelessness before First Dates, says Cici Coleman

He said: "It was so much fun and, you know, one of the things – and I really mean this – I'm so proud of myself.

"It's one of the highlights of my career, singing Nessun Dorma, because when would I get the chance to sing classical music on TV?"

The star said he attempted to disguise his voice on the show and being unmasked made him feel "liberated".

He also sang Whitney Houston's I Will Always Love You for the movie-themed week and was correctly guessed by panellists Jonathan Ross and Rita Ora.

Meanwhile, viewers moaned last week that the show's clues were too difficult.

And when M People singer Heather Small was unveiled at the end of the second episode as Chandelier, she also admitted: “The clues were so abstract. It wouldn’t have been easy for the panel.”

One viewer agreed on Twitter, writing: “The Masked Singer just gets harder and harder… these 'clues' are ridiculous."

“Even Miss Marple couldn’t crack this lot” another said.

And one more ranted: “I thought clues were there to be helpful."

The Masked Singer, which is on ITV and ITV Hub, continues on Saturdays at 7pm. 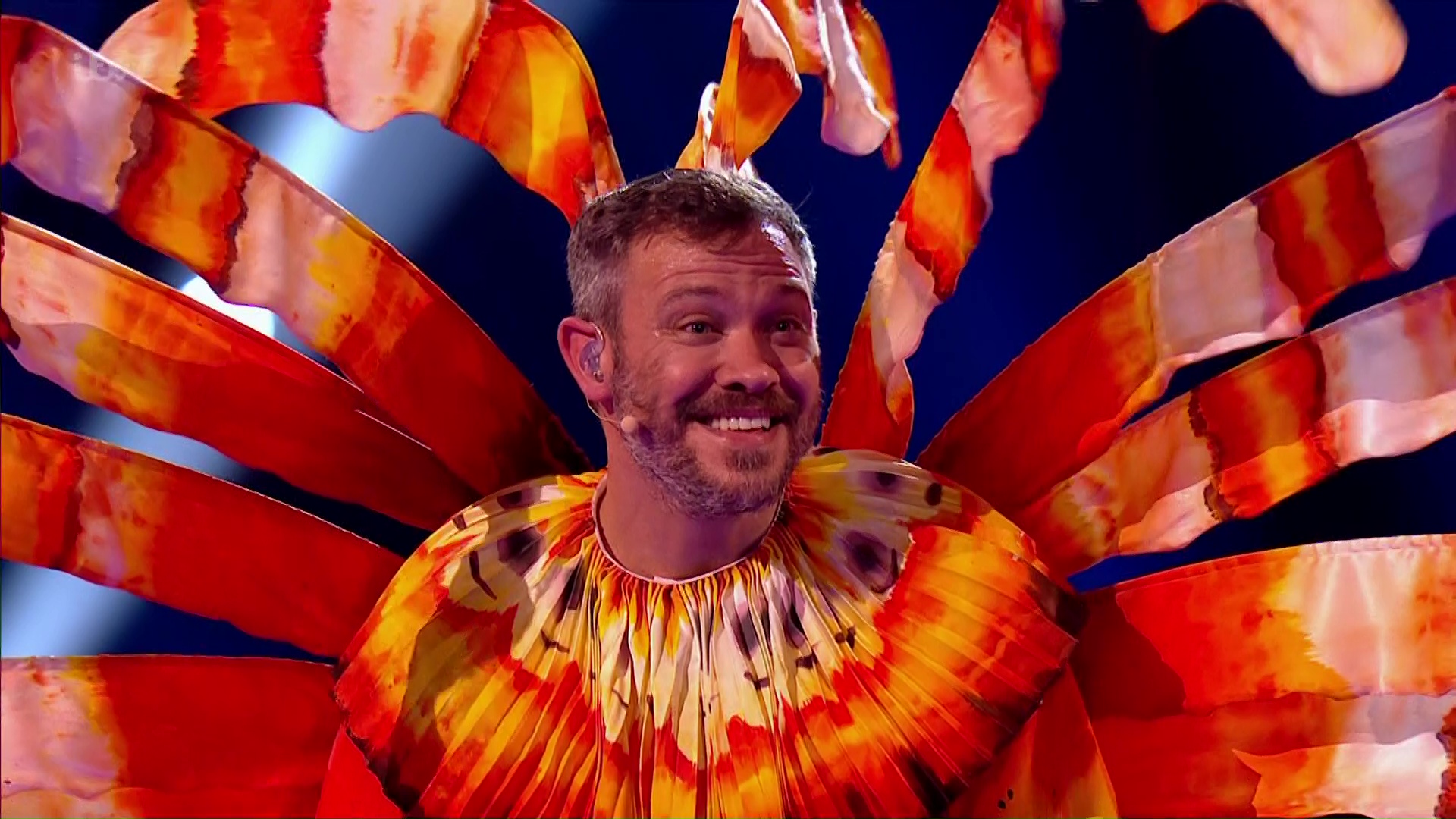