Hands up if you knew that a straight-up intruder broke into the Palace and entered Queen Elizabeth’s bedroom back in 1982? Yeah, me neither, so give an iffy welcome to Michael Fagan. On The Crown Season 4, Fagan is portrayed as a struggling man who just wanted his voice to be heard—and found an unwilling-but-polite sounding board in the Queen. The real life story, however, is a little different. Though fear not, the whole wine-stealing thing is true. Dude just wanted a drink, mmkay?

Okay, First of All, What Did He Look Like IRL? 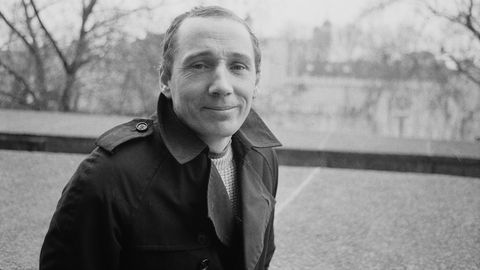 Did He Really Break Into the Palace TWICE?!

Yes. Yes, he did. The first incident (in which he did not see the Queen) went down in June 1982. As we saw in The Crown, he managed to climb up a drainpipe and then entered though a window. Fagan told The Independent in 2012, “It was harder to get out than get in. I eventually found a door and walked out into the back gardens, climbed over the wall and walked down the Mall, looking back and thinking ‘ooh.’ I hadn’t thought about going in there until that last second when it came into my head to do it, so I was shocked.”

What About the Wine Thing?

Fagan said he did, in fact, drink a bunch of wine during his first visit to the Palace—just like we saw in The Crown. But…he also…peed in some corgi food? Here’s what he told The Independent:

Did He Really Leave Bloodstains on the Queen’s Bed?

At the beginning of The Crown’s break-in episode, a newscaster says Fagan “had cut himself on a broken window and left blood stains on the Queen’s bed.” This appears to be true based on a New York Times report from July 22, 1982, which read, “Fagan entered the private apartments and went first to an anteroom, where he broke into several pieces an ordinary glass ashtray.” The report goes on to say “The piece of glass was subsequently found on Her Majesty’s bed. There was a bloodstain on the bedclothes which came from a superficial cut on Fagan’s right thumb caused by the broken glass.” 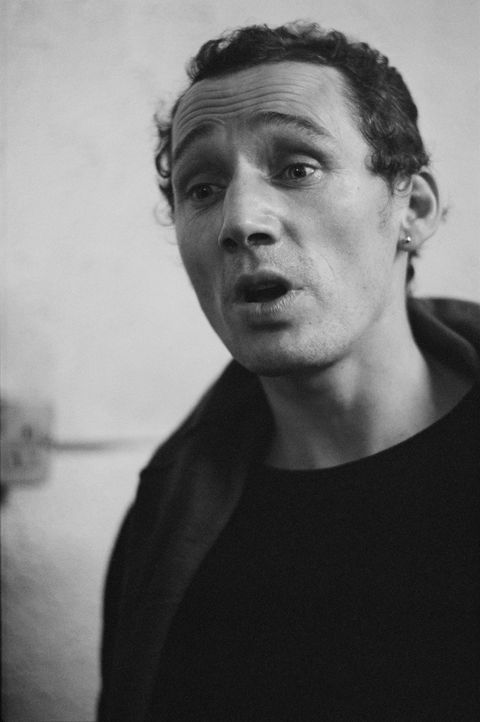 What Did He and the Queen Actually Talk About?

According to Fagan, not much of anything. While legend has it (and The Crown depicts) that they had a full conversation before security came, Fagan told The Independent back in 2012, “Nah! She went past me and ran out of the room; her little bare feet running across the floor.”

But there was plenty of time for some conversation to take place. The NYT reports that Fagan entered Her Majesty’s bedroom at about 7:15 A.M, and that she placed a call instructing the palace telephonist to send police to her bedroom at around 7:18 A.M. She then made another call “about six minutes later,” and in the meantime managed to flag down a maid who helped her usher “Fagan into a nearby pantry on the pretext of supplying him with a cigarette.” Fagan remained in the pantry with a footman while the Queen kept her dogs away.

So, What Happened to Him?

According to The Crown, Fagan was “committed indefinitely” to a mental hospital following his arrest and “served three months.” He continues to live in London, but a lot happened between then and now—including him joining a punk band called the Bollocks Brothers to cover a version of “God Save the Queen” in 1983…. 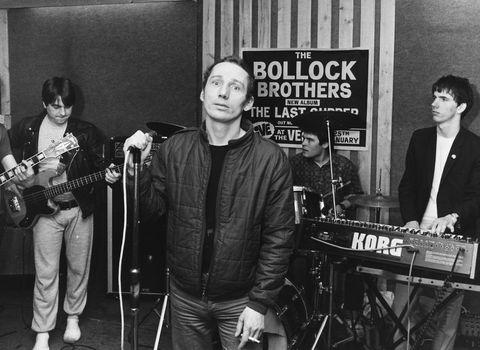 And, ah yes, he also attacked a policeman, was found guilty of indecent exposure, and did a four-year prison stint related to heroin charges. Not great stuff, to be frank!