THE Repair Shop fans were floored when they were in 'floods of tears' just minutes into Wednesday's episode.

Only five minutes into tonight's show, viewers were moved to tears over the story of a grandmother – Stella Moore – who lost her daughter to cancer. 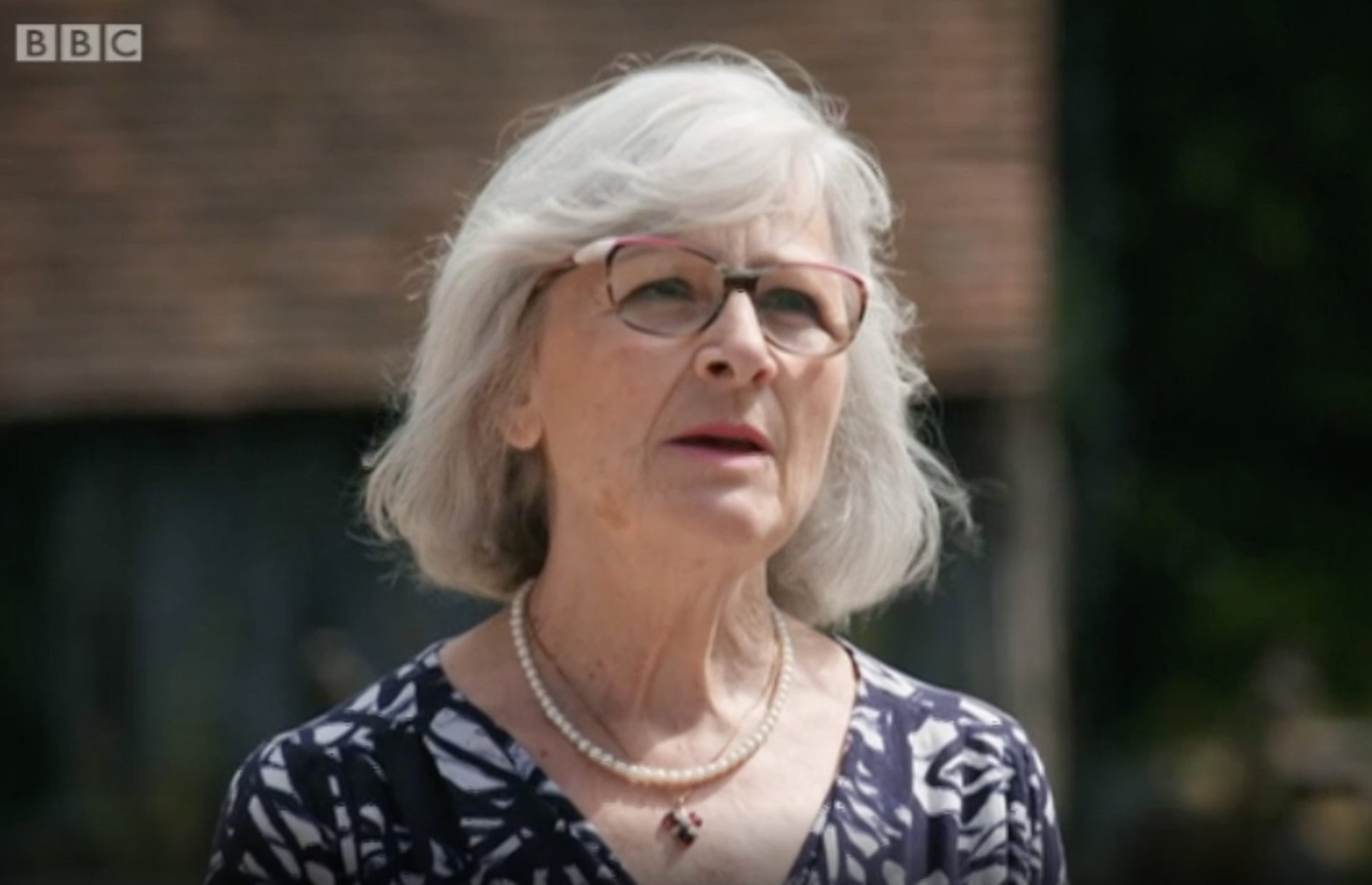 Stella had brought in a playground roundabout made by her uncle in 1980, that once belonged to her daughter Emma.

The Birmingham nan told host Jay Blades and metal expert Dominic Chinea that she lost Emma to cancer, just months after she gave birth to her second child.

"This is one is quite special to us because it's the one my daughters played on and it would be incredible if you could get it to work for my grandchildren," she explained.

"I lost my middle daughter to cancer… she was 39, she was diagnosed with bowel cancer and it spread to the liver and she was given six months." 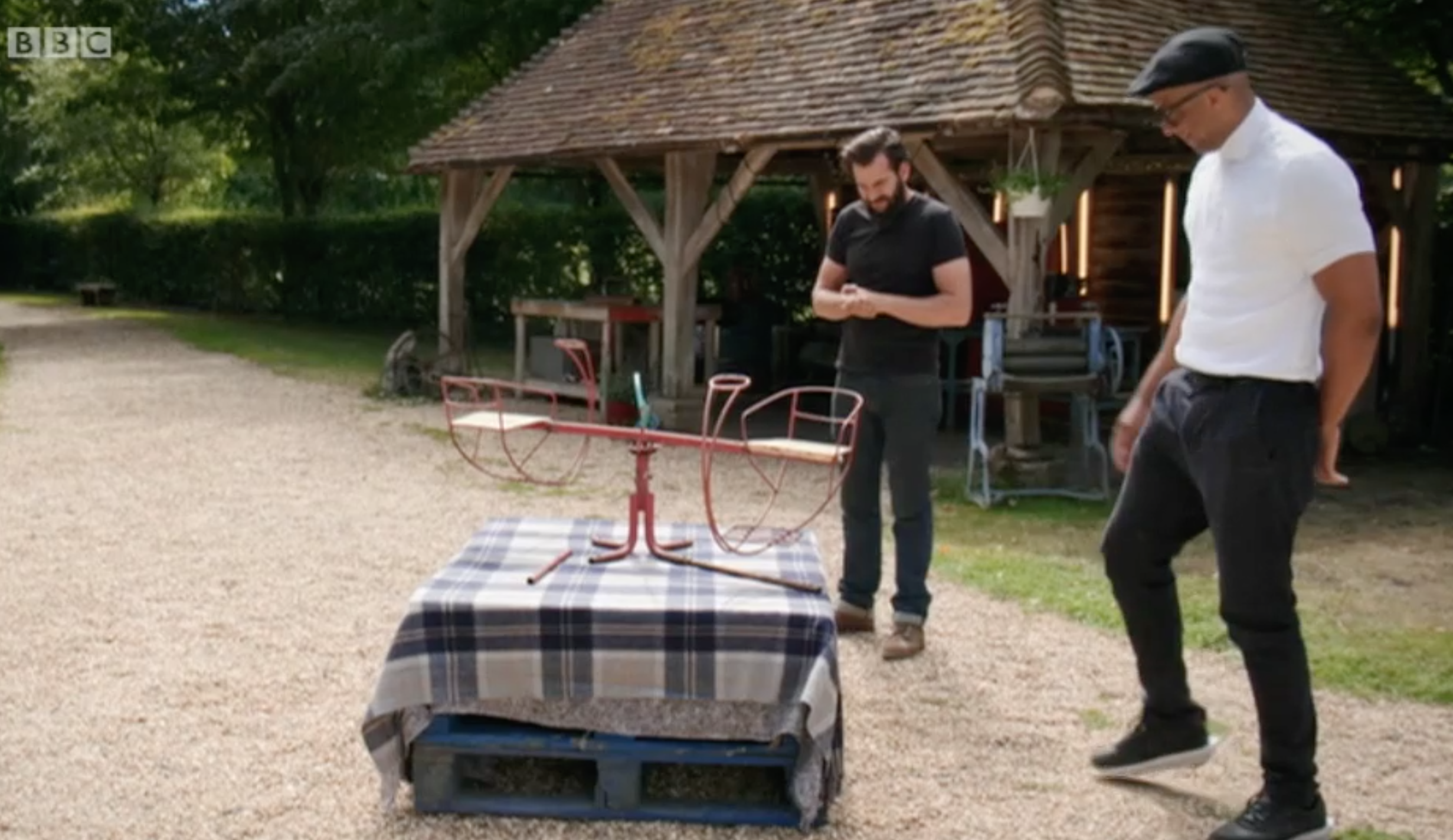 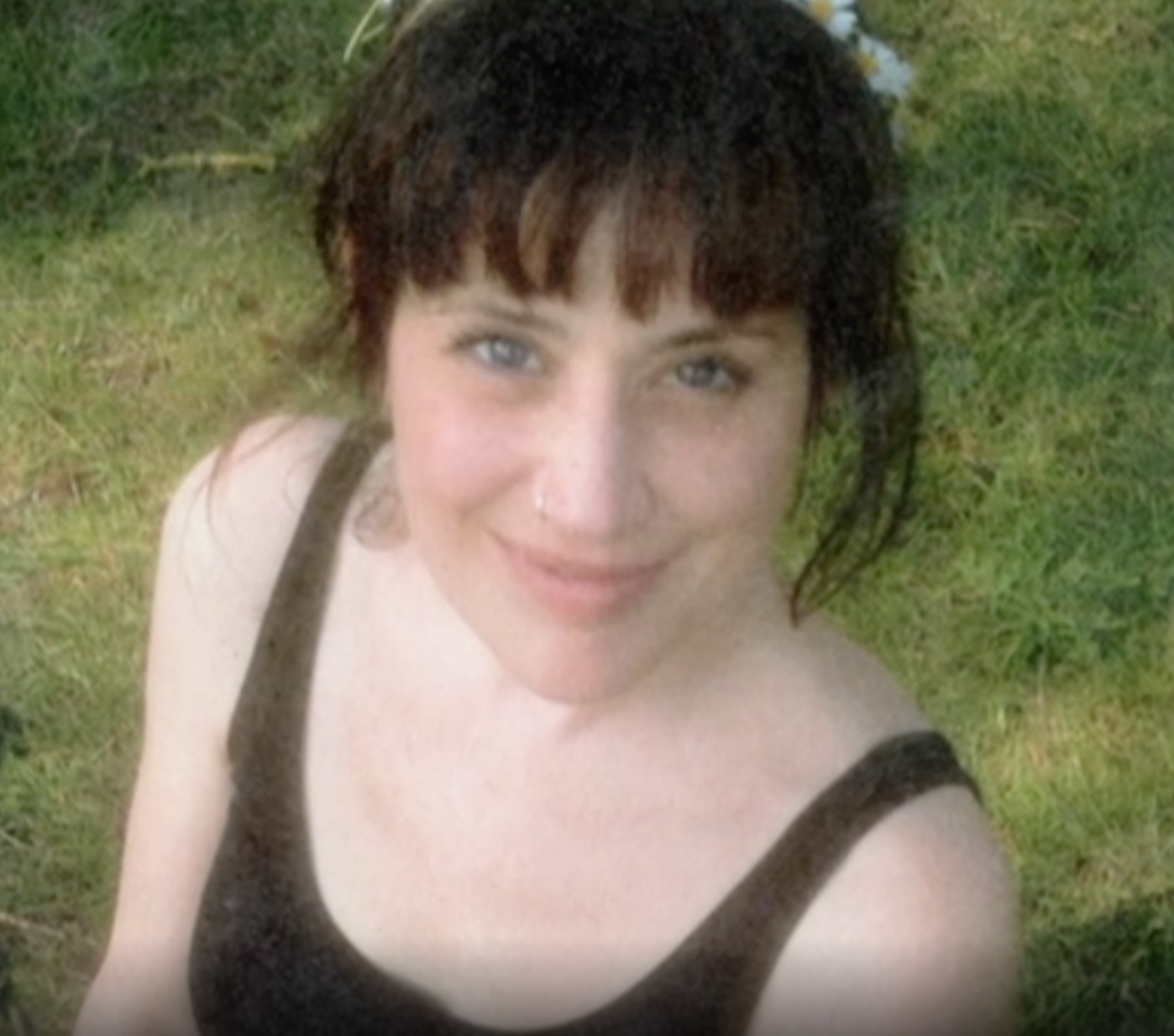 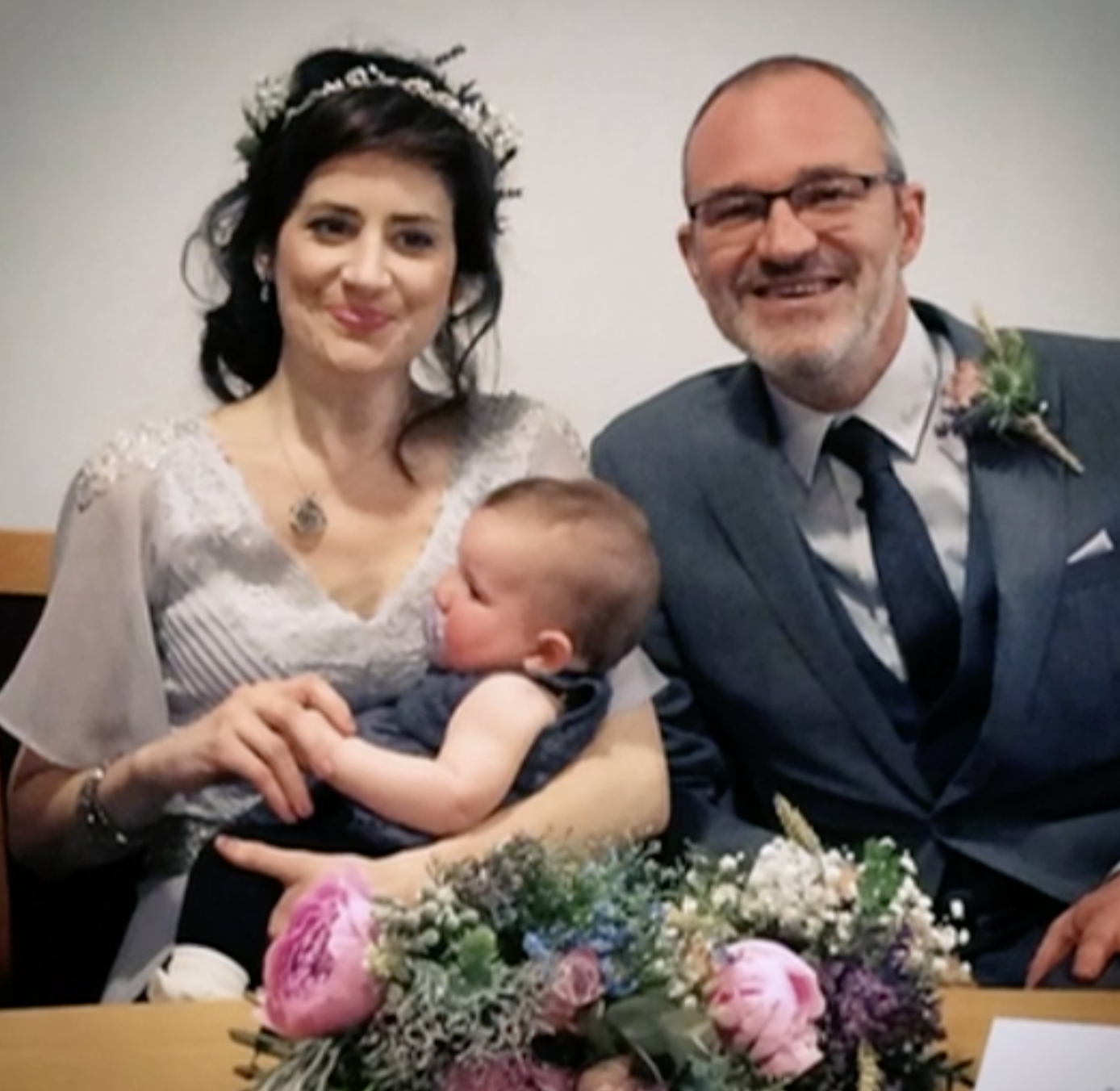 Stella explained how Emma was "incredible" during her treatment and even managed to plan her wedding from hospital.

"She was an incredible person and always thought of everyone first," Stella explained.

Emma had just given birth to her second daughter Flo when she was diagnosed and the tot celebrated her first birthday in hospice.

Stella said Emma's two girls would love to be able "follow in the footsteps" of their mum to play on the roundabout. 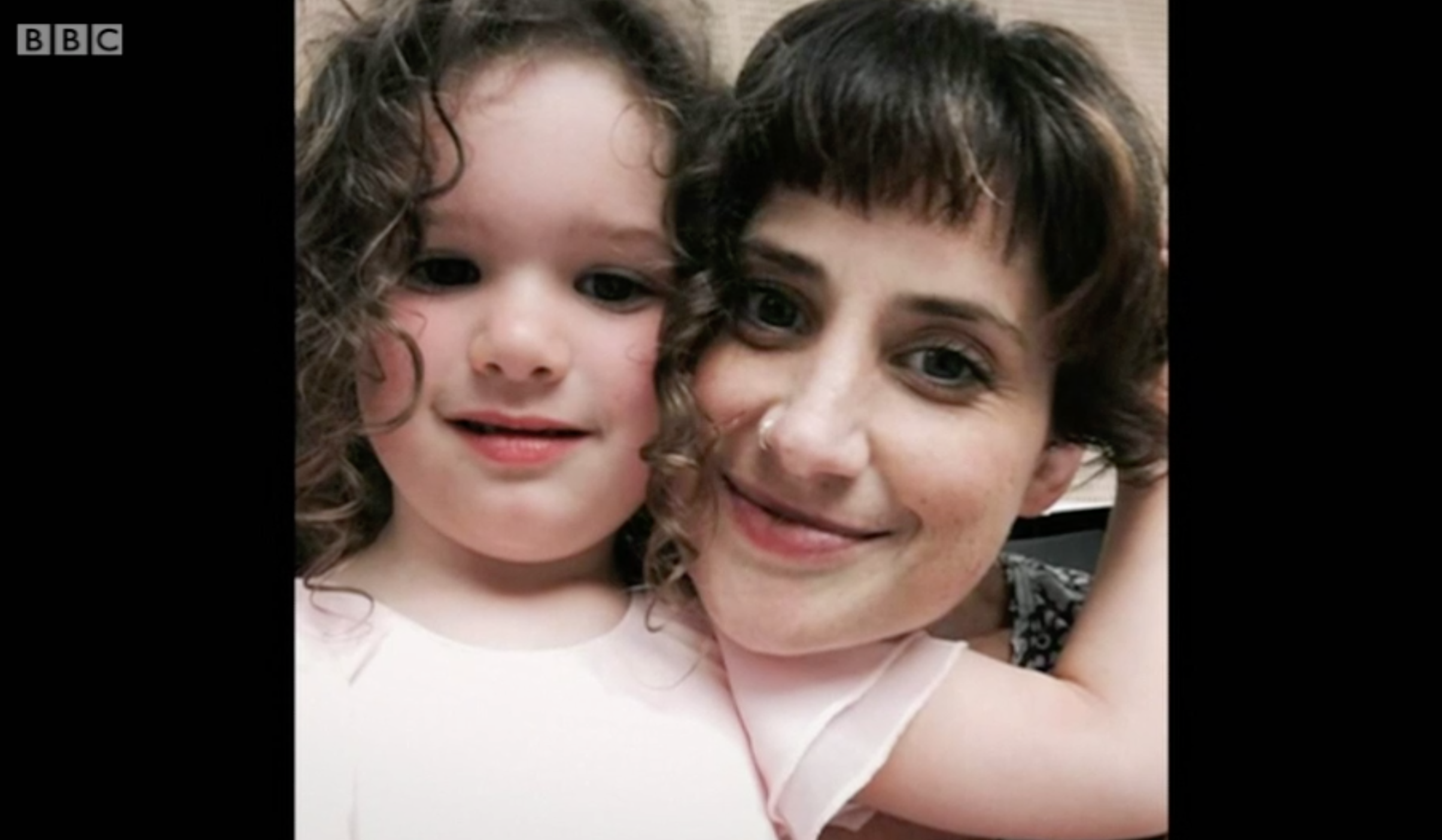 "It's all those memories they can have… the little ones are really excited about it," she remarked.

Stella's emotional story had viewers in tears, who had anticipated the show would make them cry but did not expect it to happen so early in the episode.

"The Repair Shop isn't messing about tonight. 5 mins in and already a lump in the throat," wrote one Twitter user.

Another added: "6 mins of #therepairshop and I am crying." 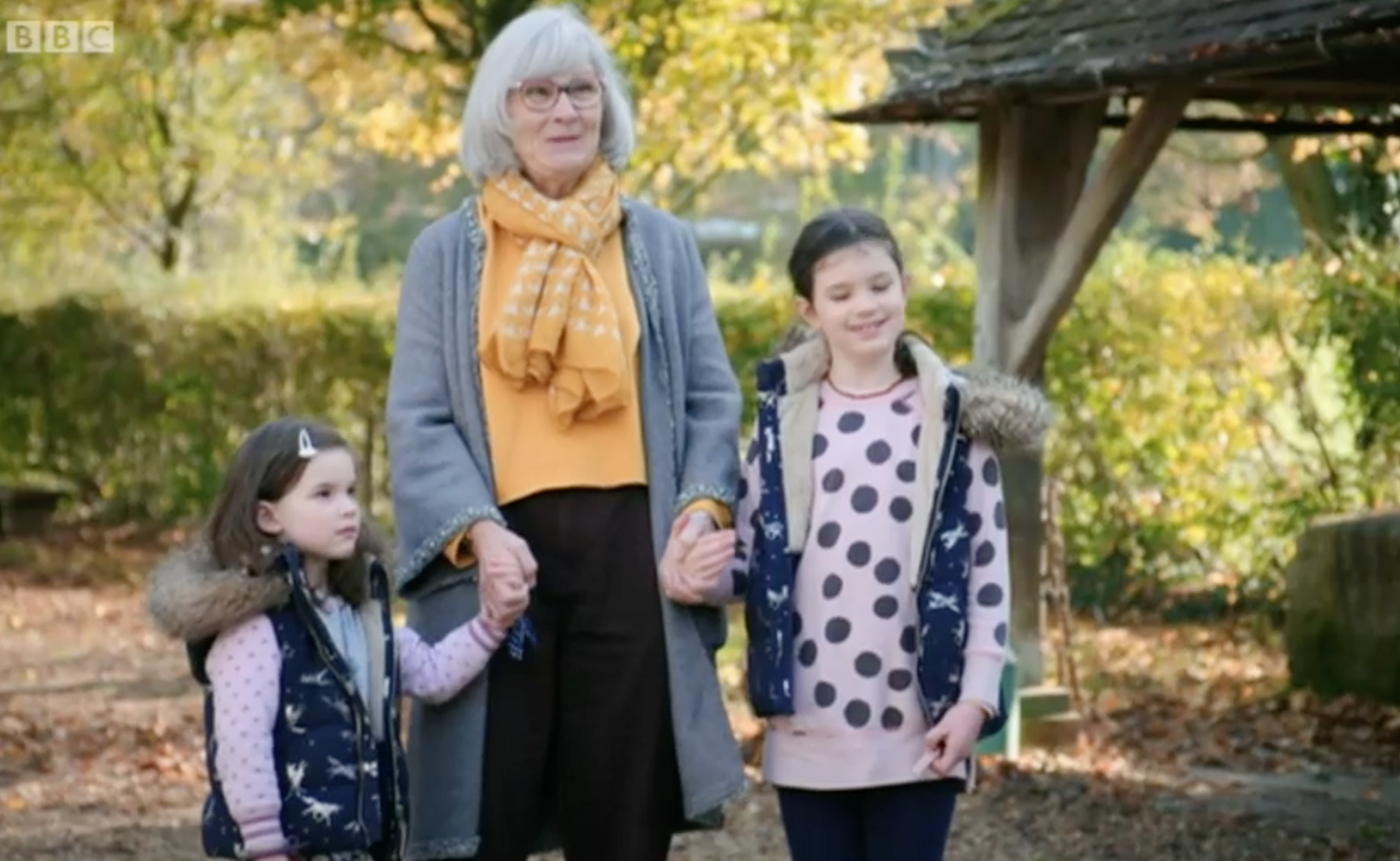 And a third said: "This is already unbearably sad."

Dom got to work upgrading and restoring the sentimental family playground equipment.

He finished his efforts by painting it red, yellow and blue.

Stella brought along Emma's two daughters – Olivia and Flo – to the unveiling and became overwhelmed with emotion herself at Dom's amazing handiwork. 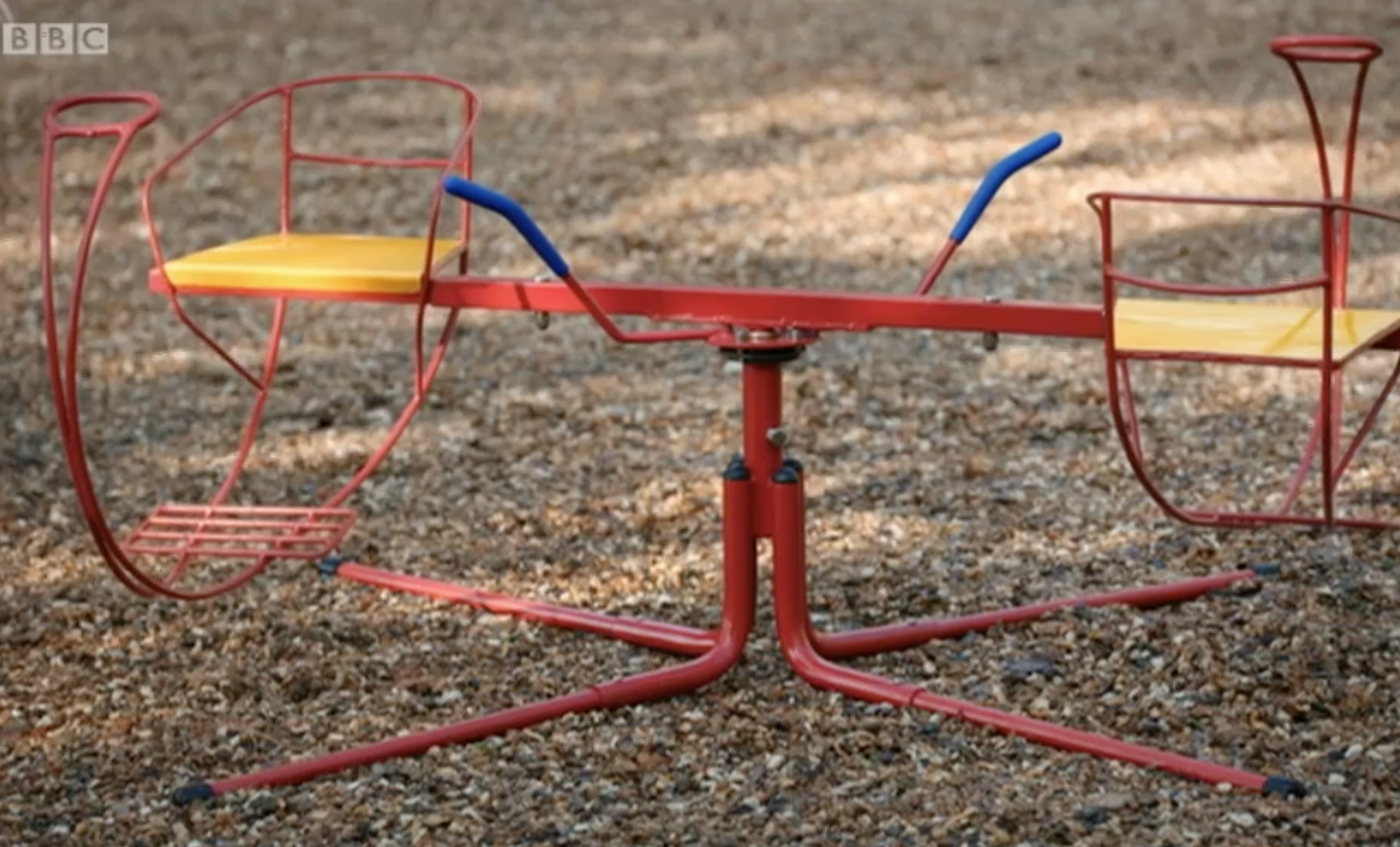 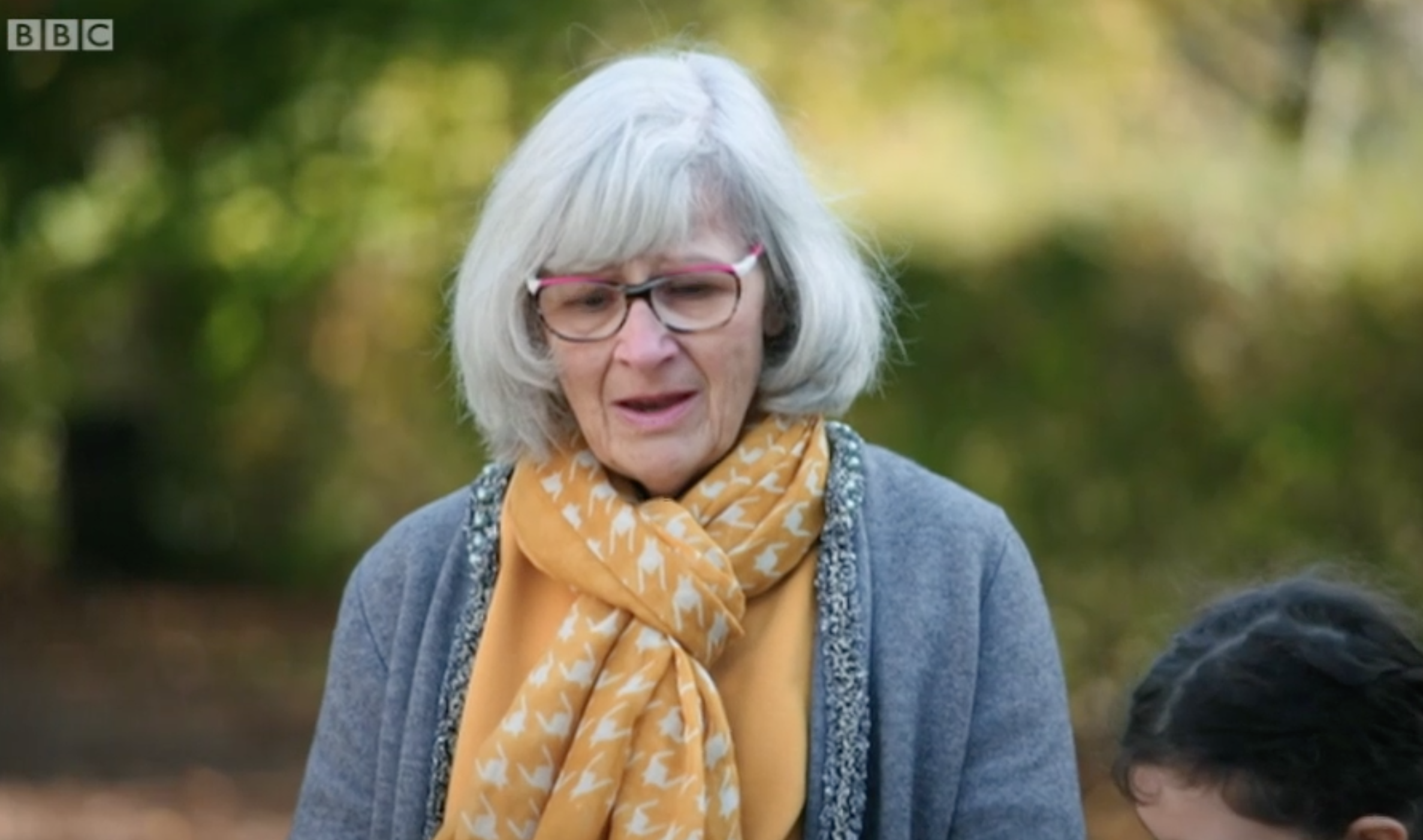 "I'm just taken away. And I can see and hear all the times it was used, it was lovely, the memories."

Stella added: "I'm just so elated. It's just so nice to put it back in the family and use it again, it helps you progress, to move forward.

"It brought back so many memories, it's so nice that Olivia and Flo can enjoy it. And all our future generations."