Channel 4 will be airing its topical new series The School That Tried To End Racism tonight (Thursday, June 25) at 9pm. The two-part factual programme will see a group of scientists and race relations experts carrying out a series of exercises with school children in a bid to break down barriers. However, viewers may be wondering when exactly the series was filmed.

The School That Tried To End Racism looks at racial basis and attempts to eradicate it by using programmes similar to ones implemented in American schools.

Following a group of 11 and 12-year-olds, the series starts off testing the children’s racial bias with some surprising results.

The Year 7 age group was chosen specifically because after this point, children and teenagers start to automatically self-segregate into groups based on race.

The pupils will discuss their notions of race and racism, overcoming awkwardness and embarrassment to have frank conversations. 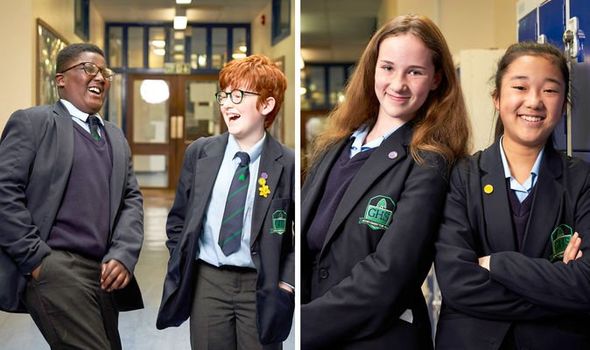 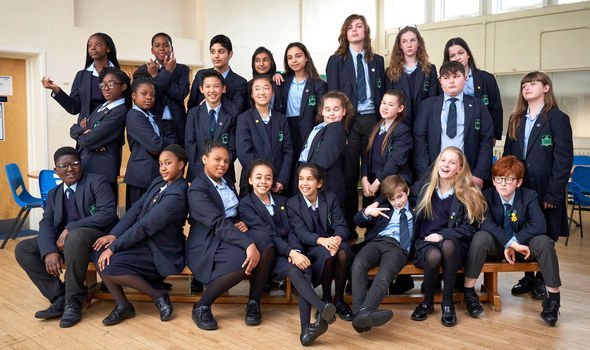 These special lessons will be taught by the teachers, while experts observe the students from another room.

Among the topics discussed will be unconscious bias, White Privilege and experiences of racism.

By the end of the programme, the students will again have their racial bias tested to see if it’s changed from the start.

The show makes for compelling viewing as the children discover more about each other’s backgrounds and try to build a more cohesive future. 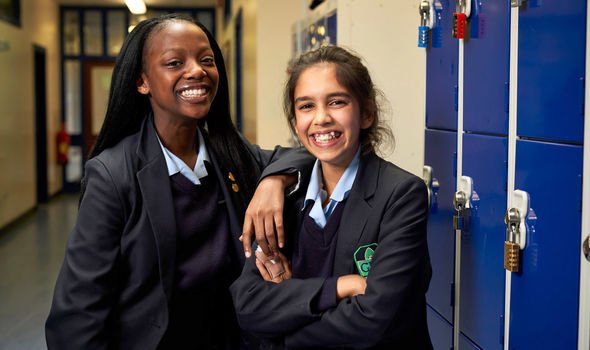 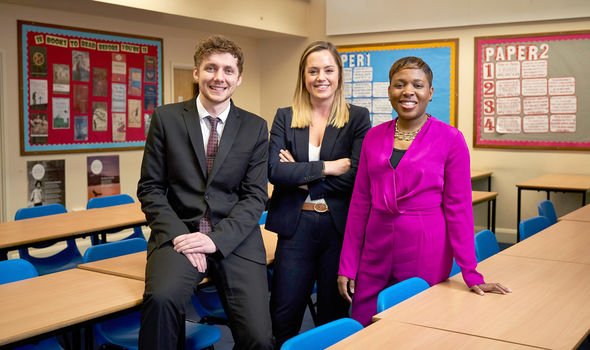 When was The School That Tried To End Racism filmed?

Channel 4 series The School That Tried To End Racism was filmed in March 2019.

The two episodes were shot over the course of three weeks at South London comprehensive Glenthorne High School, so it was nearly a year before the coronavirus lockdown.

Also, the porgramme was shot before the death of American man Floyd George and the subsequent global Black Lives Matter protests.

During the series, the children were divided into groups based along racial lines and discussed their various experiences before coming back together for further conversations.

Glenthorne was selected because of its racially diverse student body.

Speaking to media including Express.co.uk, executive producer David DeHaney said of filming: “So, it was quite some time ago.

“All those kids are bit older now and deeper voices now, I’ve noticed.”

He went on to say: “When you make something like this, you are obviously looking to make a bigger impact to the public at large and because it’s got lots of themes, I think a lot of us can relate to.

“I think a lot of people are really interested in this conversation at the moment because of what’s going on around us.

“So, yes, hopefully more people will watch it and will make a deeper impact. I can’t tell if it will but hopefully.”

The programme-makers are hoping these programmes can be implemented into the British National Curriculum in order to tackle systematic racism in the UK.

Expert Mariama Richards, who has worked in progressive and multicultural education in American schools, said: “I think that the more often we’re able to have those honest conversations, we’re less likely to get into tricky situations that feel like trust has been broken and that we can’t move forward.

“Just a point about the earlier years, in the States, I’ve been part of programmes that have started with kids as early as kindergarten but we’re talking about five-year-olds and they have great playgroups together. It’s wonderful.”