ITV’S The Sister returned tonight and instead of leaving viewers gripped, many complained they’d switched because of the cast’s “constant mumbling”.

Some fans were left on the edge of their seats while watching the thriller but that might have been because they were left struggling to hear what the actors were saying. 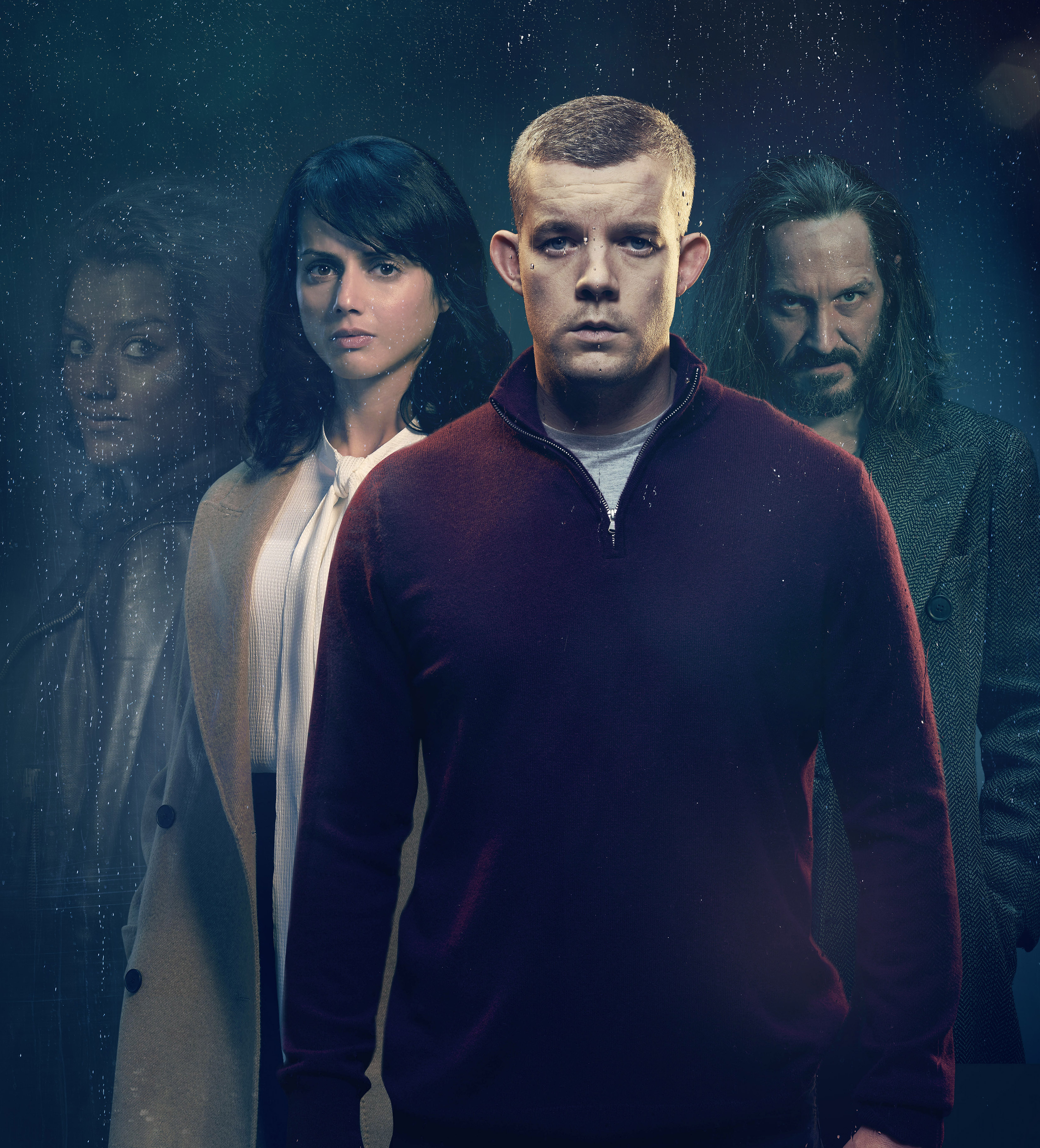 After weeks of hype and anticipation, the chilling four-part series starring Russell Tovey, Bertie Carvel and Amrita Acharia has left some fans feeling underwhelmed thanks to the “mumbling” of the cast.

One tweeted: "I’m not on board with all of the mumbling that’s going on in #thesister #articulateclearlyplease."

“Not sure I can stick with #TheSister on #ITV can’t hear what @russelltovey is mumbling for starters and all this jumping back and forwards in time just too confusing,” wrote another.

While a third added: “I was really looking forward to #TheSister but that first ep was pretty boring. Also couldn’t understand half the things Russell Tovey said due to all the mumbling… Disappointing!" 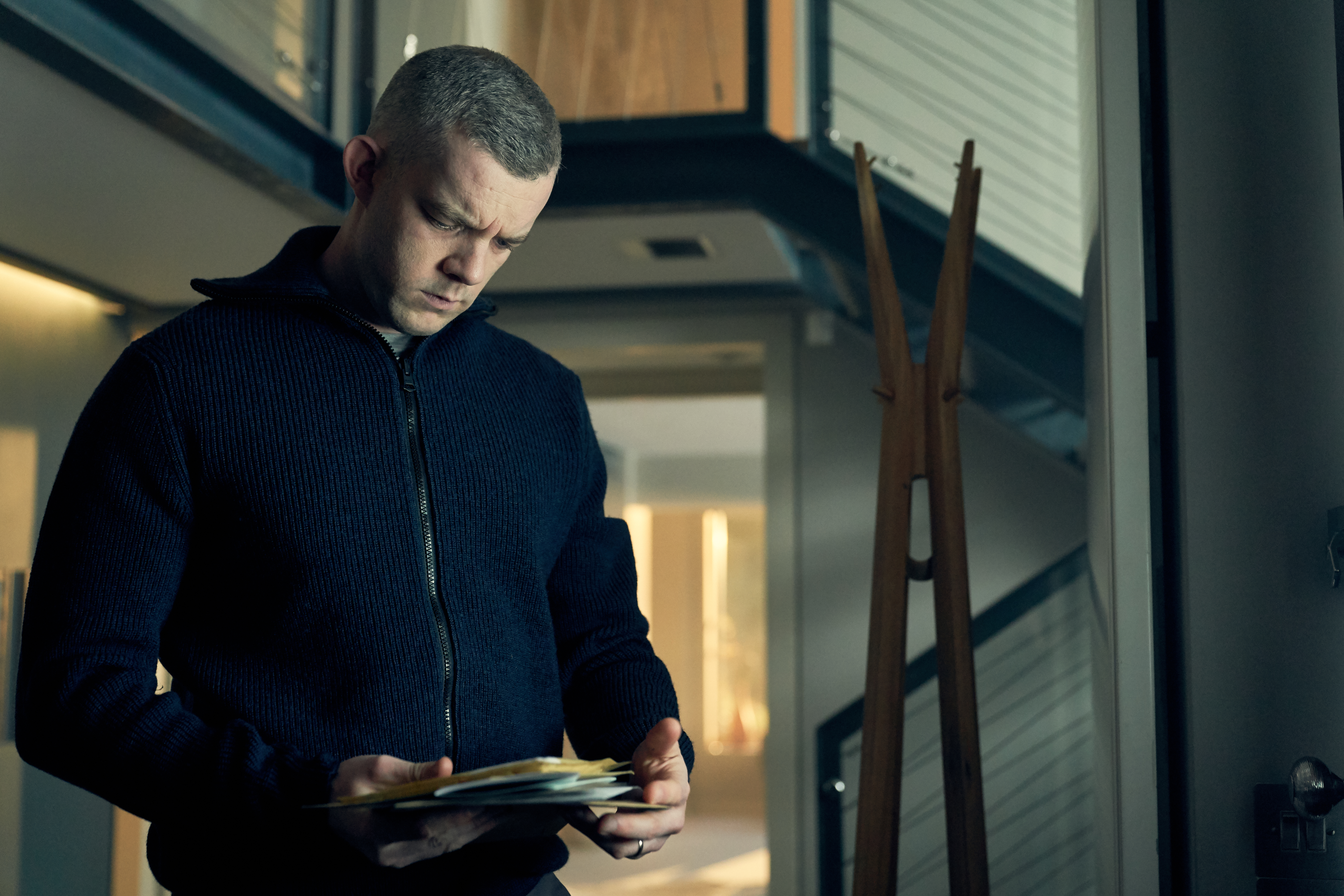 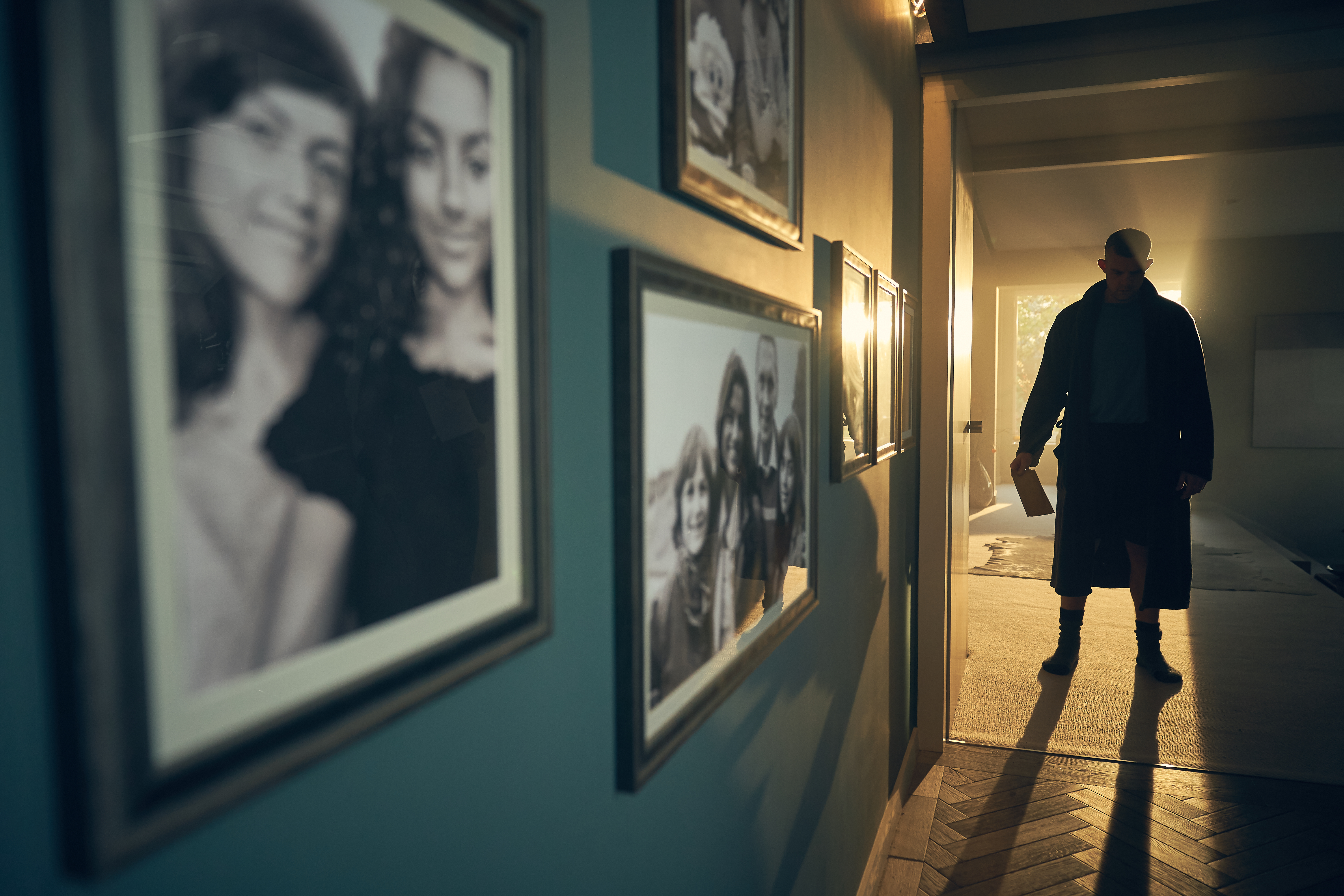 The Sister, the brainchild of Luther creator Neil Cross and based on his book The Burial, tells the story about what really happened that fateful night 10 years ago when two men buried a body in the haunted woods.

Although the events of the novel are fictional, the author has revealed how a moment from his life inspired his book.

At a press event for the new ITV drama, Neil said as a teenager he believed he killed someone.