In this edition of Theme Park Bits:

If you’re a fan of Epcot, you probably can admit that the park has both seen better days, and is going through some major overhauls. Of course, there’s going to be a new Guardians of the Galaxy-themed ride in Future World, and a few new updates in World Showcase, but the overhaul is hitting its full swing after this summer, per this report. In short, a lot of the buildings in the center of Future World are closing down, everything from InnoVentions East to Club Cool to the Fountain of Nations. On the surface, this is sad, but then, a lot of what Future World has become in the last decade is sad all by itself. What the future holds for Epcot is unclear, but if there’s a more consistent overall focus (if not also an attempt to redo the area to reflect an optimistic future, as hard as that may be to fathom), it’ll be a step in the right direction. Either way, if you want to see what this version of Epcot is like, you’ve got until September 8 to check it out.

Before we keep on keeping on about Disney, let’s head to China with a theme park that’s set to open at the end of July, focused on another movie studio. That studio is Lionsgate, and the park (displayed in the concept art from Lionsgate above) is Lionsgate Entertainment World. The park will feature 25 attractions, six of which are themed to films from the studio, like Twilight and The Hunger Games. Though this looks plenty snazzy, I will here point out that one of the studio’s current franchises is John Wick, and there needs to be a John Wick theme-park attraction. Right now. Create it immediately. 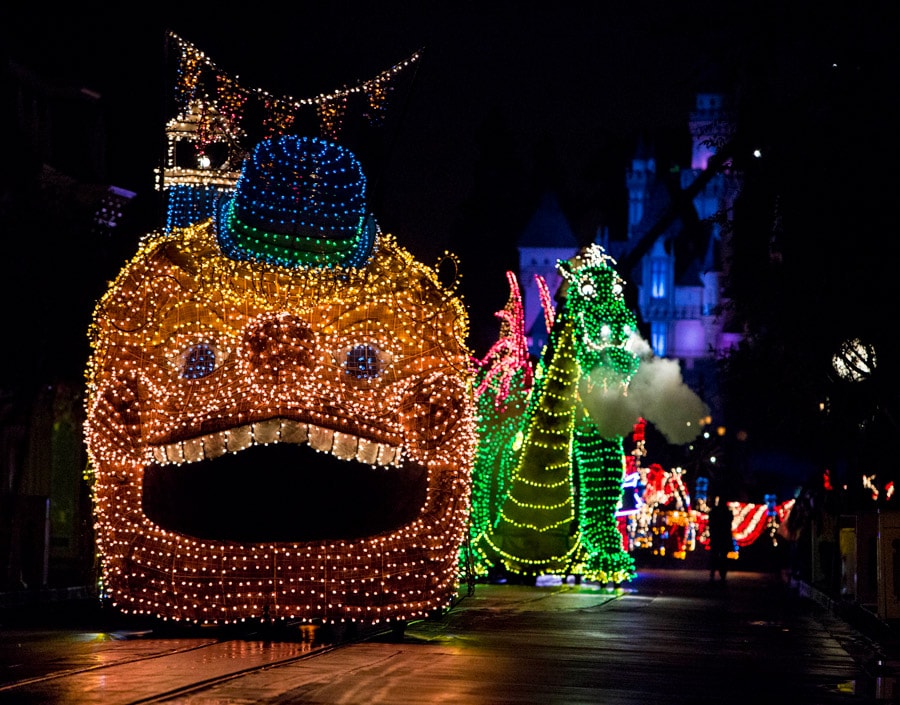 Back to Disney we go, and specifically to Disneyland. If you’re a true fan, you know what the image above means. It means the Main Street Electrical Parade is back. Or, rather, it’s coming back starting August 2. It’s one of a number of ways that Disneyland is trying to goose up attendance this summer (which we’ll get to in a minute). Throughout August and September, the Main Street Electrical Parade will be back in its original home of Disneyland Park. If you haven’t had the pleasure of watching this electrical nighttime spectacular, you are missing out and I highly encourage you to drop everything and go to Disneyland in time for its brief return later this summer. It’s a hell of a show. 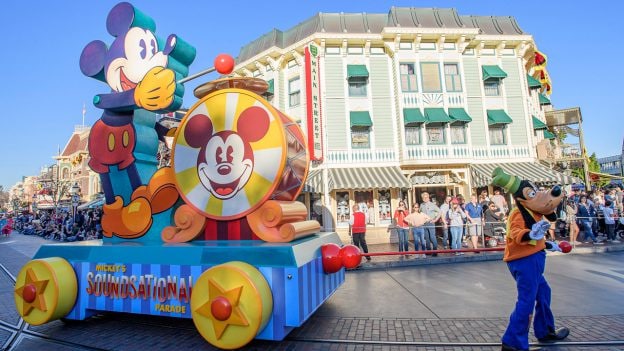 But as Disney giveth, Disney taketh away. So while you may be excited for the return of the Main Street Electrical Parade, it’s time to see another parade glow — uh, go away. That would be Mickey’s Soundsational Parade, which is hoofing it out of the park on July 17. The afternoon parade isn’t quite as charming as the nighttime shows ever are, but it’s a fun way to get out of a line and sit down (if you wait long enough to claim your spot) as the musically themed show makes it way down Main Street. If you’re a fan, you’d best get to one of the last shows ASAP. 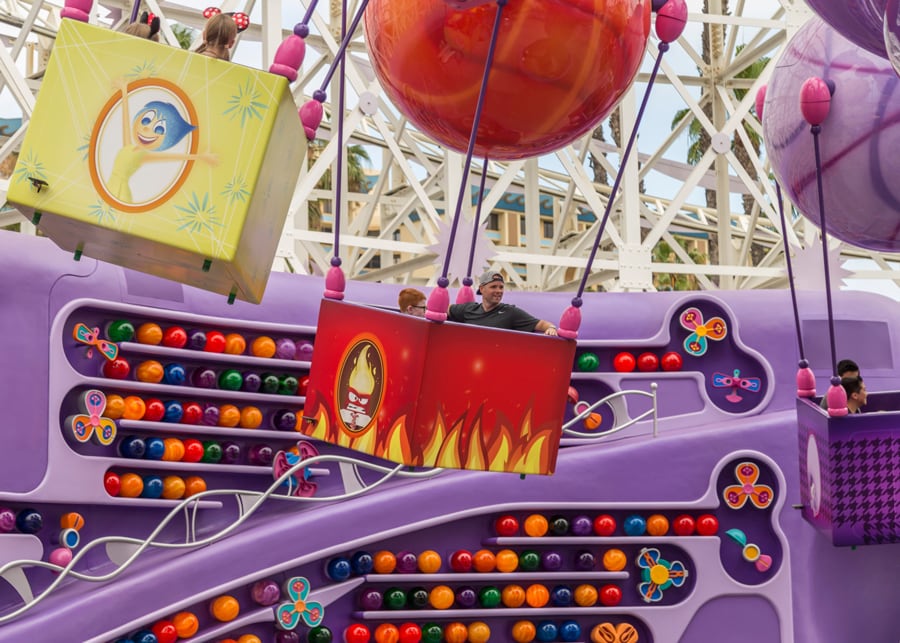 Over at Disney California Adventure, there’s another new addition to Pixar Pier. It’s been long awaited, basically since the revitalized area opened last summer: Inside Out Emotional Whirlwind. Don’t let the title fool you: this low-key ride is much in the same vein as Flik’s Flyers, the now-defunct ride at the now-defunct A Bug’s Land (since demolished to make way for a Marvel-themed area). It’s very kid-friendly, and if nothing else is true, it looks exceptionally colorful and vivid in ways that make it stand out from the rest of the park.