TIPPING Point viewers flocked to shower host Ben Shephard with some very naughty chat-up lines after he asked a cheeky question on the show.

The ITV host was joined by contestants Ellie and Mike on Monday afternoon where he put their knowledge of confectionary to the test. 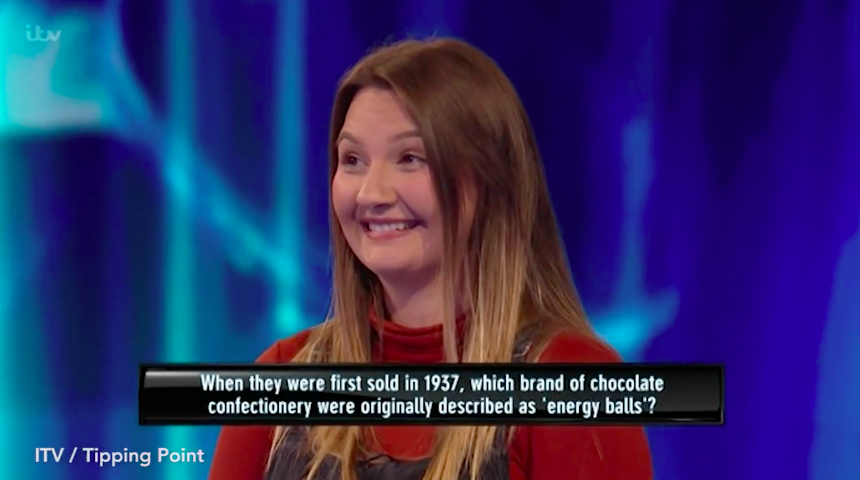 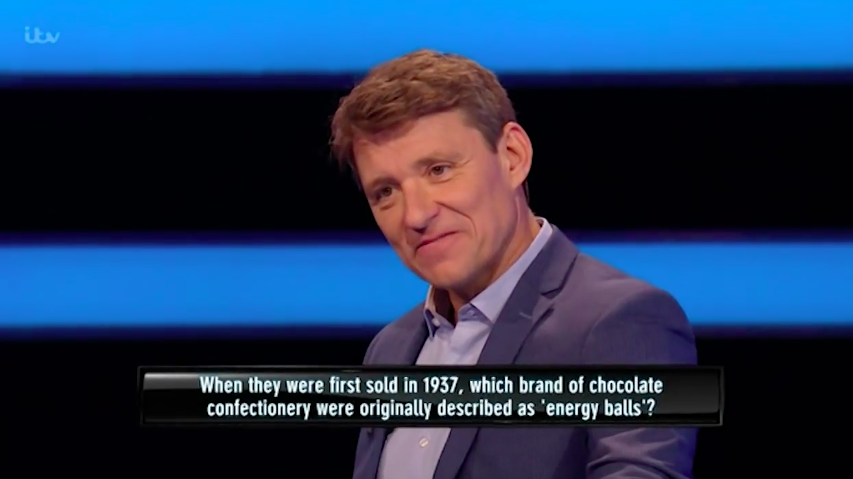 But things took a rather cheeky turn when Ben, 46, asked them a question about "energy balls" – and it didn't go unnoticed by viewers at home.

"When they were first sold in 1937, which brand of chocolate confectionery were originally described as 'energy balls'?" asked Ben.

Contestant Ellie was left looking very confused by the question – giving rival Mike the chance to answer it after she passed it to him.

Mike got the answer – Malteasers – correct but it was host Ben's own energy that had people talking, as viewers flocked to social media to share their thoughts.

And they couldn't resist poking fun at the host with some very flirty comments.

One viewer wrote: "Hmmm… I can think of one person who has 'energy balls'… #TippingPoint," alongside a winky-eye emoji.

While a third quipped: "Dirty Benny has energy balls," and another viewer joked: "This isn't looking good for Ben and his energy balls #tippingpoint."

Malteasers, owned by Mars, Incorporated first hit the shelves in 1937 and were originally described as "energy balls."

They've since gone on to become one of the nation's most popular confectionaries. 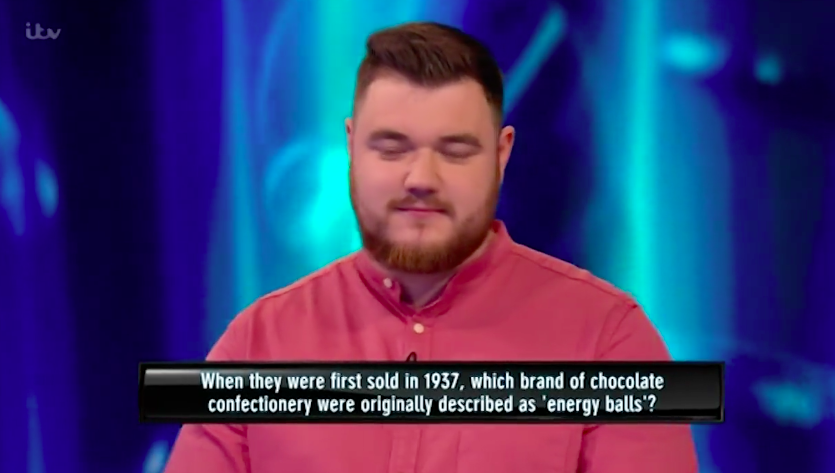