Here at Metro.co.uk, we certainly had our suspicions when it came to newcomer and dishy dentist Laurence (Robert Shaw Cameron) in Coronation Street.

It’s a soap staple, to be honest. Enter a new character who’s far too nice for their own good and fans begin to wonder what secret they will be hiding.

And most of the time – bar Dee-Dee (Channique Sterling-Brown) and Glenda (Jodie Prenger) – the new faces in Weatherfield always have something they don’t want to reveal.

Back in August, we began to wonder if he may be hiding a dark secret as when Glenda asked him about his family life, he didn’t answer.

Away from the mystery, Laurence made his arrival as part of a romance storyline for Sean (Antony Cotton).

Laurence is charming, lovely and very kind to Sean – he really thinks he’s hit the jackpot, but could that all be about to change thanks to this new video? 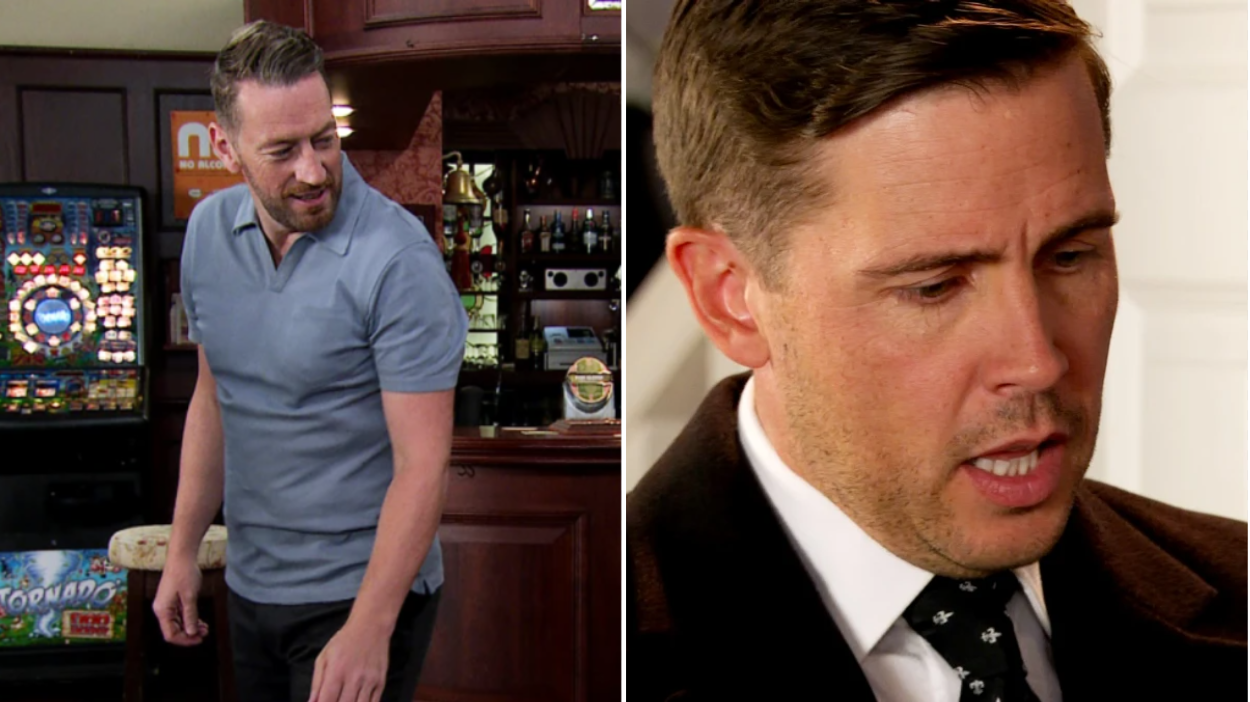 As Sean, Laurence and Dylan (Liam McCheyne) – Sean’s son – get ready for their night out, Sean asks Todd (Gareth Pierce) to take a nice family photograph.

Once Todd has Laurence’s phone in his grasp, he goes to take the picture only to see a notification flash on the device – and it doesn’t look good, does it?

The picture in question sees Laurence next to a woman in a wedding dress…but is he already married?

Todd looked pretty stunned, but should we be worried?

And will he end up telling Sean about Laurence’s secret?