THE Top Gear lads will strip down to skintight Lycra for a 'special mid-life crisis episode' where they compete in a triathlon.

The BBC One show returned for a new series on Sunday night with presenters Paddy McGuinness, Freddie Flintoff and Chris Harris. 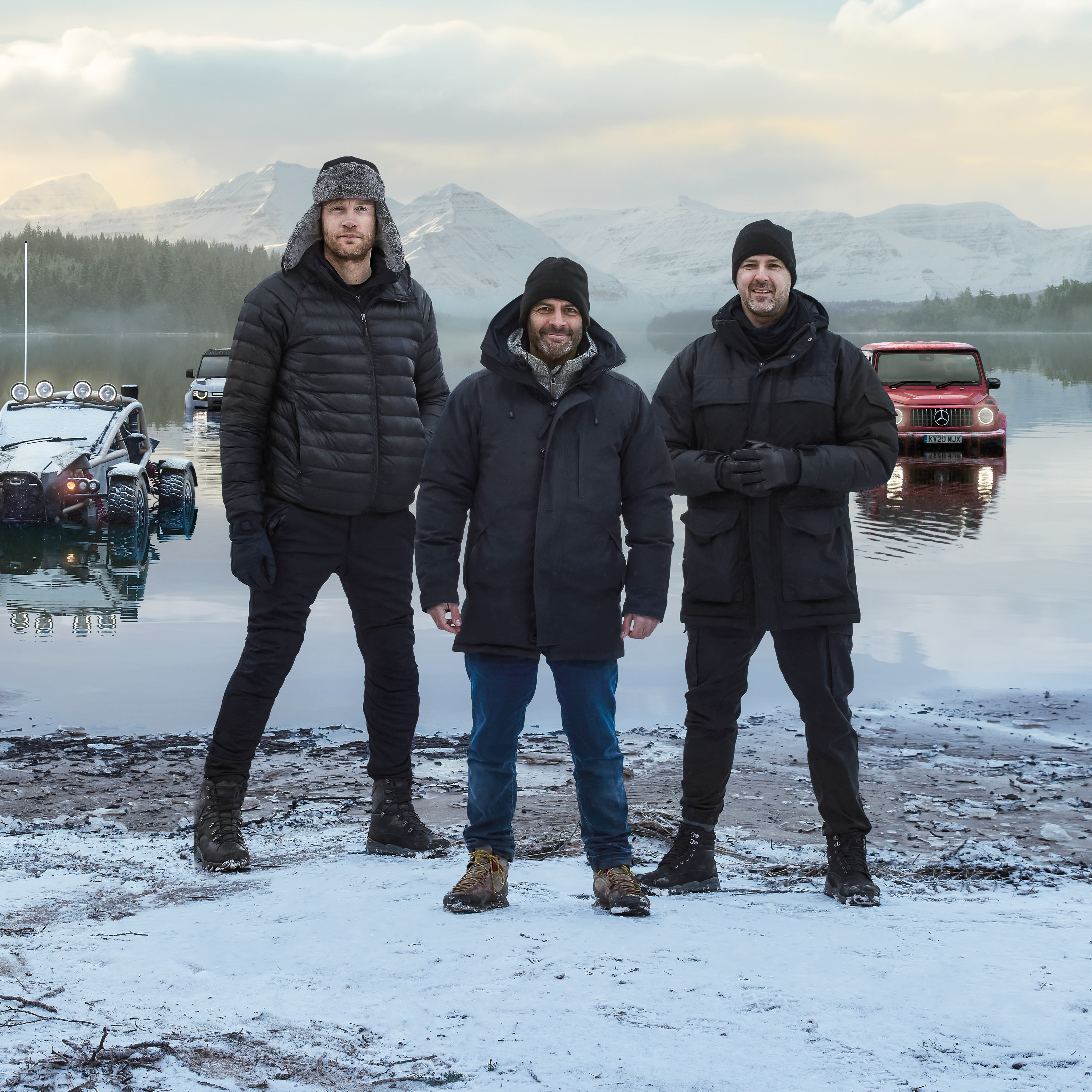 The first episode saw the guys pay a touching tribute to their dads and the cars they used to drive, while an upcoming episode will see them poke fun at their own middle age.

Speaking about the episode to the BBC, the trio revealed they will be kitted out in Lycra for the cycling part of a triathlon.

Meanwhile Chris, 46, added with a laugh: "That's just a documentary piece that follows us around for a day living our normal lives." 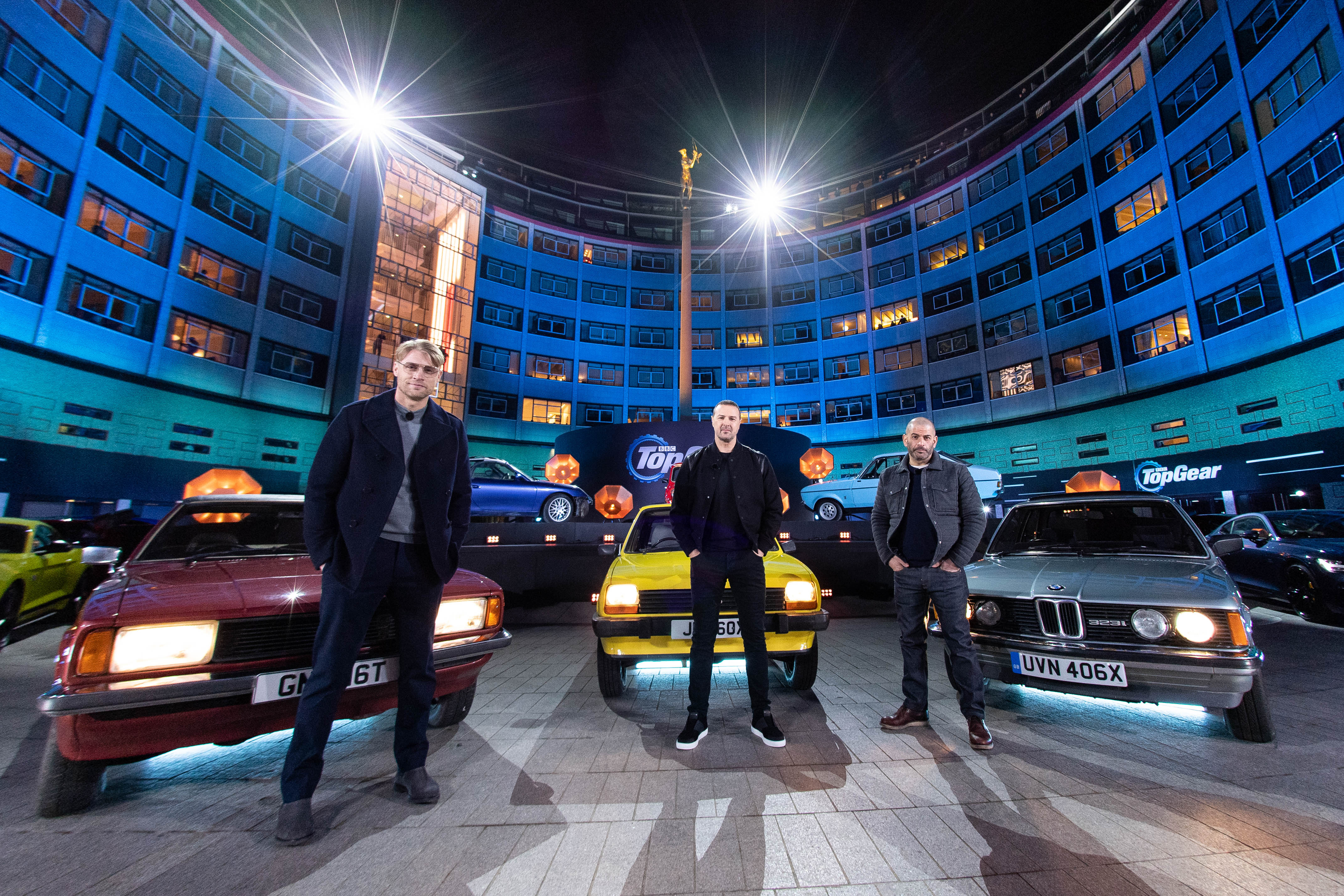 He continued: "The key thing is, we've taken the idea of the mid-life crisis, which all of us could stand accused of being in the middle of, and have said, 'It's not a crisis, it's an opportunity, don't be ashamed of the fact you want to buy a TVR, or a fake Ferrari, or a Holden Monaro.'

"Celebrate the fact that this is the time in life when you are simply buying the things that you wanted to own when you were younger, which you can now because you've either got the money, or the children have left home.

"And let's face it, if we were to look at the Top Gear audience, there are probably quite a few men in that position."

Like many shows, Top Gear's filming schedule has been affected by the coronavirus pandemic over the last year and it has meant bosses have had to cut the series length for a second year in a row. 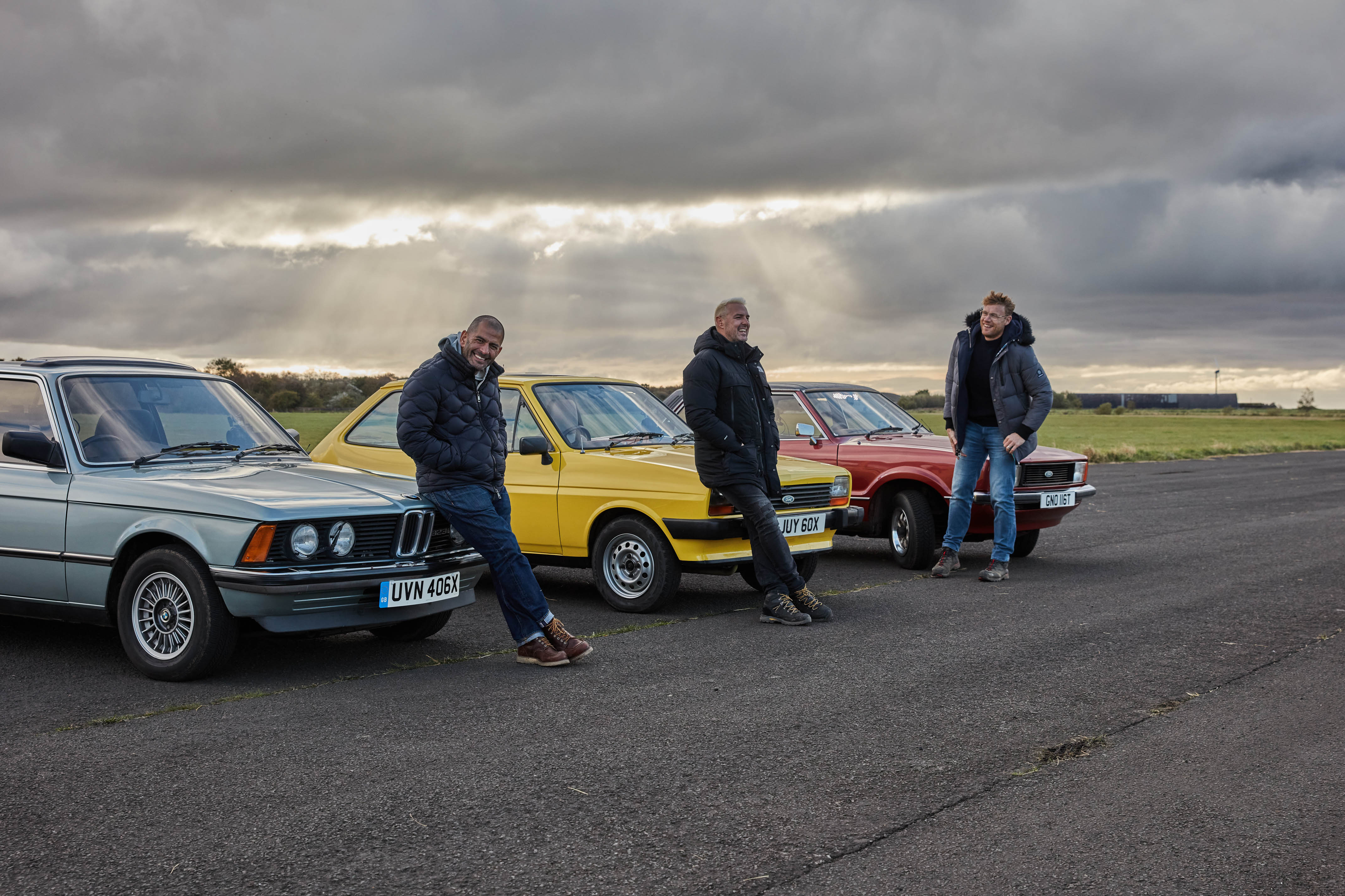 Last year's was shortened from the usual six episodes to five, and now the new series has just four.

Paddy told Metro: "It's had its difficulties this one, and that's why we could only do four.

"We're already starting to look at the next series and, fingers crossed, hopefully the restrictions will start easing and we will have a bit more license.

"Who knows, we might even be able to do a trip abroad again."