The runway has been cleared for Wednesday’s world premiere of Paramount’s Top Gun: Maverick, the long-awaited sequel to the iconic 1986 original that sees Tom Cruise back in the cockpit.

Paramount is hosting the gala premiere on the USS Midway, the iconic Navy aircraft carrier docked in San Diego. Arrivals begin at 3 p.m. PT ahead of the 7 p.m. PT screening start.

The livestream, which will begin at 3:30 p.m. PT, is part of a deal using YouTube’s Live Redirect feature, and it will re-route audiences from 150 Paramount-affiliated channels to the event.

Watch it on Deadline here: 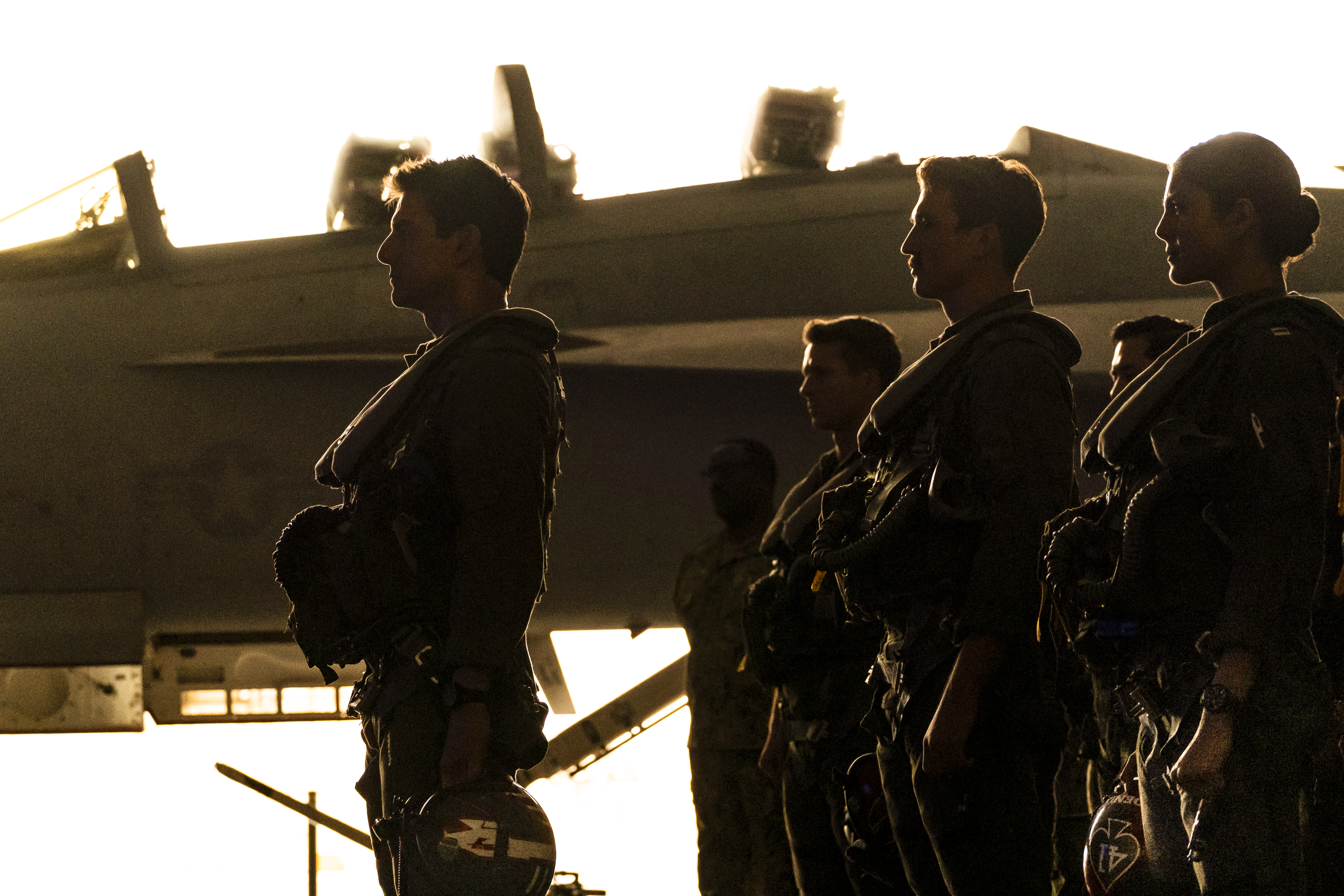 As for the movie, from Paramount Pictures and Skydance and Jerry Bruckheimer Films, the plot again centers on Cruise’s Pete “Maverick” Mitchell, who, after more than 30 years of service as one of the Navy’s top aviators, is where he belongs: pushing the envelope as a test pilot and dodging the advancement in rank that would ground him. When he finds himself training a detachment of TOPGUN graduates for a specialized mission, Maverick encounters Lt. Bradley Bradshaw (Teller), call sign: “Rooster,” the son of Maverick’s late friend and Radar Intercept Officer Lt. Nick Bradshaw, aka “Goose,” played by Anthony Edwards in the first film.

Facing an uncertain future and confronting the ghosts of his past, Maverick is drawn into a confrontation with his own deepest fears, culminating in a mission that demands the ultimate sacrifice from those who will be chosen to fly it.

The pic, which screened for exhibitors last week at CinemaCon, is headed for the Cannes Film Festival this month. After a slew of release-date delays owing to the pandemic, it finally hits theaters globally May 27.