UNIVERSITY Challenge viewers were left scratching their heads by one contestant’s extremely bizarre answer to a question during Monday evening's show. 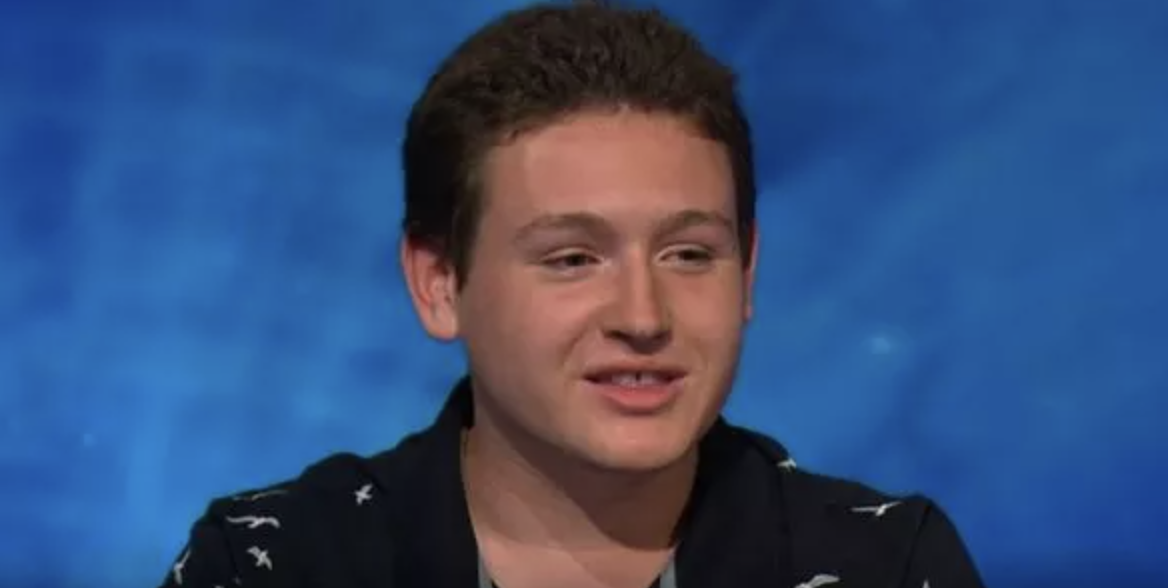 During the episode, host Jeremy Paxman asked the contestants a difficult question about the earth’s atmosphere, however, a player’s peculiar answer left him lost for words.

The 71-year-old broadcaster asked the players: “What polysyllabic term describes a dust particle from space that is small and light enough to have survived its passage through earth’s atmosphere, drifting down to the ground instead of being vaporised?”

The first player to buzz in was called Hutchinson from Reading who guessed the answer was stardust, but Jeremy told him that was incorrect.

Jeremy then asked: "Would anyone else like to have another go?"

A University of Dundee contestant called Philip pressed the buzzer and said the answer to the ten-point question was "green elves".

Jeremy, almost immediately, scoffed at the odd answer and viewers were quick to comment on it, too.

Flocking to Twitter, fans of the show flooded the social media platform with thoughts on whether the contestant’s odd answer was done “for a bet” or not.

One fan questioned: "Did he just say green elves for a bet?”

Echoing their comments, someone else said: "Was green elves a bet?” I wonder if Philip got £20 for saying that.”

Referring to Jeremey’s astronomy-related question, another fan quipped: "If you are out stargazing tonight, keep an eye out for the green elves."

Unfortunately for Philip, his team lost to the University of Reading and would not be making it through to the next round of the competition.

At the end of the episode, Jeremy said: "That's a great score Reading and we look forward to seeing you in the quarter-finals of the competition.

University Challenge continues next Monday at 8.30pm on BBC Two. 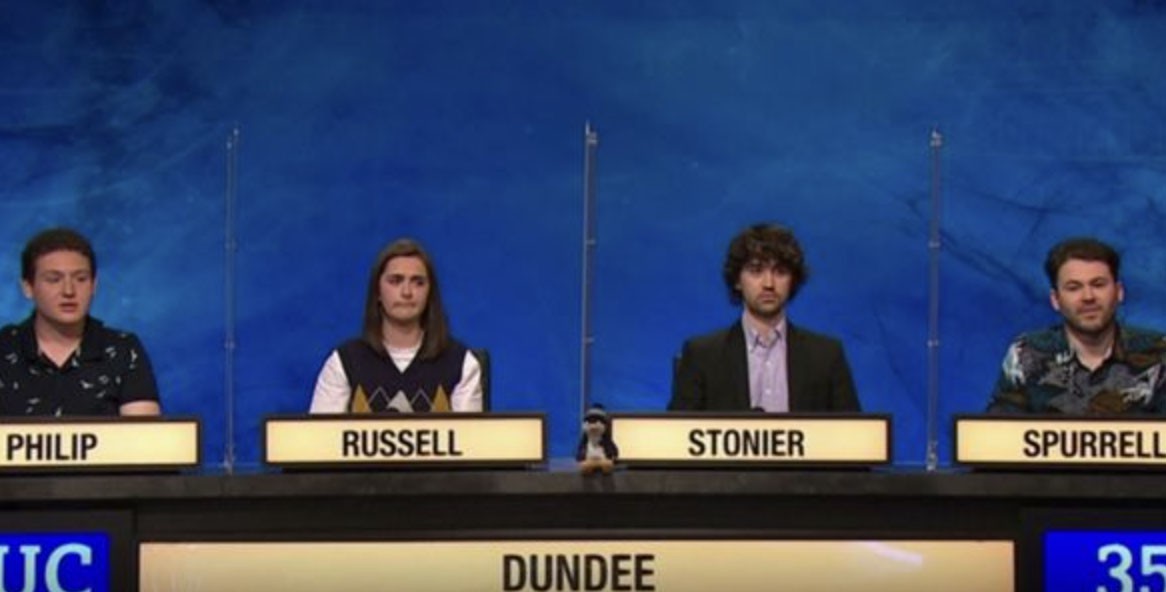