For three weeks in October 1973, a group led by Egyptian and Syrian military waged war against Israeli forces across a number of different territorial areas in region. Known by various names, it is often referred to as the Yom Kippur War, so named for the Jewish holy day on which the fighting began. Other names for the conflict include the Ramadan War or the October War — but regardless of its moniker, the conflict led to the deaths of thousands of combatants and an eventual redrawing of territorial maps within the region.

“Valley of Tears,” a 10-part series currently airing on Israeli TV station Kan 11 and now streaming on HBO Max, examines the experiences of a number of soldiers in the midst of that unexpected battle. Though the series in the early going focuses on the perspective of the Israeli side of the conflict, this is not a homogenous exercise in heroic mythmaking. With a stark approach to the physical and emotional violence wrought by both victories and defeats, “Valley of Tears” builds its story by alternating between moments of resiliency and helplessness.

The early stretch of the season (the first four episodes of the season were made available to press) lays out three main threads. A group of soldiers and analysts at an outpost on Mount Hermon are caught off-guard by an attack, leading to a dangerous evacuation attempt. The members of a tank crew find themselves in the middle of an evolving ground war, largely outnumbered. An unlikely collection of traveling companions, including an activist and a father in search of his enlisted son, try to make their way to headquarters in a search for answers.

Director Yaron Zilberman (making his TV debut after 2012’s “A Late Quartet” and last year’s “Incitement”) doesn’t adorn these entwined, parallel glimpses with many stylish flourishes. The horrors of armed conflict are presented in a way that embeds with soldiers, whether in the claustrophobic closed quarters of a tunnel escape or in the impossibly wide-open expanses of desert terrain.

This is a story told from the perspective of members of Israeli forces, yet “Valley of Tears” does not resort to empty patriotism. Some opening archival news footage does situate the proceeding events in a historical context, but these characters’ struggle to survive isn’t pitched as a triumph of ideals or virtuousness. It also doesn’t present itself as comprehensive, particularly as it presents enemy combatants solely through the featured characters’ points of view. There’s a brutality in these combat sequences that captures the horror of death without absolving one particular side over another. Before characters explain to each other that they’ve never seen a dead body before, you can see it in their faces.

Instead of a rousing sense of survival, “Valley of Tears” shows a slowly converging collection of characters whose primary motivations are remaining alive and trying to give their friends and loved ones the chance to do the same. Each new obstacle presents a collision of duties: How best to take up the mantle of a fallen companion becomes a question that different men answer in their own way, often with tragic results.

On the desert battlefield, where war dramas can easily lose characters into a kind of undifferentiated sameness, “Valley of Tears” looks to find the specificity in each reaction, even in the chaos of orders delivered over gunfire. It’s in those driven by vengeance, shutting out a more reasoned response to a crisis at hand, that “Valley of Tears” finds something beyond an oversimplified us vs. them dynamic. The series presents a line between protection and aggression. Tracking when certain individuals cross that line, whether by choice or a feeling of obligation, is where the show becomes more than a simple historical recreation.

“Valley of Tears” isn’t without the narrative checkpoints that some audiences will find familiar. There’s the early warning of impending disaster that’s waved away by a superior officer. There’s a recognizable tension between those skeptical of their purpose and those who draw confidence from military structures and traditions. Even the slivers of peaceful respites amid the bloody firefights are strategically chosen glimmers that seek to argue these warring sides have more in common that what divides them.

Against those occasional doses of inevitability through these early episodes, there’s a common refrain of individuals being unprepared with the enormity of the situation. Some characters speak of war as abstraction, almost as something to be attended than survived. When they’re confronted with the sight of bodies strewn in a field or trapped inside burning vehicles, each person reaches their own point of self-reflection.

So for a historical tale of survival, “Valley of Tears” is largely removed from the patriotic shortcuts that battle stories can sometimes fold in. If anyone on screen finds pride in a tank round finding its target or a soldier extracted from potential capture, that joy is very often short-lived. “Valley of Tears” becomes a parade of consequences, the aftermath of split-second decisions looming over a future uncertain for all involved.

The first two episodes of “Valley of Tears” are available to stream on HBO Max. Additional episodes will premiere on Thursdays. 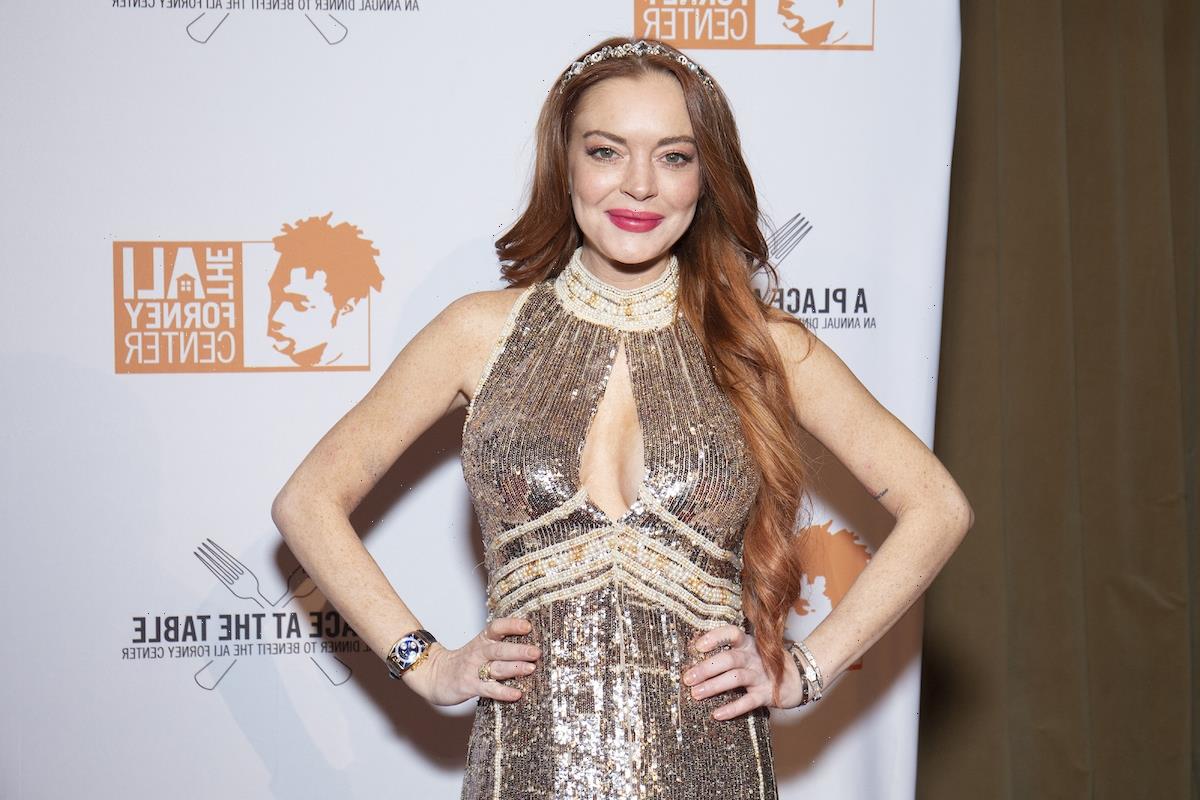 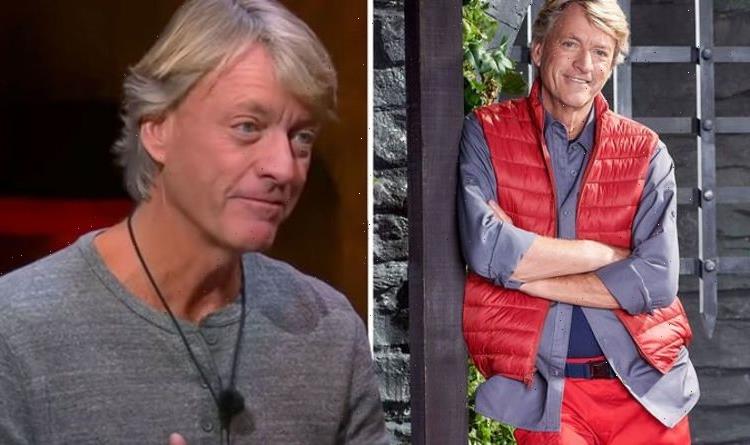 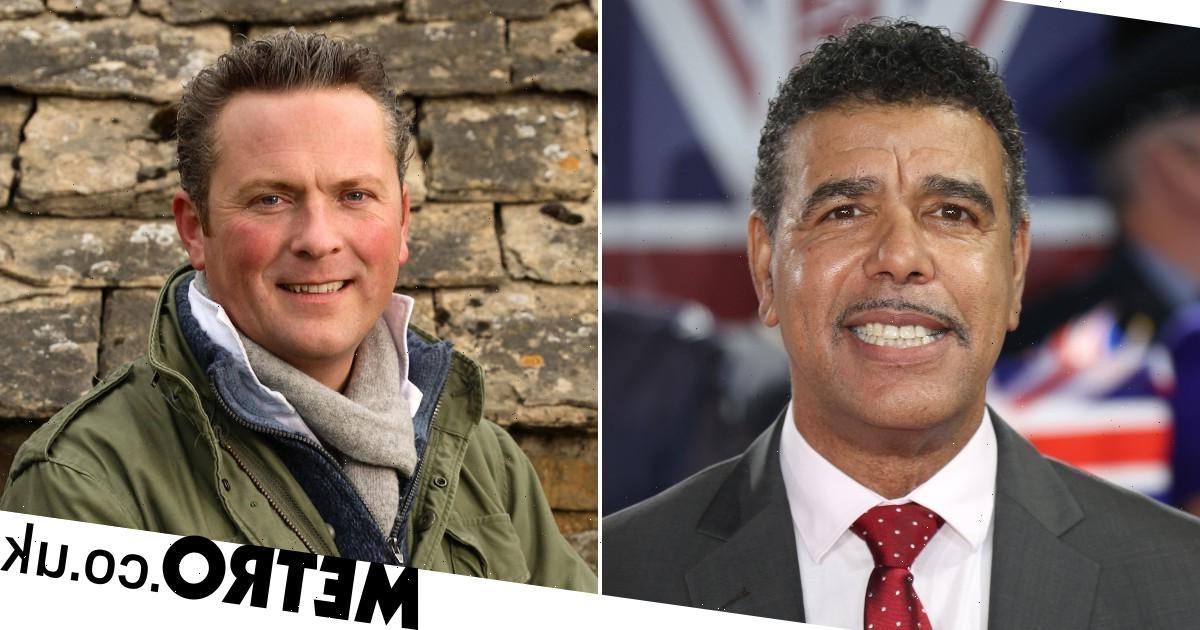 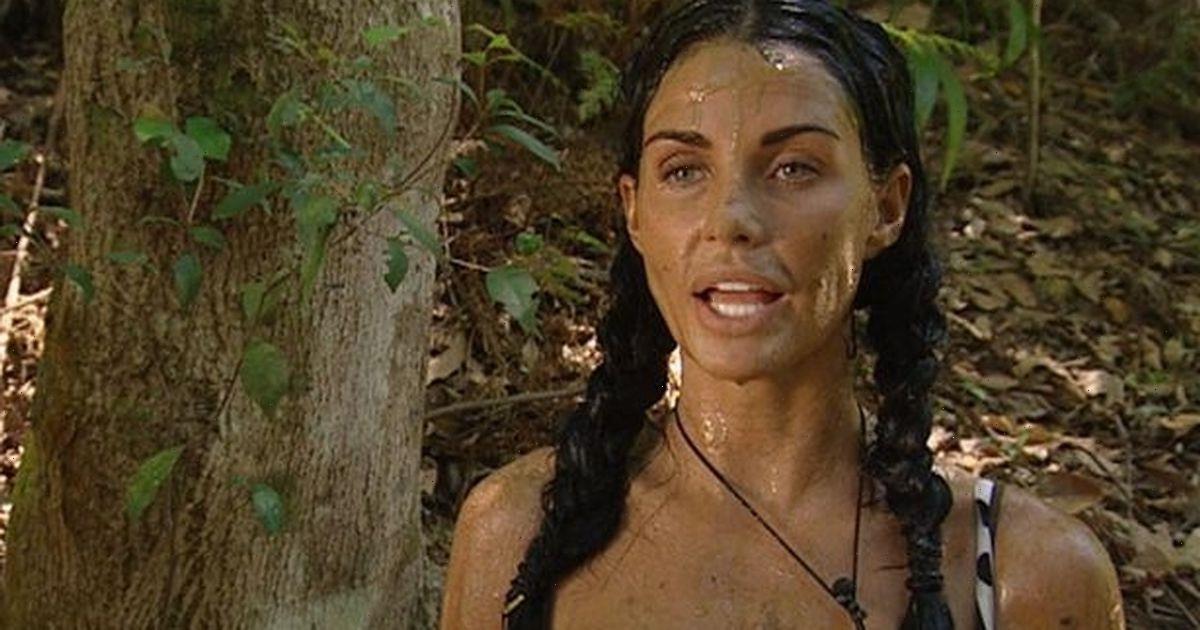 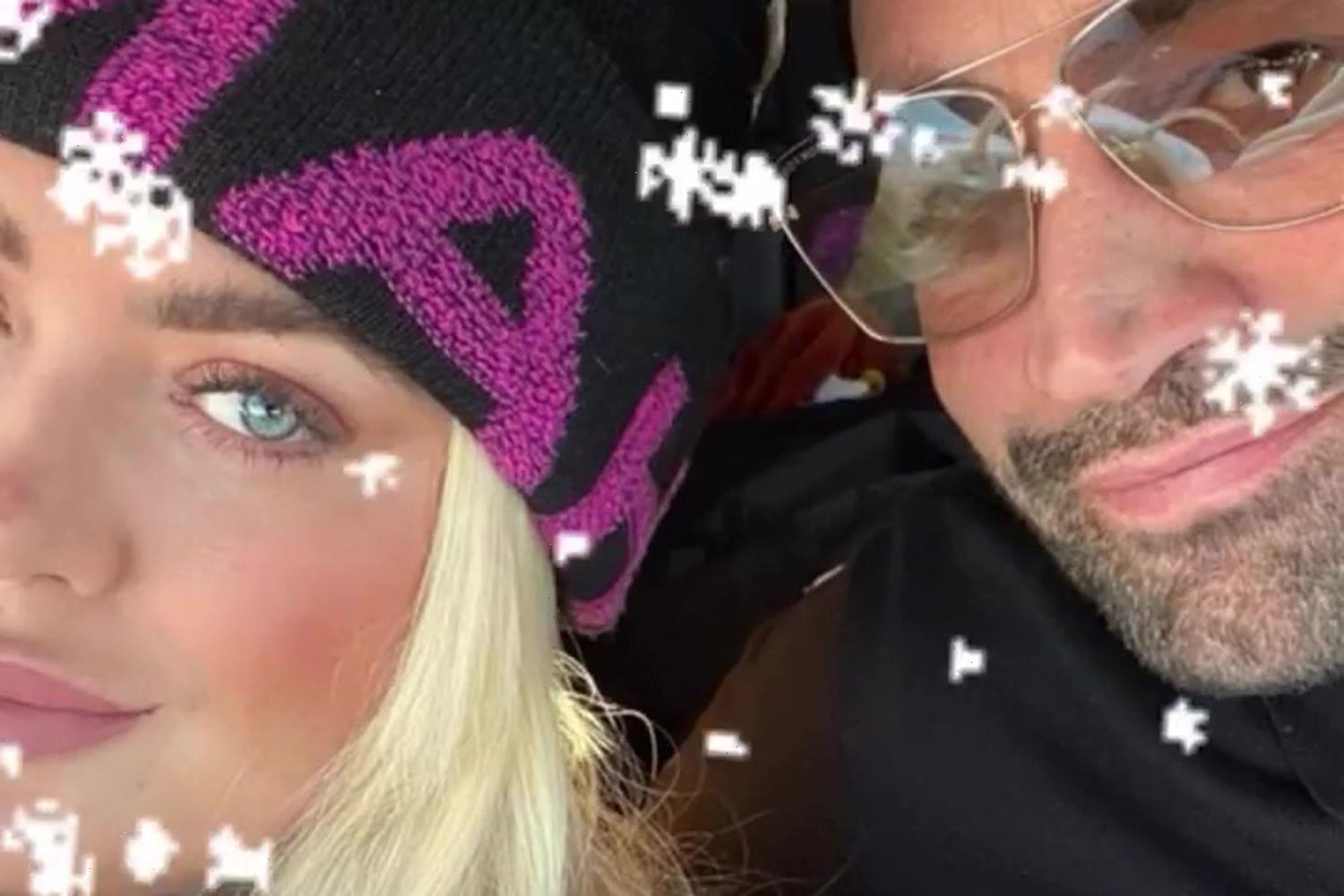 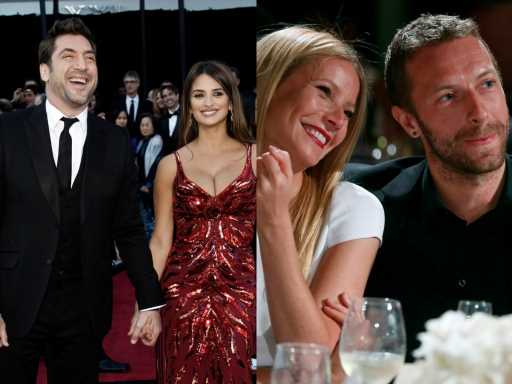 34 Celebrity Couples Who Eloped Instead of Throwing a Big Wedding 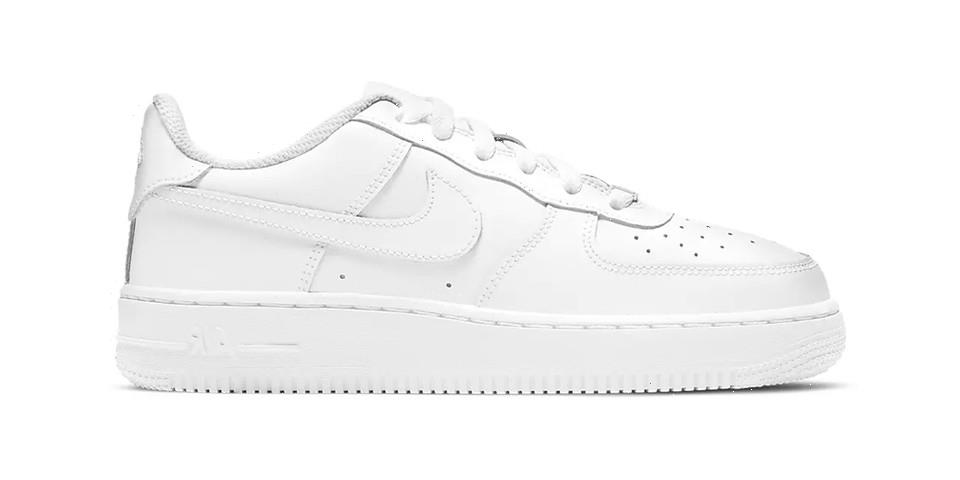