Danny Dyer: 'Working class people should be running the UK'

Vicky, 37, who plays DI Kate Fleming in the BBC police drama, said that money often “defines the opportunities that people get”. The Nottingham-born actress who dad is a joiner and mum a hairdresser, won a place at the Italia Conti Academy of Theatre Arts at 14 but her family could not afford the fees, which are now £13,000 a year. 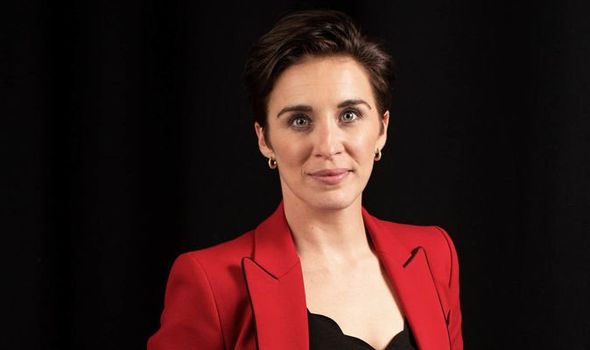 Kate said: “People ask me how do you get into the industry, it’s like, ‘I don’t know.’ Yes, you can go to a drama school and it’s amazing, but not an experience I have experienced so I couldn’t tell you what it’s like.

Kate also told the Blank Podcast she got her break when she met Shane Meadows who cast her in This Is England when she was 15.

After that she worked in shops and an office. She has been in Line of Duty since 2012, which began its sixth series on Sunday to a record audience of more than nine million.