Vikings is sadly coming to an end, as the sixth and final season is due to begin airing at some point this year.

Lagertha (played by Katheryn Winnick) has been kicking around the show since its first episode and has been through quite an ordeal starting out as a housewife before becoming the queen of Kattegat.

However, after being overthrown, she’s been desperate to get back to ruling the viking town but there’s a big obstacle in her way – Ivar the Boneless (Alex Hogh Anderson).

Ivar is currently on the run but it’s likely he will return and the pair will go head-to-head once more.

Now, actress Katheryn has hinted at a big battle, could it be with Ivar as he tries to reclaim Kattegat?

Furthermore, will Lagertha finally manage to get rid of Ragnar’s troublesome son and restore peace to the city?

“I‘ll tell you one thing: She’s not done fighting yet. There is definitely one big battle still to come.”

The latest trailer for Vikings season six saw Lagertha announcing: “This is my kingdom. I must protect it,” whilst brandishing her sword and iconic shield.

With Lagertha jumping back into the fray, something huge must be set to happen to force her out of retirement. 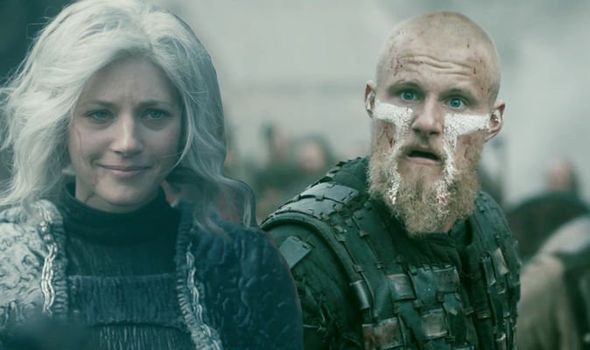 I‘ll tell you one thing: She’s not done fighting yet.

Katheryn also spoke about playing an older version of Lagertha, and changing the dynamic she has with her family.

She explained: “Well it was a bit challenging because we wanted to age her.

“I actually went through two and a half hours of prosthetics before every shoot – we had them do latex on the eyes and the neck to be able to show the progress of ‘hey, she’s a granny now!’”

She went on: “She’s trying to redefine who she is now as a grandmother, and someone that used to be a queen and a warrior – and finding new peace and redefining her last chapter really.” 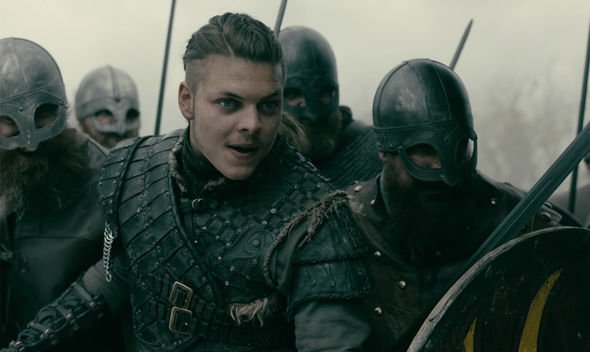 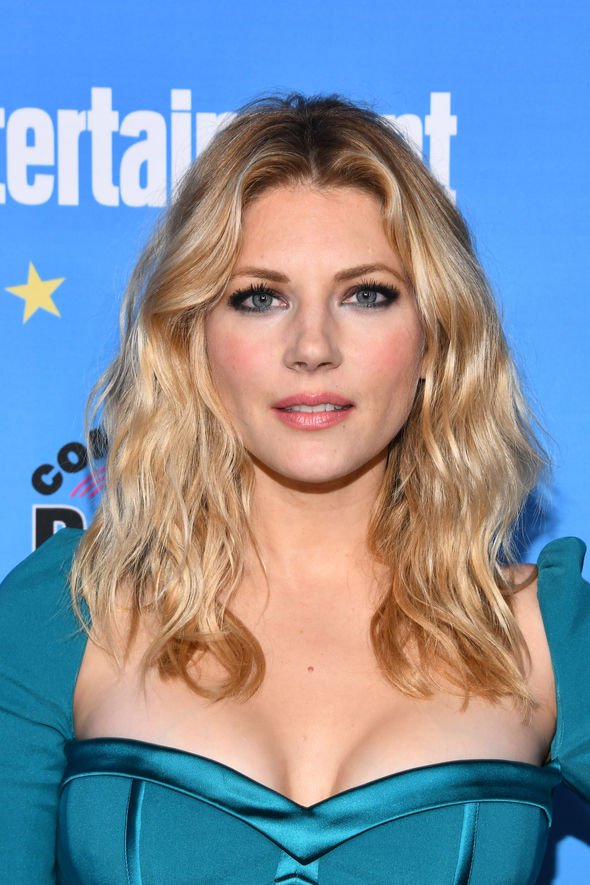 Recently Katheryn posted an image from Comic Con which saw her sitting atop a Vikings-themed throne.

She captioned the image: “Comic Con 2019! So excited to announce my directorial debut on the 6th & final season of Vikings. #director.”

It’s not yet known which episode she will be directing in the new series.

Vikings season six is expected to return to History Channel and Amazon Prime Video this year.