Hannah from Kent was patched through to the Jeremy Vine show despite being on the phone to a friend in France. She can be overheard saying: “Can you call me back after 3pm? I’m on the television.” The awkward moment sent the panel into hysterics.

Mr Vine said: “What? Can I call you back after 3pm?

“Hannah, are you there?

“Have you sorted that out?”

Hannah replied: “Sorry about that. My friend from France phoned me. Always at the wrong time.” 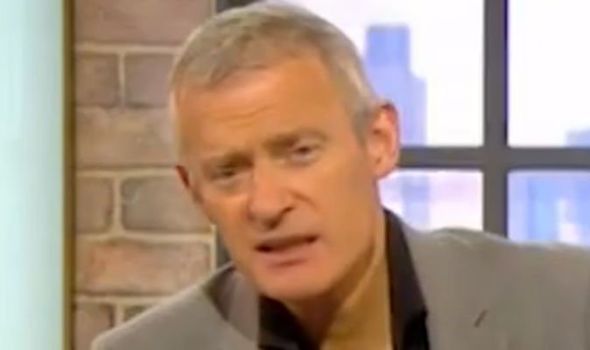 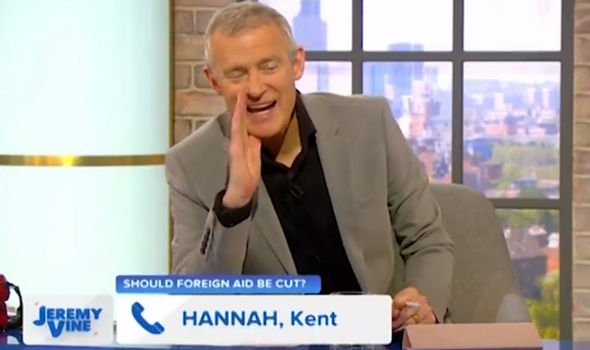 The panel had been dicussing the Government’s plans to slash the overseas aid budget in an effort to recover the nation’s finances from the coronavirus crisis.

Chancellor Rishi Sunak is widely expected to lower the UK’s commitment of spending 0.7 percent of national income on overseas aid to 0.5 percent in order to raise billions of pounds.

Archbishop of Canterbury Justin Welby has urged the government not to go ahead with the plans.

In a significant intervention, Mr Welby told the Observer: “I’ve seen the good done by UK aid around the world.

“Our generosity and strategic input has genuinely changed lives and communities for the better.

“In his teaching, Jesus tells us we mustn’t limit our concept of neighbour simply to those close by to us.

“We need to heed that message in the tough times as well as the good.

“A global recovery from the economic consequences of the pandemic requires a global response. Keeping our aid commitment is a strong signal that the UK is a reliable partner for long-term economic, social, environmental and educational advancement across the globe.” 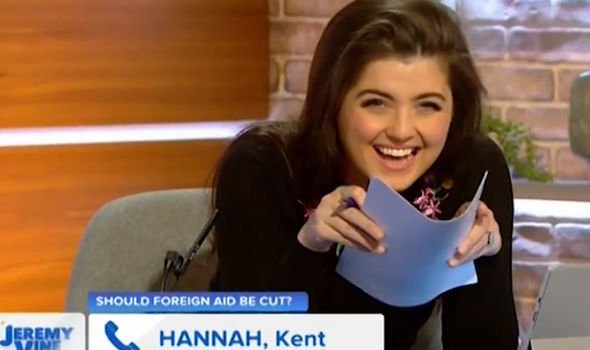 Earlier, David Cameron, who oversaw the country first meeting the 0.7 percent target, in 2013, said abandoning the target would be a “moral, strategic and political mistake”.

“Moral, because we should be keeping our promises to the world’s poorest. A strategic error, because we would be signalling retreat from one of the UK’s vital acts of global leadership,” the former Conservative leader told the Daily Telegraph.

“And a political mistake, because the UK is about to chair the G7 and important climate change negotiations. I hope the PM will stick to his clear manifesto promise, maintain UK leadership and save lives.”

Tony Blair said foreign aid – and the 0.7% target – had been a “great British soft power achievement” and that it had saved millions of lives in Africa by reducing deaths from malaria and HIV.