WENDY Williams has apologized to Joaquin Phoenix after she appeared to mock his cleft lip.

The TV host faced backlash over her comments following a discussion about the actor's Golden Globe win on The Wendy Williams Show. 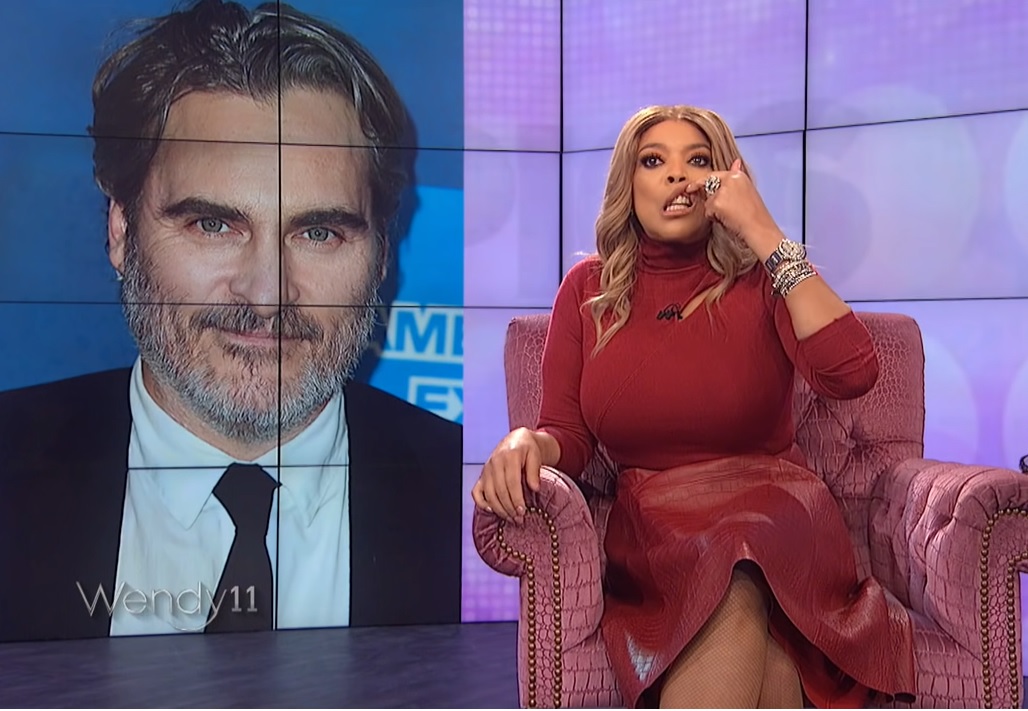 "By the way, I think I've shared this with you before: I find him oddly attractive. He played that Johnny Cash. It wasn't Reese [Witherspoon] who kept me. It was him," she began to hoots of laughter from the audience.

"This right here, I don't know anything about this. He knows how to transform.

"When he shaves this off [the beard], the way he looks at you…he's got that good nose."

However she then held her hand to her lip and lifted it, mocking a cleft palate, and added: "He's got that what do you call it? Cleft lip. I find that to be very attractive." 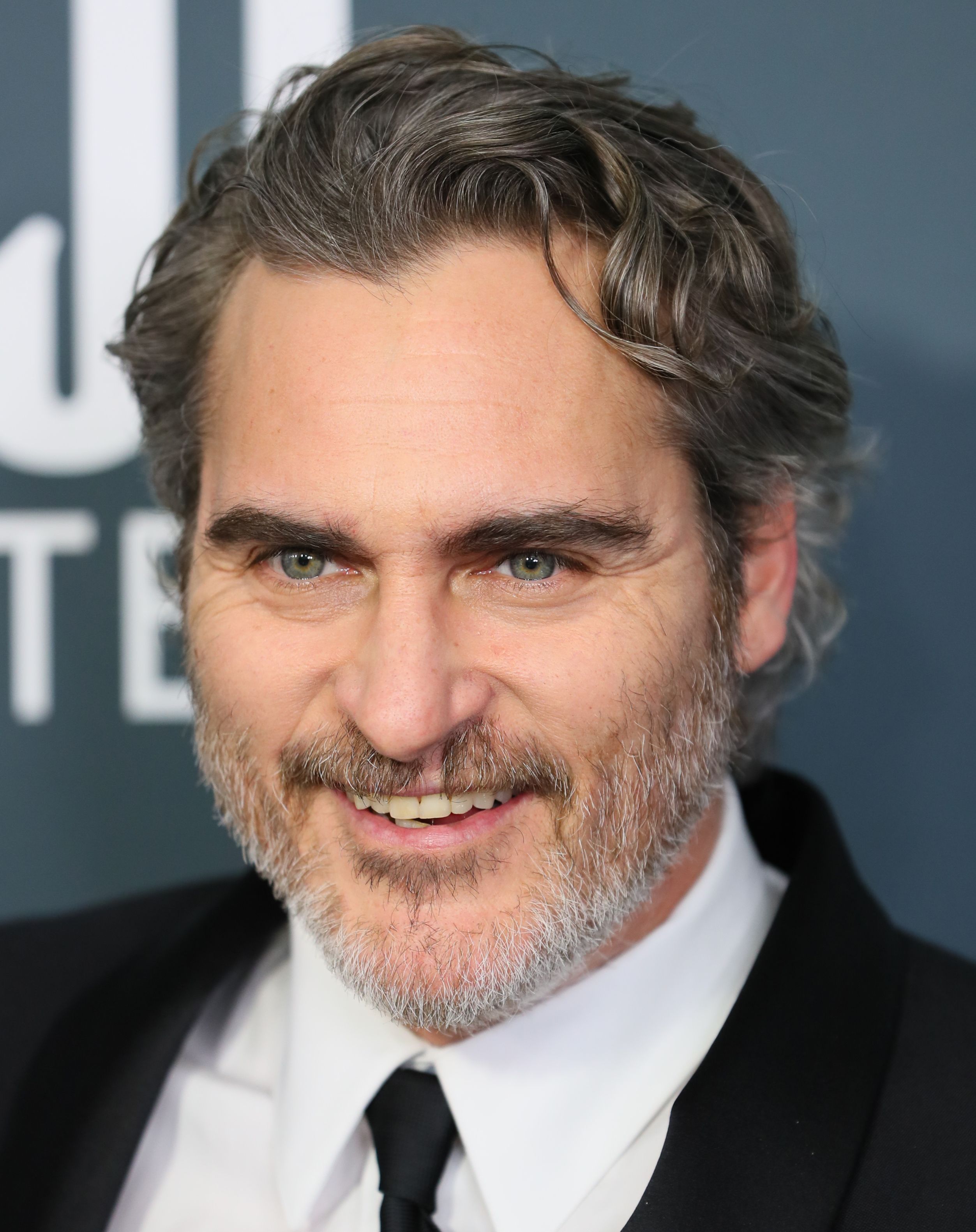 Joaquin was born with a microform cleft, which occurs if the tissue that makes up the lip do not join together completely before birth, and is thought to have had constructive surgery as a child to help him.

In response to her comments, the 55-year-old was slammed by celebrities and fans who have demanded an apology.

Canadian American footballer Adam Bighill, who was born with a cleft lip as well as his son Beau, shared his frustration over her lack of apology.

The Winnipeg Blue Bombers player tweeted: "This is @WendyWilliams making fun of the cleft community on her TV show. Are you kidding me??? We all have a responsibility to #EndBullying. 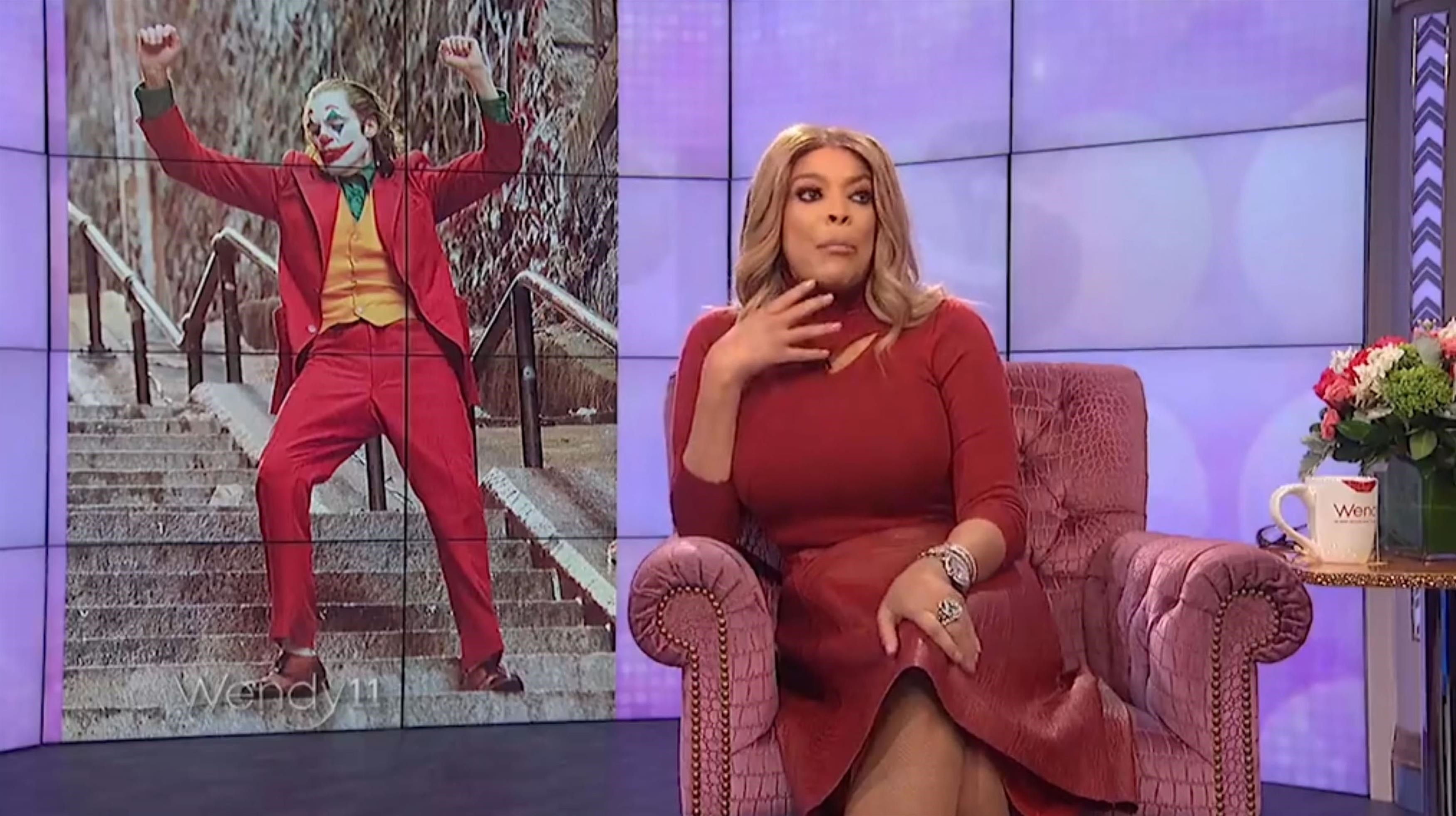 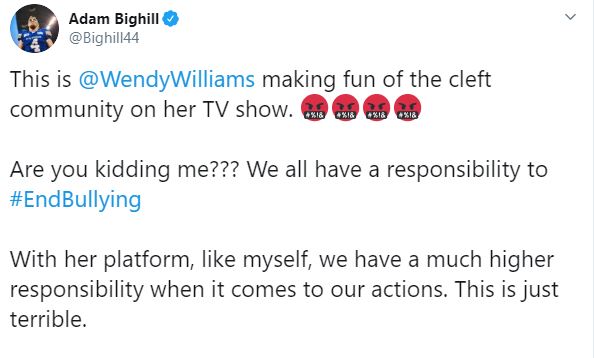 "With her platform, like myself, we have a much higher responsibility when it comes to our actions. This is just terrible."

Williams eventually responded to the sports star last night and revealed that her show is donating to two cleft palate charities.

She wrote: "[email protected] We're thinking about Beau today as he is in surgery. 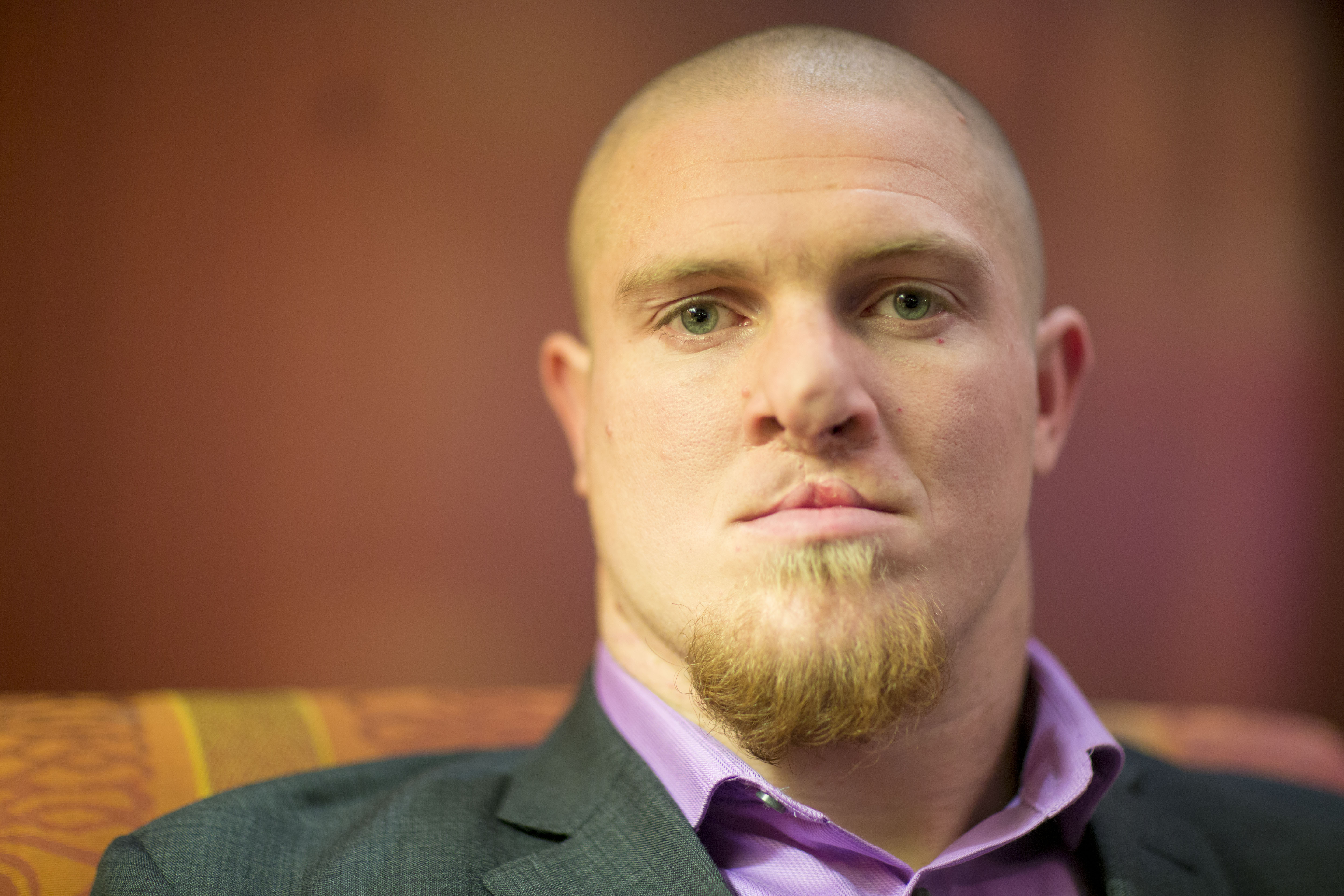 The sports star later shared the TV host's post on his own Twitter feed and thanked Williams for her apology.

"Thank you @WendyWilliams for your apology, your donation, and for thinking of Beau today for his surgery.

"I forgive you, and I encourage others to as well. I wish you all the best."