DAVID Walliams is an iconic TV star – thanks to shows like Little Britain and Britain's Got Talent – and a best-selling children's author.

Here is everything you need to know about the star who is back on TV tonight (August 22) with new show David Walliams Presents – Revenge of Alright on the Night. 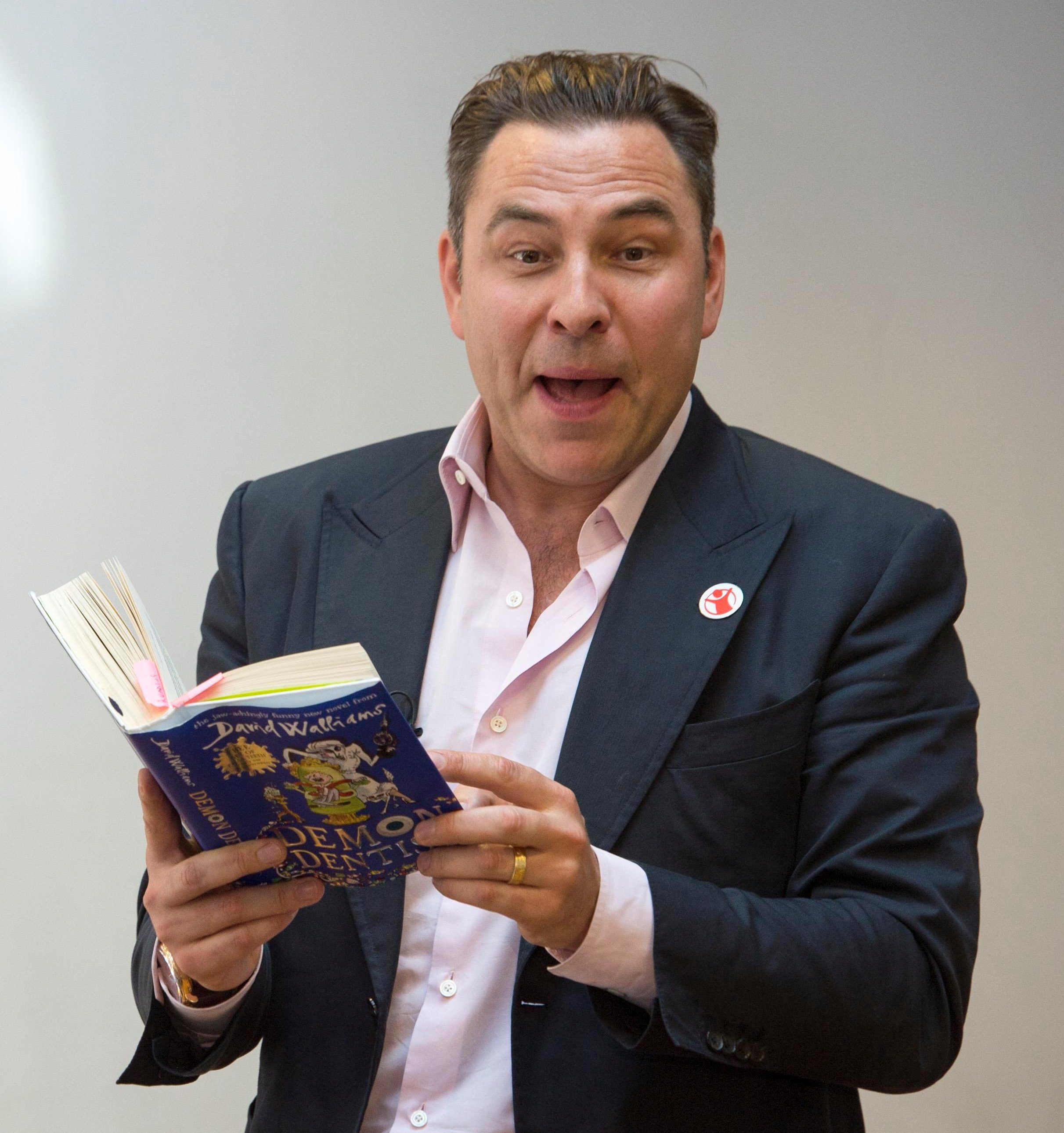 How many children’s books has David Walliams written?

David Walliams has written 23 children’s books – 16 story and seven picture books – since he first tried his hand at children’s literature in 2008.

The picture books are The Slightly Annoying Elephant, The First Hippo On The Moon, The Queen's Orang-utan, The Bear Who Went Boo!, There's a Snake in My School, Boogie Bear and Geronimo.

These have proved wildly popular, and his second book Mr Stink won the People’s Book Prize in 2009. 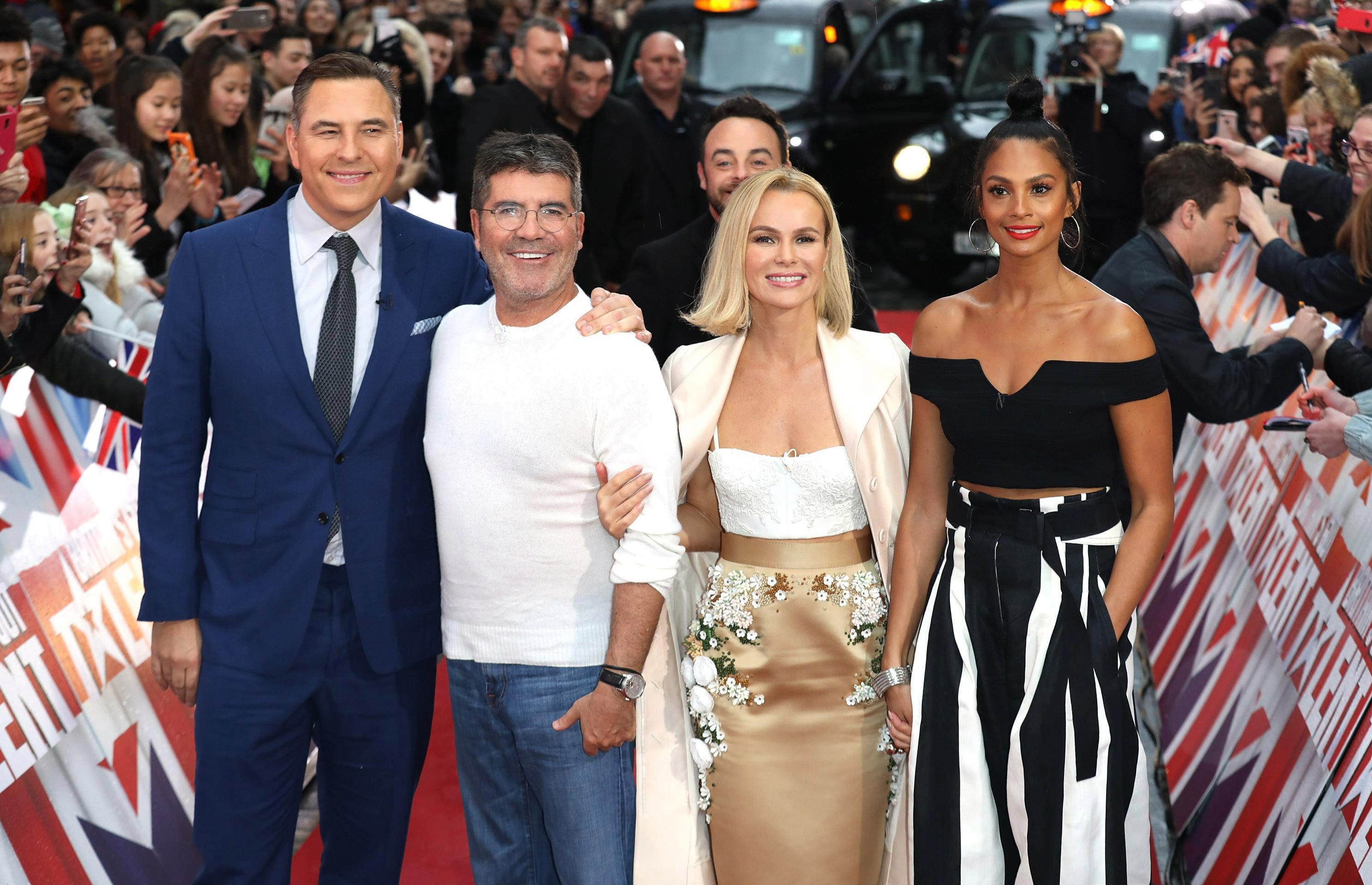 Will he be a judge on Britain's Got Talent: The Champions?

David, alongside Alesha Dixon, Simon Cowell and Amanda Holden, will all be returning as judges on Britain's Got Talent: The Champions.

Some of BGT's biggest and most memorable acts, including Stavros Flatley, will compete in the hopes of becoming the ultimate champion. 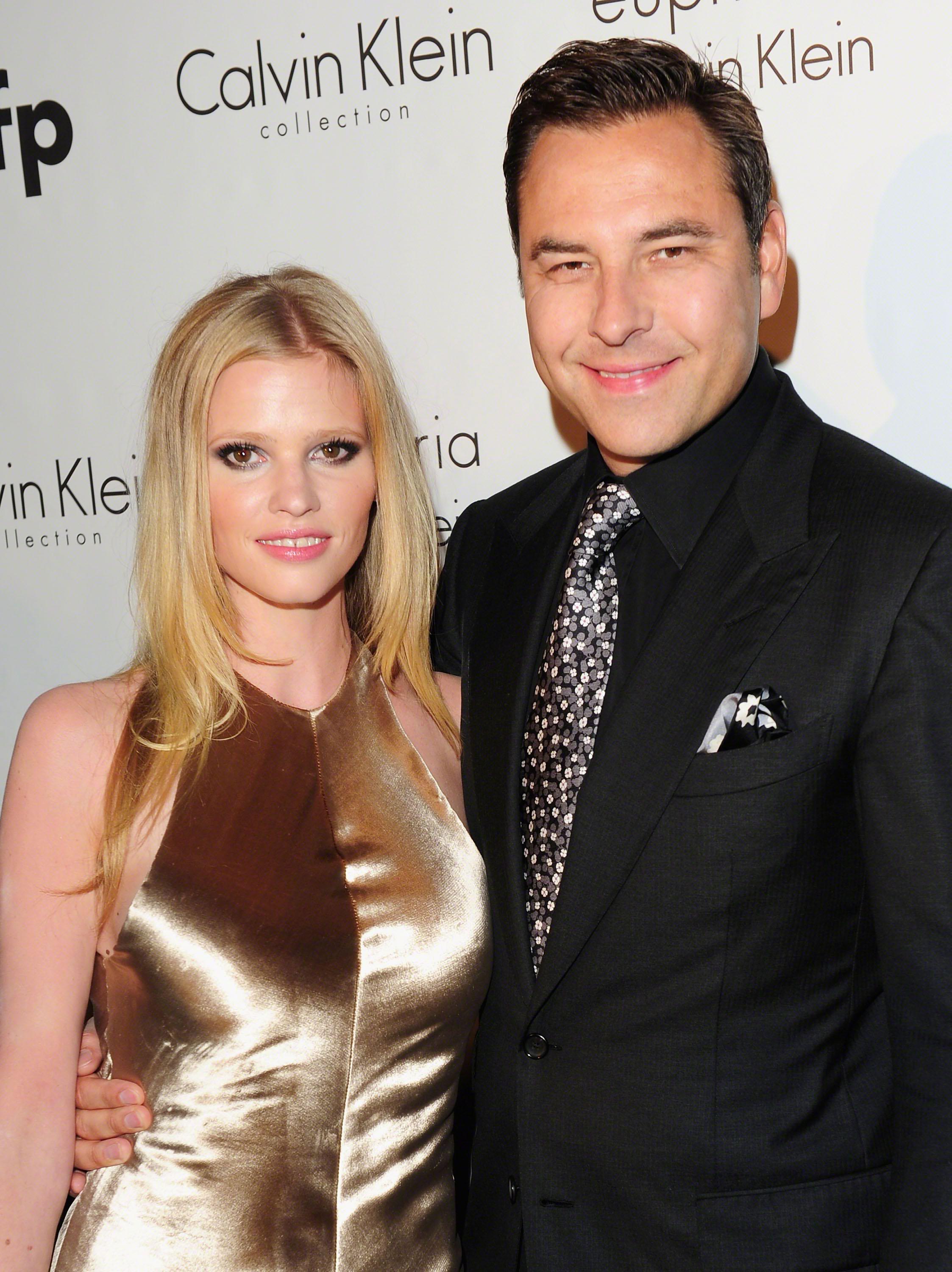 When did David Walliams and Lara Stone split and how many children do they have?

David Walliams and Lara Stone dated for seven months before he proposed to her with a £100,000 Tiffany engagement ring hidden inside a burger.

David’s marriage to Dutch supermodel Lara caused quite a stir, as many of David’s fans had thought he was gay due to his TV persona.

However he set the record straight, saying: “People normally relate femininity with homosexuality, which is not always the case."

Their split was finalised within six weeks of Walliams filing for divorce, but they spent a further 18 months battling it out in the courts over their then combined £19million fortune. 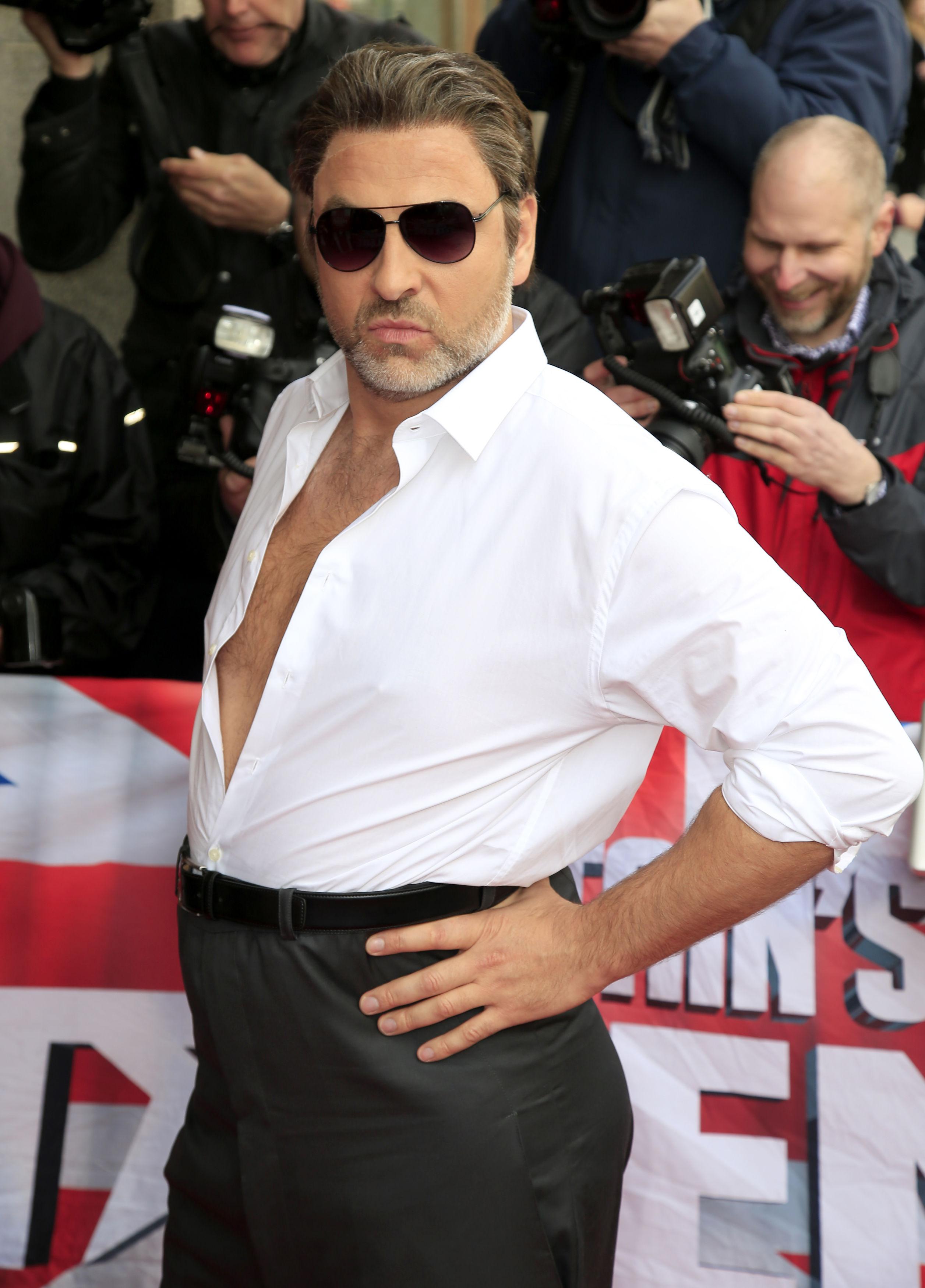 What is David Walliams' background?

David Walliams is a 48-year-old comedian and children's author.

He was born on August 20, 1971, in Merton, London, to a lab technician mother and transport engineer father.

His career began after he met comedy partner Matt Lucas while performing with the National Youth Theatre, after graduating from Bristol with a BA in Drama.

Now he is best known for his role as a judge on BGT, on which he showcases his camp persona and often appears to ramp it up for the benefit of TV audiences, flirting with interviewers and making endless innuendos.

In 2015 he was awarded the gong for Best Judge at the National Television Awards in recognition of his work on the show – he won the same award again in 2019.

However, Walliams has also caused his fair share of controversy.

In November 2017 he was attacked online for his "yellowface" Halloween costume as Kim Jong-Un – and his past "racist" sketches on Little Britain and other shows were also slammed. 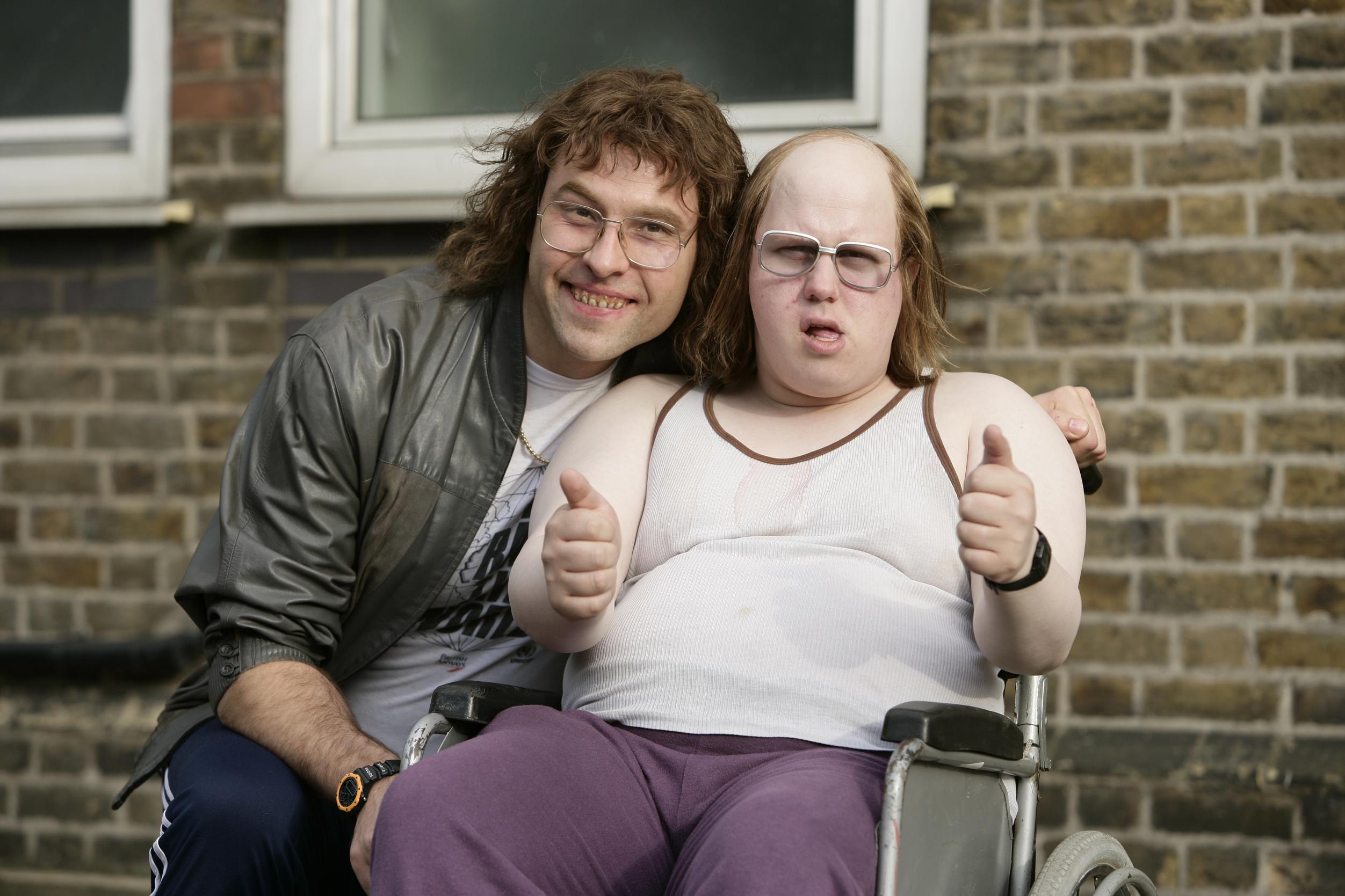 What TV shows has David Walliams been in?

David Walliams first rose to fame on Little Britain, a sketch comedy show which he starred in alongside fellow comic Matt Lucas.

He was known for recurring characters like Carol Beer, the unhelpful saleswoman who replied “Computer says no” to all of her customers’ requests, and obese socialite Desiree DeVere.

He also starred in airline comedy Come Fly With Me alongside Lucas, and opposite Catherine Tate as awkward science teacher Mr Church in Big School.

He hosted the first week of ITV’s Nightly Show and the Royal Variety Performance, as well as cementing his status as a household name on Britain’s Got Talent.

David joined Britain’s Got Talent in 2012, and has judged alongside Simon Cowell, Amanda Holden, and Alesha Dixon since then.

His joining the show injected hilarity into proceedings, as he is known for his squabbling with TV’s "Mr Nasty" Simon Cowell.

David and Simon have a jokey rapport that has kept fans entertained.

Simon Cowell also enlisted the help of Walliams at the Judges' Houses on X Factor 2018.

What is David Walliams’ net worth?

During his bitter divorce battle with model ex-wife Lara Stone in 2015, it was revealed the couple had amassed a wealth of over £19million.

But it’s likely his net worth has increased due to his many books.