Winners range from soap stars to breakfast TV presenters – and everything in between. 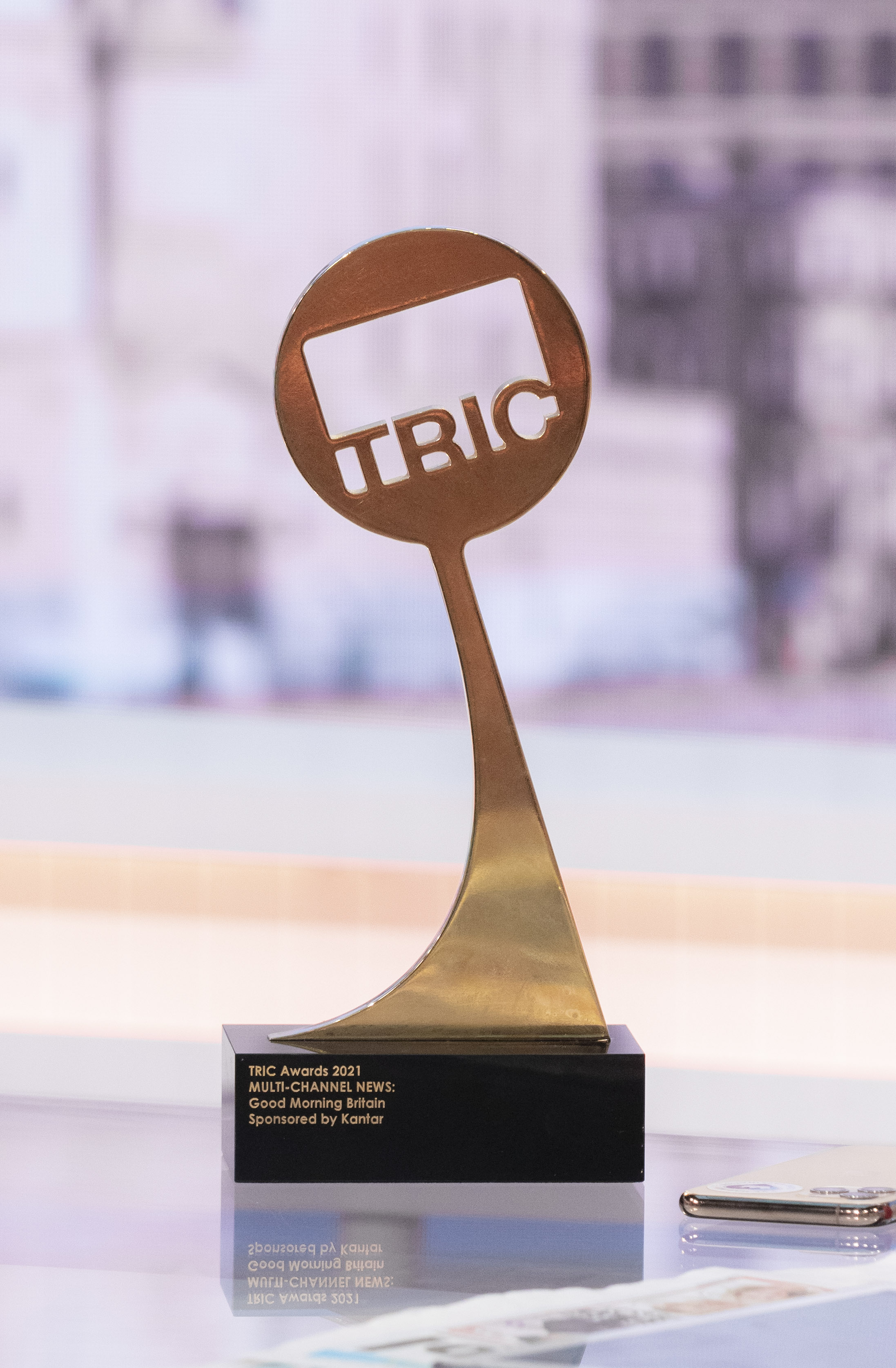 What are Tric Awards?

The awards celebrate talent across TV, radio and online with a focus on praising "diverse talent" in UK broadcast media.

Famous faces from screen and audio attend the awards, alongside other people from the industry.

Trophies are handed out for honours such as Soap Of The Year, Best Entertainment Programme and Best Daytime Show.

How long has the Tric Awards been running?

Tric was launched in 1931, with the awards being held annually since 1969.

All money raised at the event is divided between several nominated charities. 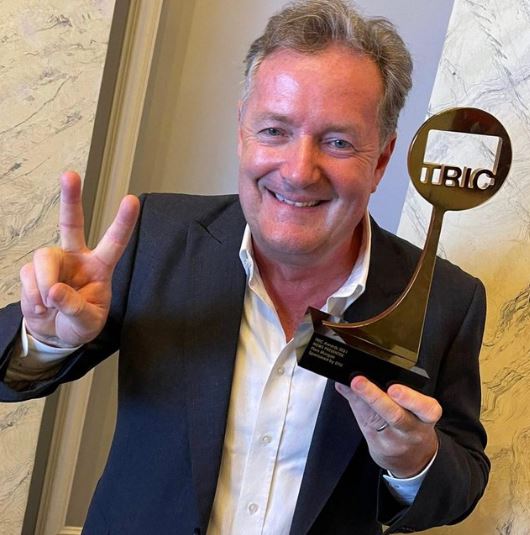 Who is Tric president?

Every year, Tric elects a well-known broadcaster as president.

For 2021, this is Doctor Who actor and Dancing On Ice judge John Barrowman.

Lorraine Kelly was crowned president in 2019 as Tric celebrated its 50th anniversary.

The much-loved daytime TV star held her position into 2020 due to the coronavirus pandemic.

The broadcaster and journalist then passed the baton to Sky Sports' Soccer Saturday host Jeff Stelling.

Ten years ago, Eamonn Holmes took on the role as Tric president.

The 61-year-old is best known for his work on GMTV, Sky News Sunrise and This Morning with his wife Ruth Langsford.

How are TRIC winners selected?

Nine of the 2021 awards were voted for by the public on social media.

The other eight gongs were handed out based on the decision of a panel of industry experts.