WILLIAM Lucking has died aged 80 at his Las Vegas home.

Here is a brief on the American film, television, and stage actor who was best known for his role as Piney Winston in Sons of Anarchy. 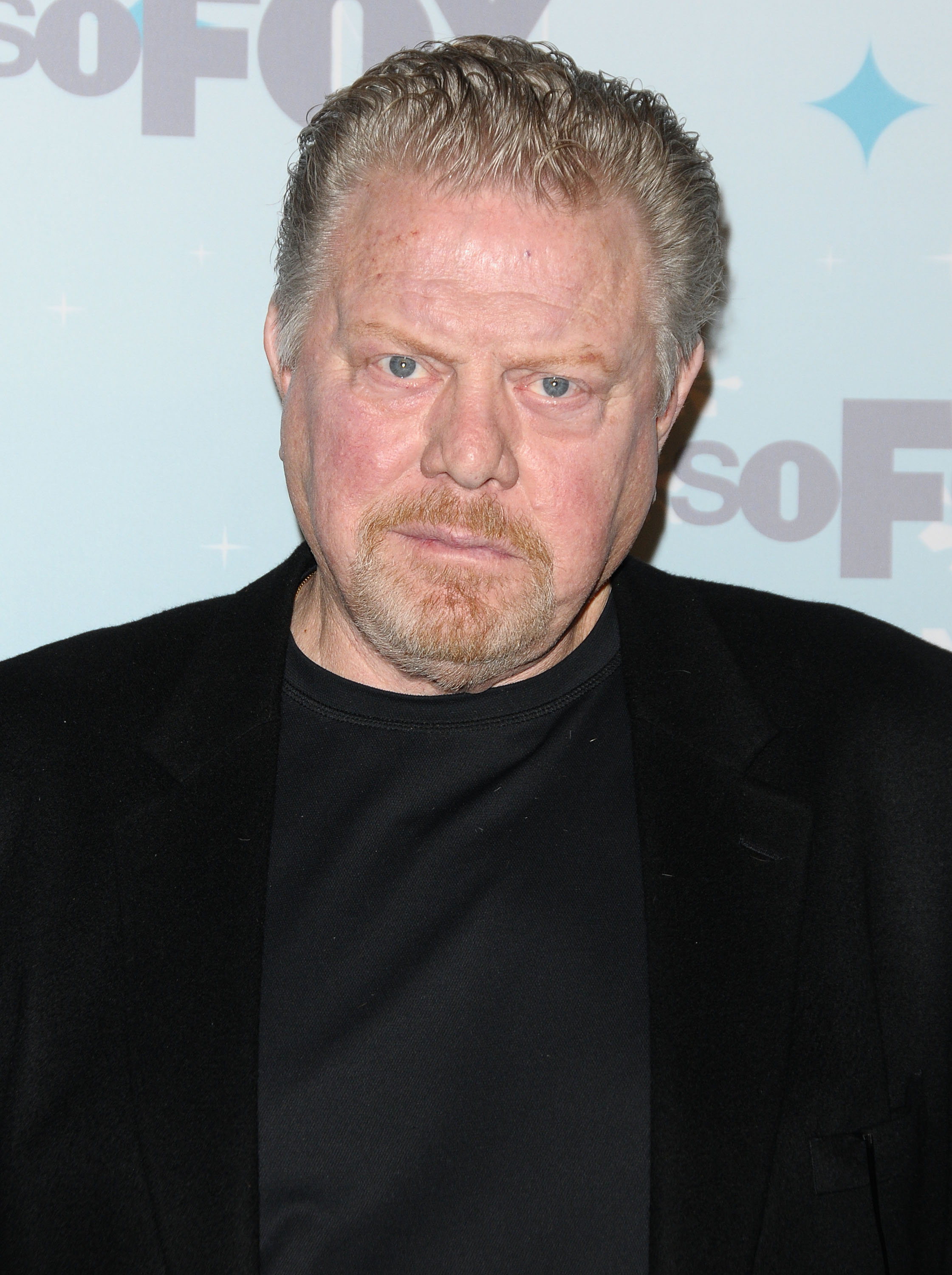 Who was William Lucking?

He was married to Sigrid Insull Lucking, an ex-costume designer.

The two wed more than 25 years ago.

The 80-year-old was best known for his part in Sons of Anarchy as biker Piney Winston.

Before tying the knot with Sigrid, Lucking was married to Mimi, who died of cancer in 1996.

Lucking is survived by his daughters, Marjet and Juliana, and granddaughters Quinlan and Lilian.

What was his cause of death?

It is unclear what his cause of death was.

In an obituary posted on Facebook, she paid tribute to him.

She said: “Although William often played toughs and strongmen, in his actual life he was an elegant man with a brilliant intellect who loved to argue about politics and current affairs, discuss philosophy and physics and assert fine-pointed opinions about art and poetry.” 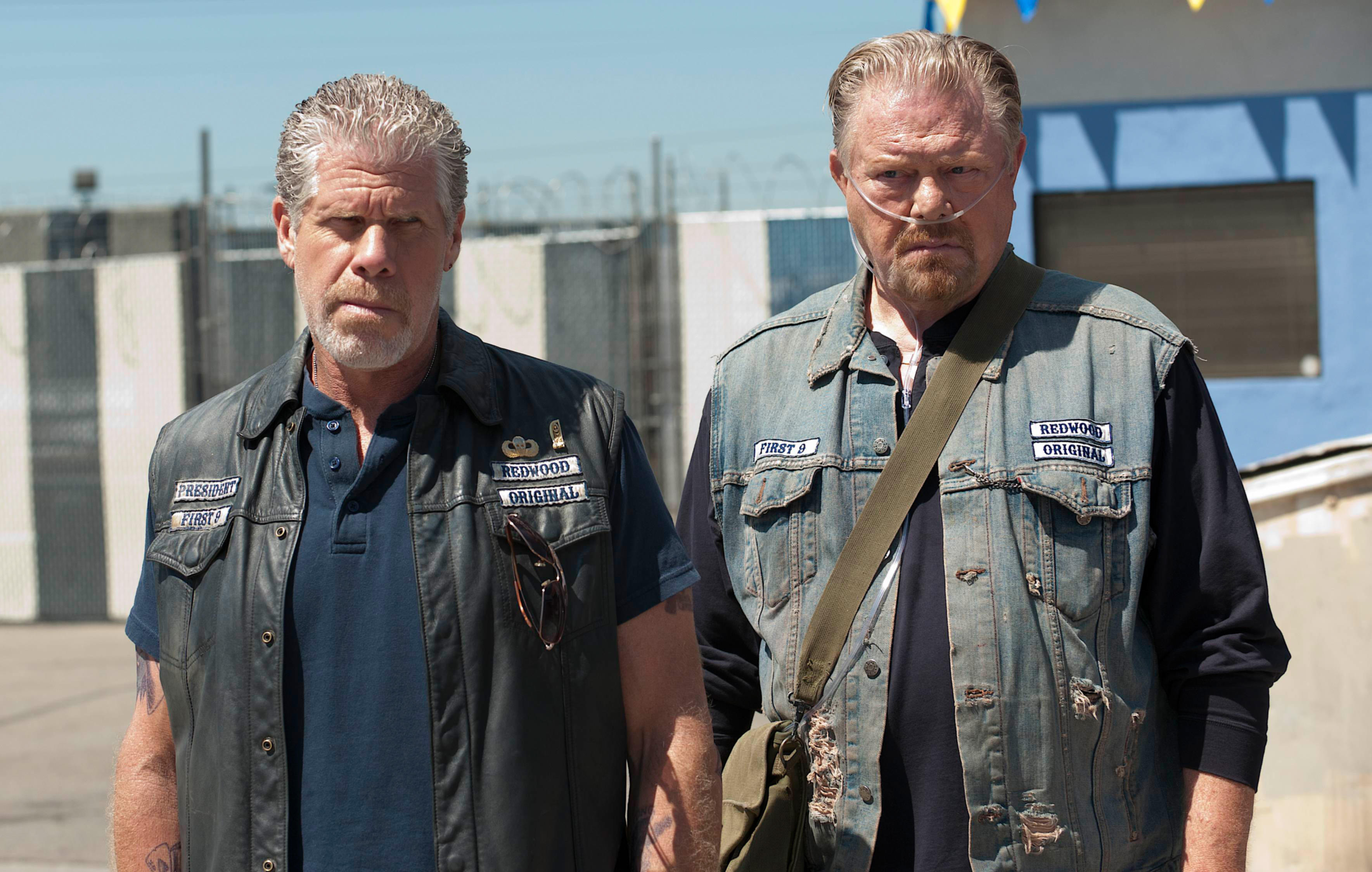 What TV shows was William Lucking in?

Lucking was also in NBC's The A-Team from 1983 to 1984 as Army Col. Lynch and appeared in three episodes of Star Trek: Deep Space Nine.

The star made his on-screen debut back in 1968 in an episode of Ironside.

He went on to appear on Mission: Impossible, The Partridge Family, The X-Files, and The West Wing.

His films include Oklahoma Crude, Erin Brockovich and The Rundown alongside Dwayne Johnson.